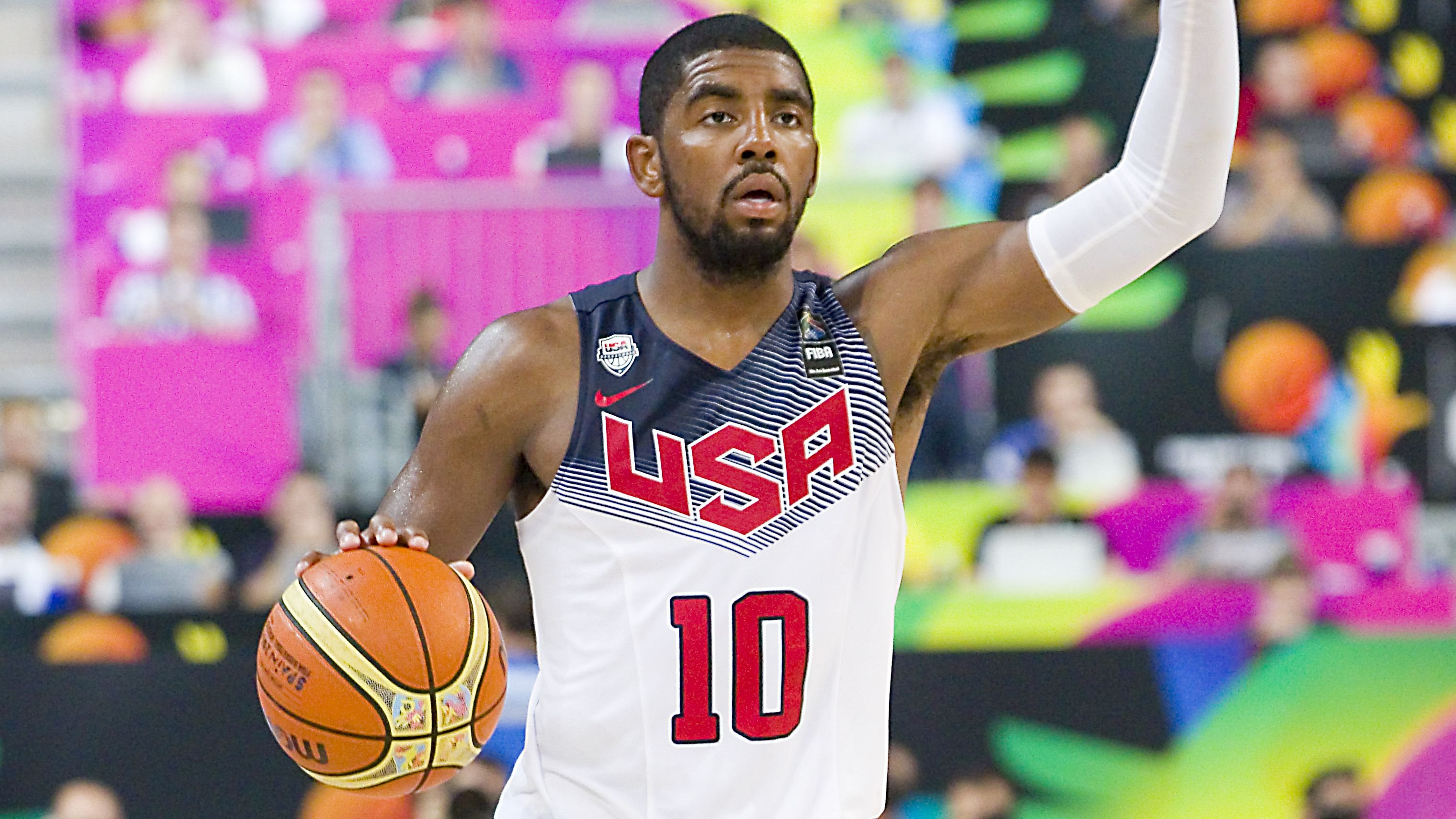 The Milwaukee Bucks entered the 2021-22 NBA season with the goal of returning to the NBA Finals and winning back-to-back NBA championship titles. Unfortunately, despite Giannis Antetokounmpo's MVP-caliber performance, the Bucks have failed to defend their throne this season where they ended up being eliminated by the Boston Celtics in the second round of the 2022 NBA Playoffs. While the Bucks seem to be planning to run it back next season, some people believe that they should strongly consider upgrading their roster this summer. 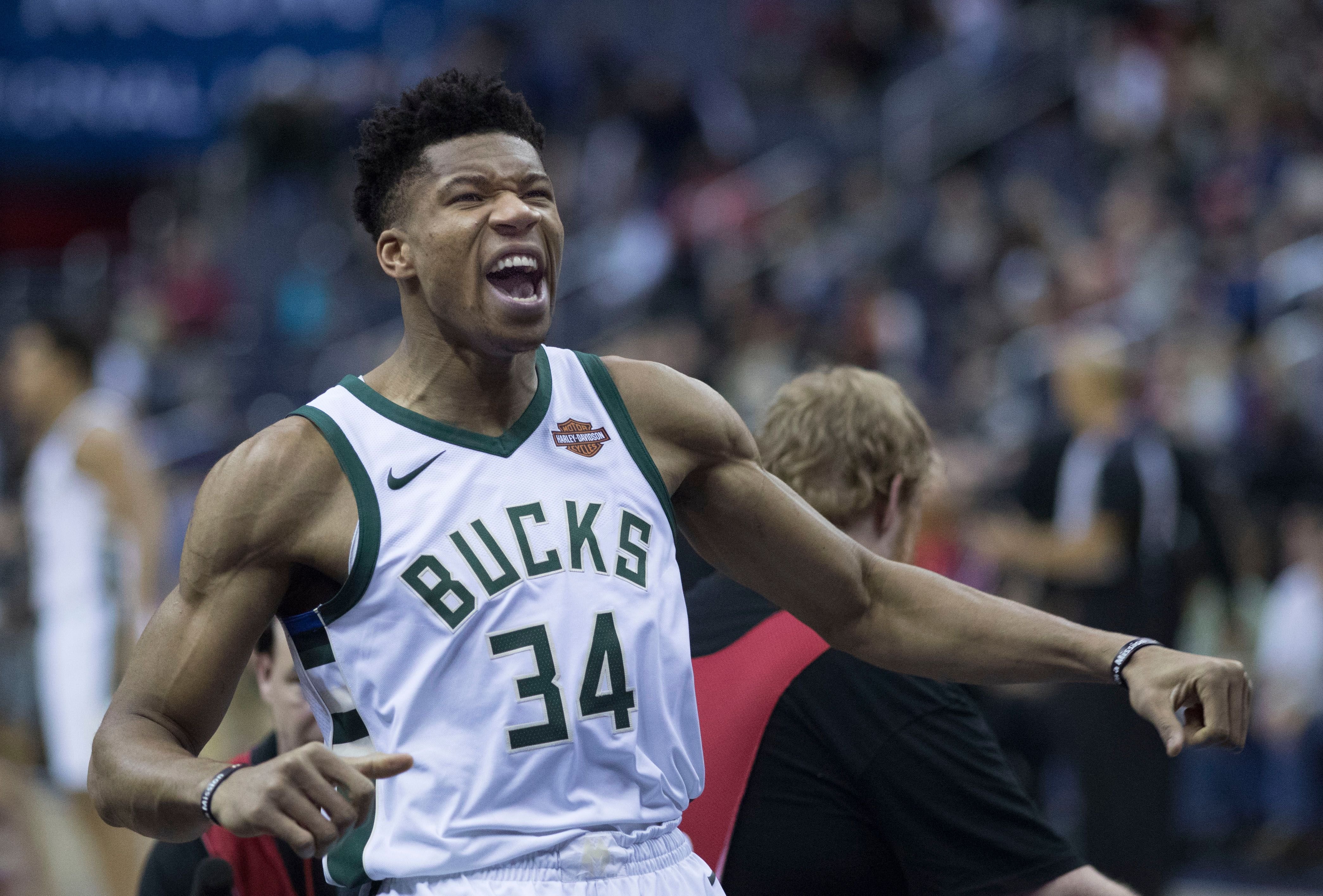 Instead of keeping their core intact, Ben Stinar of Sports Illustrated thinks that the Bucks are better off targeting another superstar who would help Antetokounmpo carry the team in the 2022-23 NBA season. He suggested Brooklyn Nets point guard Kyrie Irving as a potential trade target for the Bucks this summer.

"Meanwhile, the Bucks need another legitimate star who can take the pressure off Antetokounmpo," Stinar said. "Irving is exactly that kind of player, and the salaries of either Middleton or Holiday would work in a deal. The Bucks could form a big-three of Irving, Middleton (or Holiday) and Antetokounmpo."

Kyrie Irving An Upgrade Over Khris Middleton Or Jrue Holiday 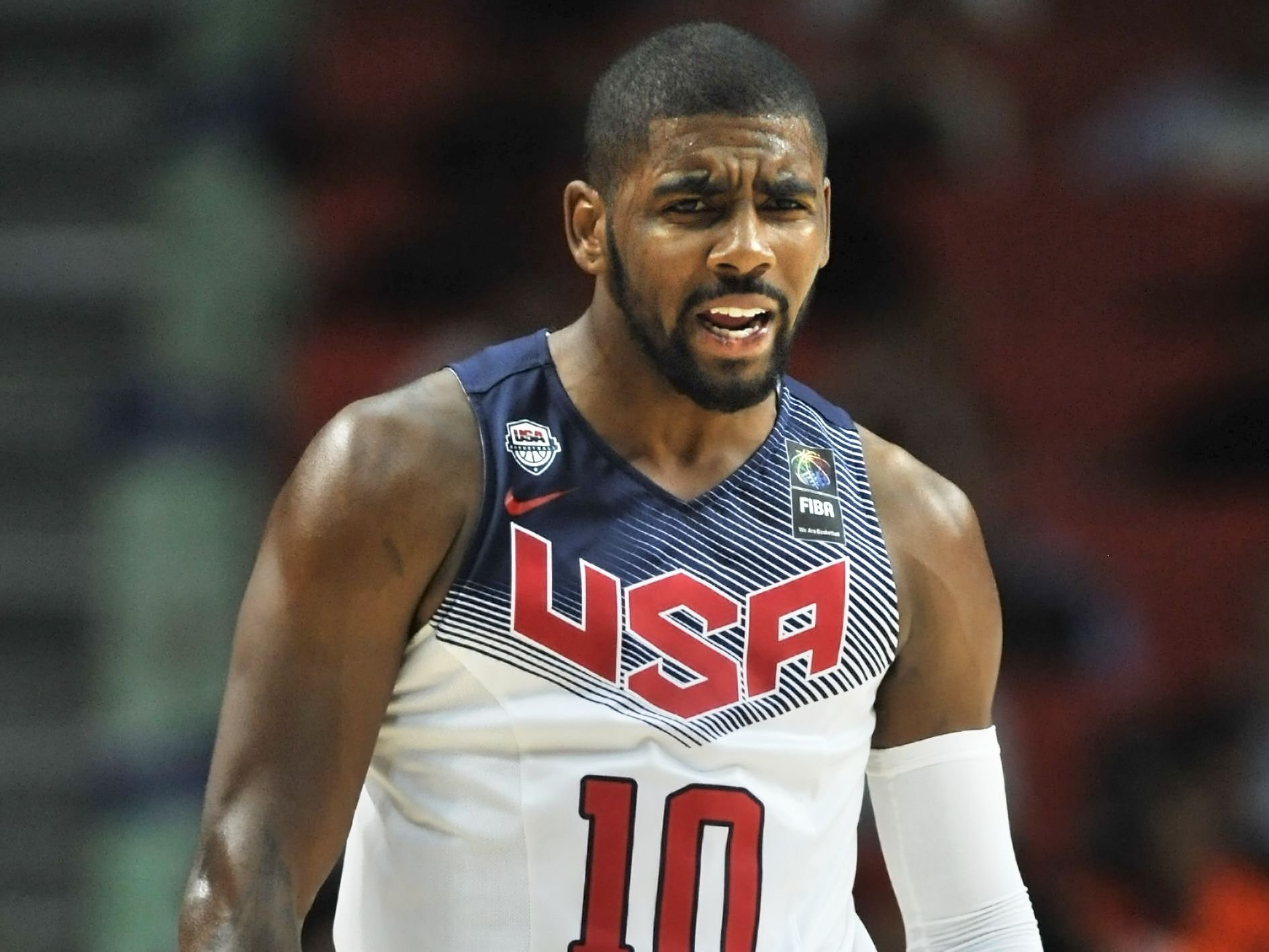 With the emergence of numerous powerhouse teams in the league, it would make a lot of sense for the Bucks to improve their roster around Antetokounmpo. Despite the controversy surrounding his vaccination status, Irving would still be a major upgrade over Khris Middleton or Jrue Holiday as Antetokounmpo's sidekick next season. Aside from having plenty of championship experience, Irving would also give the Bucks a prolific scorer, an incredible playmaker, and an elite three-point shooter.

Will Kyrie Irving Agree To A Sign-And-Trade Deal To Milwaukee? 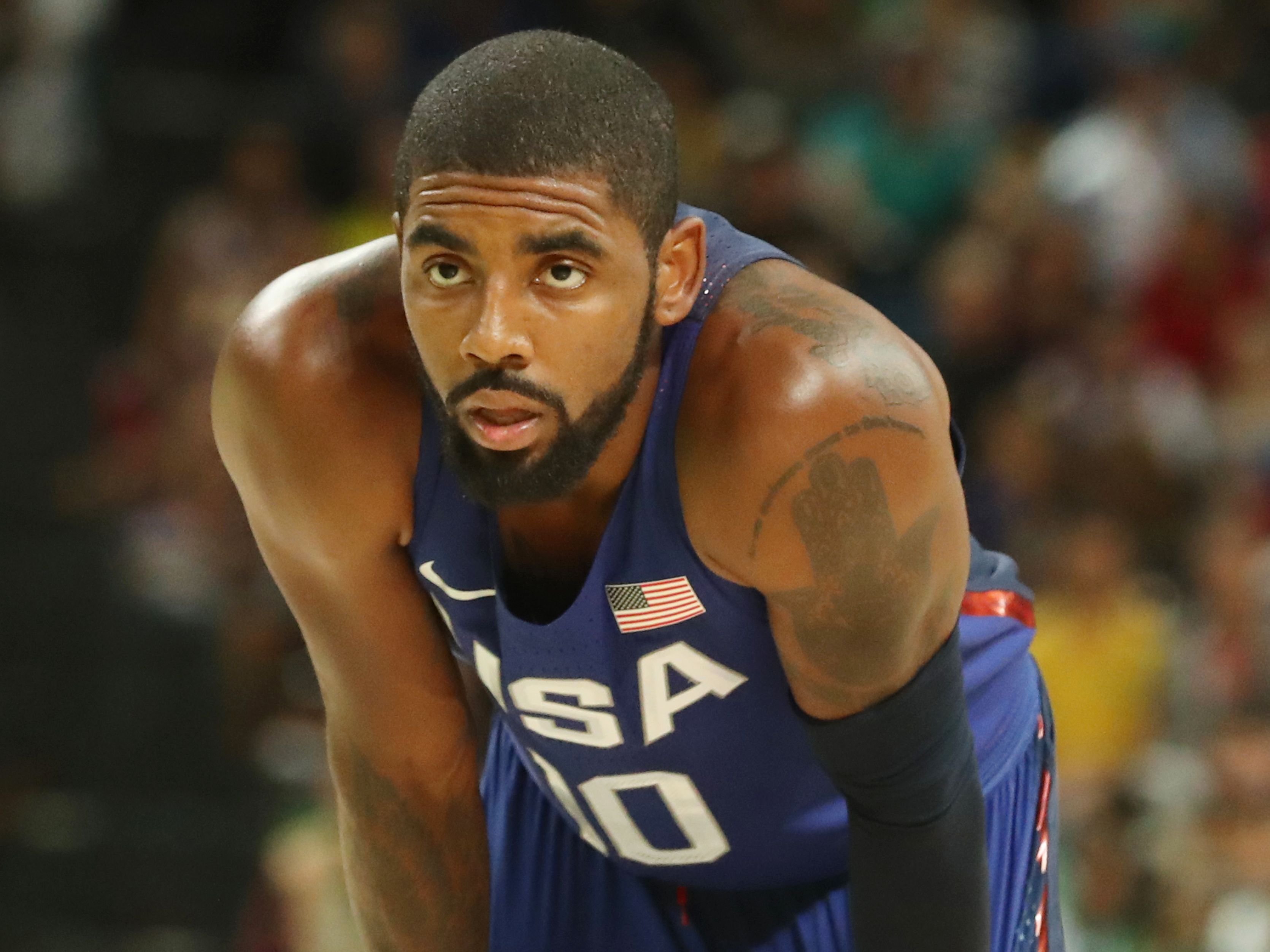 The success of the proposed Bucks-Nets blockbuster trade will depend on Irving's willingness to play alongside Antetokounmpo in Milwaukee. While he's under contract until the 2022-23 NBA season, Irving has a player option that will allow him to test the free agency market this summer. Before they could execute any trade involving him, they should first convince Irving to agree to a sign-and-trade deal.

Irving may have expressed his desire to stay with the Nets but if they won't offer him a max contract, there's a strong chance for him to consider starting a new journey somewhere else. With his goal to win more NBA championship titles, he would definitely give the Bucks a strong consideration should he and the Nets decide to part ways this summer.

Does Trading Kyrie Irving To Bucks Make Sense For Nets? 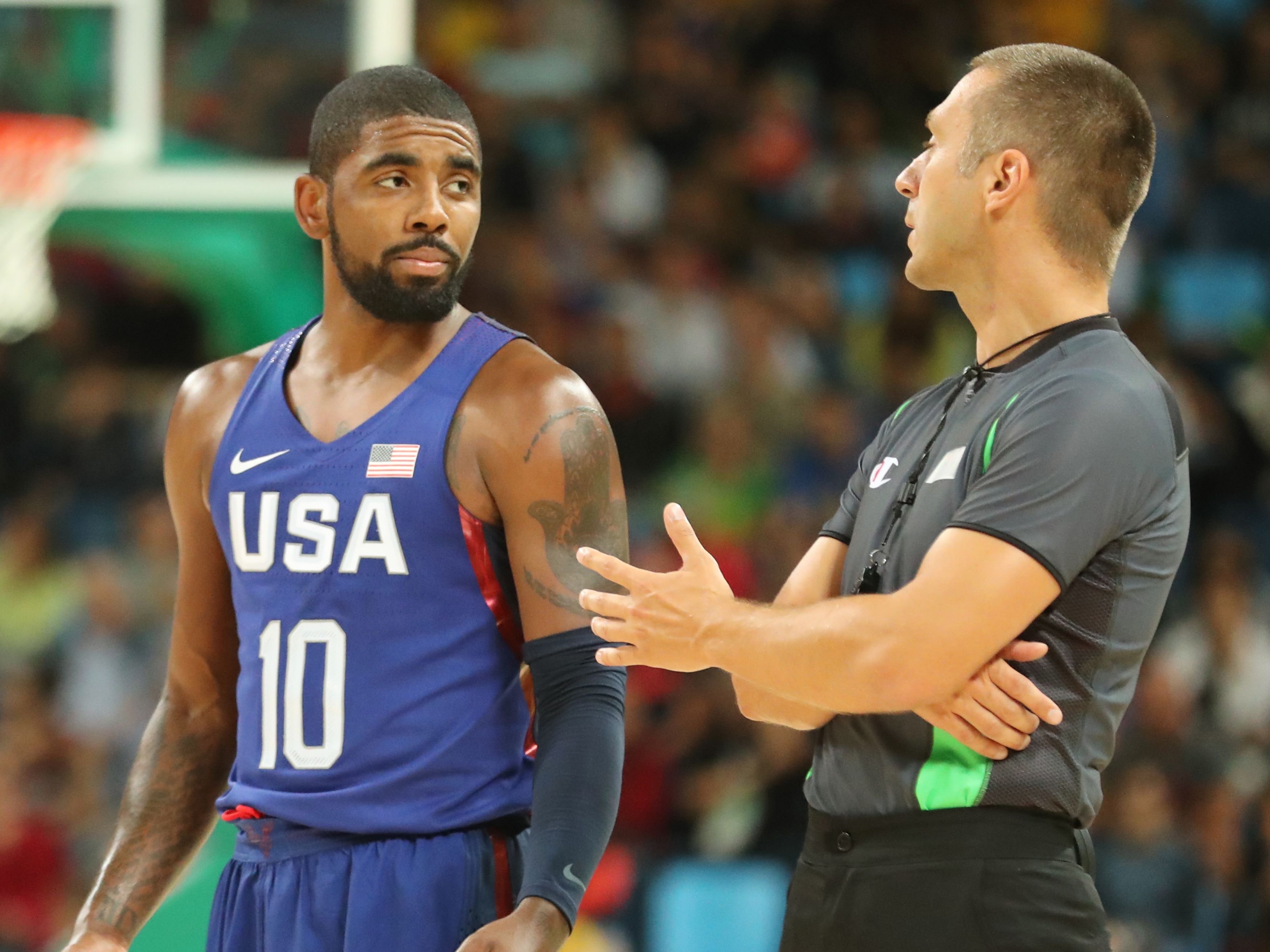 The proposed blockbuster deal that would send Irving to Milwaukee would be worth exploring for the Nets, especially if they intend to keep Ben Simmons on their roster. Irving and Simmons play similar positions. Instead of keeping both superstars, trading Irving to the Bucks would enable the Nets to make Simmons their new starting point guard while adding a new third star who would help Kevin Durant carry the team next season. Holiday and Middleton may not be as good as Irving on the offensive end, but both of them could play defense and excel in an off-ball capacity.