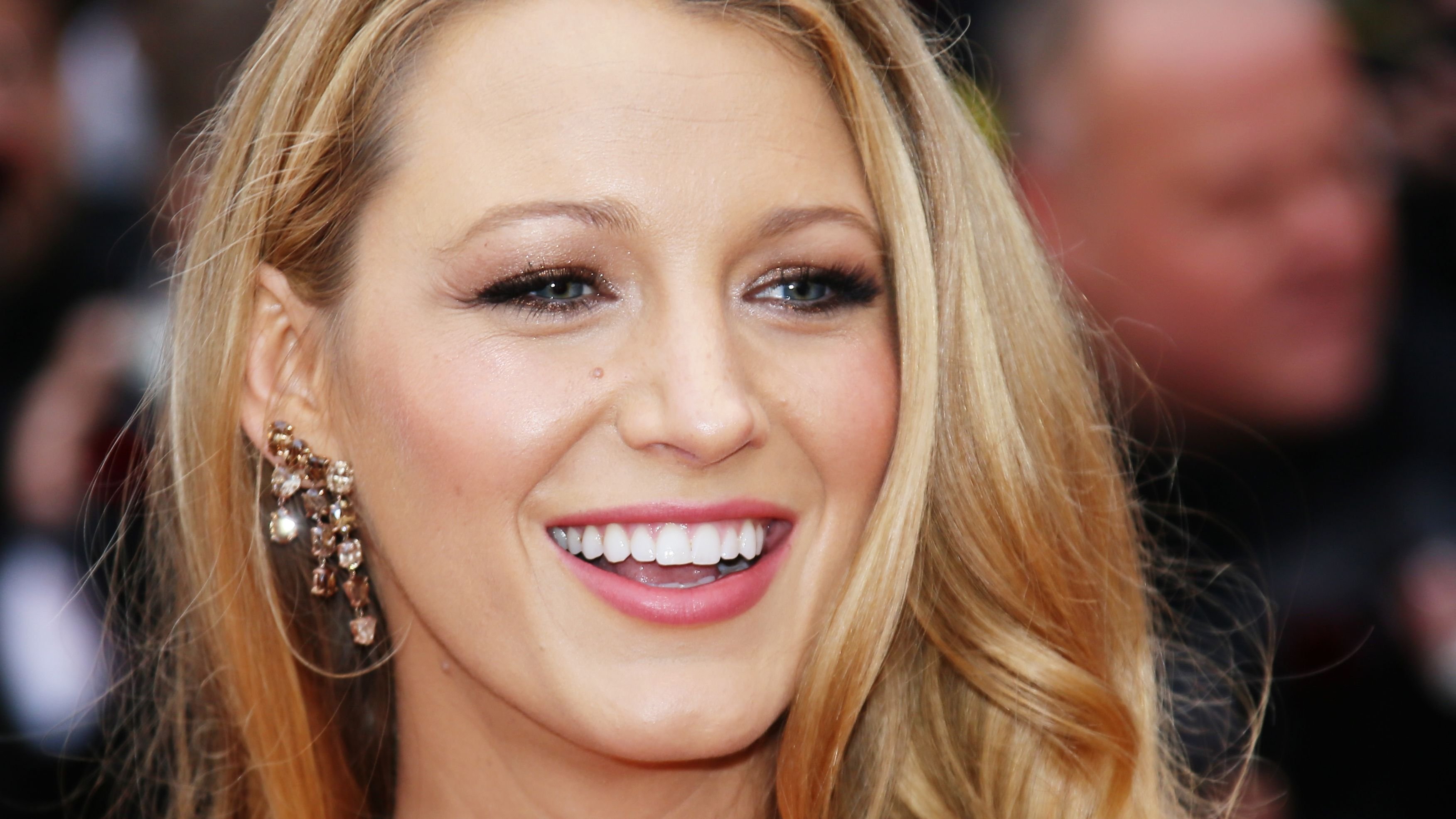 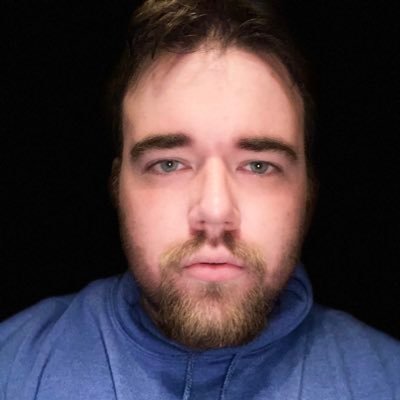 Every year the Met Gala serves as the stomping grounds for the most daring and bedazzling fashions. Celebrities from all parts of the industry emerge on the red carpet in their best attempts to match the theme.

The 2022 Met Gala red carpet featured the most dazzling display thanks to co-chair Blake Lively. As co-chair, there were a lot of expectations surrounding Blake because of her role in putting on this year's affair.

Her choice was a fan favorite on social media, and it's easy to see why. Everyone loves an optical illusion. Keep reading for more details on her breathing attire. 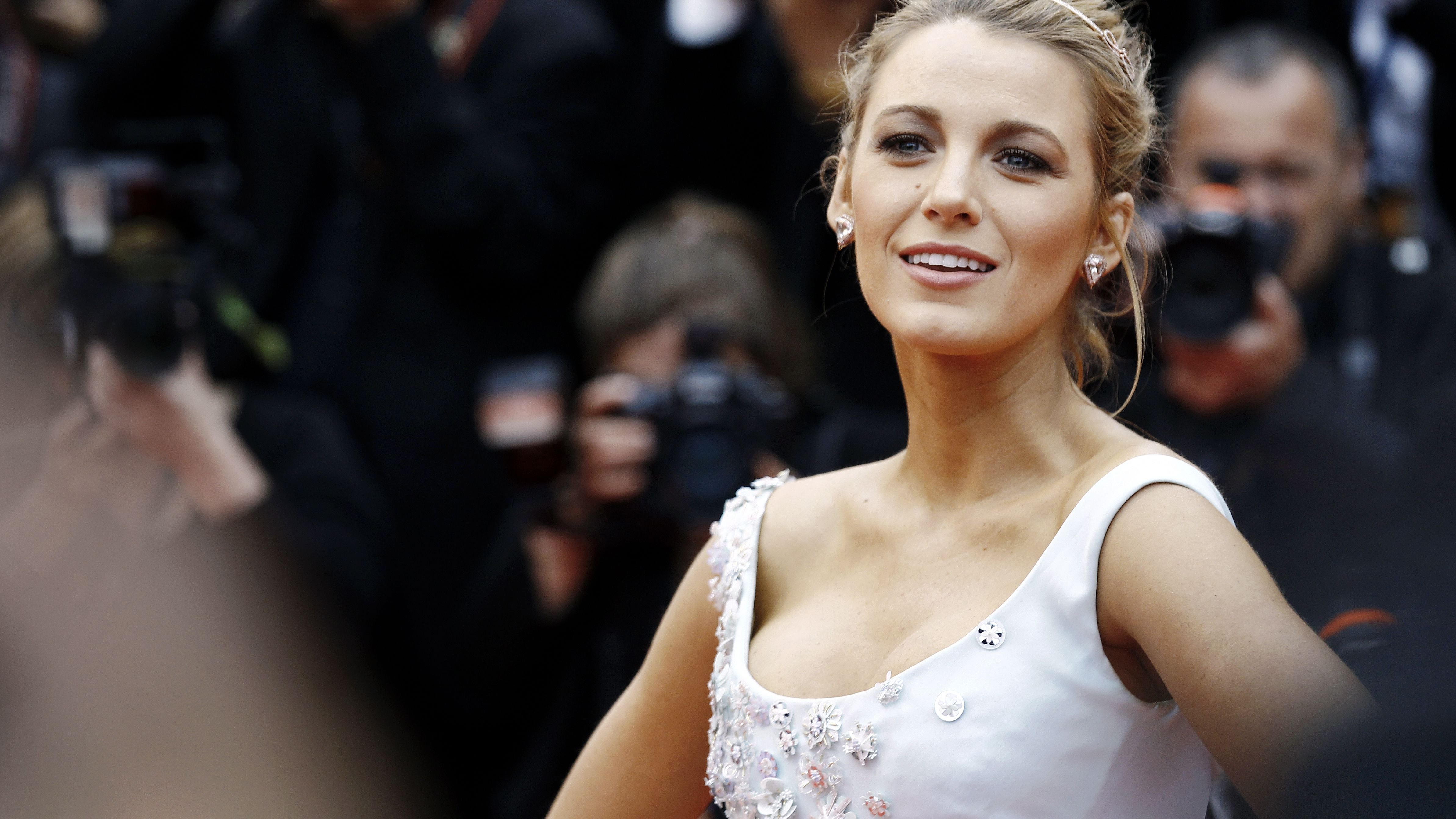 Blake knows how to put on a show, and she stunned everyone with her look for this year's Met Gala. For her 2022 look, she wore a dress that created an epic optical illusion for anyone who viewed it.

Blake's dress was inspired by New York City architecture and pulled in elements from multiple historic landmark buildings to complete the look. Some of the buildings used as inspiration for the dress include The Empire State Building, Grand Central Station, and The Statue of Liberty.

The dramatic reveal was met with a chorus of "awes" from onlookers walking the red carpet. Even Blake's husband Ryan Reynolds couldn't believe what he was seeing. 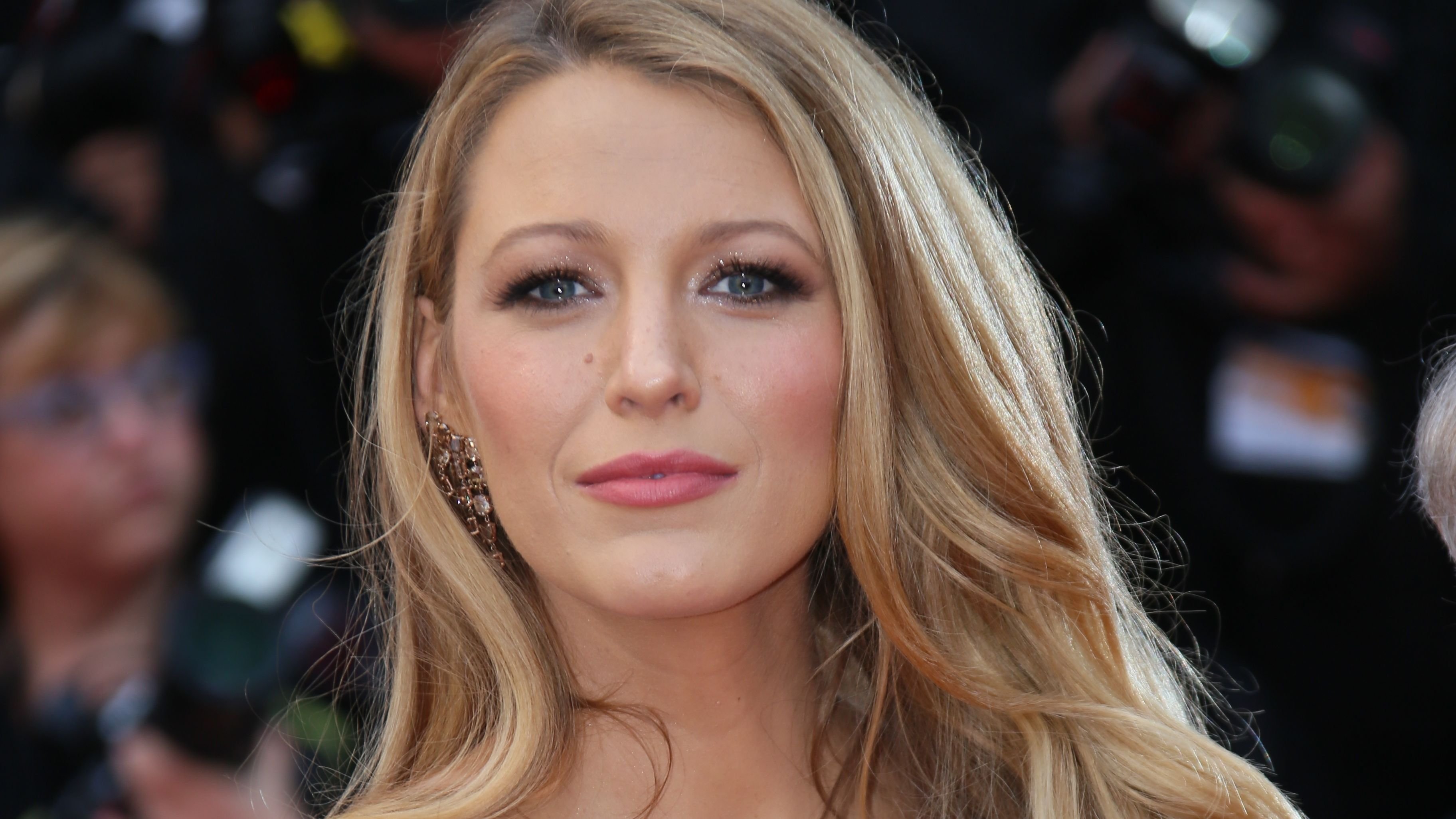 Blake has always shined bright during her appearances at the Met Gala. She's one of the rare celebrities who never misses when it comes to the extravagant fashion affair.

One of her most iconic looks came in 2018 when she wore a custom Versace gown. The dress was so memorable that Blake herself as often referred to the gown as her "favorite dress ever". This look helped earn her the distinction of someone who always ends up on the "Best Dressed" lists that comes out the next day. 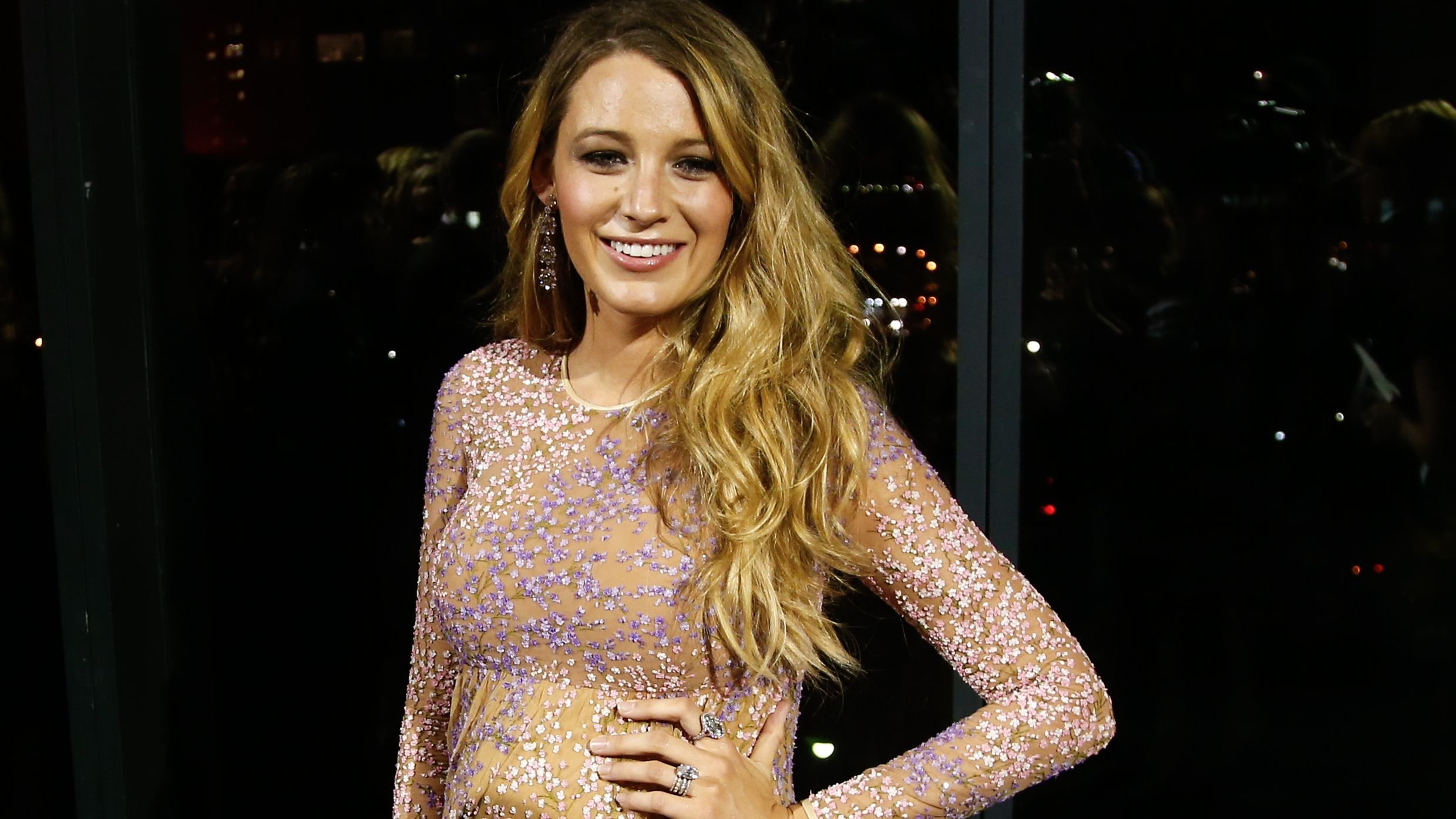 Blake's been keeping busy as of late. Her appearance and co-chair duties at the 2022 Met Gala aren't the only things on her plate in recent memory. She's also been exploring her talents as a director.