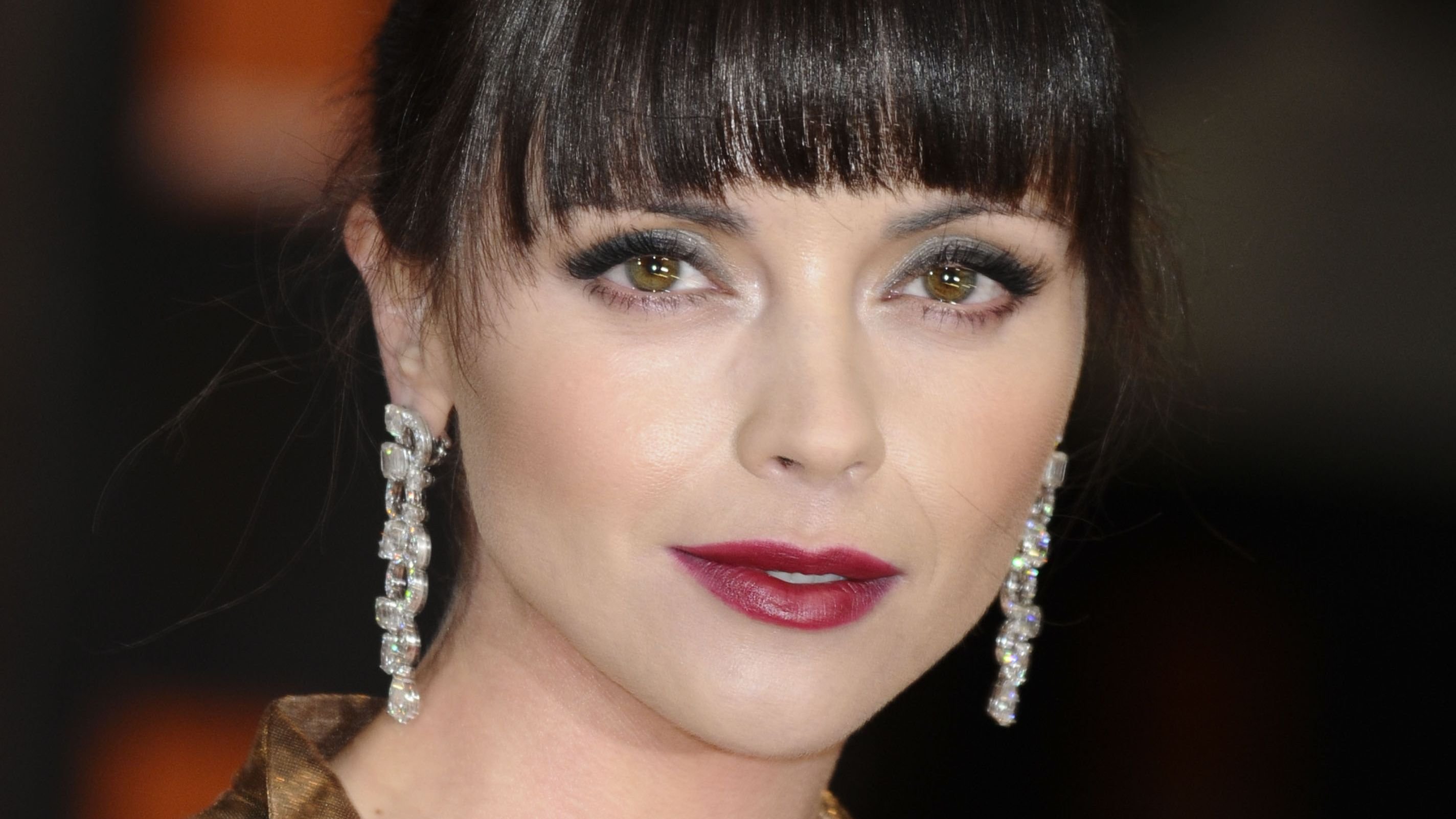 Christina Ricci is responding to some of the crazy fan theories about her successful new series Yellowjackets. During yesterday's appearance on The Tonight Show Starring Jimmy Fallon, everyone's favorite Wednesday Addams (no offense to Chloë Grace Moretz, she did a wonderful job in the 2019 and 2021 animated films), who plays Misty in the Showtime drama, discussed some of the suppositions fans have been sharing online about the show, which has been renewed for a second season that starts filming in August.

The Casper and Sleepy Hollow star put at least a couple of those theories to rest and made several big revelations along the way. She later posted a clip from her talk with Fallon on Instagram showcasing all the juicy highlights.

'Do They Eat Shauna's Baby?' 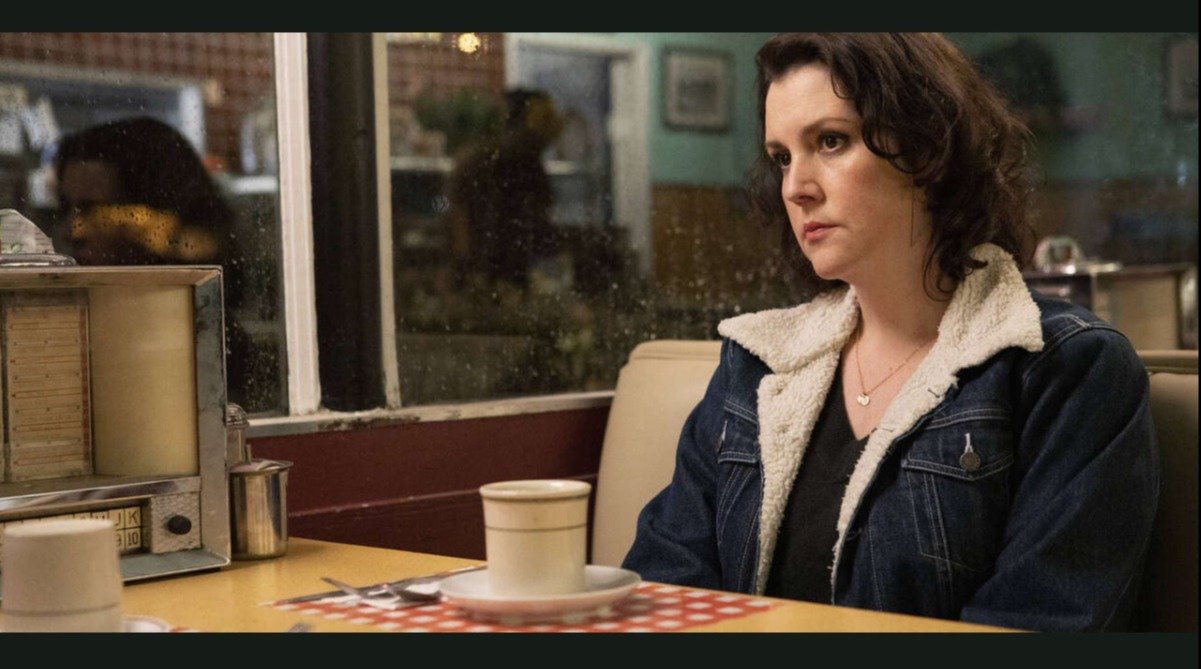 If you haven't seen Yellowjackets yet, be advised there are some heavy spoilers ahead.

For those fearing the fate of Shauna (played by Melanie Lynskey) and her baby, Ricci had some reassuring words. According to the actress, fans can expect to see the little one safe and sound in Season 2, as the group won't be showing any cannibalistic tendencies toward the baby.

Ricci confirmed she passed this particular fan theory -- which she thought "was so insane" -- by the show writers in order to get a straight answer, confessing it did seem plausible in some respects.

"I was like, 'Why would we eat the baby?' And then I thought, well, we are really ashamed --everybody else is, like, really haunted by what they did, so maybe we do eat the baby," she told Fallon.

'Misty Is A Present-Day Serial Killer'

While Ricci went straight to the source to shed light on the "Shauna's baby" theory, she had only her personal opinion to share regarding Misty being a present-day serial killer. As it turns out, she actually agrees with this one, and she didn't mince her words explaining why.

"I mean, she casually murders somebody, and she has a bunker ready for kidnap victims," she told Fallon. "I mean, that bunker was ready to go, pretty much. I would say that she's probably done it before."

The actress clarified: "But I don't know. Like, all of this is just my opinion because they don't tell me anything."

'Misty Caused The Plane To Crash' 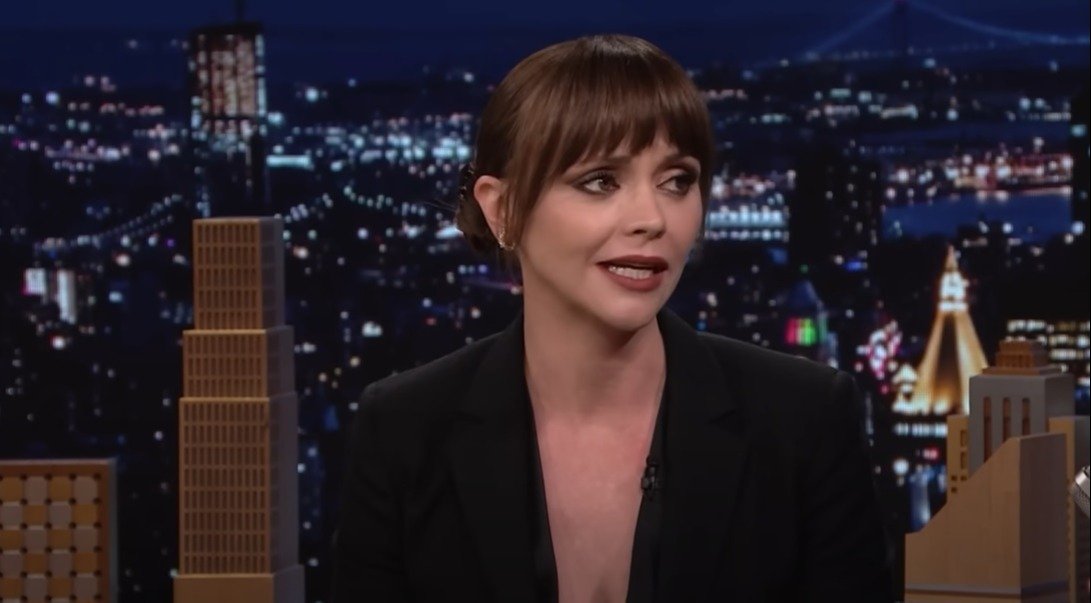 This next fan theory wasn't covered in Ricci's Instagram post but she did have some pretty interesting things to say about it. While some fans believe Misty caused the plane crash that landed the high schoolers deep in the Ontario wilderness, the actress has a different opinion.

"We saw her in that episode, and she looked very surprised. Right? She looked shocked," she explained. Admitting that it "could've been a performance" after all, she pointed out that "she's not an actor, she's on a plane that's going down with the soccer team."

'Misty Is Working Under Lottie' 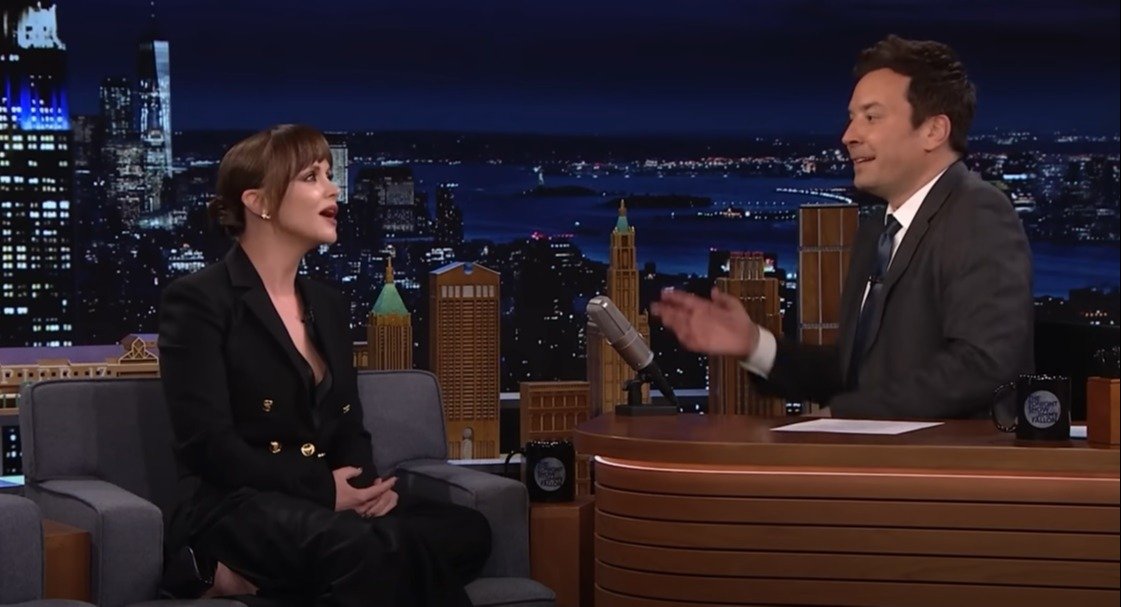 Of all the fan theories circled on the internet, one hypothesis that Ricci found "interesting" was that Misty has been working under Lottie (Courtney Eaton) and her henchmen and henchwomen this whole time.

"I think that is possible," she said on The Tonight Show, "but I don't know."

"They don't tell us anything," she continued, adding: "Some things seem more possible [than others]."

Watch the full interview below to find out her take on whether Misty had anything to do with Nat's (Juliette Lewis) kidnapping or if Ricci thinks Jackie (Ella Purnell) is still alive!