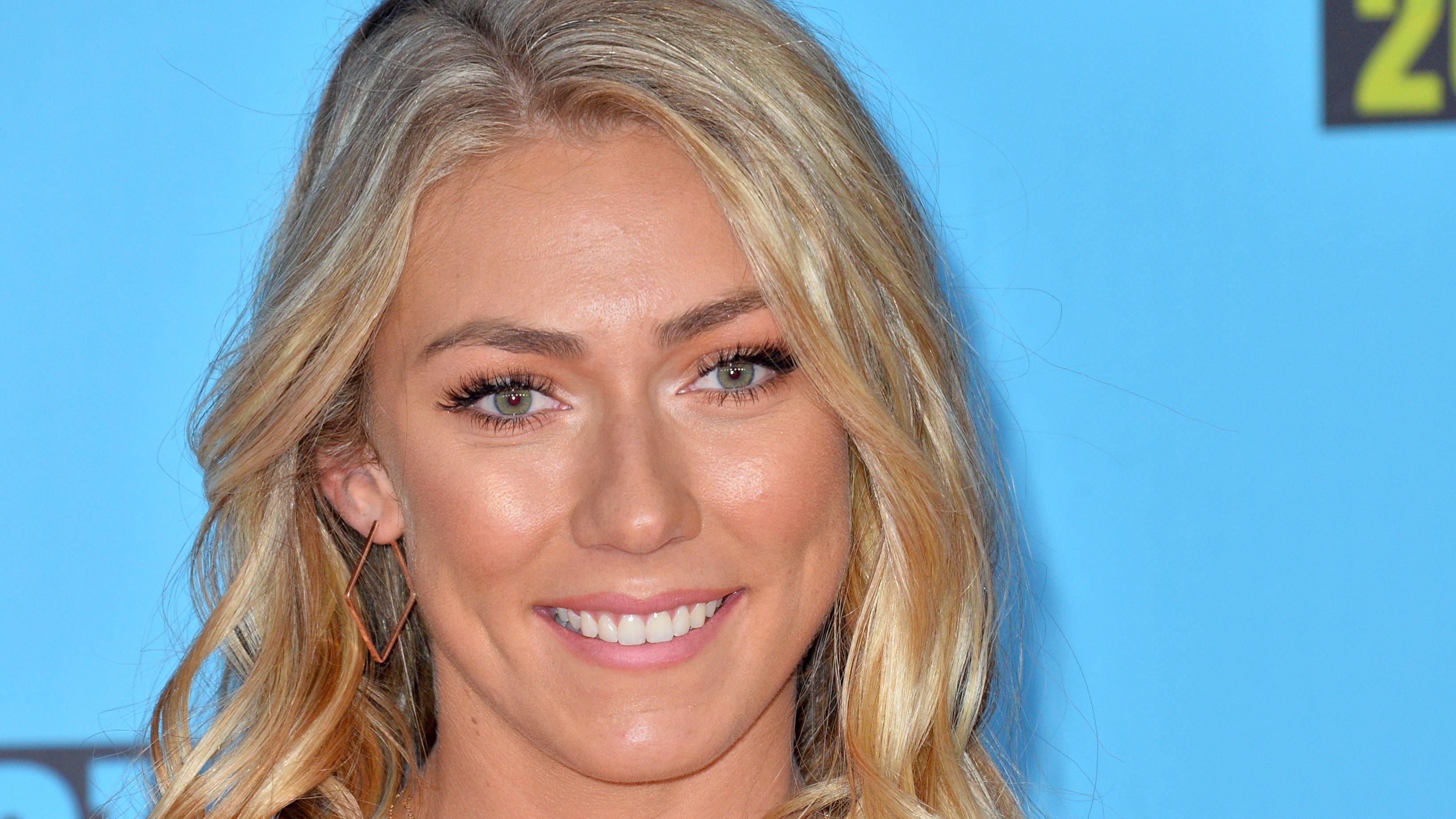 You know her as a multi-Gold medal-winning skier, but there's more to Mikaela Shiffrin than meets the eye. Despite having a rough ride at the just-concluded Winter Olympics, the 27-year-old redeemed herself by claiming the World Cup Ice Globe barely a week later. She also has some talents outside skiing in the alpines -

Mikaela loves to play soccer, surf, swim, play the guitar, and play on the beach. Surprisingly, she enjoys napping by the pool without disturbance from noise, and she has her Bose earbuds to thank for that.

Napping By The Pool

While many people want to swim in the pool, there's Mikaela Shiffrin, who'd rather nap on her striped towel. The athlete wore a white bikini taking a candid sunkissed shot while covering her eyes with blue-framed sunglasses and ears with Bose nap buds.

She used the former as protection from the harsh sun rays while the latter served as protection from noise pollution. She only shared views of her upper body in both shots, although she later showed off the full look in another shot.

Mikaela showed off her soft-toned body in a basic white bikini while she stood calf-deep in the ocean at Tobago Cays. She styled her wet wavy blonde hair in a side ponytail and wore a black face cap and black sunshades to protect her face from the sun's harsh rays. Although her abs looked rounded from the tropical fruits, she indulged in, the abs lines are still visible. We guess it'll take more than a few cups of guava juice to overshadow years of hard work in the gym.

Group Vacations Are The Best

From her Instagram, it's clear that Mikaela takes time off in the Summer to relax with her family and friends, typically at a tropical resort. In 2018, they took a group vacation to St. Vincent & the Grenadines before the Winter Games, and she said,

Back Outside For Summer

As summer approaches, we anticipate new bikini/vacation pictures from the athlete. Last year, she spent the summer with her family because her older brother got married, and the previous year, she spent it indoors due to the pandemic. Still, this year everyone is back outside, and we can't wait to see our favorite US Skier having fun with friends again.