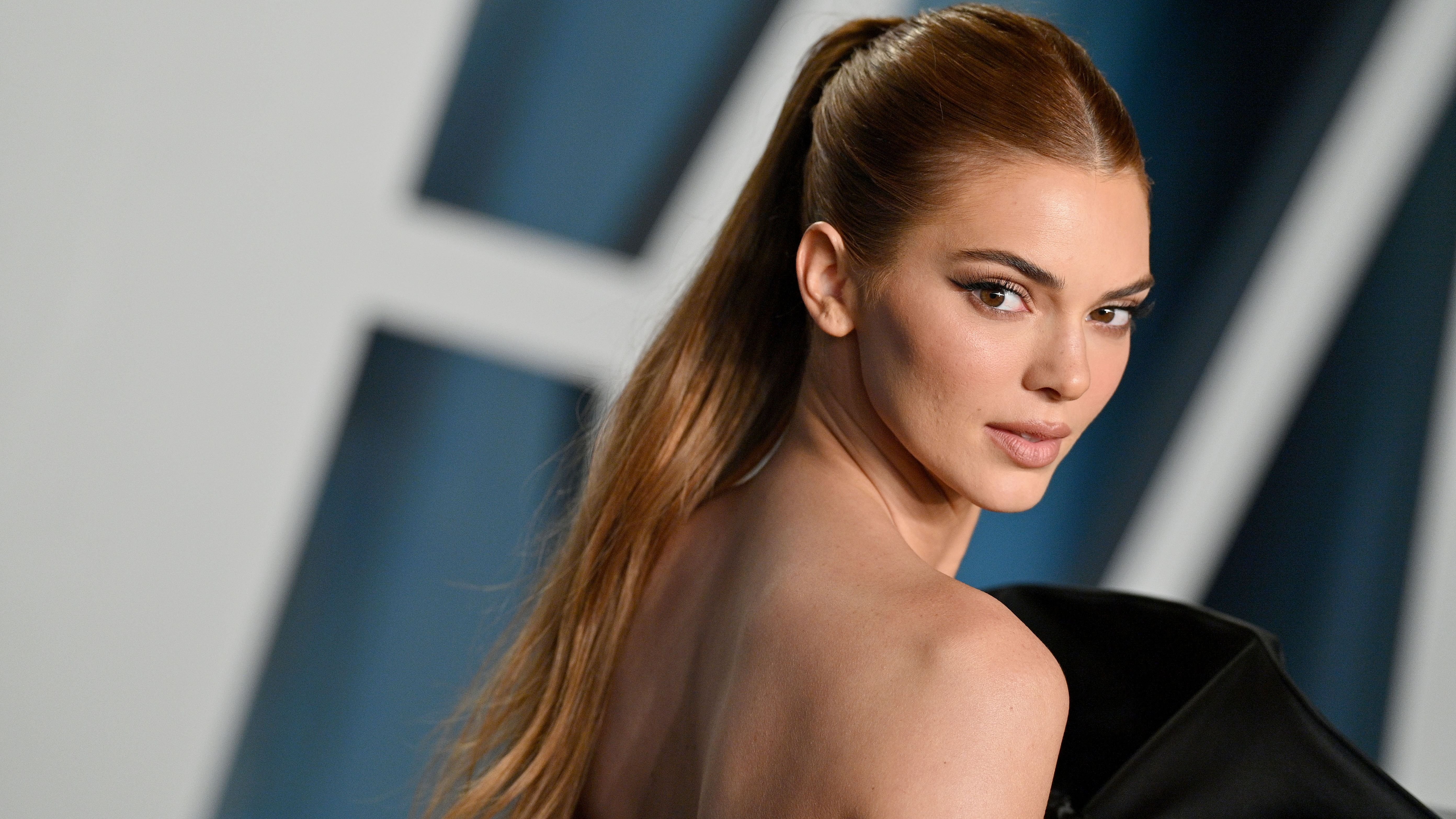 Kendall Jenner isn't playing with anyone who feels the need to comment on her toe size! The 26-year-old supermodel continues rocking her Spring fashion featuring Y2K thong platform slippers, so her toes are on full display for anyone scrolling through her feed.

As soon as she posted her latest picture on Instagram, the comment section went wild with comments on her "big toe," so Kendall changed her caption to a warning, telling them, "I'm blocking all toe comments."

She topped the Bratz-style look with a shoulder purse and black thong slippers and let her dyed-red hair down in a center part. The maxi dress had a knee-high slit in the back, flaunting her slender legs as she walked.

In February, older sister Kim Kardashian wore a similar dress from the Loewe SS22 collection for her Vogue US cover. However, unlike Kendall's outfit, hers featured the accompanying metal plate corset. The supermodel's dress sold out, but an alternate tank top is still available for purchase.

Sisters Get In On The Joke

Khloe and Kylie jumped in on the joke and teased their sister about her big toes, with the former saying, "Hahahaha even from me??? I love your big ass toes," and the latter dropped a series of laughing emojis before telling her older sister, "I love them." Longtime bestie Hailey Bieber also commented, "lmfaoooo," and Kris Jenner wrote, "God, I love You!"

Kendall's pretty sensitive about her phalanges because trolls insulted them when she was a teenager.

In 2019, she surprised fans during her Allure interview when she said,

Get Ready For More Of Kendall And The Kar-Jenner Clan 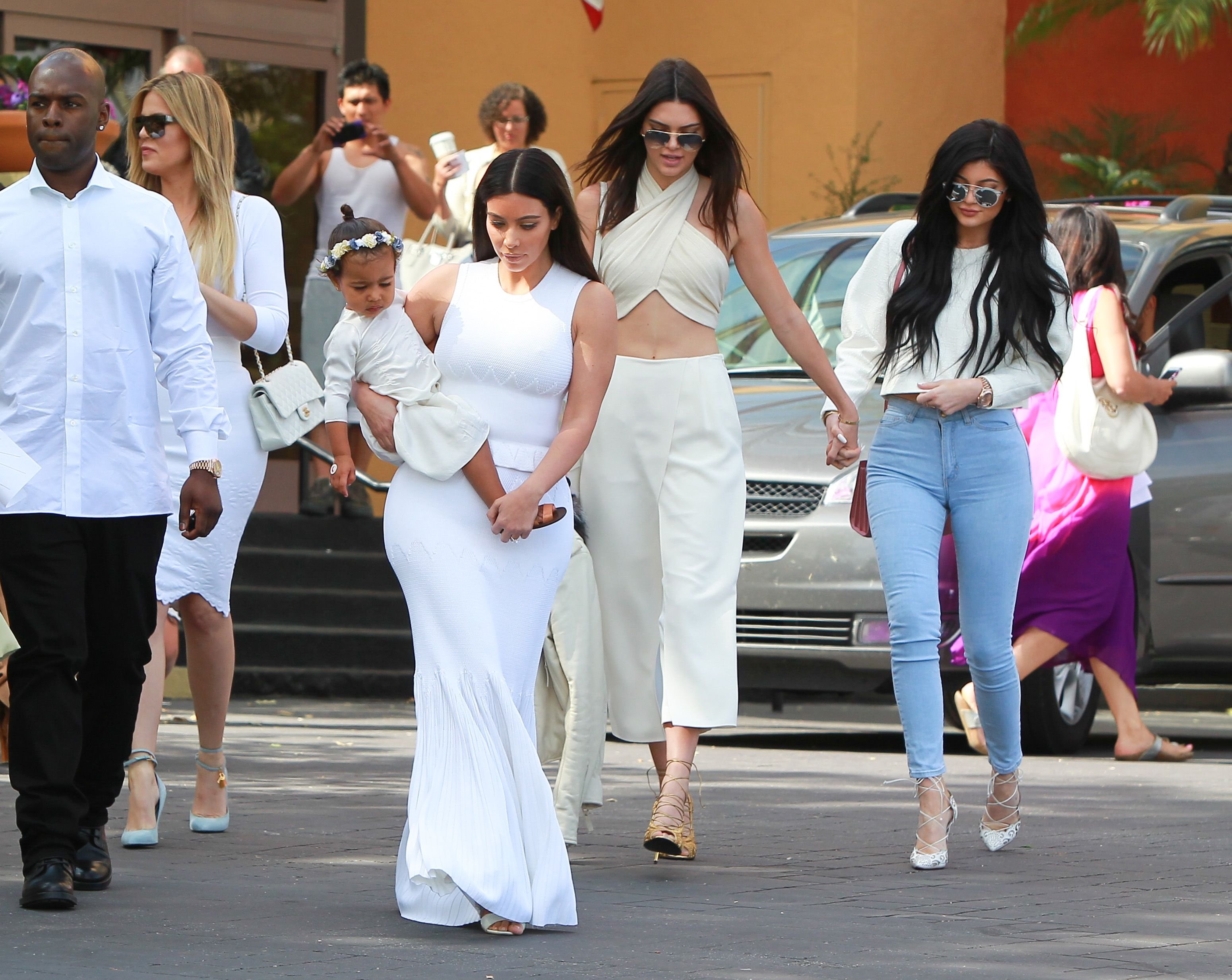 We're about to see more of Kendall's toes on the new The Kardashians show airing on Hulu this month. Even though the family ended its longtime show Keeping Up With The Kardashian, they'll return in the exclusive much, to fans' delight since many weren't ready to let them go yet.