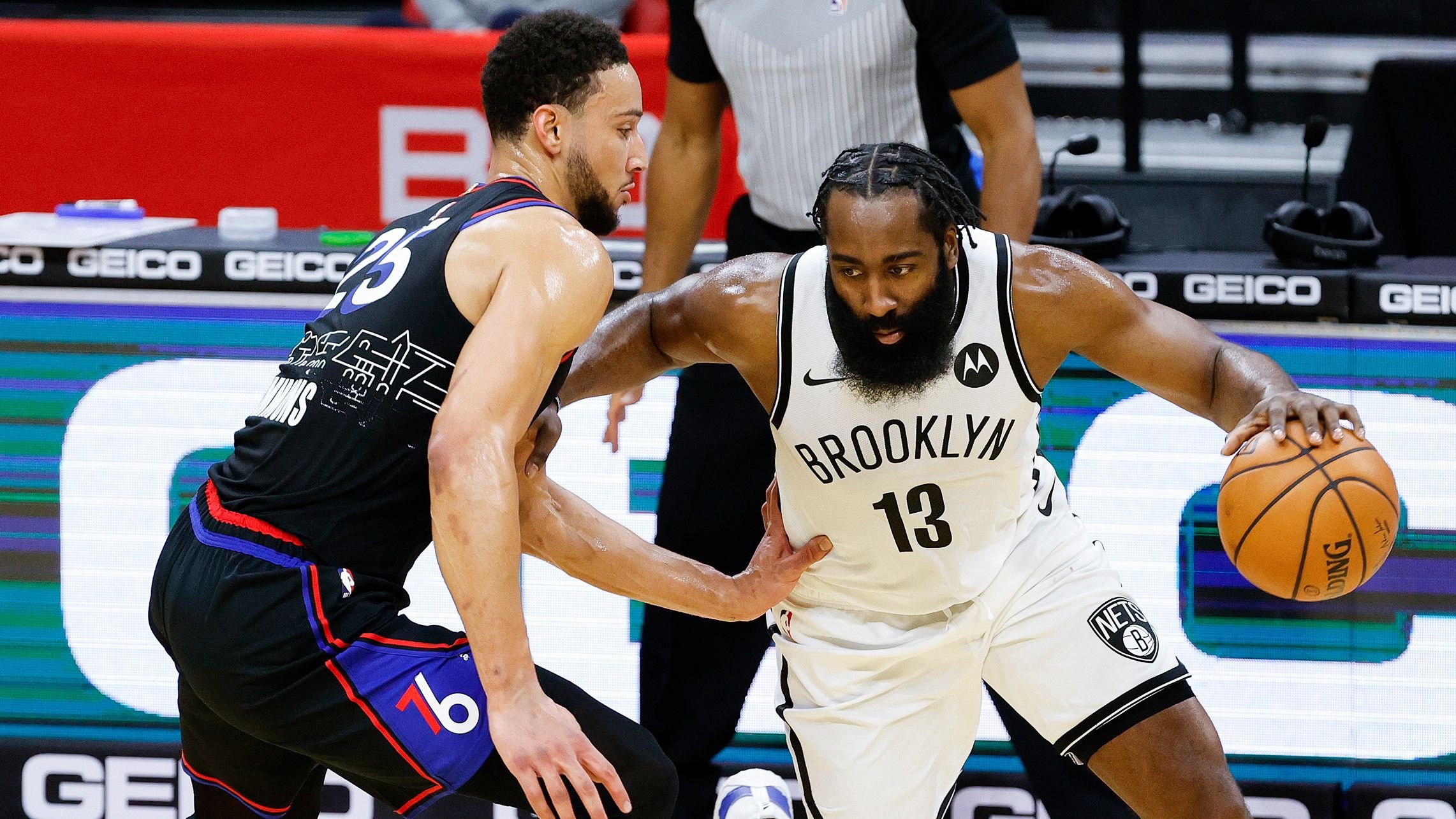 Many were surprised when All-Star shooting guard James Harden and the Brooklyn Nets parted ways in the middle of the 2021-22 NBA season. Hours before the 2022 NBA trade deadline, the Nets have agreed to trade Harden and Paul Millsap to the Philadelphia 76ers in exchange for Ben Simmons, Seth Curry, Andre Drummond, and two future first-round picks. The Nets didn't really intend to trade Harden, but they were forced to make a deal after "The Beard" informed team owner Joe Tsai and GM Sean Marks about his desire to leave the team. 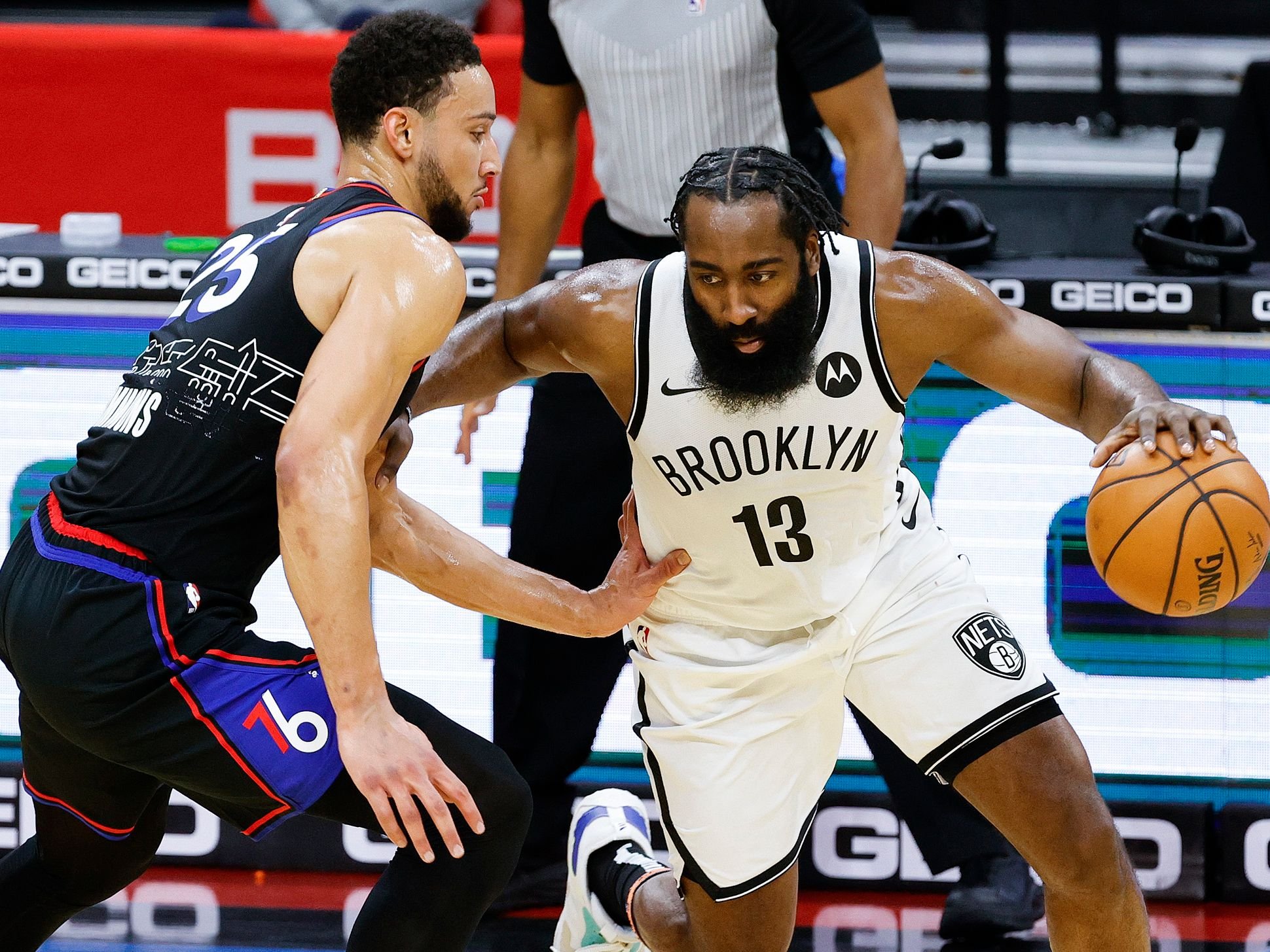 Sending Harden to the Sixers was still considered a great move for the Nets. Instead of taking the risk of losing him in the 2022 NBA free agency without getting anything in return, the blockbuster deal enabled them to turn Harden into a younger All-Star in Simmons, two solid role players in Curry and Drummond, and two future first-round selections. However, while some people believe that the trade was a success for the Nets, Greg Swartz of Bleacher Report still included it on his list of "biggest regrets from the 2022 NBA trade deadline."

Nets Should Have Made It A 3-Team Trade 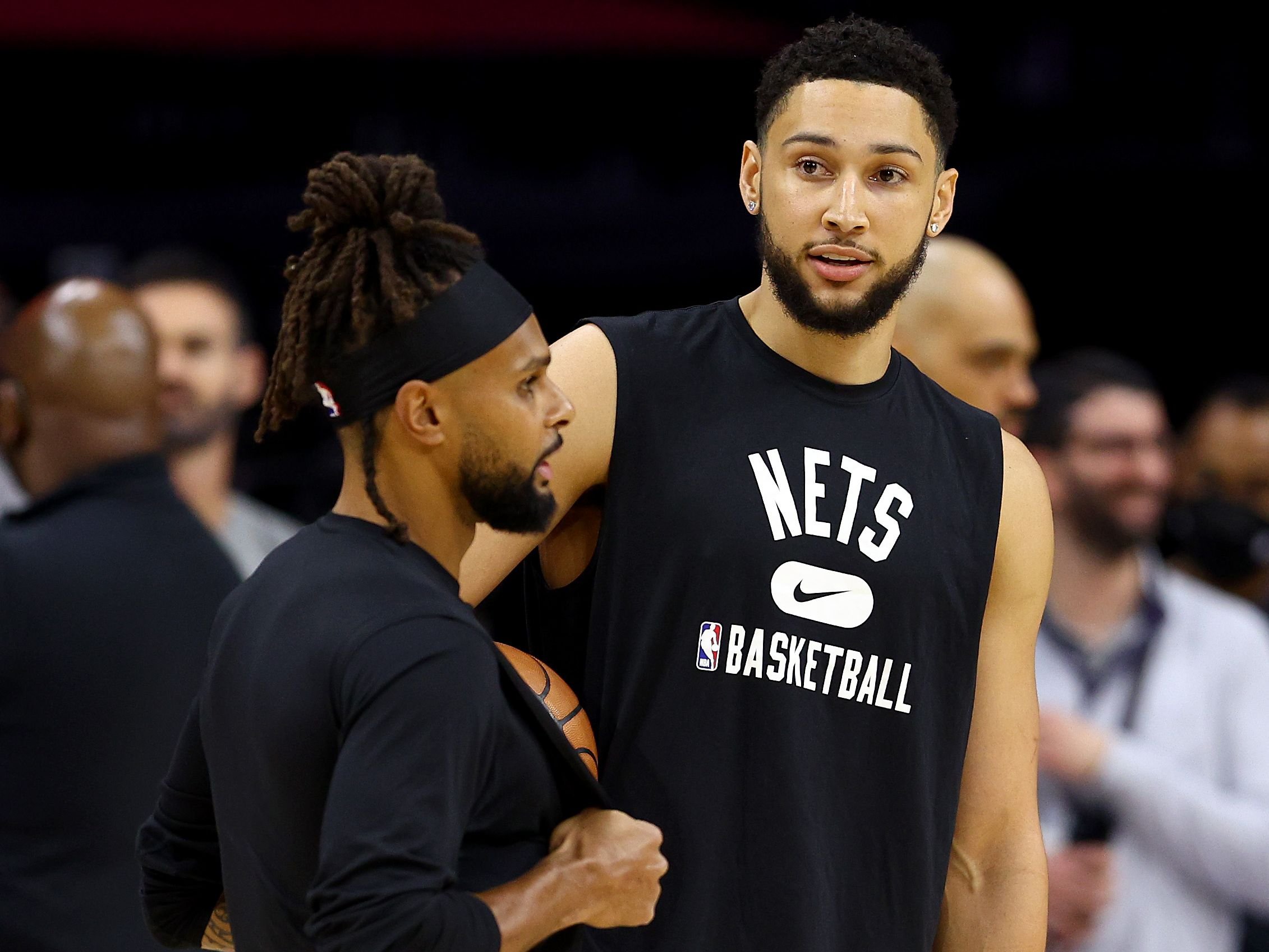 With the uncertainties surrounding Simmons' health and return to the court in the 2021-22 NBA season, Swartz believes that the Nets must have regretted not sending him to a third team before the 2022 NBA trade deadline.

"While the Nets shouldn't regret trading Harden, they should have pushed for a three-team deal instead," Swartz said. "Sending Simmons to a rebuilding team or one that could be more patient with his recovery would have been best for all parties involved, especially if the Nets could have gotten a player like Tyrese Haliburton from the Sacramento Kings or CJ McCollum/Norman Powell from the Portland Trail Blazers."

What's Going On With Ben Simmons? 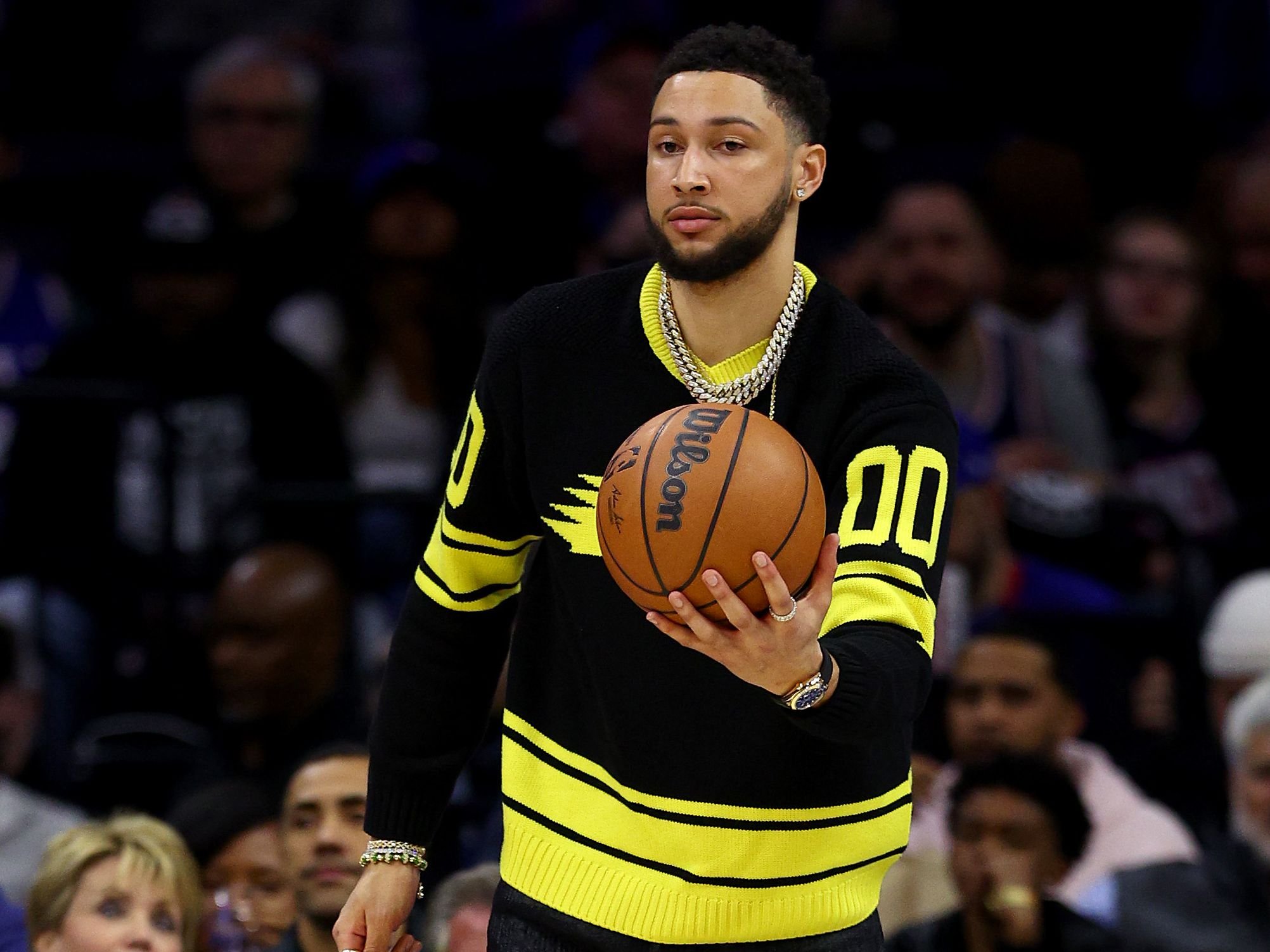 When the Nets-Sixers blockbuster trade became official, most people thought that Simmons would immediately join Irving and Durant on the court and help them improve their standings in the Eastern Conference. Unfortunately, until now, the former No. 1 pick is yet to play a single game as a Net, and it was revealed that he's dealing with a back injury. Had they sent him to a third team, the Nets could have gotten healthier role players who could be a much better on-court fit with their two superstars. 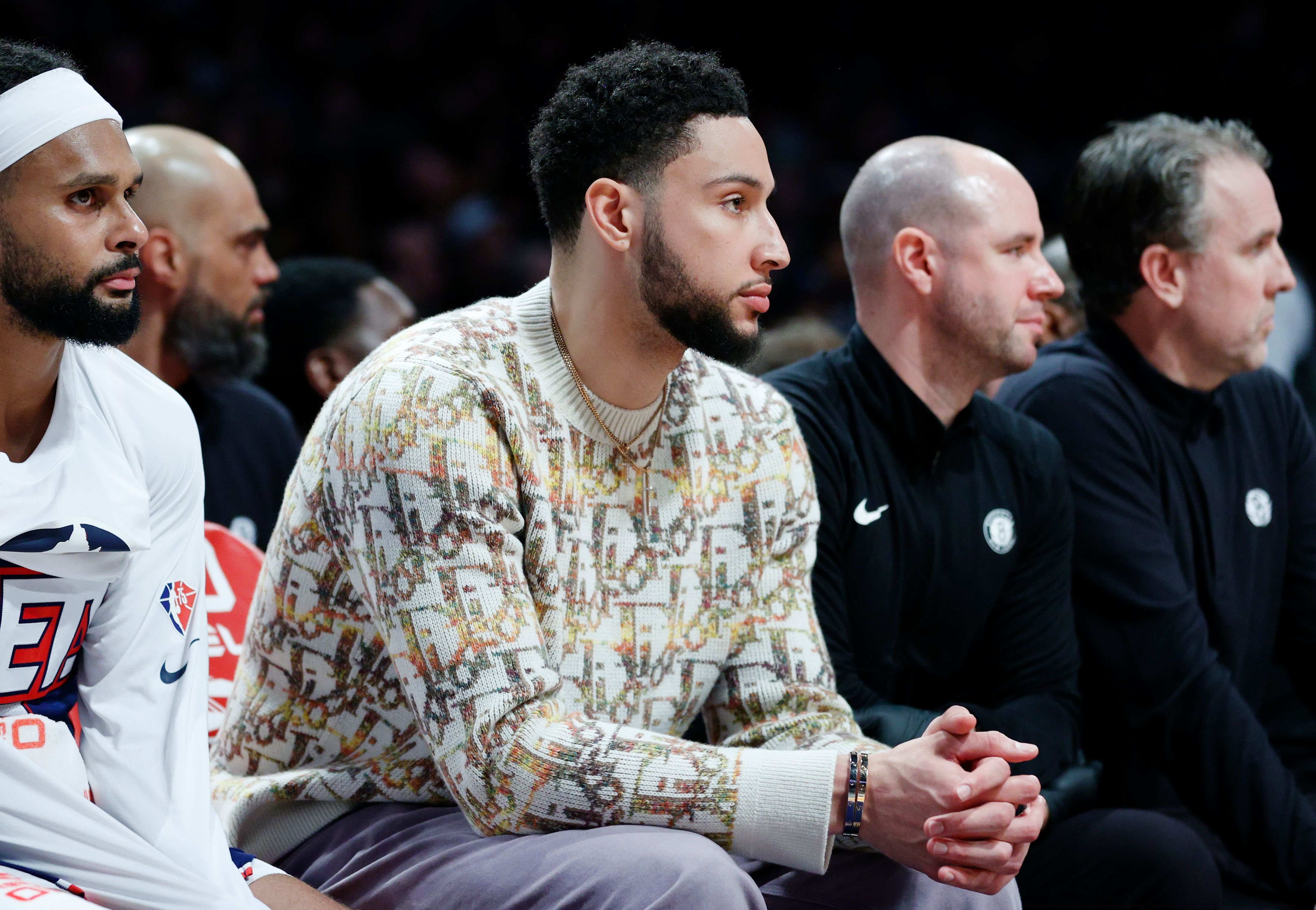 Though he's an official member of their current roster, there's no guarantee that Simmons would remain as a Net beyond the 2021-22 NBA season. If he returns to the court and shows bad chemistry with Irving and Durant, the Nets are highly expected to explore the possibility of trading him again in the 2022 NBA offseason. According to Kenneth Teape of NBA Analysis Network, some of the potential trade targets for the Nets in the deal involving Simmons include De'Aaron Fox of the Sacramento Kings, Andrew Wiggins of the Golden State Warriors, and John Collins of the Atlanta Hawks.