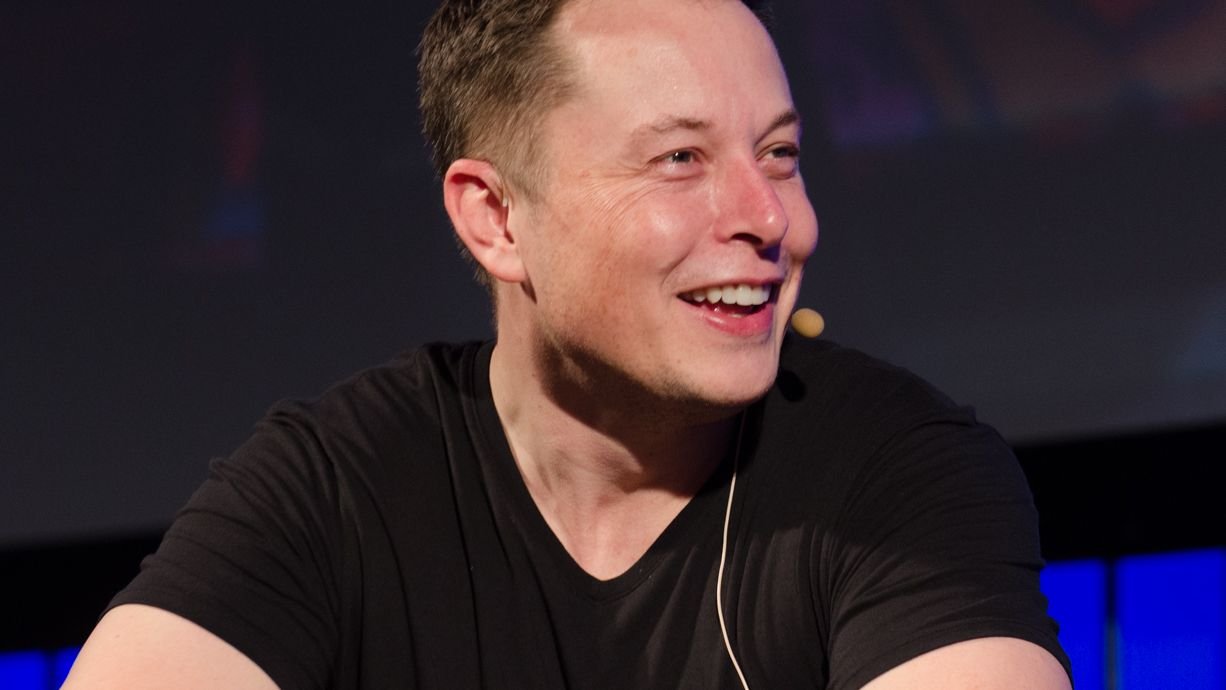 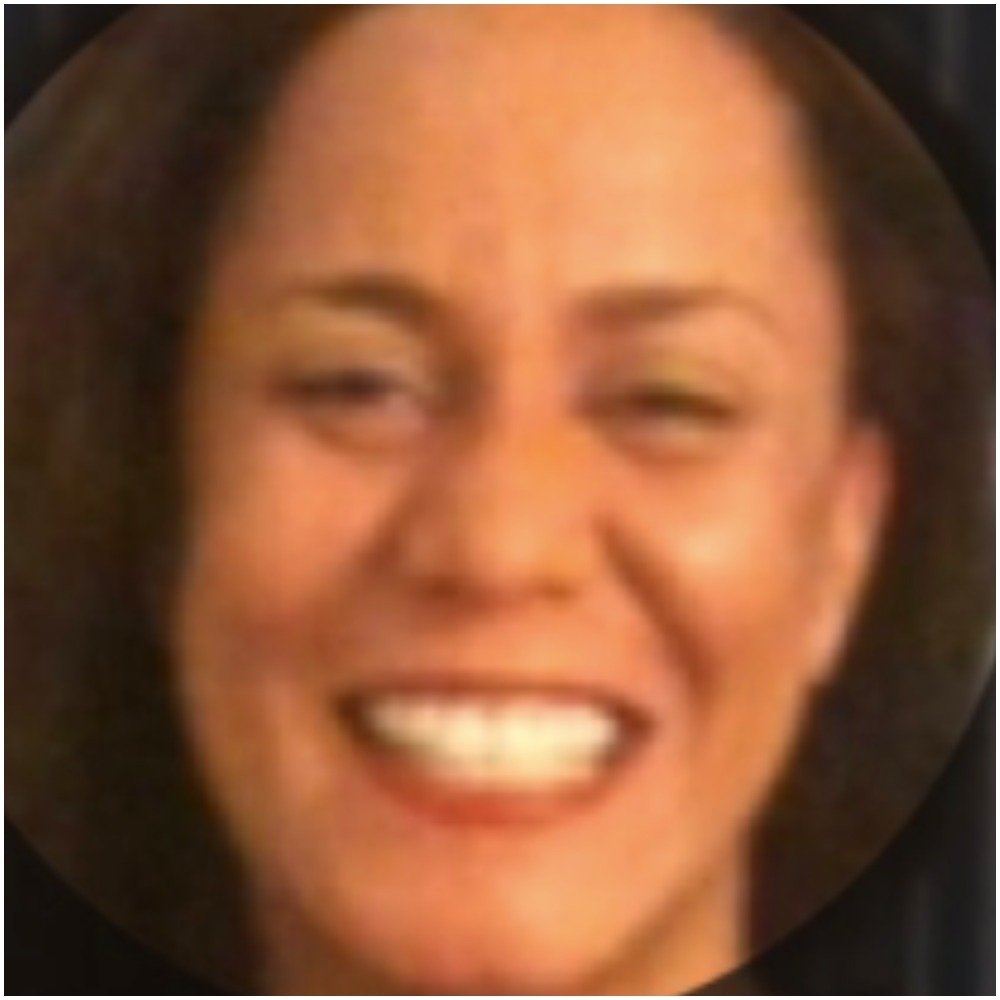 Tesla founder Elon Musk challenged Russian President Vladimir Putin to a fight and later engaged in a Twitter war with a spokesman for the Russian leader on social media.

Musk challenged the Russian leader to a duel on March 14 with a post on Twitter. "I hereby challenge Владимир Путин [Vladimir Putin] to single combat," wrote Musk. "Stakes are Україна [Ukraine]. Do you agree to this fight? @KremlinRussia E."

A Spokesman For Putin Replied And Called Musk A 'Little Devil' 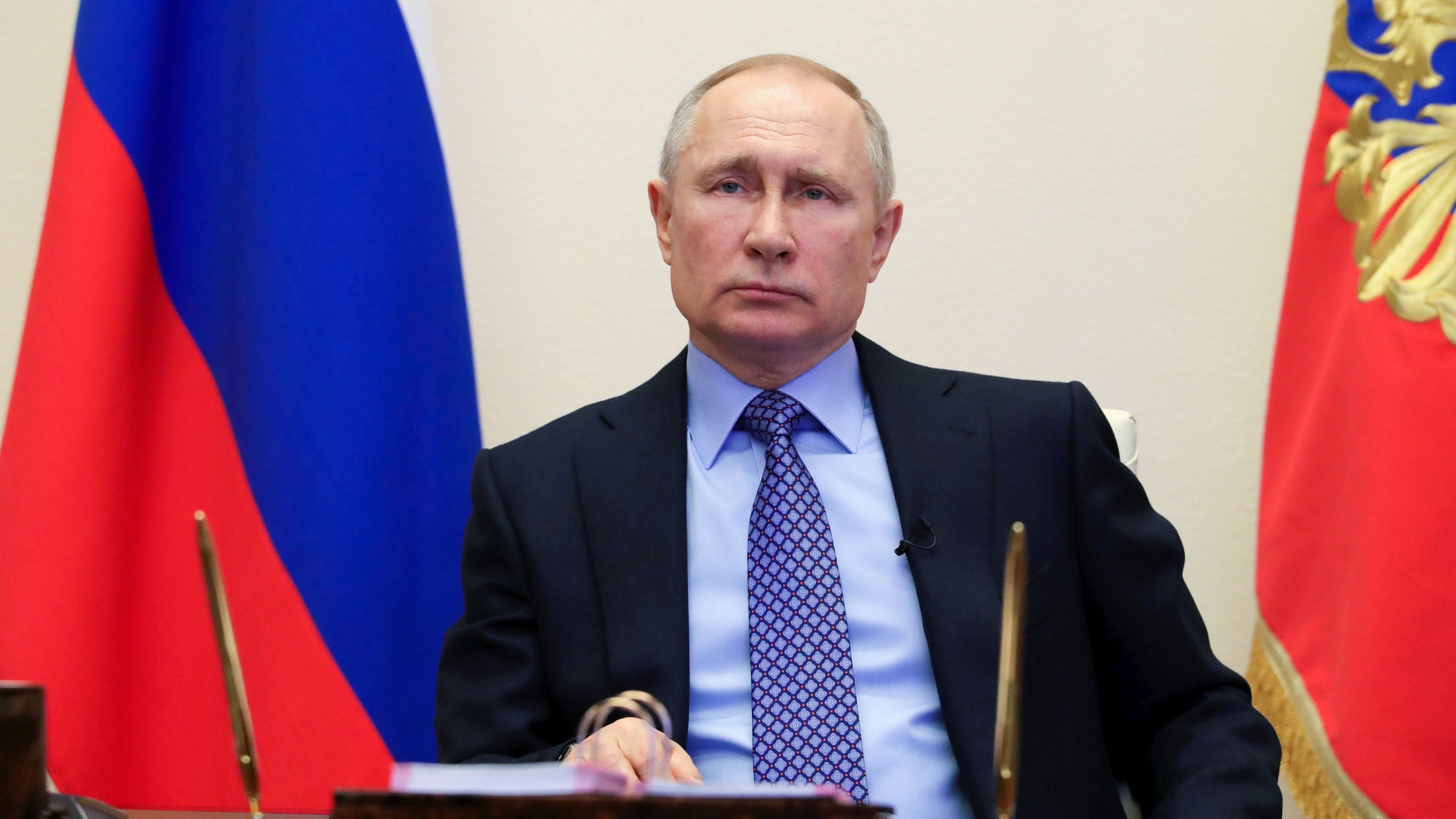 A spokesman replied to the challenge with a poem from Alexander Pushkin.

"'You, little devil, are still young," read the reply. "Compete with me weak; It would only be a waste of time. Overtake my brother first.' — A. S. Pushkin 'The Tale of the Pope and his worker Balda.'"

Musk replied with a picture of Putin riding a bear and invited the Russian president to bring the bear to the fight.

"I see you are a tough negotiator! Ok, you can have 10% more pay per view money," wrote Musk. "He can even bring his bear." 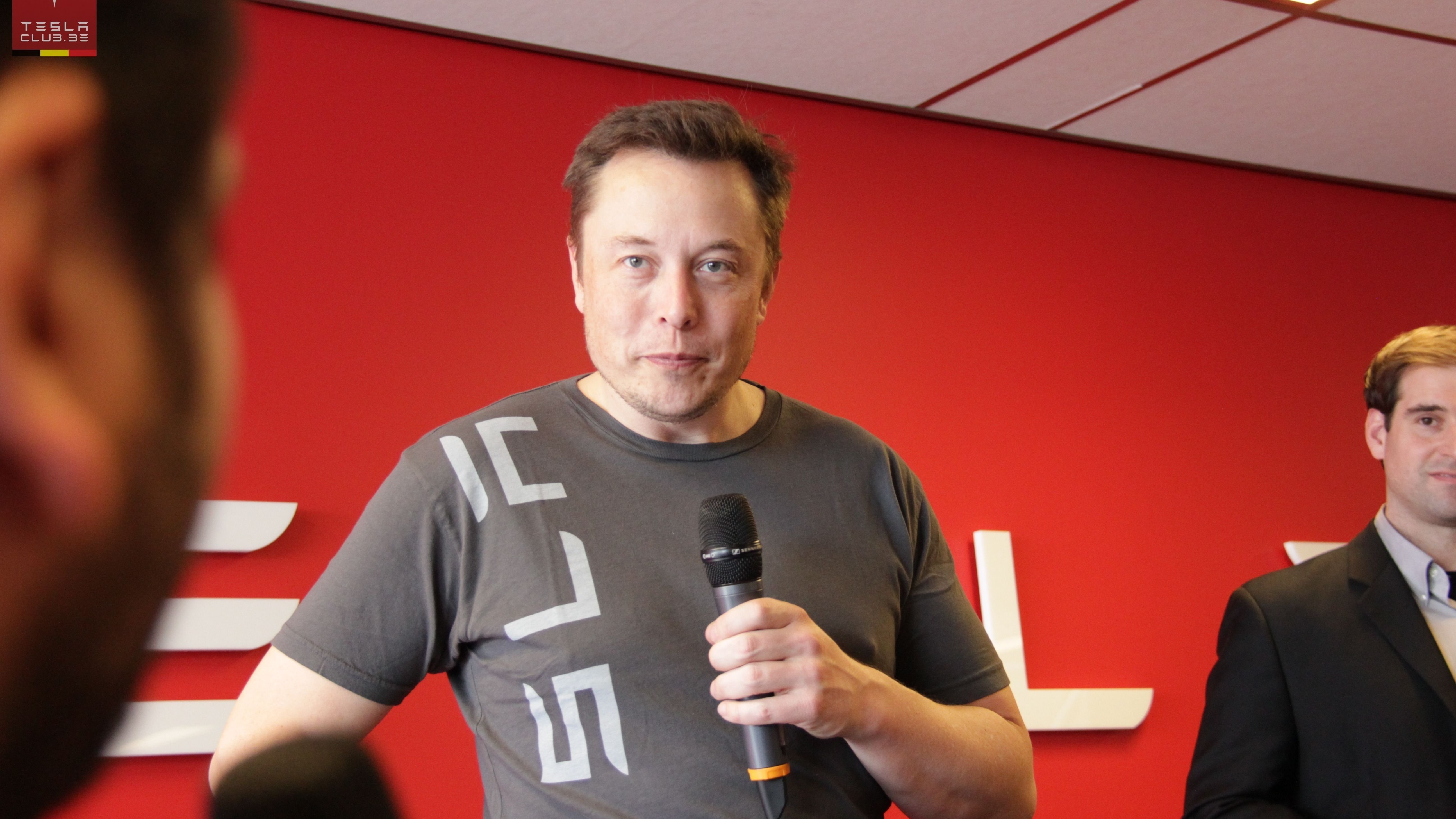 Russian and Chechen politician Ramzan Kadyrov joined the Twitter feud and called Musk "Elona," which only prompted the SpaceX CEO to change his Twitter name to Elona Musk.

Russia attacked Ukraine unprovoked on Feb. 25, with Putin claiming that he was invading Ukraine so Russia could be "safe, develop and exist." More than 3 million people have escaped Ukraine, a country of 44 million, as Putin continues to bomb the country. Poland has accepted 1.7 million fleeing Ukrainians so far.

The head of the International Rescue Committee, Heather Macey, said that refugees are hungry and cold once they arrive in Poland. "People are arriving across the border exhausted, hungry and cold,” she said. The people crossing the border are also traumatized by Putin's attack on their homeland.

After receiving a reply from Kadyrov advising Musk that Putin would "beat the hell out of" him, Musk declined more training and said it would give him an advantage. He also accused Putin of being afraid to fight. He also signed his name "Elona."

"Thank you for the offer," wrote Musk. "But such excellent training would give me too much of an advantage. If he is afraid to fight, I will agree to use only my left hand and I am not even left-handed. Elona."