'I Can Still Shoot!': Stephen Curry's Best Mic’d Up Moments During The All-Star Game 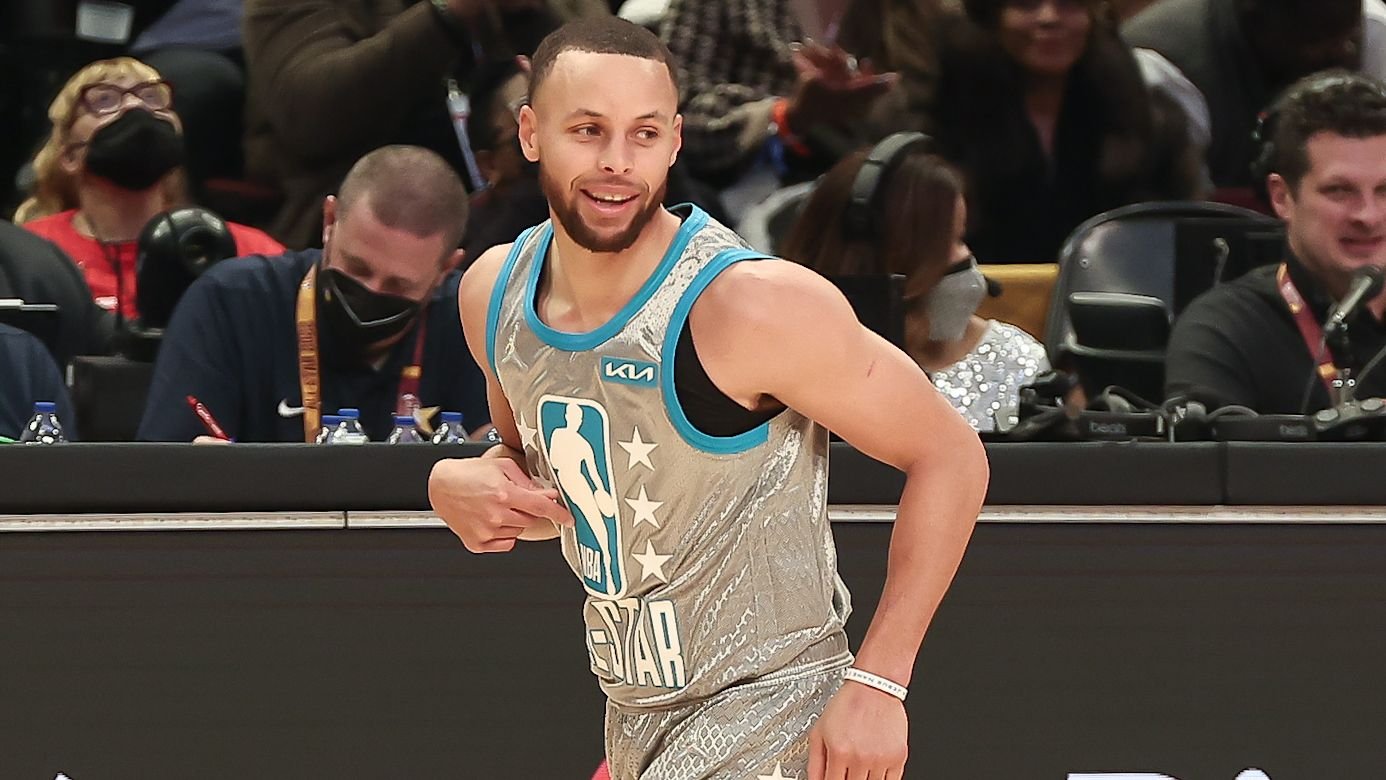 Besides being the greatest shooter of all time, Stephen Curry has made a name for himself for being one of basketball's biggest entertainers.

His laid-back personality is only topped by his skills, and there's no wonder why they call him the 'Baby-faced Assassin'.

Despite his fame, wealth, and fortune; he's still just one guy having the time of his life on the court, sharing a couple of laughs and goofing around every now and then, as you can see on this hilarious mic'd up tape from the All-Star Game: 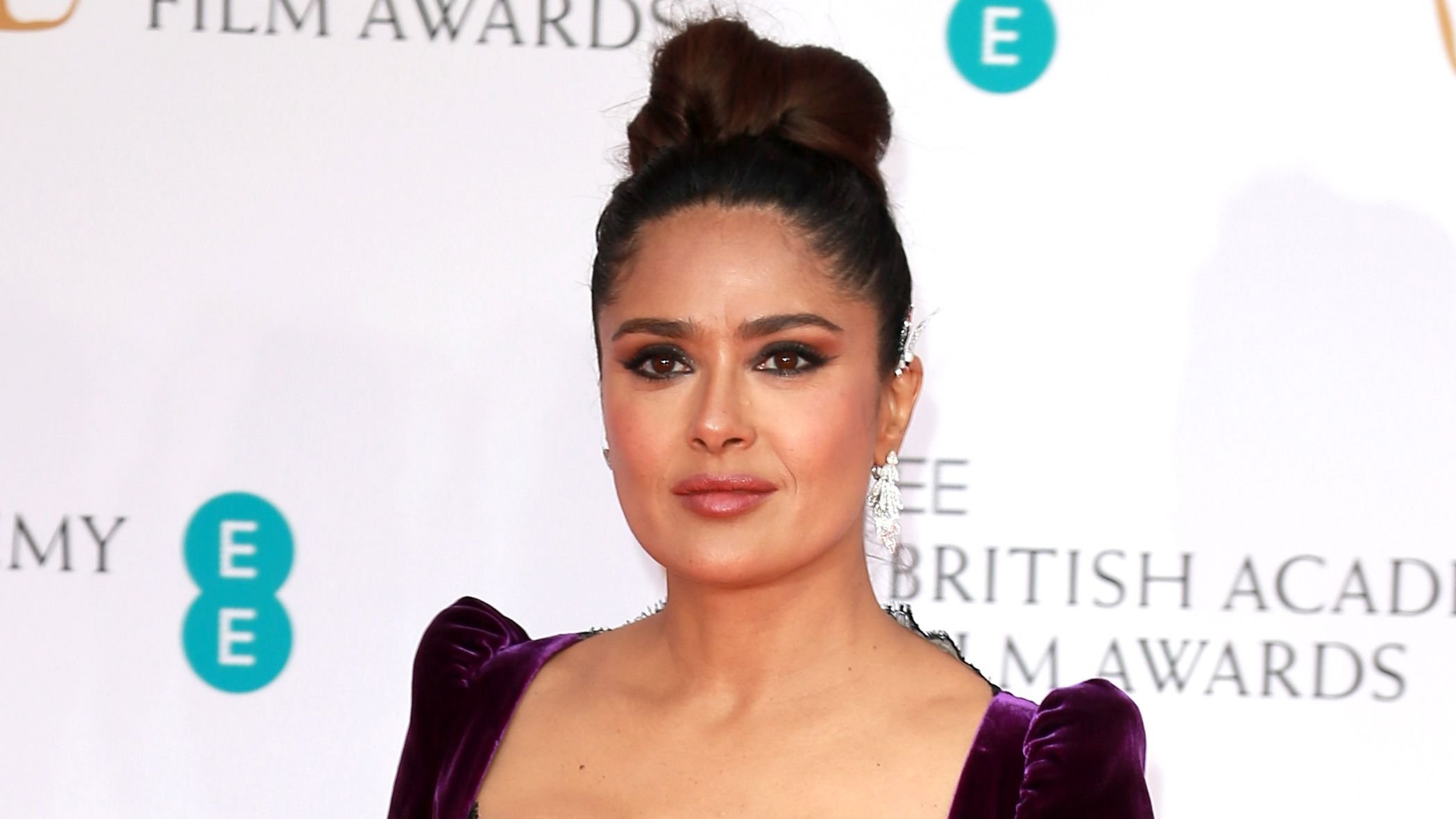 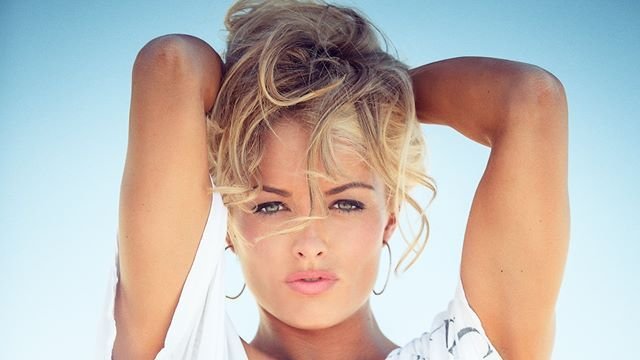 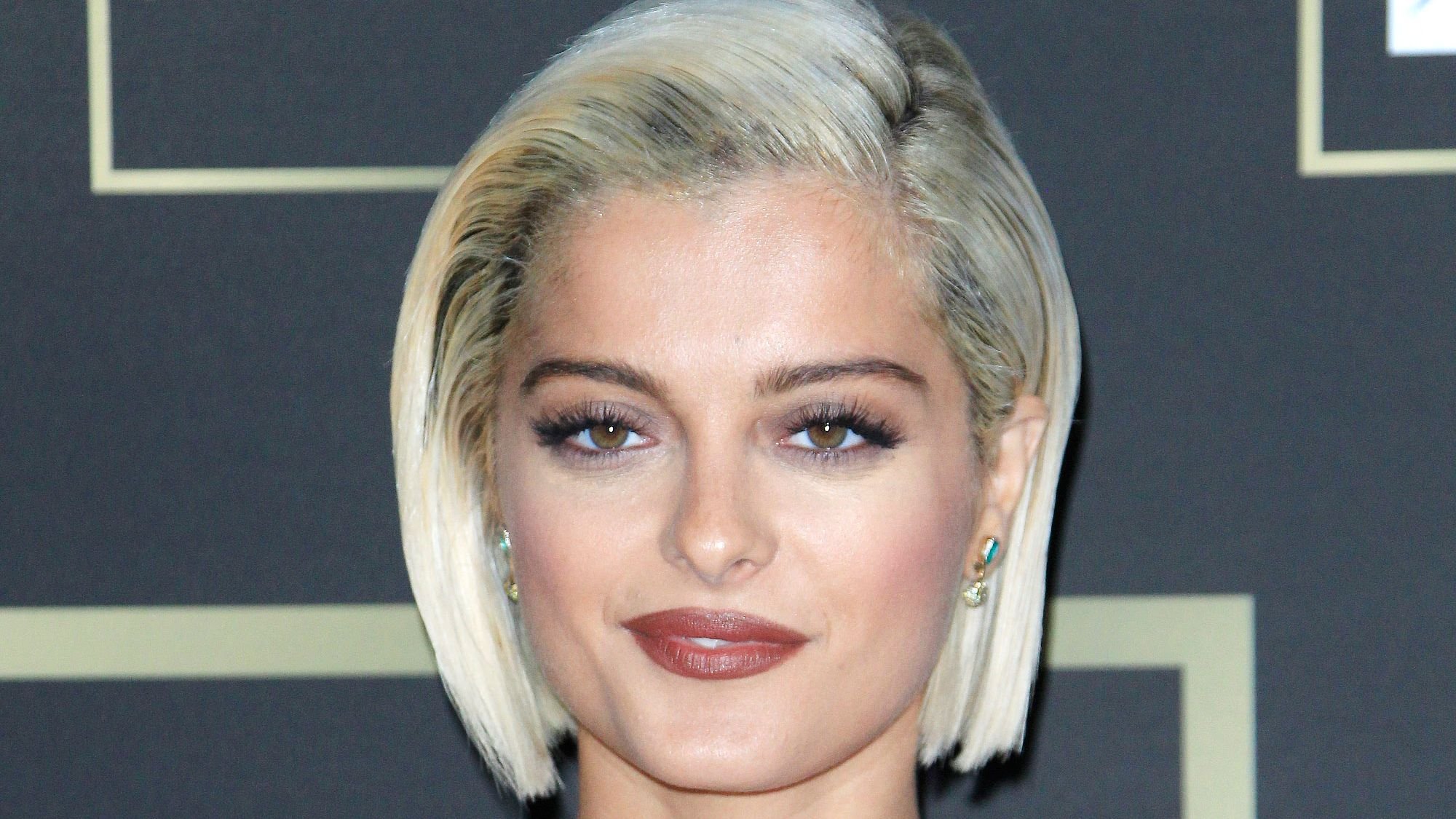 Curry Stole The Show In His Home State

But don't let Curry's calmness and easygoing personality fool you. He was a man on a mission from day one and boy, did he deliver.

Curry had the eyes on the All-Star MVP trophy from the start and he got it by a wide margin, sinking 16 of 27 three-pointers (an NBA record) en route to 50 points, two shy of the All-Star Game record.

'It Was A Perfect Ending,' Says Curry 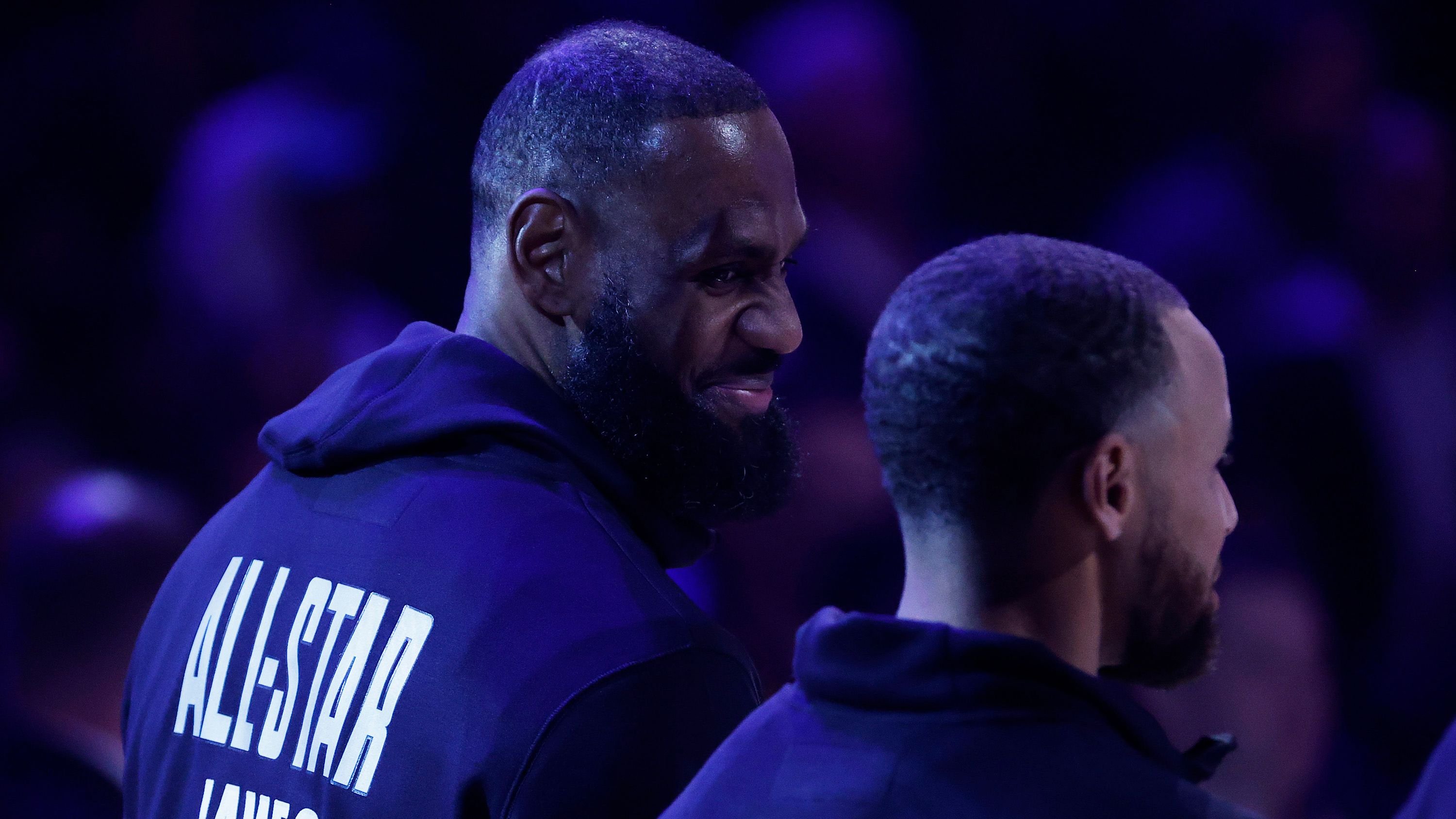 Curry, an Akron native, wanted to put on a show on his birth state, and even though he fell short of the all-time record, he was glad that hometown hero LeBron James could also have his moment of glory:

James hit the game-winner but Steph won MVP anyways, which is why he thinks it was a perfect ending for a couple of local kids who went on to become superstars:

Steph Thanks Cleveland For The Boos... And Then The Love 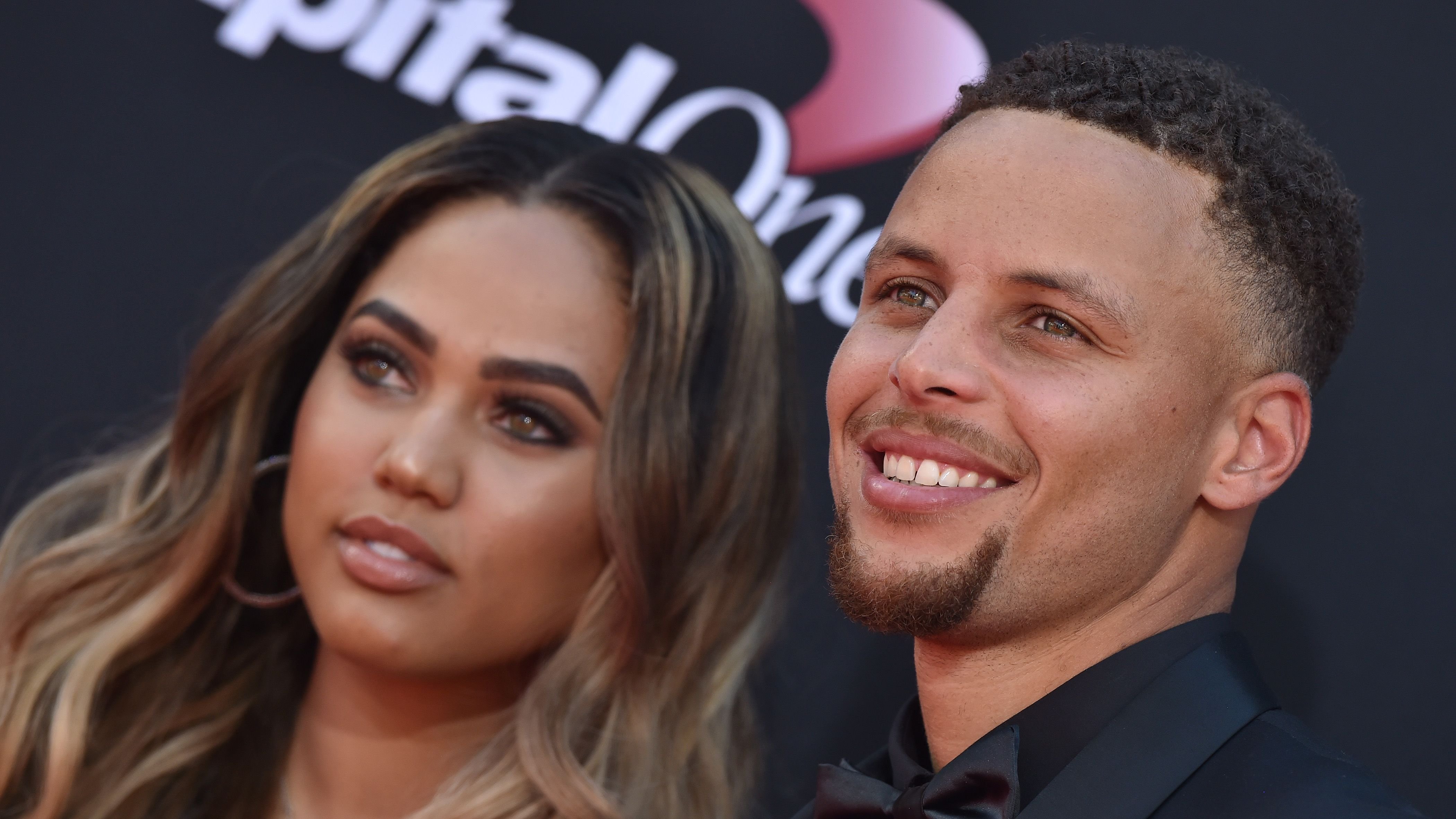 Given his history and how the Golden State Warriors beat the Cleveland Cavaliers three times in four years, it wasn't surprising to see that some local fans booed Curry and his wife Ayesha. Then again, they did also applaud him when he won All-Star Game MVP honors.

Notably, Curry took to Instagram to thank the fans for... well, everything:

Curry raised nearly $110,000 for the local community with his 50-point explosion in the All-Star Game, so it's cool to see that even despite their history, fans from 'The Land' still were able to show him some love. This is bigger than basketball.