'The Weekend Away' Release Date, Cast, And Plot - Everything We Know 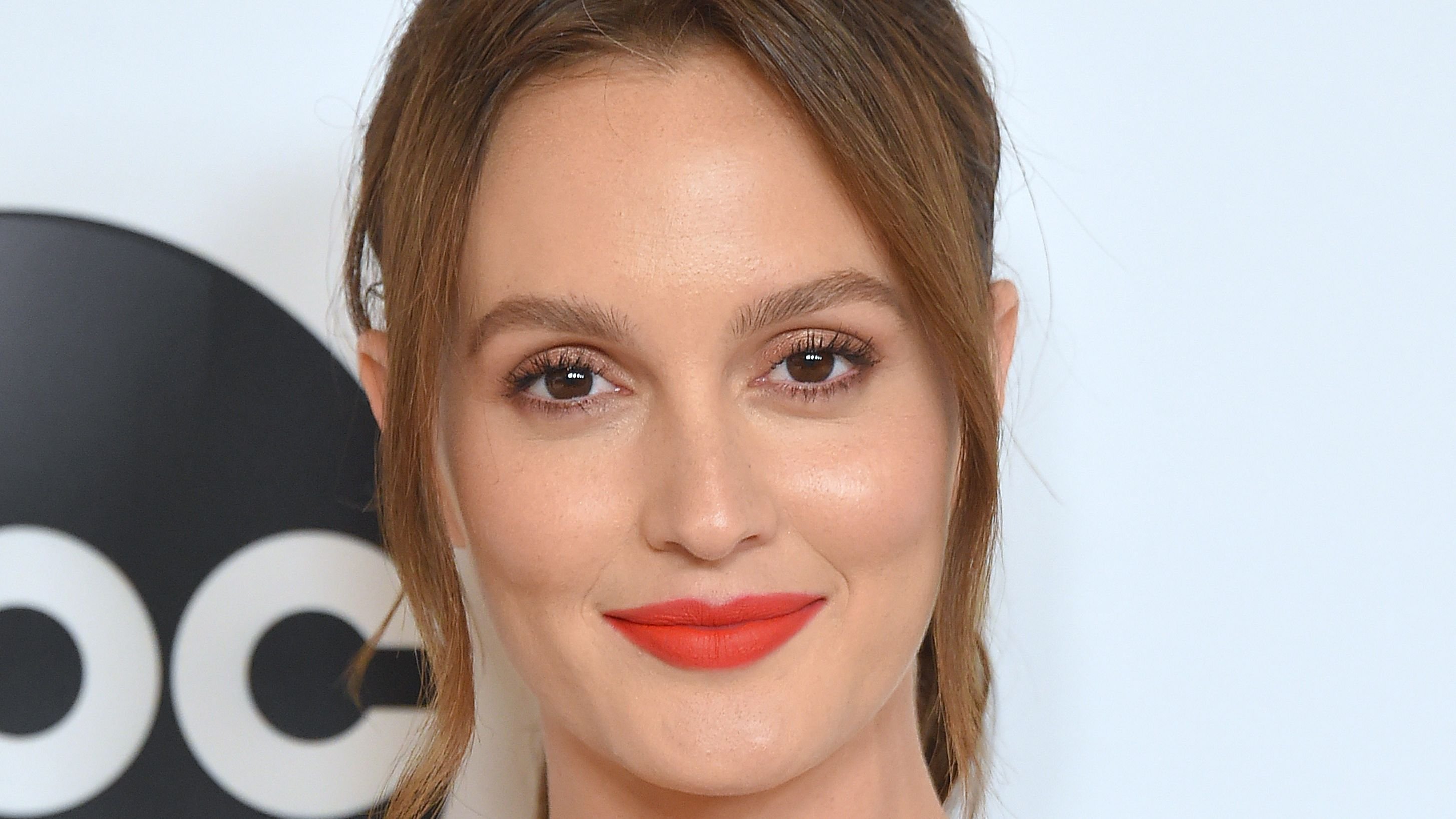 The Weekend Away is an upcoming movie set to put fans on edge with its suspense-filled plot. The movie is an adaptation of Sarah Alderson's psychological fiction book of the same title. The book, which was released in 2020, is to be adapted into a crime movie directed by Kim Farrant.

What is 'The Weekend Away'?

Hollywood director Kim Farrant and author Sarah Alderson are the masterminds of the crime-focused film, slightly revolving around a road trip plot. The movie tells of two friends who started a getaway in a fun-filled way and ended up in a dire situation. The Weekend Away is executive produced by Kari Hatfield, collaborating with other producers, including Rukami Jones, Veselin Karadjov, and Charlie Morrison, among others.

When Is The Release Date Of 'The Weekend Away'?

The Weekend Away is set to be released in the United States on March 3, 2022. Movie Lovers can stream the thriller on Netflix, which is the official site. The movie was filmed in Zagreb, Croatia, with Netflix and Pakt Media as the production companies. The showrunners released The Weekend Away trailer two weeks ago, and it is available on YouTube.

Who Is In The Cast Of 'The Weekend Getaway'?

Gossip Girl actress, Leighton Meester, takes the lead role in the drama starring as Beth. The movie star from Texas has also starred in other films, including, The Oranges and The Judge, Monte Carlo, and The Roommate. Speaking about her new role, the actress shared that she read the book only after filming wrapped up. She added that she was drawn by the mystery and action of the crime genre. Meester stars alongside Batwoman star Christina Wolfe. Other actors in the movie include Iva Mihalic, Amar Bukvic starring as Pavic, Luke Norris, who plays Rob; and Ziad Bakri as Zain.

What Is 'The Weekend Away'? 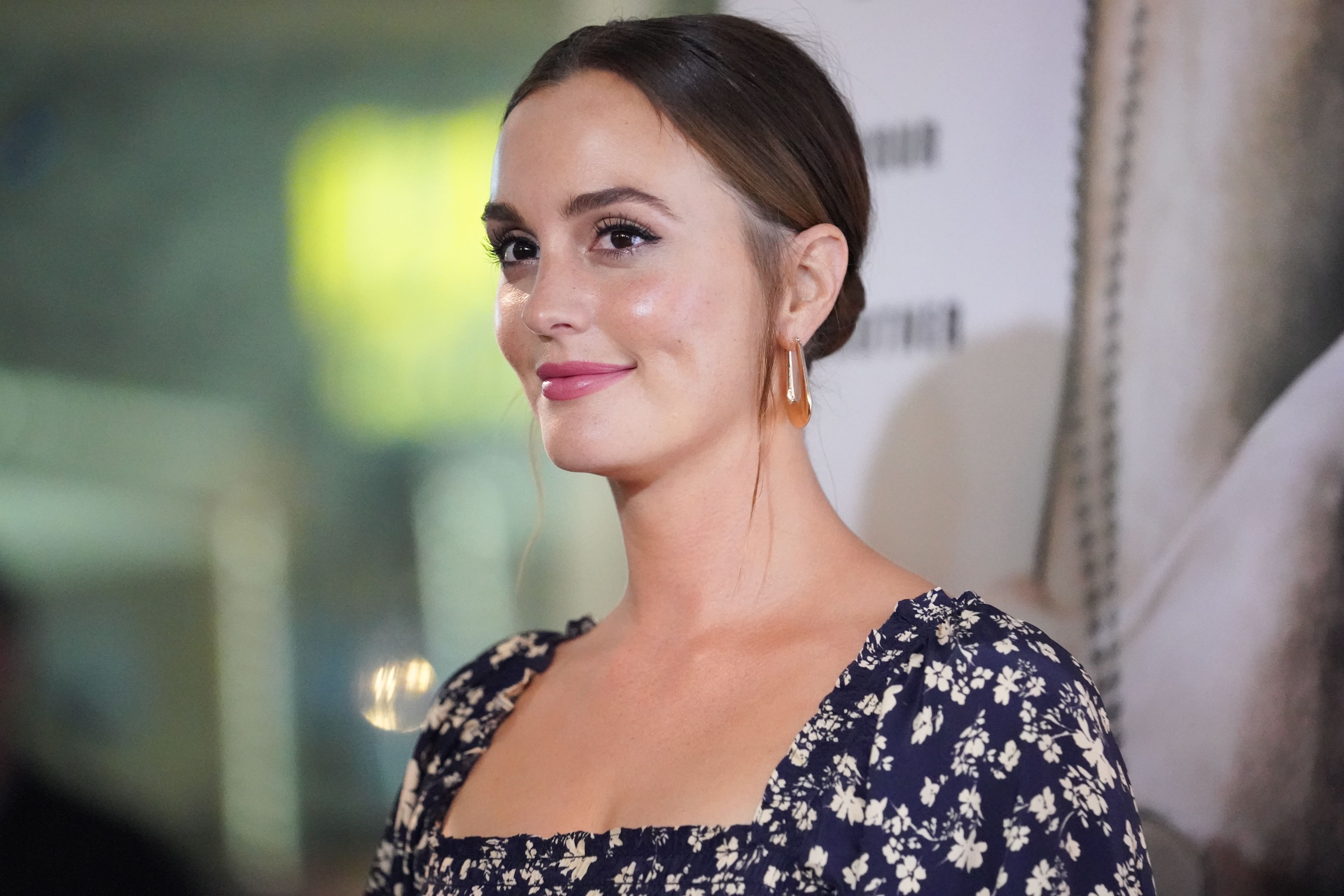 The storyline and perspective with which the mystery film is portrayed revolve around two friends, Beth and Kate, who are going through a major transition in their personal lives. These include career trajectory, marriage, and motherhood. The ladies decided to go on a girls' trip to Croatia to get away from all the drama in their lives. However, the trip immediately turns into horror when Beth wakes up from a night of heavy drinking to see that Kate is missing. The plot thickens when the police are involved, and all accusing fingers point at Beth. While she tries to prove her innocence, Beth uncovers secrets that lead to more puzzles than solutions.