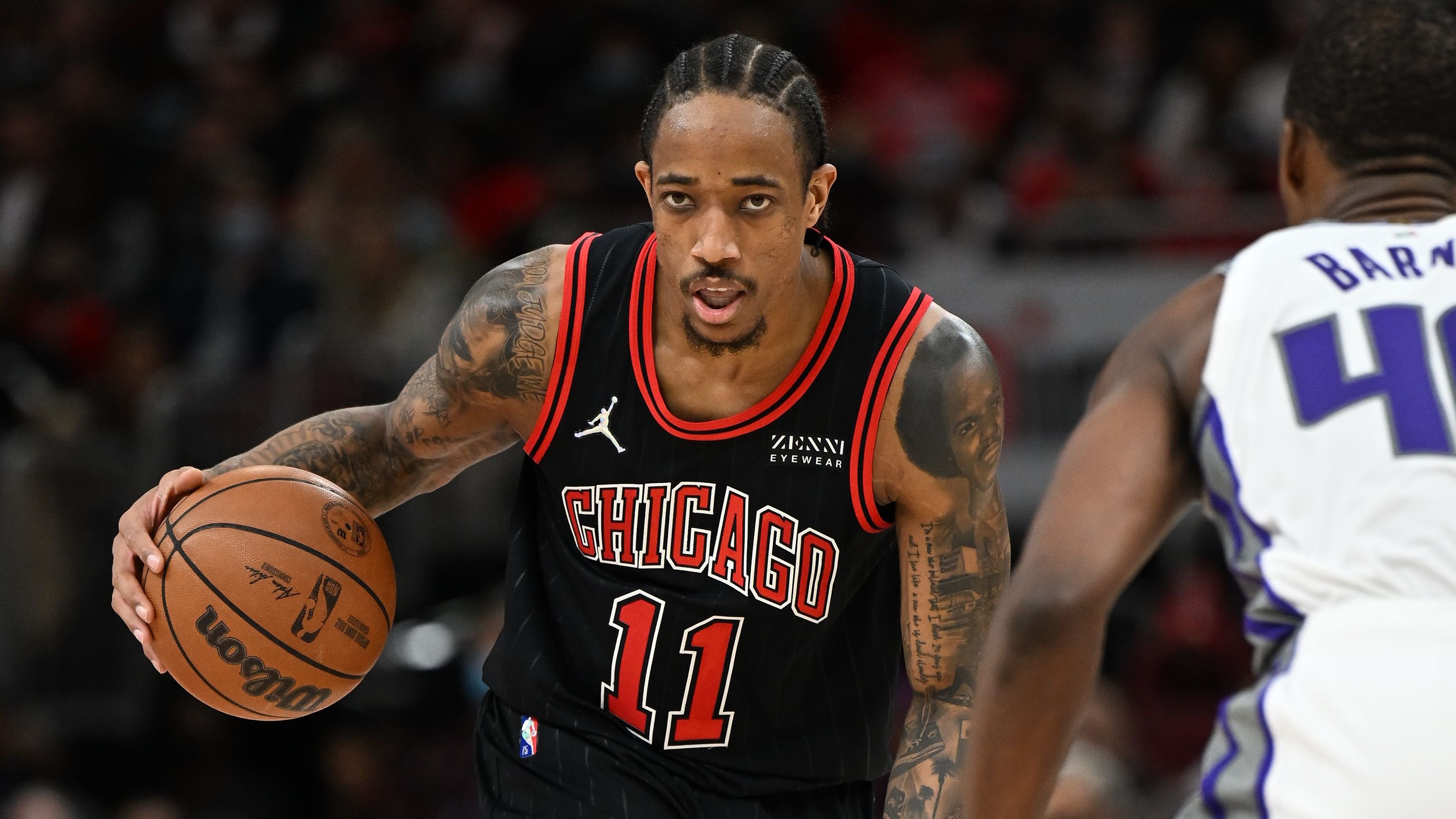 Veteran shooting guard DeMar DeRozan continues to prove that the Chicago Bulls made the right decision to give him a three-year, $82 million contract in the 2021 NBA free agency. As of now, DeRozan is having one of the best seasons in his NBA career. In 55 games he played in the 2021-22 NBA season, he's averaging 28.1 points, 5.2 rebounds, and 5.1 assists while shooting 51.7 percent from the field and 34.3 percent from beyond the arc. His impressive performance this season is undeniably one of the main reasons why the Bulls are currently sitting in the No. 2 spot in the Eastern Conference with a 38-21 record. 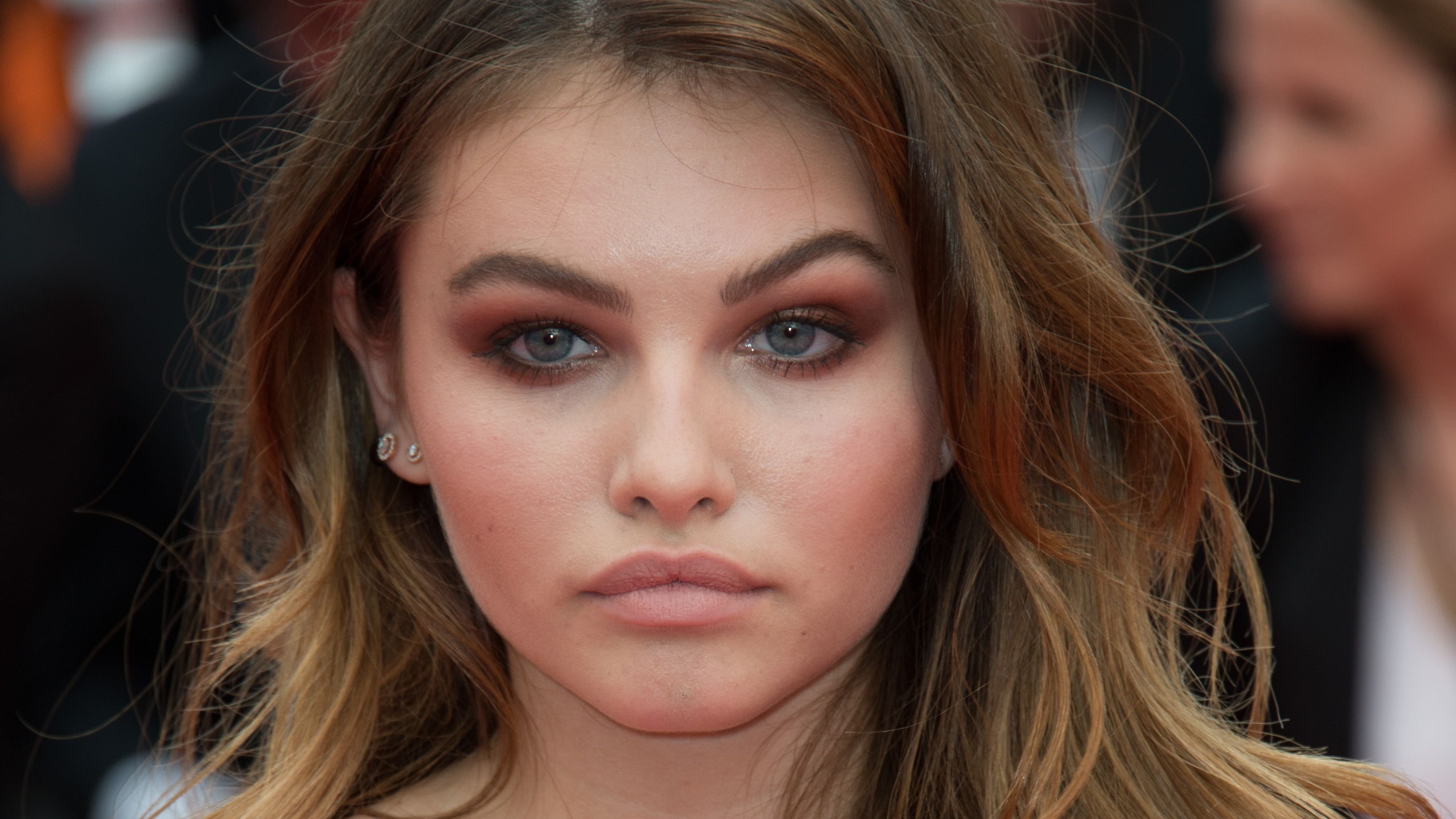 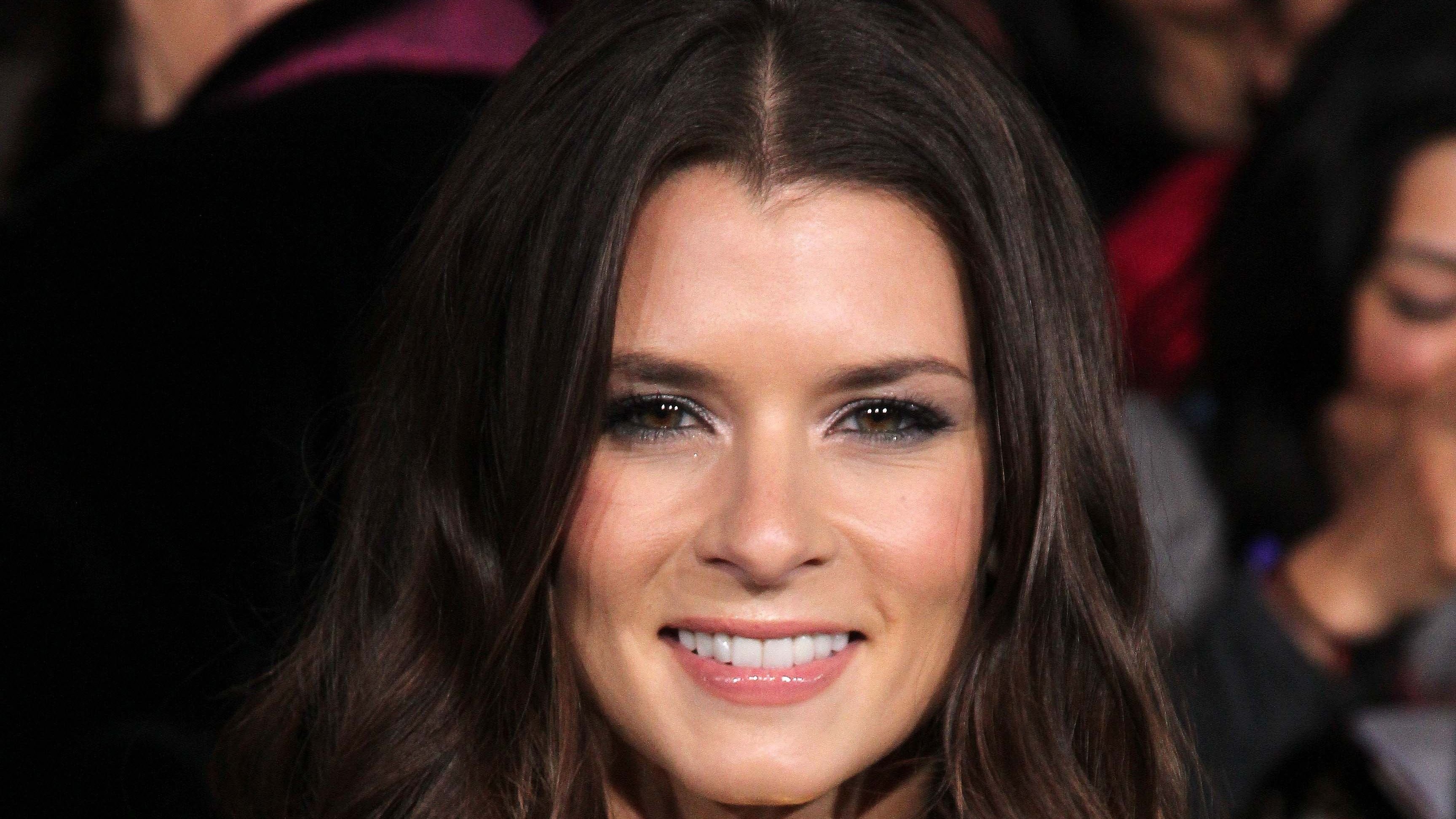 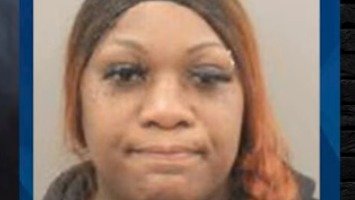 Woman Killed Sister, Made Son Help With Moving The Body 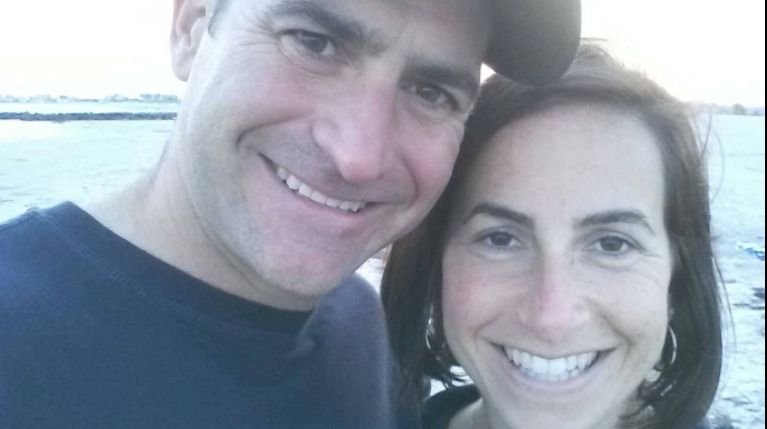 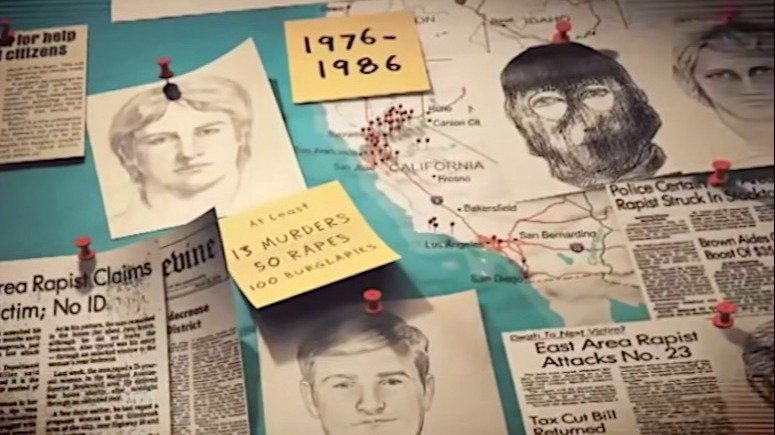 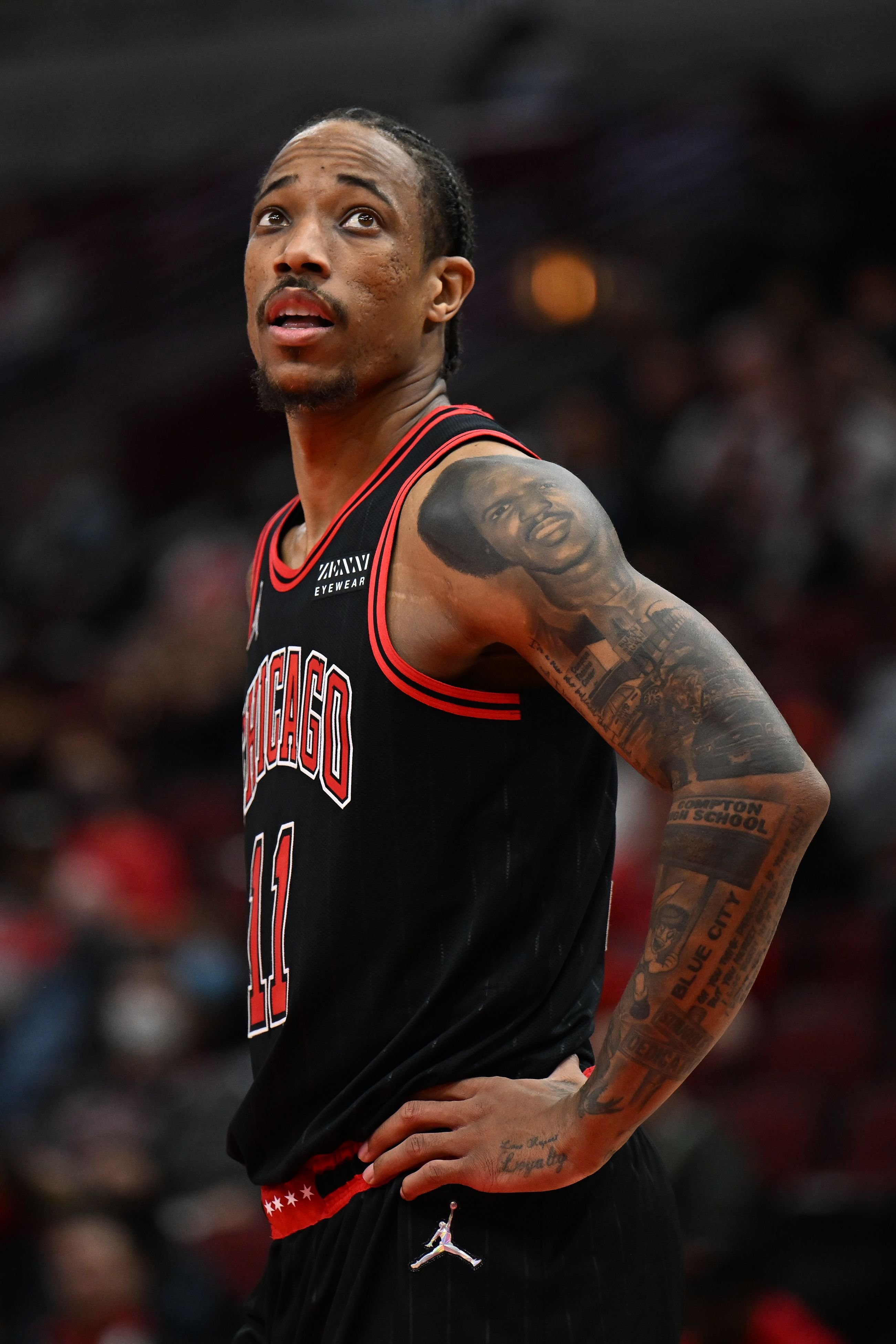 However, recent reports revealed that DeRozan was strongly considering other NBA teams before he agreed to ink a contract with the Bulls. According to Marc Berman of the New York Post, the Los Angeles Lakers and the New York Knicks were among DeRozan's top choices in the 2021 NBA free agency. 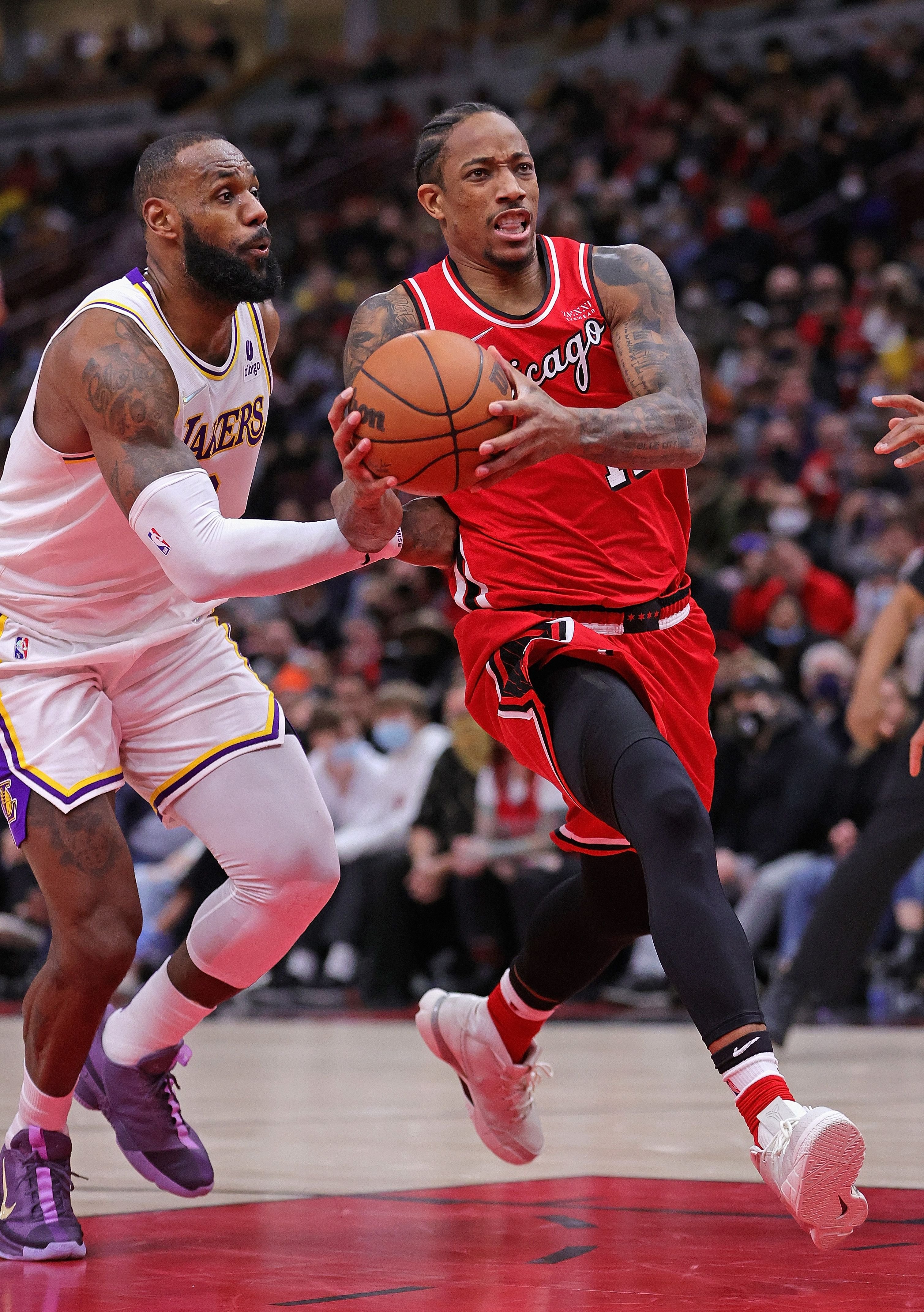 The Lakers were heavily linked to DeRozan in the 2021 NBA offseason. During that time, the Lakers were actively looking for another superstar who would help LeBron James and Anthony Davis return to the NBA Finals and reclaim their throne in the 2021-22 NBA season. After meeting with the Lakers, DeRozan said that he thought it was a "done deal." However, the Lakers decided to take a different route after Russell Westbrook became available on the trade market. 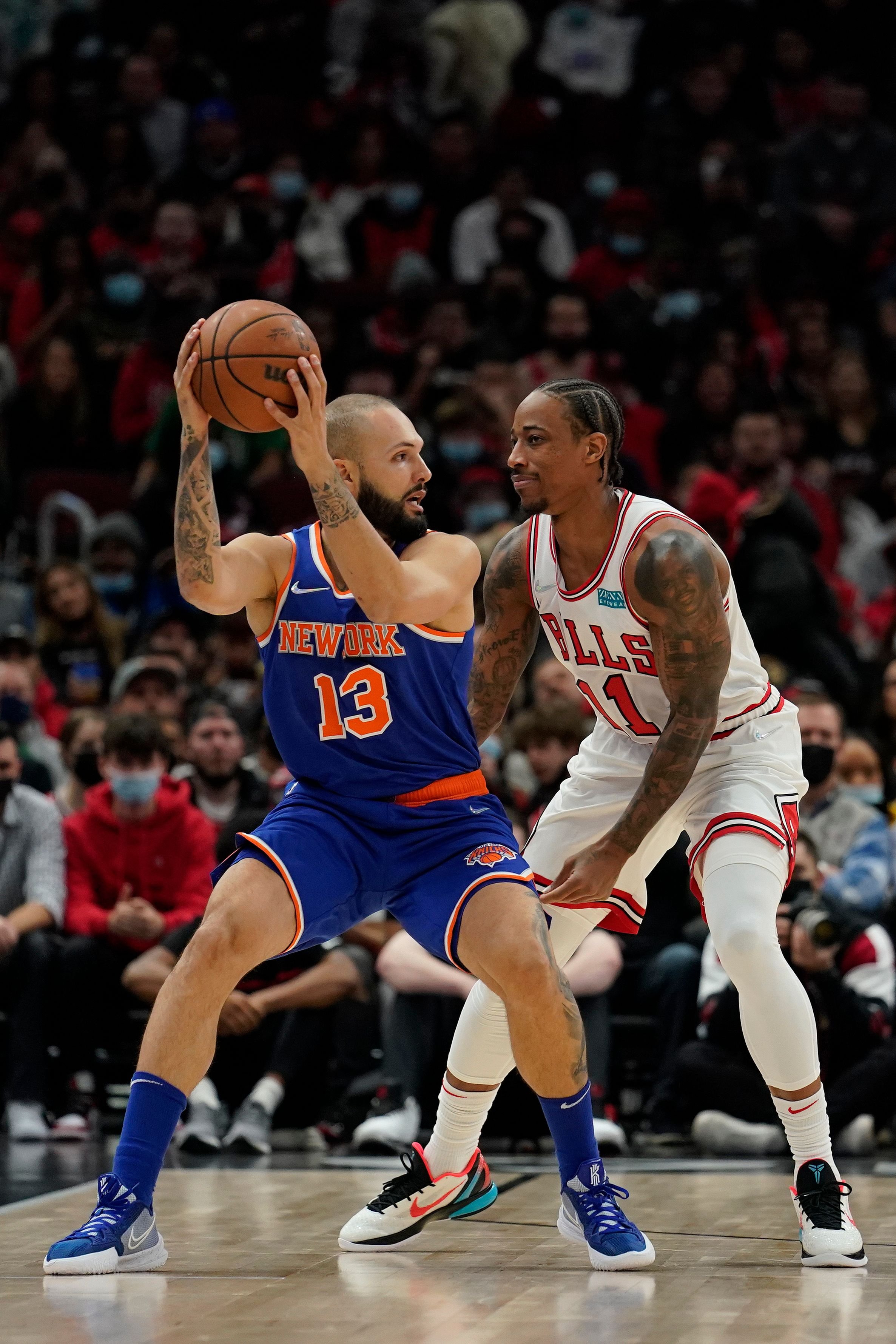 Like the Lakers, the Knicks were also in active pursuit of a superstar last summer. Entering the 2021 NBA offseason with a huge salary cap space, the Knicks could easily beat the Bulls' offer for DeRozan. Also, according to Berman, the Knicks were one of the teams that DeRozan was "most interested in joining."

Unfortunately, while Knicks general manager Scott Perry expressed strong interest in bringing DeRozan to New York, team president of basketball operations Leon Rose and his top adviser, William Wesley, thought they were better off chasing Evan Fournier, who they acquired from the Boston Celtics via a sign-and-trade deal. 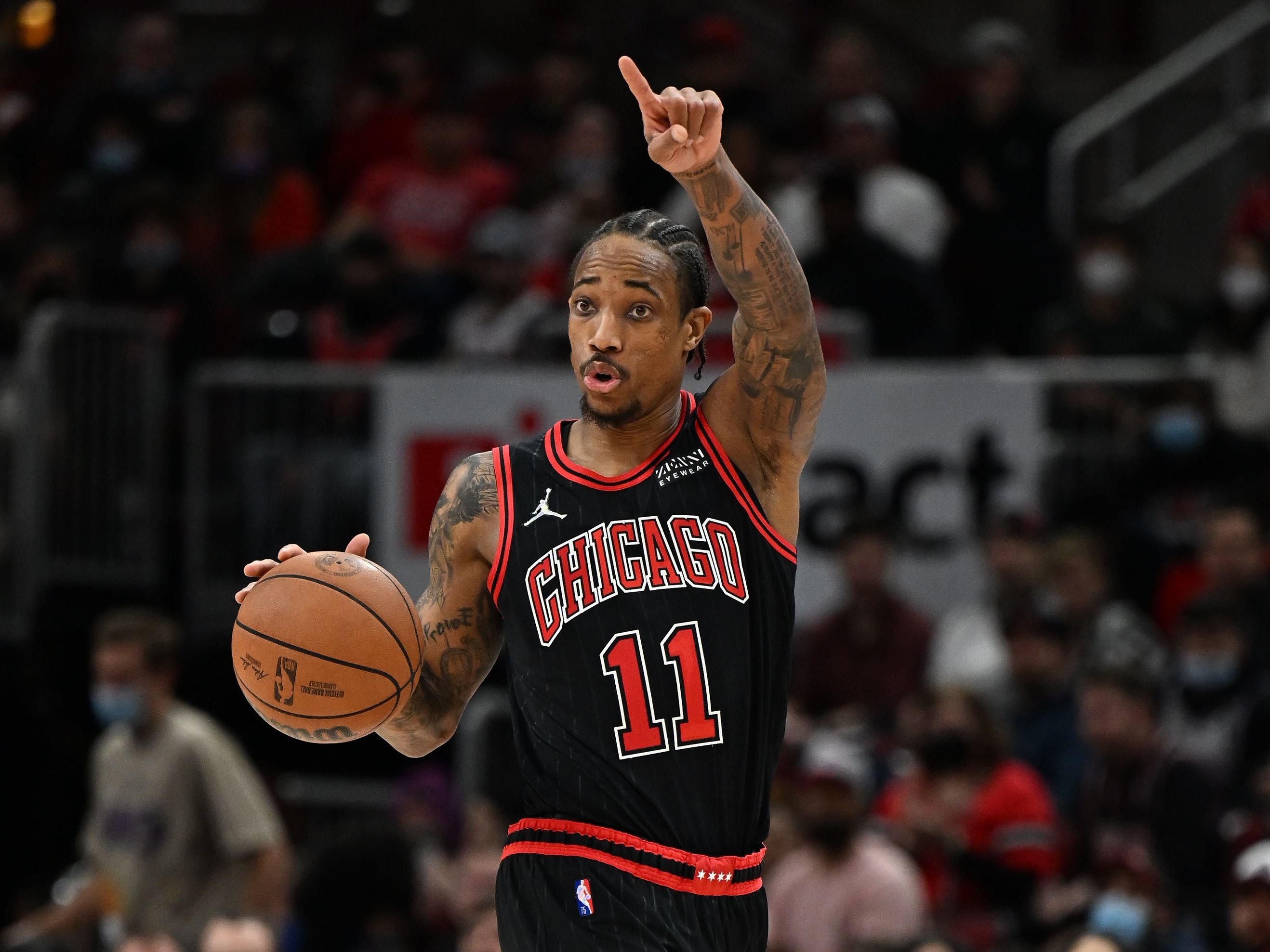 As of now, both the Lakers and the Knicks must be regretting their decision not to sign DeRozan in the 2021 NBA offseason. So far, the players they chose over DeRozan - Westbrook and Fournier - were nothing but huge disappointments in the 2021-22 NBA season. While DeRozan and the Bulls are playing at a high level, the Lakers and the Knicks continue to struggle this season.

The Lakers are still trying to keep their playoff hopes alive at the No. 9 spot in the Western Conference, while the Knicks, who hold the fourth-worst record in the Eastern Conference, are likely heading into the lottery.