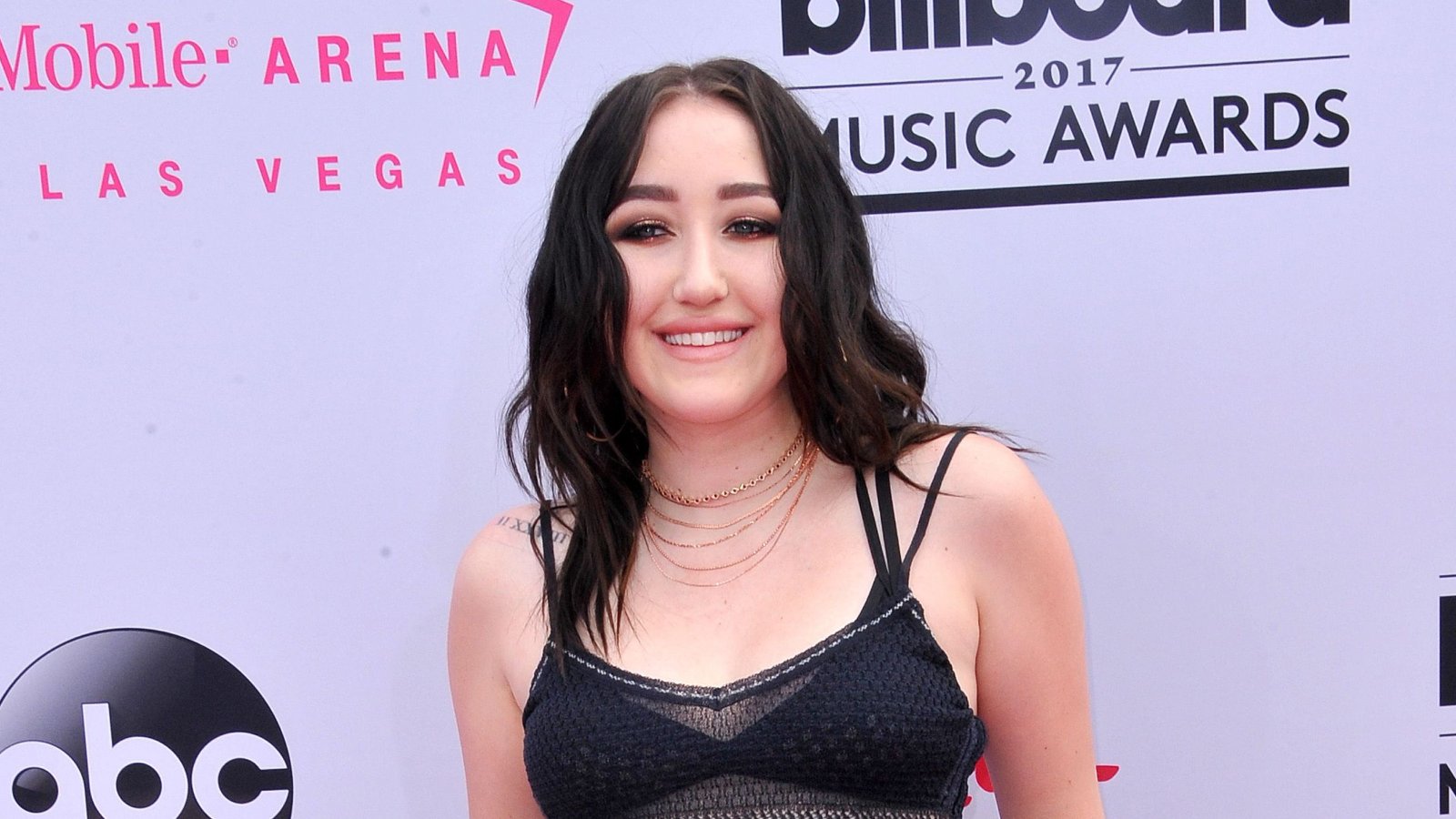 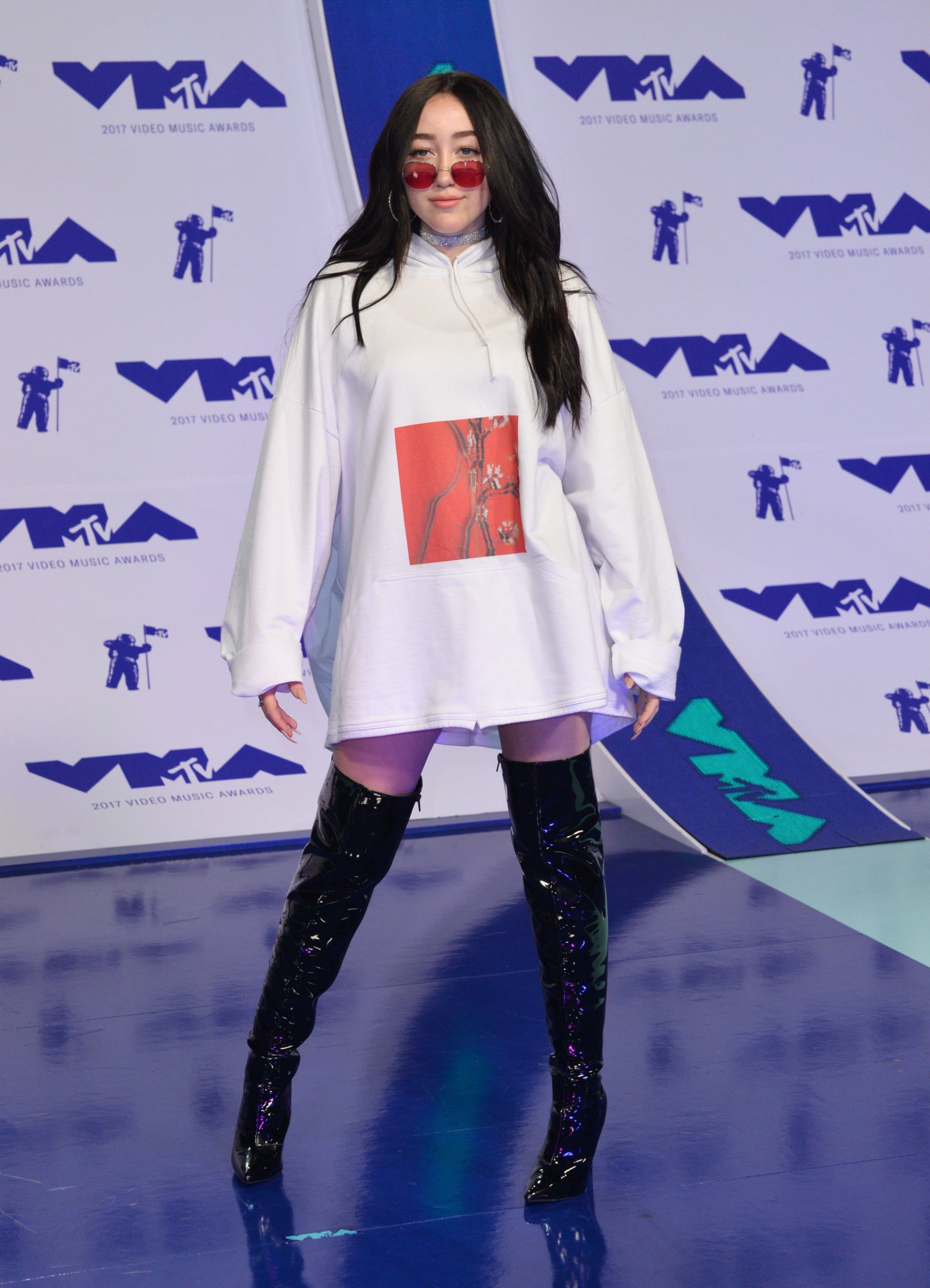 The then 21-year-old half sat on the kitchen counter as she enjoyed a smoked beef and drink in a white mug. When you zoom in closer, you can see a small tattoo in front of her right thigh underneath the knot of her V-panties.

Noah flaunts perfectly manicured black nails as she looks straight-faced into the camera. The now 22-year-old singer styled her hair in a small high bun leaving two tendrils to frame her chubby cheeks. 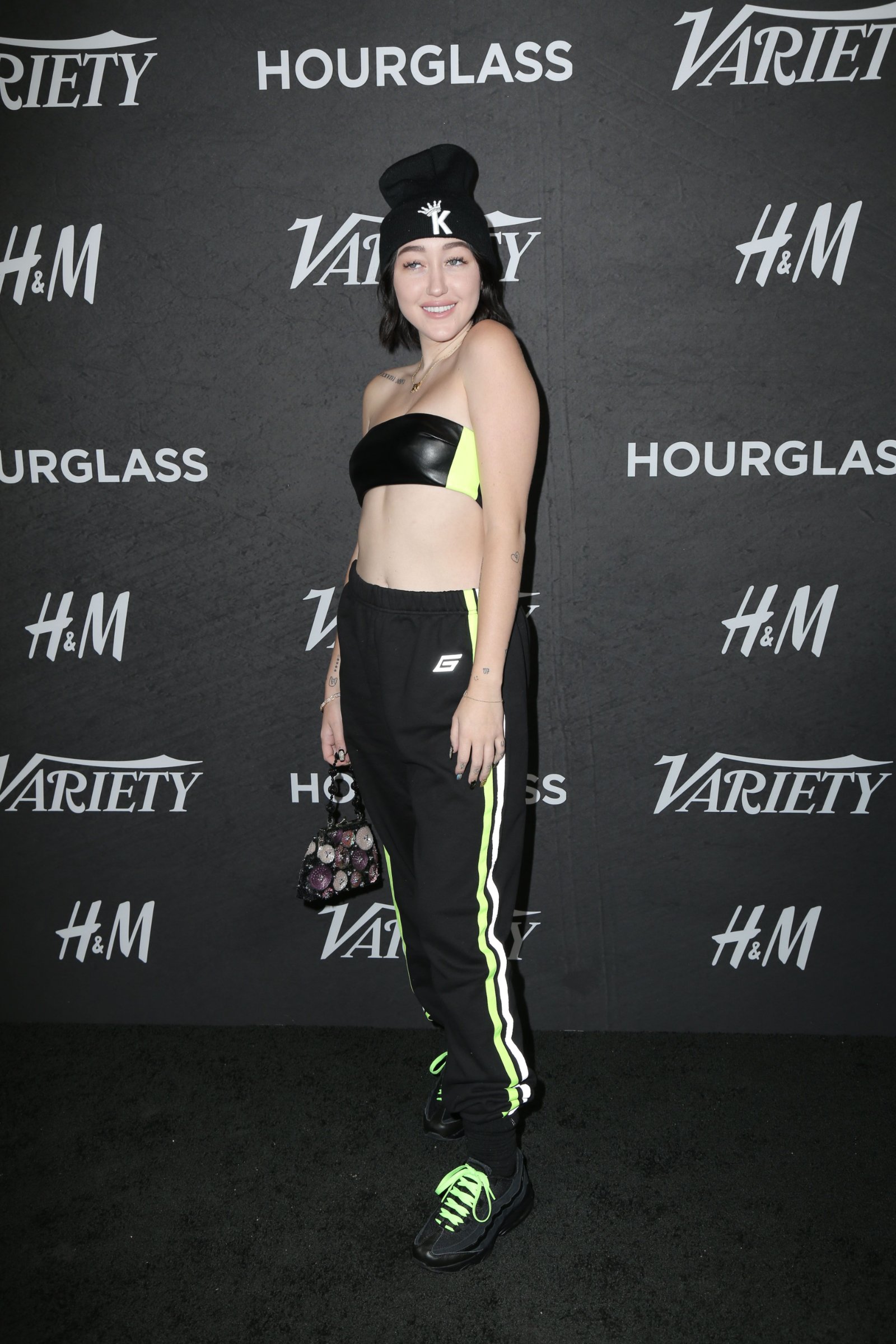 Even though we’re curious about what’s smoking in the oven, Noah’s well-rounded bum is a major distraction. The singer bent over, looking into an open oven, essentially exposing her thong-clad bum for the fans to see.

The background scenery makes it look like the actress snapped these pictures in an RV or house on the hill. Whichever it is, we appreciate the blend of the blue skies into the brown of the hill that fades into the greenery. 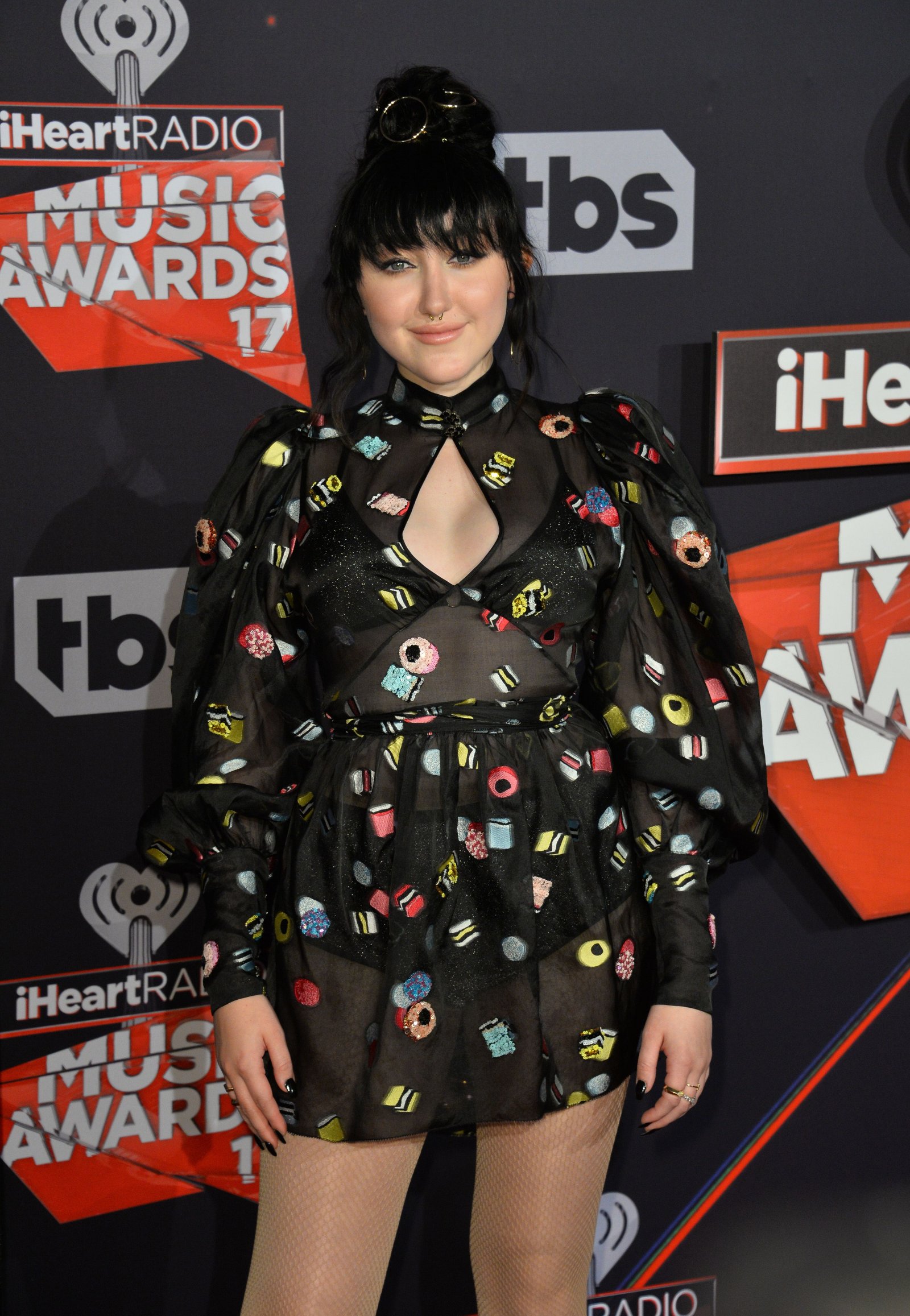 Noah blows smoke from her meat, forming a fog above her round face while still holding the mug. Her picture elicited many positive remarks from her fans, who dropped multiple heart emojis (in different colors). Many users wrote, “someone good for me,” referring to one of Noah’s songs All Three from her EP. Another hinted that watching her and her family members smoking weed as a unit inspired her [the fan]. Please note that we’re not recommending this but merely reporting facts.

Beyond A Banging Body

There’s more to Noah Cyrus than a smoking hot body. Since her teenage years, she’s appeared in several movies, including Ponyo, Mostly Ghostly, and many more. The 22-year-old also has writing credits on all her songs, including the hit single JULY.

On New Year’s Eve, she covered Dolly Parton’s classic Jolene with her older sister, who’s the country singer’s goddaughter. The joint performance was one of the night’s highlights proving that Noah was born to be a star and good music resulted from good genes in the Cyrus family.