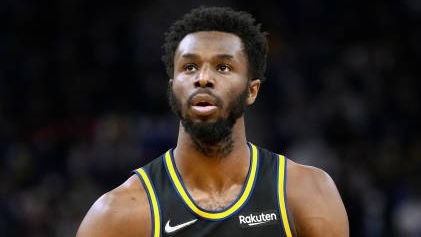 The NBA All-Star Game often leads to controversies. Some claim that only the best players should be there regardless of their team's records, others believe that only players from winning teams should get the nod.

But even if we're used to some degree of controversy when it comes to this matter, this year's selection will be remembered for quite some time, as it once again proved how marketing and fan-voting can affect the outcome.

While there's nothing intrinsically wrong with that, having Andrew Wiggins over some other players could raise some eyebrows.

Wiggins Gets Boost From K-Pop Fandom

Don't get me wrong, Wiggins is having a great year, averaging 18.1 points, 4.2 rebounds, and 2.1 assists per game. He's grown as a two-way player and has earned plenty of respect and recognition after early struggles in his career. Then again, that wasn't why he was elected an All-Star starter.

The Warriors were quite smart with their strategy. They made the most of their partnership with K-pop start BamBam to boost Wiggins' All-Star case, with thousands of K-poppers voting for him on Twitter.

As a result, some of the best players in the game will have to settle with a reserve spot. Check them out. 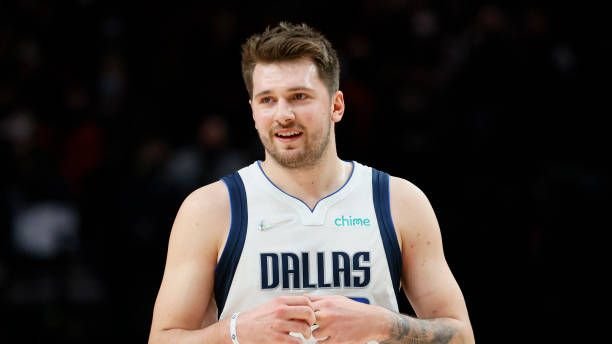 Luka Dončić unsurprisingly ranked among the top vote-getters before the final returns. He's become a worldwide sensation and one of the most popular players in Europe, and for very good reasons.

Dončić is having an outstanding year again, averaging 25.2 points, 8.9 rebounds, and 8.7 assists per game. He's one of the funniest players to watch and a nightly triple-double threat, so he's a lock to make the game even as a reserve. 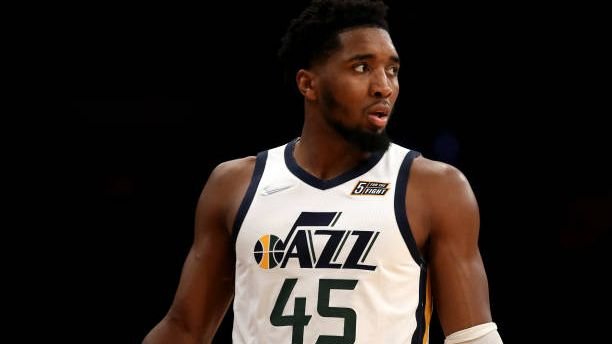 People continue to sleep on Donovan Mitchell and the Utah Jazz. He's already proven to be one of the best playoff performers in the league, a true leader, and an up-and-coming two-way player who can play lockdown defense and put up 30 points on the same night.

The Jazz were one of the best teams during the first half of the season and most of that had to be credited to the Louisville product. Thus far, he's averaged 25.5 points, 4.0 rebounds, and 5.2 assists per game. 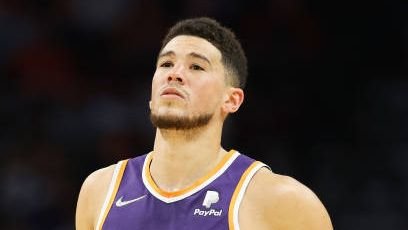 I need someone to explain to me how the team with the second-best record in the league didn't have an All-Star starter. The Phoenix Suns continue to suffer from the lack of exposure that comes with being a small-market team and that hurt Devin Booker's chances.

But even despite the lack of recognition, Booker has been on a roll from the very start of the campaign. Averaging 25.0 points, 5.6 rebounds, and 4.4 dimes per game; he's eager to prove that last year's trip to the NBA Finals wasn't a fluke.