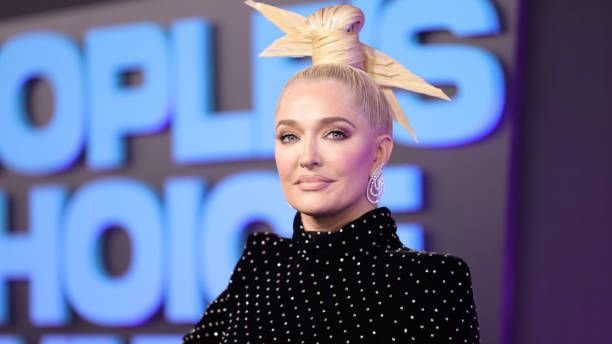 Real Housewives of Beverly Hills star Erika Jayne is accused of accepting $750,000 earrings from her husband, Thomas Girardi, who allegedly purchased the jewelry with funds belonging to his clients. 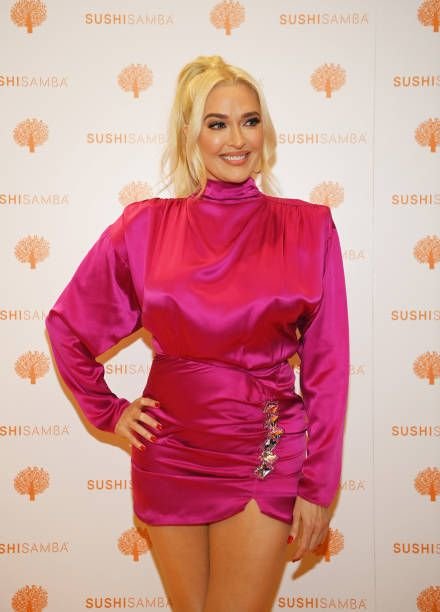 The attorney representing Erika Jayne is speaking out on her behalf following the latest claims against her.

After it was reported earlier this week that Thomas Girardi had used $750,000 of his clients' money to buy his now-estranged wife, who stars on Bravo's Real Housewives of Beverly Hills, a pair of diamond earrings, that Jayne is now being told to turn over to the court, her attorney, Evan Borges, released a statement, via Page Six, insisting his client is "completely innocent." 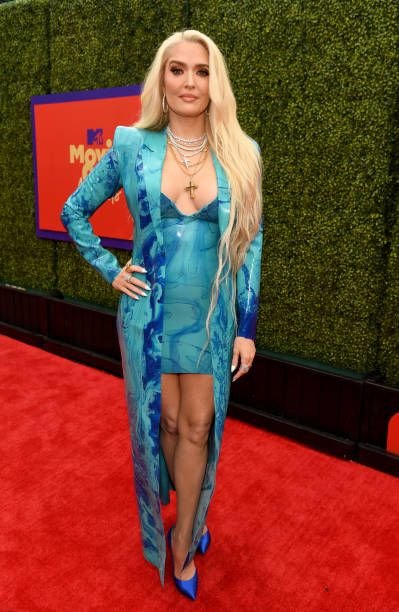 "First, Erika is completely innocent," Borges began in a court filing. “Not even the trustee alleges that Erika knew the source of funds that her wealthy husband used to buy her a gift of earrings 15 years ago (which replaced a prior set of earrings bought years prior to that).”

While Jayne may not have known where Girardi got the money to buy her earrings, she has agreed not to give the items to anyone else, or to sell them amid her estranged husband's bankruptcy proceedings, which have been ongoing since December 2020. 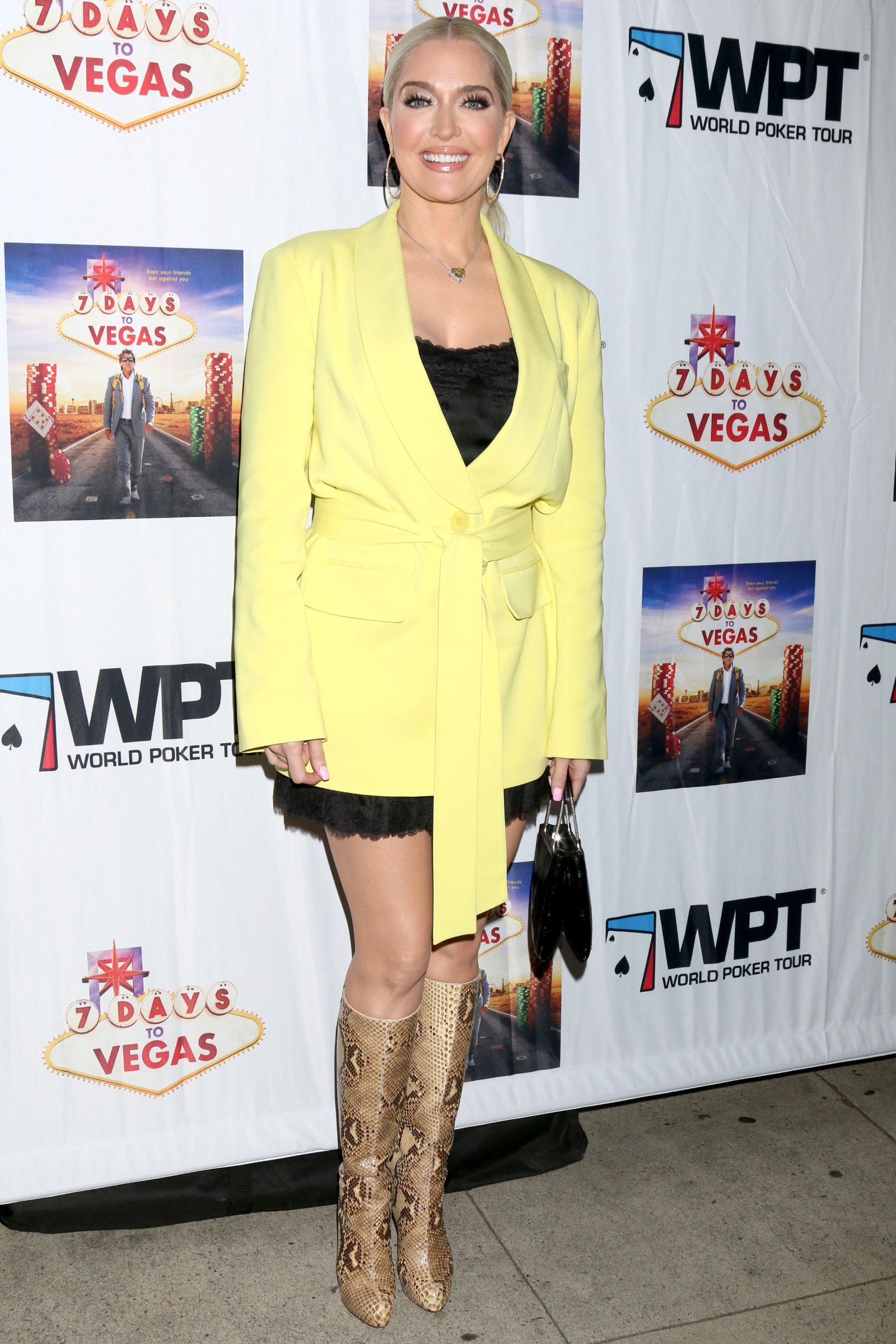 According to Page Six, the diamond earrings will reportedly be kept in a third party escrow account until a “final order" on the matter is decided.

Earlier this week, the trustee presiding over Girardi's bankruptcy said in a filing that Girardi took $750,000 from his clients' trust account at Girardi Keese, his now defunct law firm, to buy Jayne her earrings from M&M Jewelers in 2007. But according to Jayne, she “innocently” received the items. 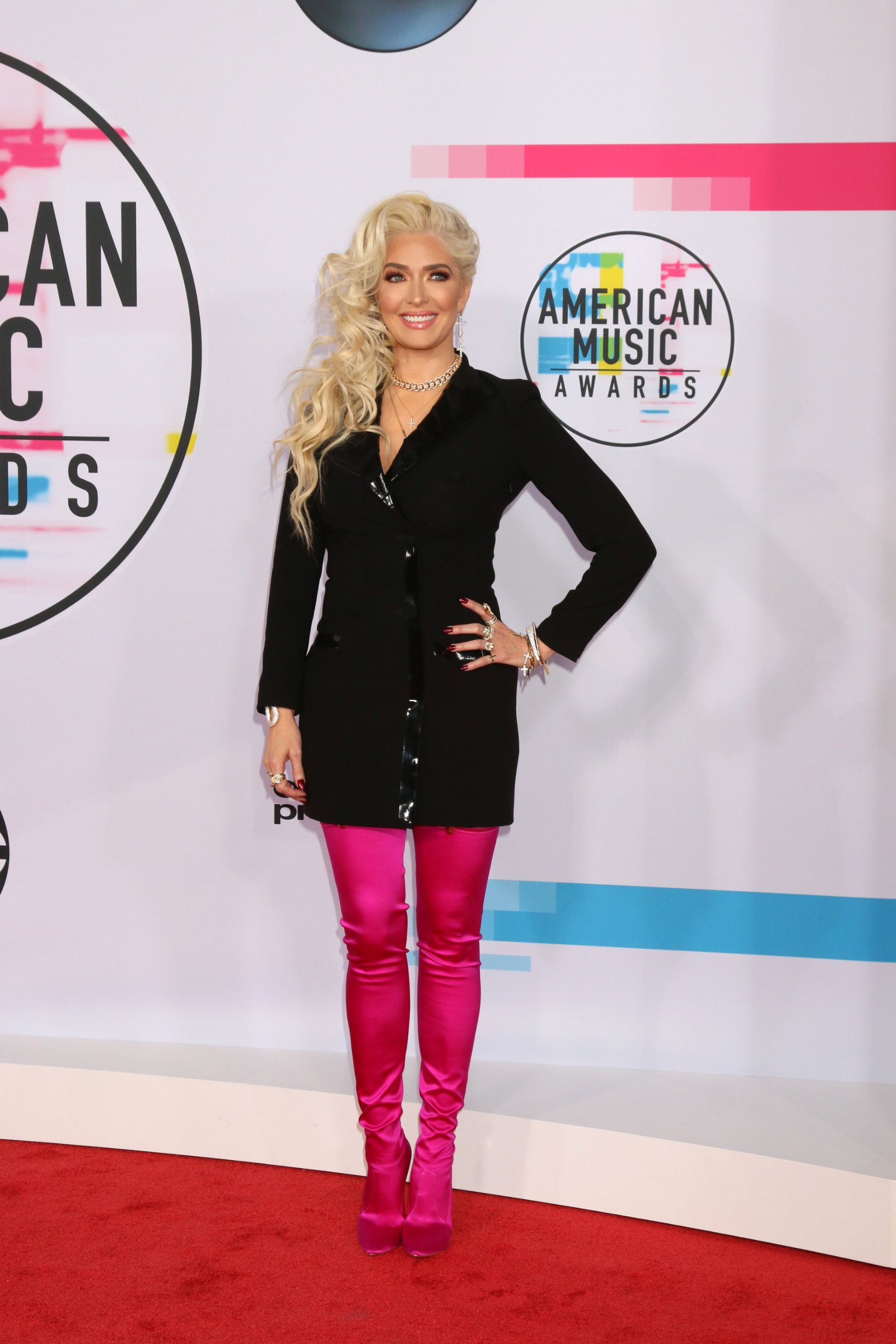 "Girardi then concealed the theft by describing the purpose of the check on the GK Rezulin Trust Account (‘RTA’) Ledger as a ‘cost’ item of the ‘Rezulin’ mass tort litigation, noting the payee to be ‘M&M’ without further explanation," court documents claimed.

But Borges said the trustee’s claims are “inadmissible hearsay based on no statement from anyone with personal knowledge, and which amounts to random Girardi Keese (‘GK’) records that the trustee stated only months ago were in complete disarray and unreliable.”

Radar Online claimed days ago that Jayne was refusing to turn over the earrings.