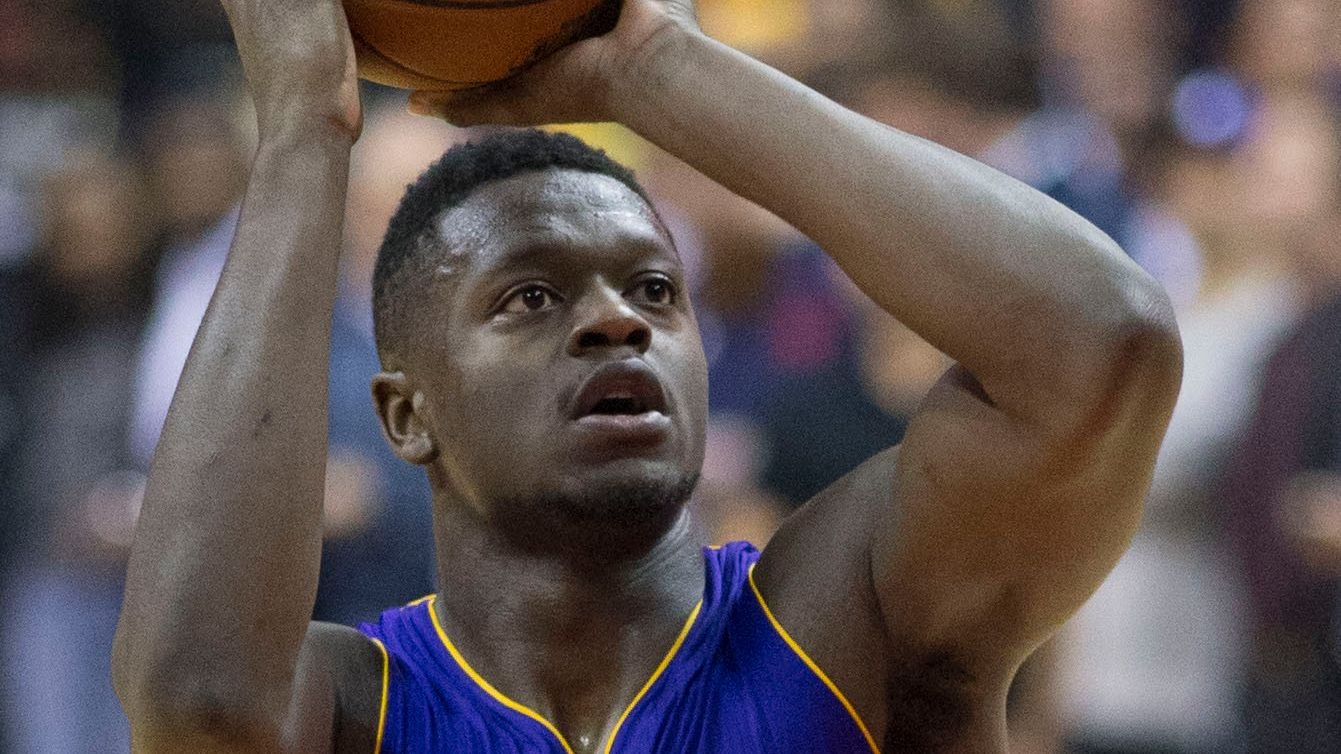 Julius Randle and the New York Knicks entered the 2021-22 NBA season with the goal of fully dominating the Eastern Conference and winning the NBA championship title. Unfortunately, as of now, the Knicks aren't playing like a team that is ready to dethrone the reigning NBA champions, Milwaukee Bucks. So far, they are out of the playoff race, sitting in the No. 11 spot in the Eastern Conference with a 23-25 record.

In line with their ongoing struggle, Randle's relationship with their fans started to turn sour, creating speculations that the Knicks could explore moving him before the 2022 NBA trade deadline.

Once the Knicks make Randle available on the trading block, several teams are expected to express a strong interest in adding him to their roster. One of the potential trade partners for the Knicks in the deal involving Randle is the Portland Trail Blazers. In a recent article, Jack Simone of Fanisded's Hoops Habit came up with a hypothetical blockbuster trade that would enable the Trail Blazers to acquire Randle before the 2022 NBA trade deadline.

In the proposed trade scenario, the Trail Blazers would be sending a package that includes CJ McCollum, Robert Covington, and a 2023 first-round pick to the Knicks in exchange for Randle and Evan Fournier. If the trade becomes a reality, Simone believes it would help both teams in filling up the needs to improve on their roster. 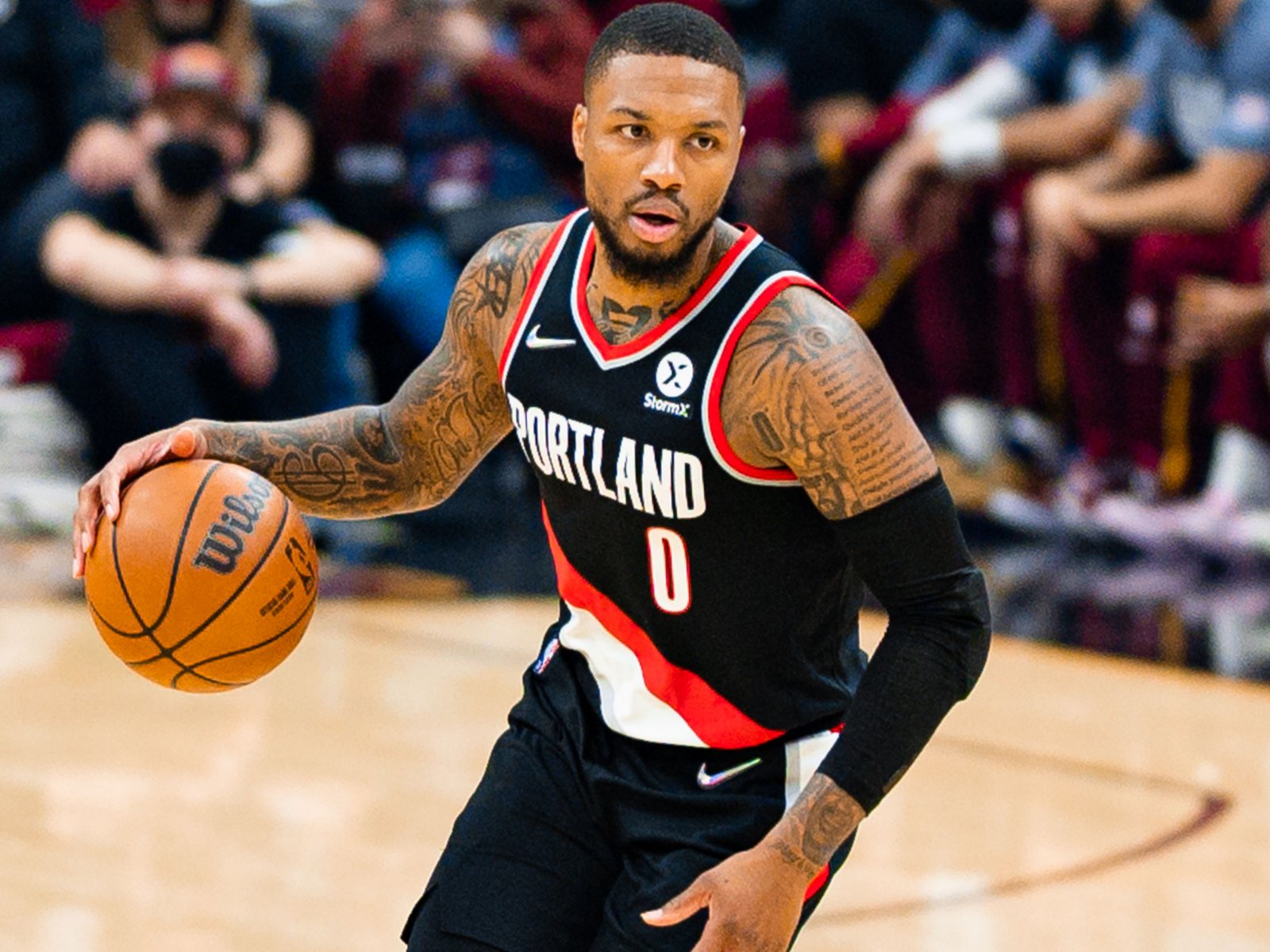 Trading McCollum would be tough for the Trail Blazers, but it would be worth exploring, especially knowing that they are stuck in mediocrity for years. By sending McCollum to New York, the Trail Blazers would have the opportunity to overhaul their roster around the face of the franchise, Damian Lillard, while remaining competitive in the Western Conference. The proposed blockbuster deal with the Knicks would allow the Trail Blazers to pair Lillard with an All-Star caliber big man in Randle while acquiring a veteran replacement for McCollum in Fournier.

Randle may have shown a decline with his numbers this season, but he remains a very reliable contributor on both ends of the floor. In 46 games, he's averaging 18.9 points, 9.9 rebounds, and 5.1 assists while shooting 41.2 percent from the field and 31.1 percent from beyond the arc, per ESPN.

Proposed Trade A No-Brainer For Knicks 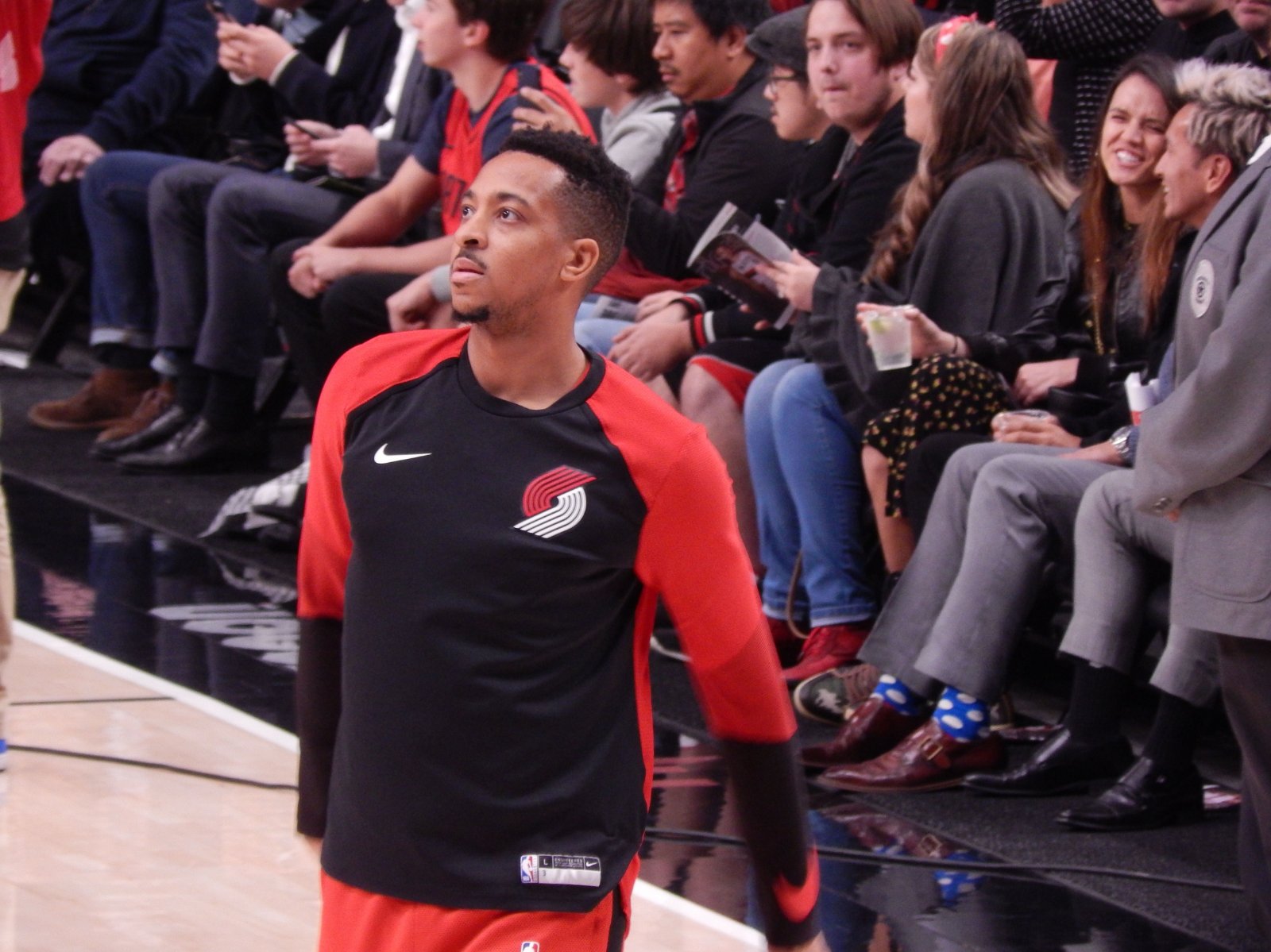 Meanwhile, the proposed blockbuster trade with the Trail Blazers should be a no-brainer for the Knicks as it would enable them to hit two birds with one stone. Aside from ending the drama surrounding Randle, the suggested deal would allow them to add an All-Star caliber shooting guard in McCollum. McCollum would provide the Knicks the much-needed boost on the offensive end of the floor, giving them a very reliable scorer, a decent playmaker, and an elite three-point shooter.

This season, McCollum is 20.4 points, 4.2 rebounds, 4.4 assists, and 1.1 steals while shooting 43.0 percent from the field and 40.3 percent from beyond the arc, per ESPN. In addition to the McCollum, the Knicks would also get a veteran three-and-D wingman in Covington and a future first-round pick that they could use another young and promising talent to their roster. 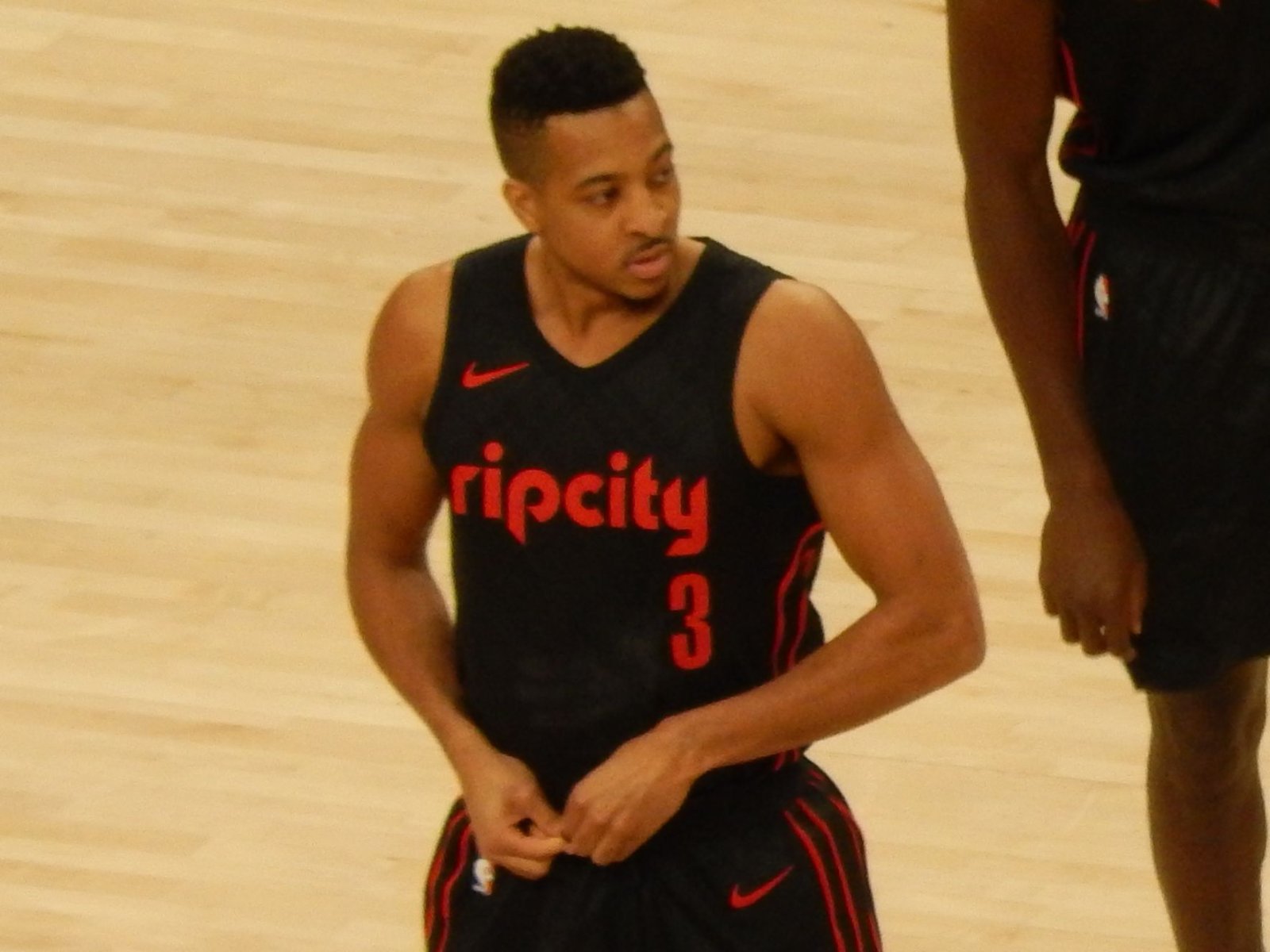 McCollum may not have shown a strong indication that he's no longer happy with the Trail Blazers, but he might be intrigued by the idea of playing in Big Apple. Being traded to the Knicks would give McCollum the opportunity to move out of the shadow of Lillard while playing for one of the most storied franchises in the NBA. Though joining the Knicks won't put him closer to winning his first NBA championship title, they could provide him with a much bigger role on the offensive end of the floor.

If the Knicks make McCollum their No. 1 scoring option, it would help him unleash his full potential and speed up his development into a legitimate superstar in the league.