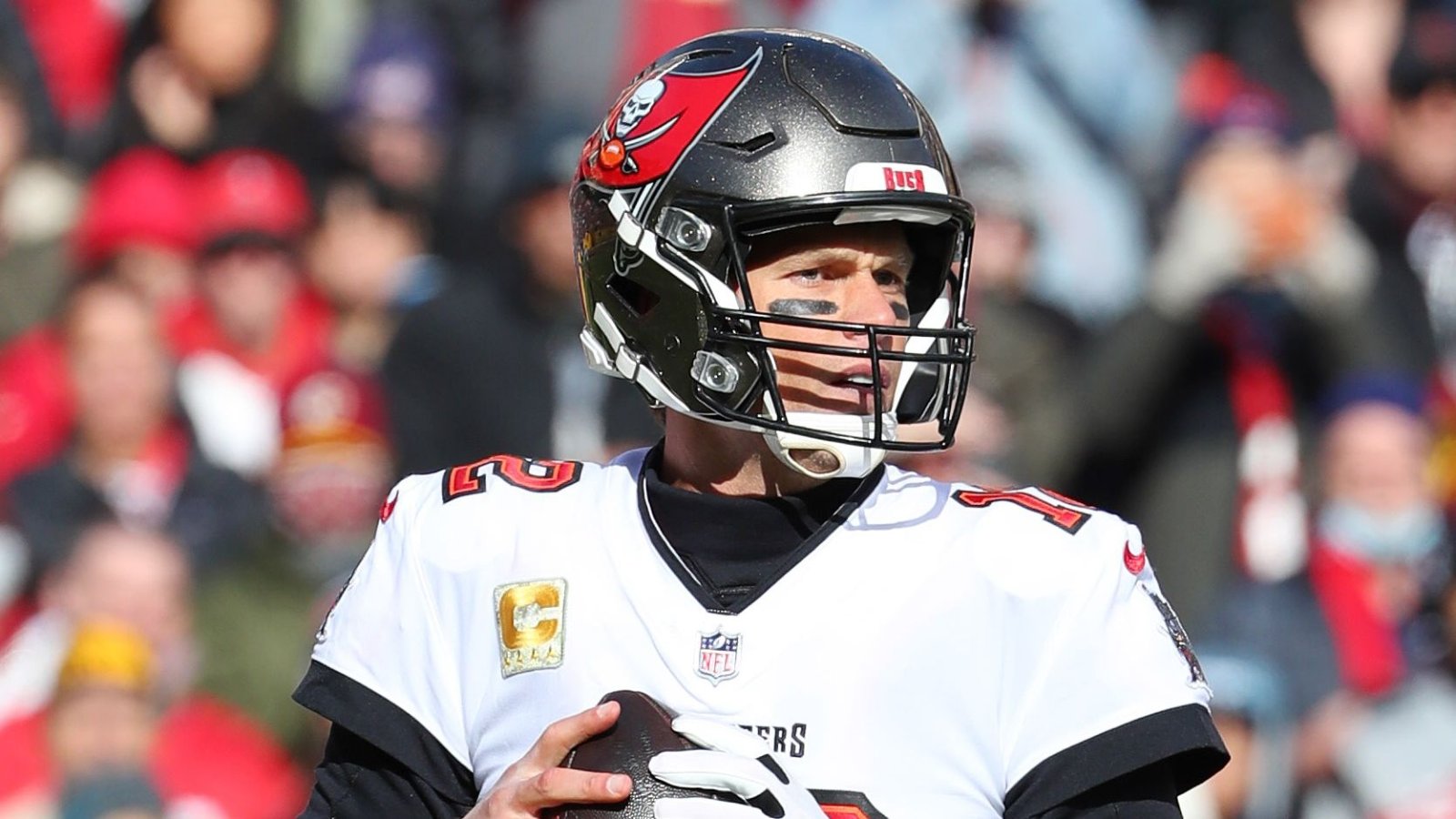 As much as we want him to play forever, Tom Brady has already given more than enough to the NFL, football, and sports as a whole.

The New England Patriots legend may have played his final game in this league, failing to lead the Tampa Bay Buccaneers to the Super Bowl for the second time in as many seasons.

Brady always said he intended to play until he was 45 but after leading the league in touchdowns and passing yards, most expected him to come back next season. Now, we're not so sure.

Brady Doesn't Commit To Coming Back In 2022 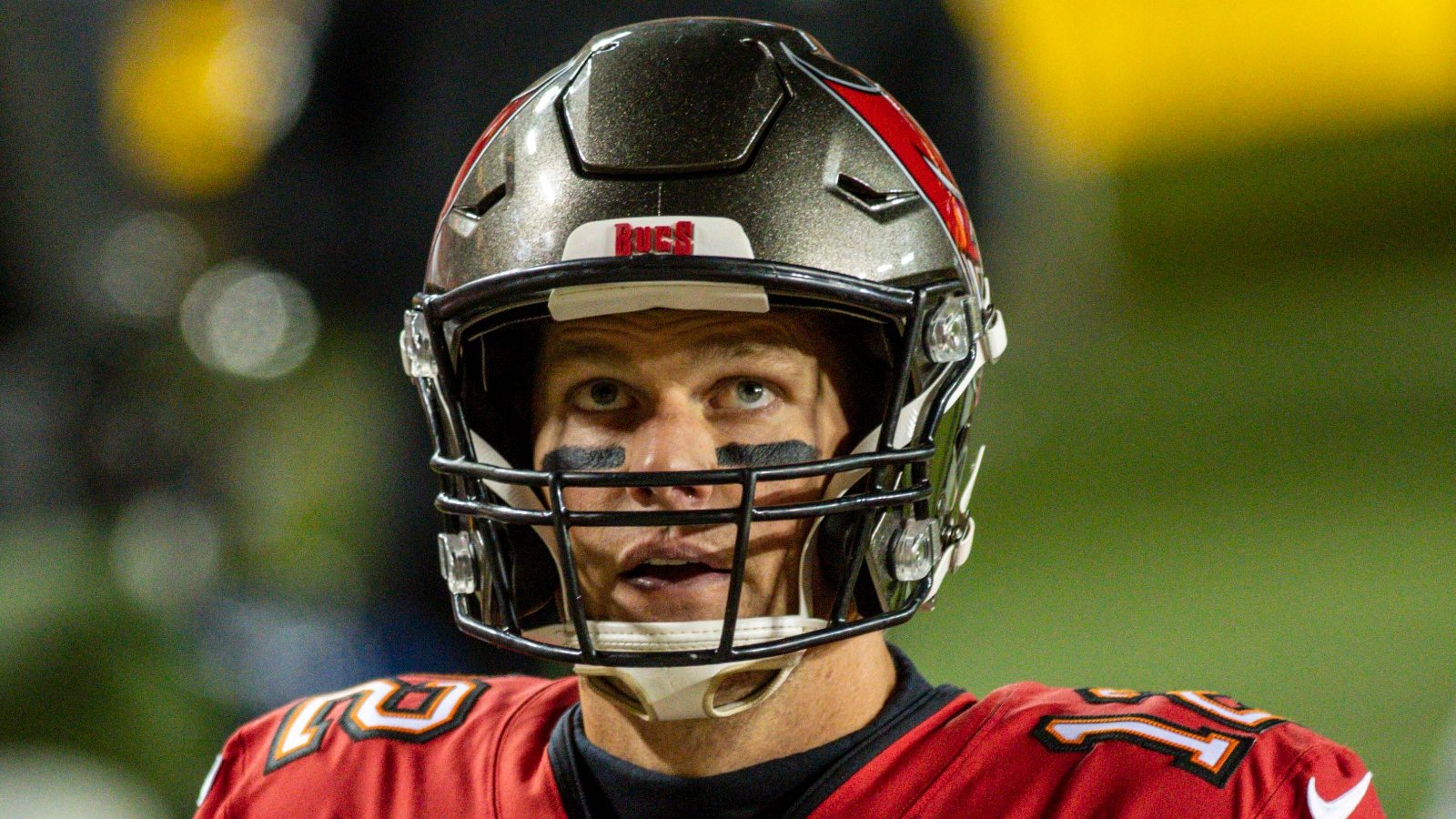 Brady recently said that he won't rush his decision and will discuss it with his family, leaving the door open for retirement:

So, with his potential departure just around the corner, let's take a look at the 3 trade targets the Bucs should consider: 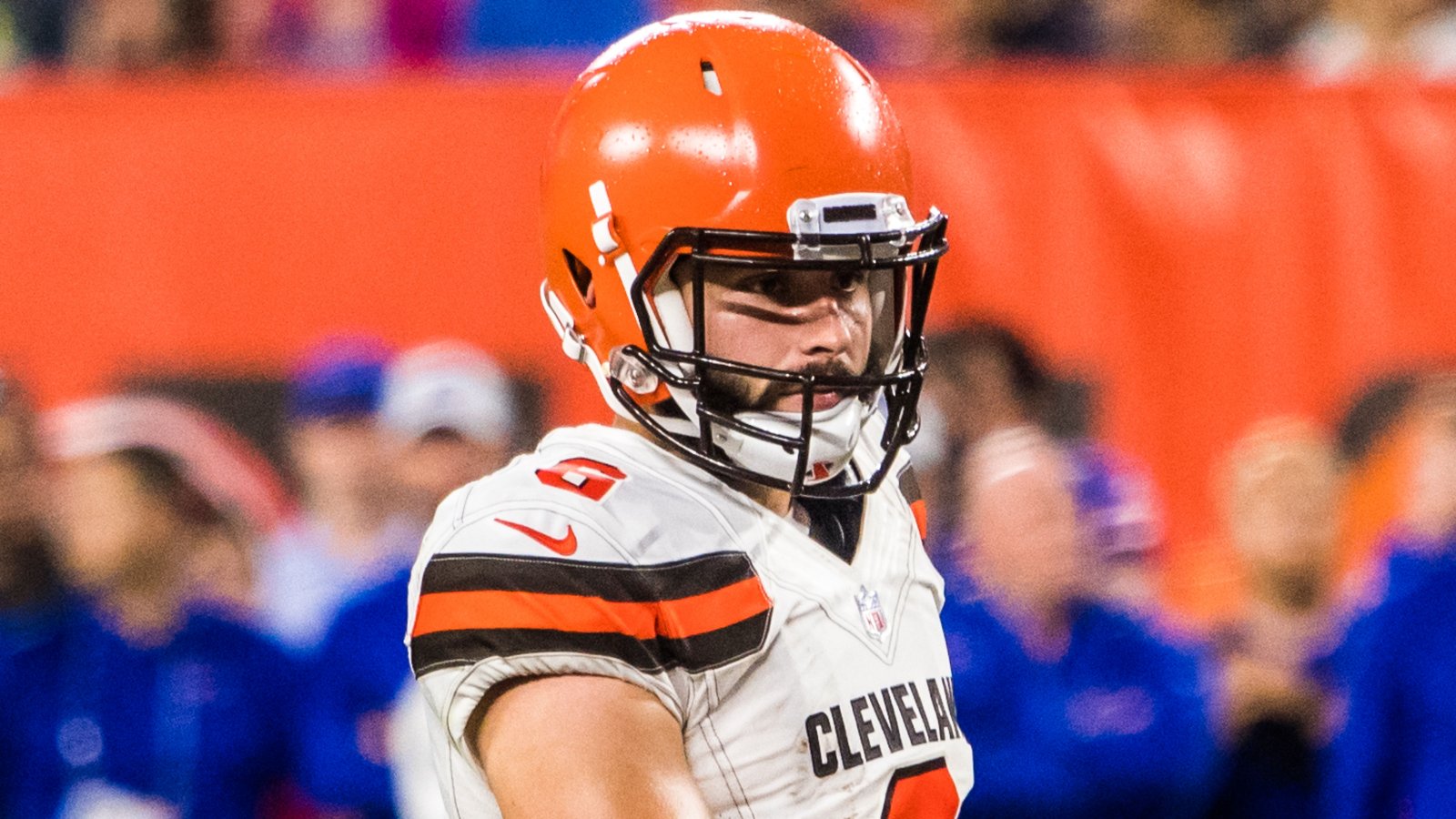 Baker Mayfield is coming off one of the worst seasons of his career and some doubt he'll ever live up to the expectations that come with being the first-overall pick. He held the Cleveland Browns back and watching Odell Beckham Jr thrive with the Rams is proof of that.

That being said, Mayfield is still just 26 years old and, to be fair, he was pretty banged up for most of the season. He'll be extra motivated to prove his doubters wrong once he's healthy, and he'll have plenty of weapons at his disposal. 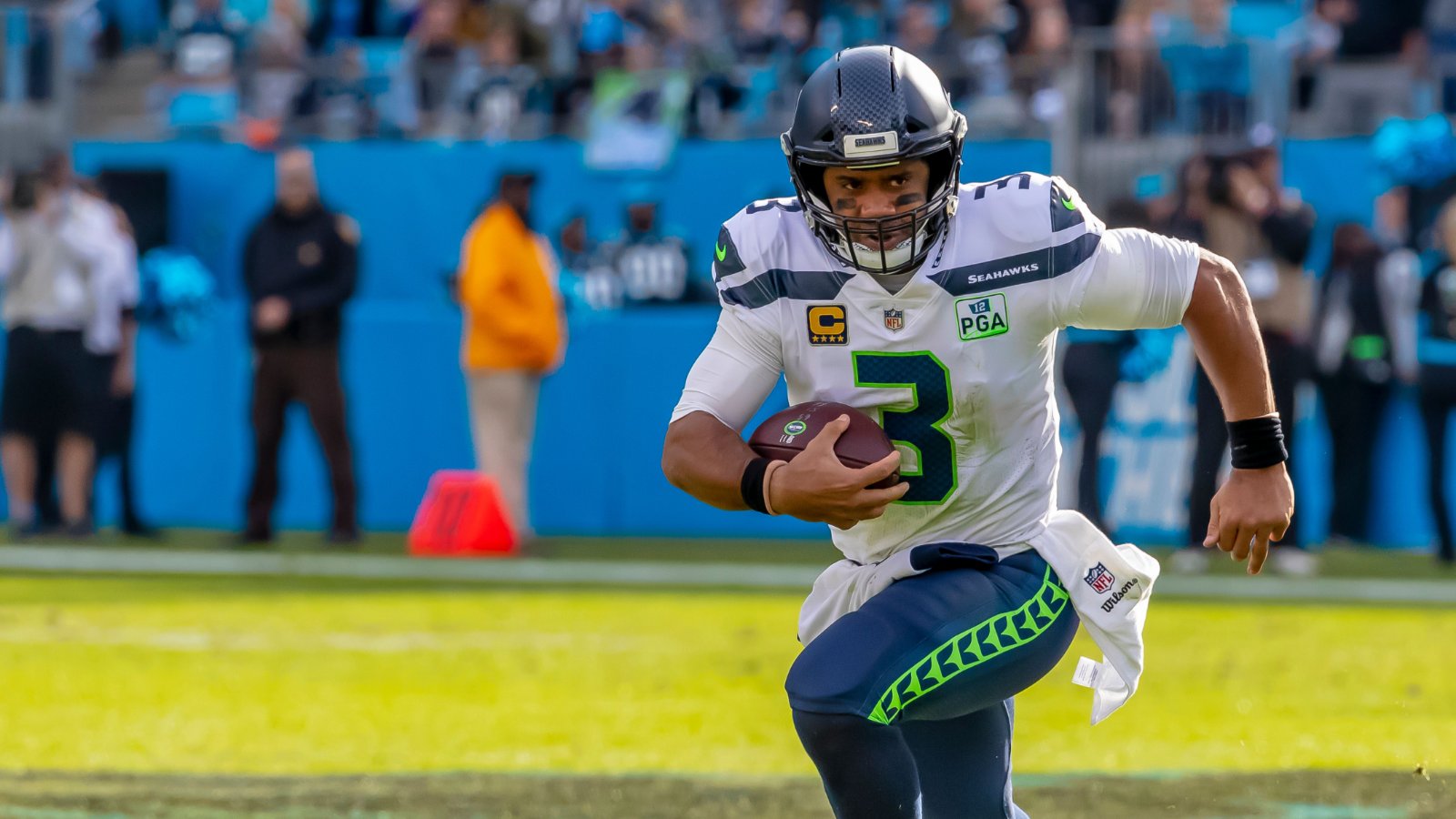 Likewise, Russell Wilson isn't exactly coming off an All-Pro kind of season. He struggled to gain ground with his feet and was erratic when called upon to take over games.

But just like Mayfield, Wilson was barely healthy throughout the season. Also, there's only so much he can do with that terrible offensive line and defense. The Seattle Seahawks are due for a rebuild and Wilson may not want to take part in it at this point in his career.

The talent is undeniable and so is the upside, but it also comes with some risk. 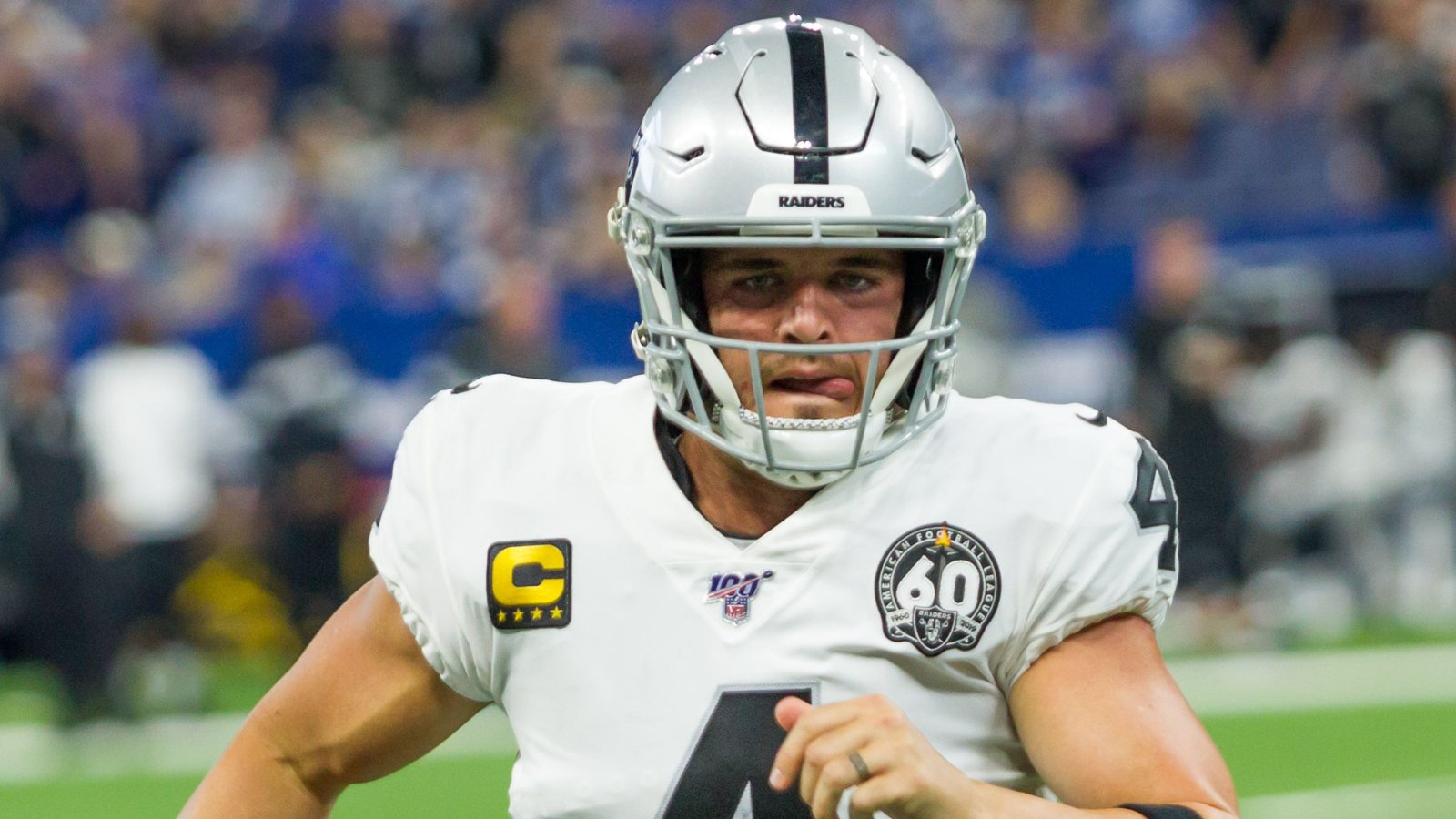 Derek Carr doesn't have the highest ceiling but he would be by far the safest bet for the Buccaneers.

He's reportedly ready to part ways with the Las Vegas Raiders if they don't sign Ray Bisaccia as their head coach, and he's the kind of respected, vocal leader the Bucs would need to fill in for Brady.

Carr has never had the weapons he'd have in Tampa Bay, and while he's failed to prove his worth in the playoffs, he's been great in the clutch and has a reliable arm. It would be a smooth transition for a team that's already made to pursue a championship.