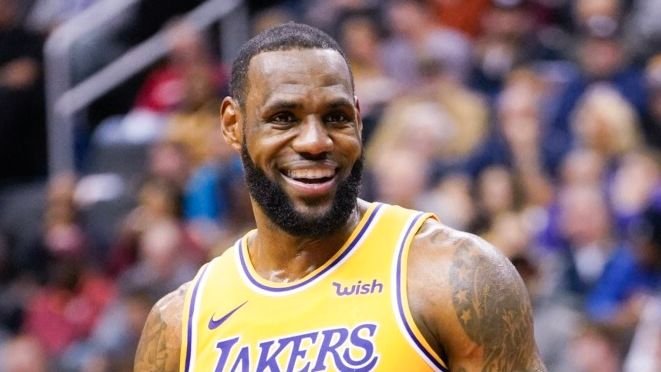 Following a big win over the Brooklyn Nets, the Los Angeles Lakers will continue their trip on the East Coast by visiting the Philadelphia 76ers at Wells Fargo Center.

LeBron James continues to play at the highest level and has recently entered the MVP conversation again, but he'll need plenty of help from his supporting cast to turn his team's poor season around.

For the Sixers, Joel Embiid has been on a roll and continues to dominate on both ends of the floor, although they've clearly missed Ben Simmons' playmaking and defensive versatility.

Lakers Want To Make A Run

The Los Angeles Lakers have been far from the championship contender they thought they'd be at the start of the season. The Russell Westbrook experiment has failed miserably and they're not likely to make any big moves as they don't have valuable trade assets.

Right now, Frank Vogel's side is holding on to the eighth seed in the Western Conference, so they'll need to make a big push in the second half of the season if they want to avoid the play-in tournament.

Anthony Davis Is Finally Back 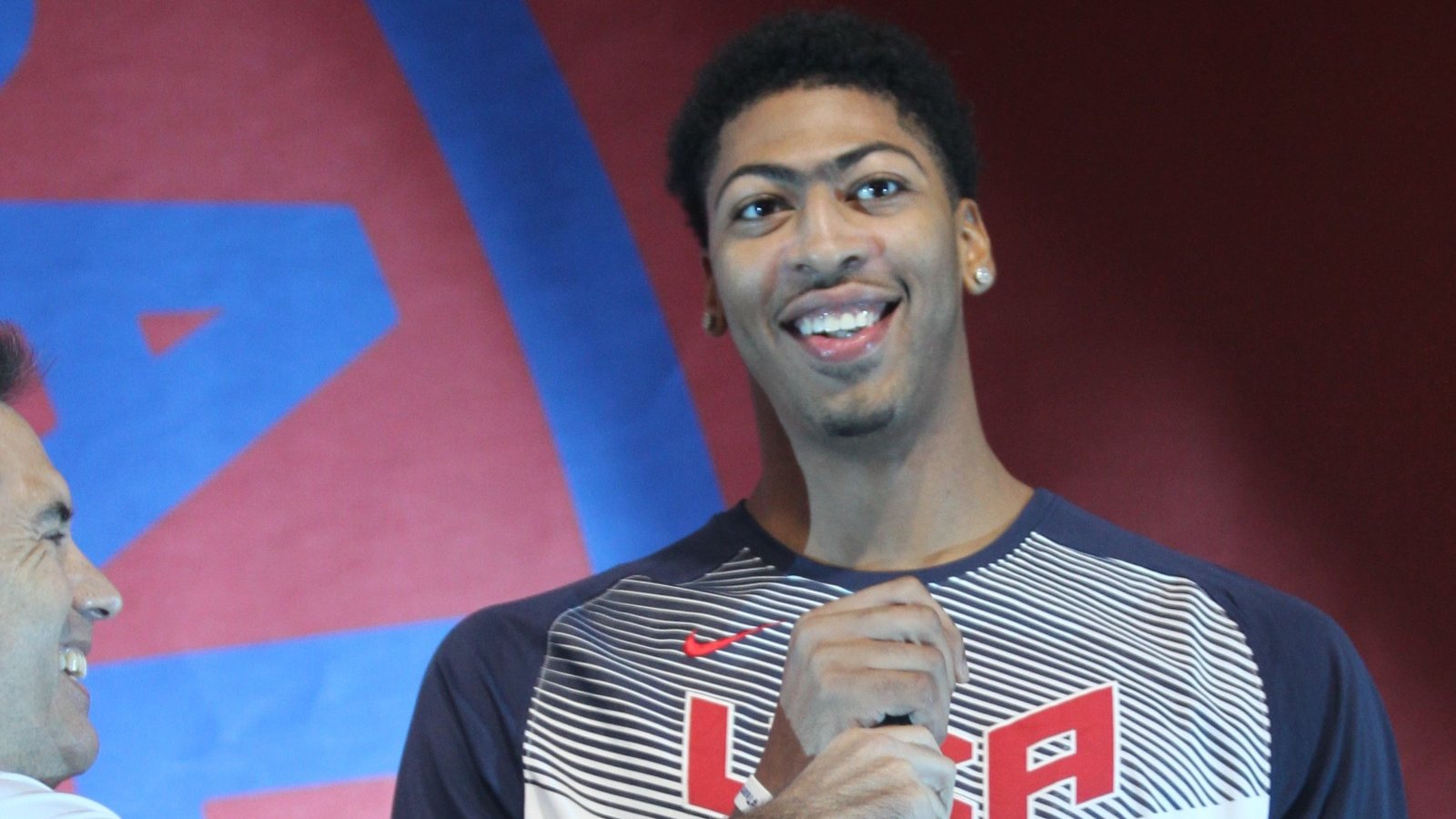 After more than a month on the shelf, Anthony Davis was able to be back on the court in the Lakers' win over the Brooklyn Nets.

Davis was on the floor for 24 minutes but only managed to score 8 points with 2 rebounds, 2 assists, 1 steal, and 4 blocks while shooting 3/8 from the floor.

The Sixers will also have a top-tier reinforcement back for this game, as defensive standout Mattise Thybule has been cleared to join the team again after nursing a sprained right shoulder. His return is a for Doc Rivers' defense. 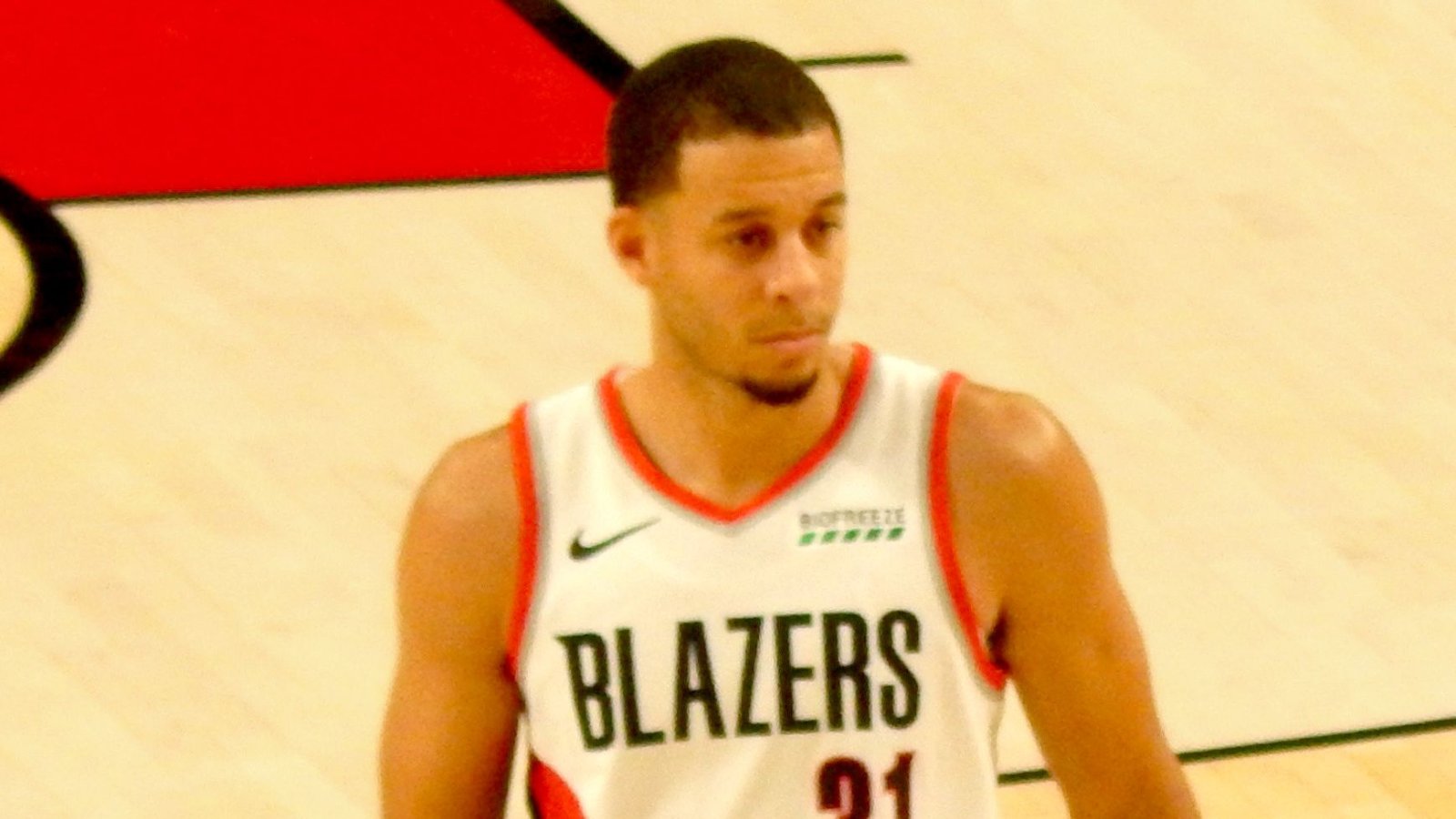 Besides Ben Simmons, the Sixers will be without sharpshooters Seth Curry, Shake Milton, and Danny Green for this matchup. For the Lakers, Kendrick Nunn will remain on the sidelines, per Rotoworld.

The Los Angeles Lakers have the third-worst scoring defense in the Association, giving up 112.3 points per game. They also have the ninth-worst net rating at -1.1, according to Basketball-Reference.

The Sixers, on the other hand, have the eighth-best defense in the league at just 105.7 points allowed per game, also boasting the 10th-highest offensive rating at 111.6 points per 100 possessions. 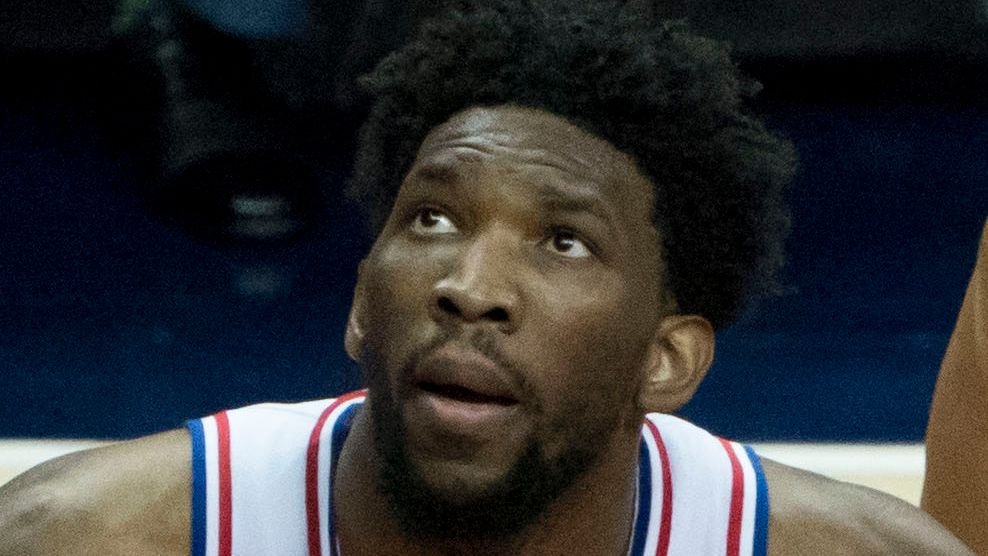 Getting Anthony Davis back is huge for the Lakers but facing off against the center-less Brooklyn Nets won't be enough to shake off the rust.

Joel Embiid is playing at an MVP level and has been the best big man in the NBA this season, and we like his chances to keep the streak going even against a top-notch rim protector such as Davis.

The Lakers have been erratic at best and have failed to string two good games together for most of the season. So, even if Doc Rivers' rotations leave a lot to be desired, we still think they can win this game as they have Mattise Thybulle's defensive presence lurking around the court again. It'll be close and high scoring, but the Sixers will get the dub.