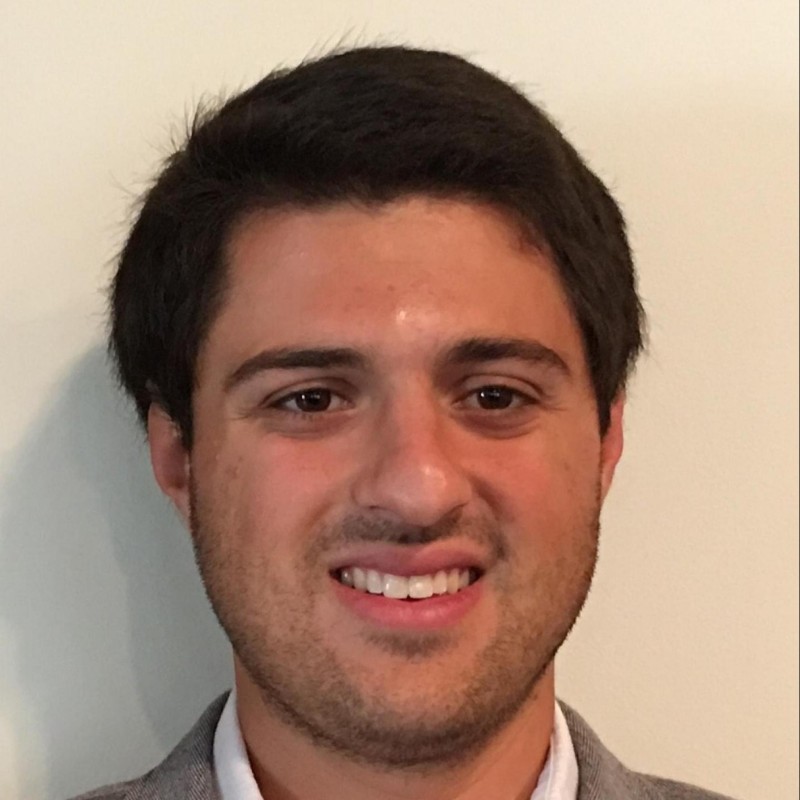 The New Orleans Pelicans have two of the best players in the NBA, DeMarcus Cousins and Anthony Davis. The two of them have been quite the tandem this year and are the key cogs in the Pelicans' offense. The direction of the franchise is centered around how the two can coexist going forward, and with Cousins' impending free agency (via Spotrac.com) after the season, it's unclear how happy Davis will be long-term in New Orleans. Davis is in the second year of his five-year, $127 million contract (according to Spotrac.com), but that doesn't mean he can't eventually be headed elsewhere via trade. The Boston Celtics have been among the teams interested in the superstar's services, and it's clear that won't be going away any time soon.

Boston has a mountain of trade assets that would be of interest to New Orleans, including draft picks and key rotational pieces, and they'll be ready to pounce if the opportunity presents itself. Although Davis has been able to showcase his individual skills ever since he came into the league, he's not been able to experience much winning. In an interview with ESPN's Adrian Wojnarowski, the star stretch big man demonstrated how the only thing he that matters is the Ws.

"Winning. That's it. That's how you're judged," he said. "You can score, you can dominate. You can do whatever. But they calculate everything off winning. You know that. I know that. Everybody in the league knows that. I hear it all the time: 'Anthony is a good player, but he hasn't won anything. He's not a winner. He hasn't been to the playoffs in two years."

Even though Davis appears to be happy in New Orleans alongside Cousins and other players, such as guards Jrue Holiday and Rajon Rondo, it's understandable for him to be worried about his future with the Pelicans. Even though New Orleans has turned down numerous offers for the star big man, he had to chat with Pelicans' General Manager Dell Demps regarding the rumors even before Cousins came last year. Davis is still not sure about what's to come in regards to Demps and the trade scenarios, especially with Boston, as per Wojnarowski.

"He told me that [Boston] was calling, but nothing was going to happen," Davis said. "At the same time, though, you see how organizations treat players. Isaiah Thomas. DeMarcus [Cousins] told me that the [Kings] told him that he wasn't going to get traded, but they traded him. Isaiah took his team to the Eastern Conference finals, and they traded him."

Davis just wants to win in New Orleans, no matter how he can. He expressed that stance later in the interview as well. He's just not sure if he'll ultimately get the opportunity, particularly with the eventual Boston (along with other teams) rumors rampant.

"It makes you wonder: Does this organization really have my back? I've been loyal to this organization. I love it here. I love this team. I think we're moving in the right direction. DeMarcus, Rondo, some other players that are helping us, but people get judged on winning. And I want to win."

Currently, the Pelicans are the seventh seed in the Western Conference. However, there's a lot that can happen before the NBA's trade deadline February 8, 2018. Could Davis be on the same team as Kyrie Irving? It's certainly not out of the realm of possibility.