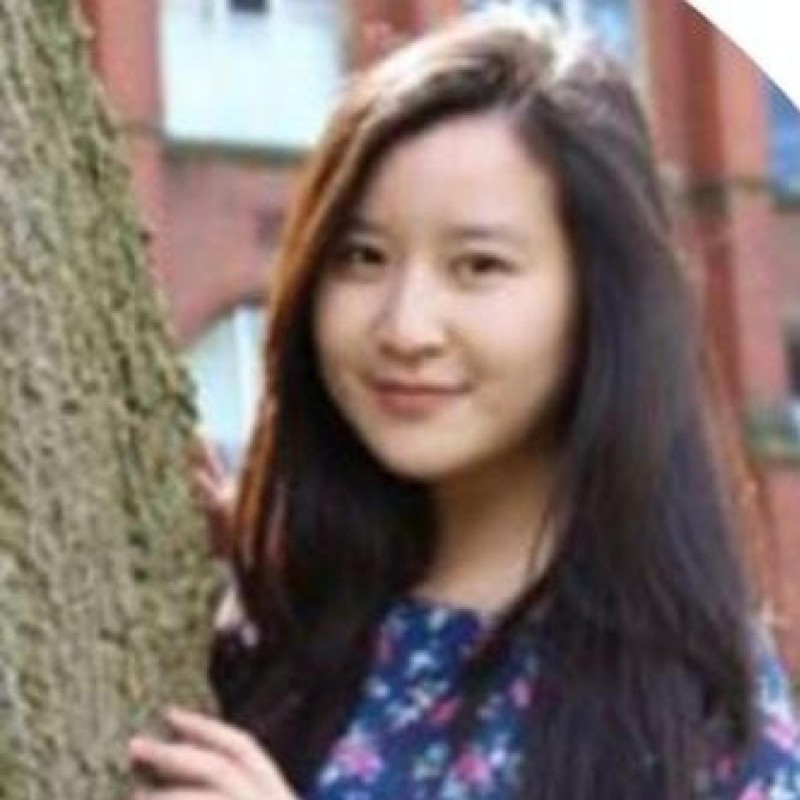 Roughly 15 percent of U.S. agencies still have some form of Kaspersky software in their systems, the Department of Homeland Security told Congress Tuesday.

The report comes after President Donald Trump ordered agencies in September to remove all traces of the Russian software, for fears the firm has served as a puppet for Russian President Vladimir Putin. The order told agencies to identify any use within 30 days and stop use within 90 days amid concerns that the antivirus has been spying on computers and transmitting information to the Russian government.

On Tuesday, DHS cyber security assistant director Jeanette Manfra said that 94 percent of agencies had responded to the command to search for remaining traces of Kaspersky Lab software in their systems, according to Fortune, which means the 15 percent estimate is not final.

Six small agencies are still using the software but the DHS is working with them to remove it, Manfra said Tuesday, according to Reuters. She did not identify which agencies still had the software installed.

However, she also reassured members of Congress that there was no reason to believe there has been a security breach among users of the antivirus software, according to The Register.

After Trump released the directive, Kaspersky software was pulled from shelves across stores in the United States. Staples, Office Depot, Best Buy and other major antivirus software vendors removed the antivirus software in response to the government's concerns that the products may be spying for the Russian government, according to Bloomberg.

Eugene Kaspersky, founder of the firm, has denied allegations that his software is linked to the Kremlin and has offered to turn over his source code in order to confirm that there is no connection. The firm has responded to the accusations by promising to develop three new "transparency centers," as well as unveiling a comprehensive transparency initiative to convince clients the company is not spying for Russia.

Manfra also hinted to members of Congress that the government may be facing a lawsuit from Kaspersky in the future. "We need to provide the company with a meaningful opportunity to be heard," she said, declining to comment on "certain issues" until the conclusion of "the administrative process."