Revel Casino Offers Gamblers "If You Lose, We Will Give It All Back": After They Filed for Chapter 11 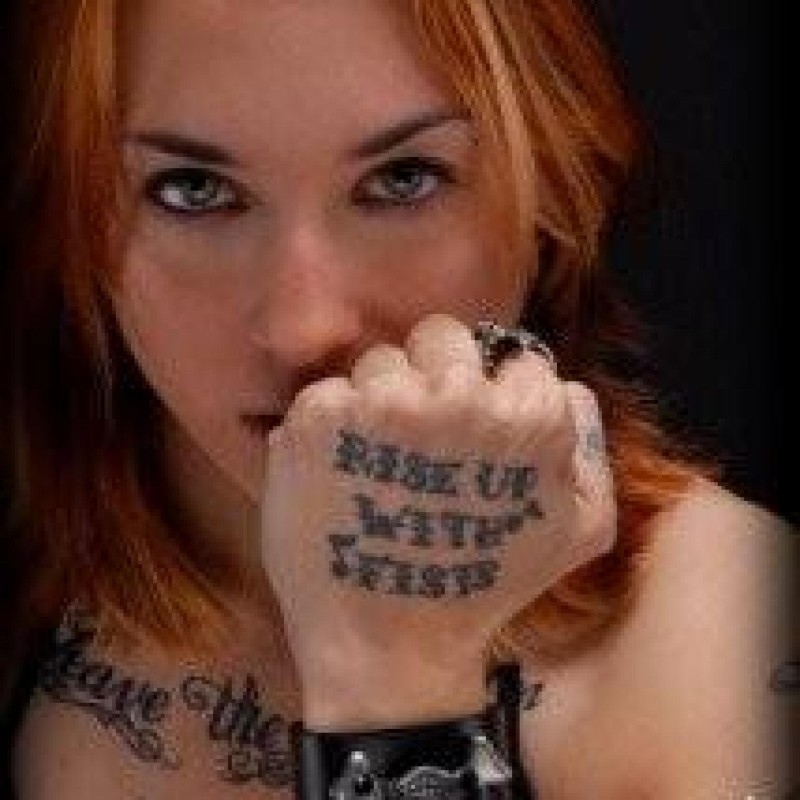 Revel Casino in Atlantic City, New Jersey is offering gamblers the chance to play the slots during the month of July with their commercial slogan "If you lose, we will give it all back!" What they fail to announce is that they are recently emerging from filing Chapter 11 bankruptcy as well as all of the fine print that goes along with the guilt free gambling July 2013 has to offer. If something sounds too good to be true, it probably is. It is being called Revel 2.0 as this casino is starting to recognize it's identity as an actual casino and hotel and not as the one word icon, Revel.

Starting July 1 and continuing through the month, Revel Casino will refund 100 percent of slot machine losses to anyone who participates in their players' club card, as well as the loss from any other Atlantic City casino. What gamblers don't know while they are filling out their information for their brand new Revel card, is that they will get their rebate over a 20-week time period beginning in August. The amount of money you lost is broken up during those five months and refunded on your Revel club card. Ready for even more fine print?? If you don’t attend in any particular week, you will no longer be allowed to collect that portion of the rebate.

While the Revel Casino is offering gamblers the option, "If you Lose, We Will Give It All Back," the casino is really just making a marketing attempt to get more people to return and put out more money into their resurfacing business. After climbing out of the bankruptcy hole in May, Revel Casino is hoping its new marketing theme called "Gamblers Wanted" and lifting its ban on smoking inside will bring people from a 2 to 4 hour radius back through its doors.