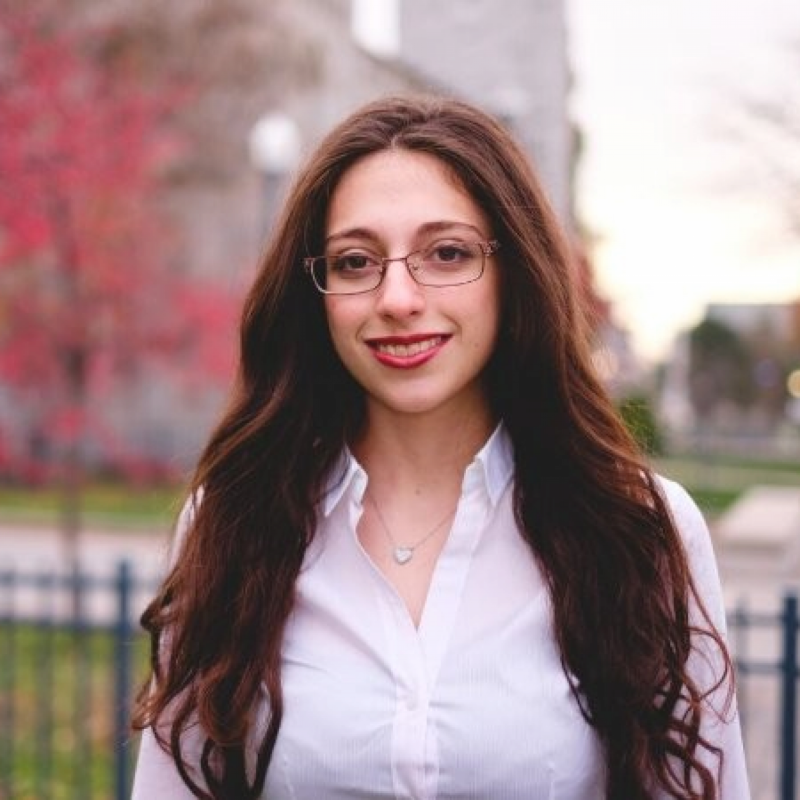 During an interview with NPR over the weekend, Selena Gomez said that she felt she was "a victim to certain abuse" in her relationship with her ex-beau, Justin Bieber.

Before interviewer Lulu Garcia-Navarro confirmed that Gomez's song "Lose You to Love Me" was written about her relationship with Bieber, the singer talked about the song's purpose.

"It's a song that is saying — I had something beautiful and I would never deny that it wasn't that. It was very difficult and I'm happy it's over."

When asked if her relationship was one of the more difficult things from which she's had to move on from, Gomez explained that she found strength in it.

Gomez also said that she wasn't being "disrespectful" by expressing her feelings of having experienced emotional abuse and that it was something she needed to find a way to "to understand it as an adult." She further explained that the song was a way for her to express what she never got to say, allowing her to put that part of her life behind her.

With the couple's on-again, off-again relationship lasting between 2010 and 2018, the singer claimed that her song was a way to get some final closure in a non-hateful way.

Bieber has not yet addressed Gomez's interview, despite NPR's request for a comment from him. However, he released a statement through Instagram in September 2019 that explained how he suffered from drug use and became destructive in his relationships. His post also outlined how he became distant and disrespectful to everyone, particularly to women.

Gomez had not previously claimed that she experienced any kind of abuse in their relationship before now.

Since the couple's split, Bieber has been open about his journey to heal himself and his relationships, and has even moved on to marry Hailey Bieber. But he isn't the only one who's been healing wounds.

From her constant battle with health issues — including an autoimmune disease and a kidney transplant — to her anxiety attacks and depression, Gomez's album Rare recounts the major struggles she's faced and overcome in the past few years.

"As much as I definitely don't want to spend the rest of my life talking about this, I am really proud that I can say I feel the strongest I've ever felt," Gomez told Navarro during.

She goes on in the interview to discuss how vulnerability is one of her greatest strengths and has helped her move beyond her challenges. For these reasons, she included the song "Vulnerable" in her album.

"The whole song is saying 'Hey if I give this to you, If I give myself to you, are you strong enough to be there for me?' If not, I'll let go of the situation but I'm still going to be vulnerable to what's next."