In one of his final tweets of 2019, Donald Trump falsely took credit for a veterans health care bill that was actually signed in 2014 by President Barack Obama and co-sponsored by Vermont Senator Bernie Sanders and the late Arizona Republican John McCain.

But according to CNN fact-checking correspondent Daniel Dale, on his own Twitter account, the Trump tweet posted on New Year's Eve just before 8 p.m. marked the 56th time in 2019 alone that Trump claimed credit for the Veterans Choice Act, which became law two-and-a-half years before Trump was inaugurated

In fact, Dale said, the December 31 tweet was at least the 109th time since his inauguration that Trump falsely claimed that he was responsible for the Veterans Choice Act — formally known as the Veterans' Access to Care Through Choice, Accountability, and Transparency Act of 2014. The law was aimed at allowing military veterans better access to health care, by paying for visits to private doctors for those who cannot obtain care from a Veterans Administration hospital.

At campaign rallies, Trump has claimed that he was finally able to pass health care choice for veterans after previous presidents "have been trying to pass these things for 45 years," as quoted by an Associated Press report. But in reality, Obama signed the bill on August 7, 2014. What Trump meant by "45 years" remains unclear.

A new version of the Veterans Choice program was passed by Congress and signed by Trump in 2018, but the new bill builds on the version initially signed into law by Obama four years earlier, according to FactCheck.org.

In 2017, Trump signed a bill that eliminated an expiration date for the Choice program, and he has also twice signed bills to authorize funds that would keep the program in operation.

The Choice program allowed veterans see doctors who are not part of the VA system if they would otherwise be forced to wait at least 30 days for a VA doctor's appointment, or if they live at least 40 miles from an in-system facility, according to the AP report. In the first four years of the program, the government reportedly paid $12 billion for veterans to obtain health care outside of the VA system.

Trump has also signed legislation to expand eligibility for the program, cutting the wait time to 20 days before veterans qualify to see an outside doctor at government expense, and requiring the mileage from a VA hospital to be only 30 miles, the AP reported. But Trump's claims that no previous president had signed a Veterans Choice program into law are false.

Trump has made his supposed support of veterans a central aspect of his presidential campaign. But in a court filing in November, Trump admitted that approximately $2.6 million that he raised for veterans charities at a 2016 fundraiser never went to veterans, instead simply being put to use by his campaign. 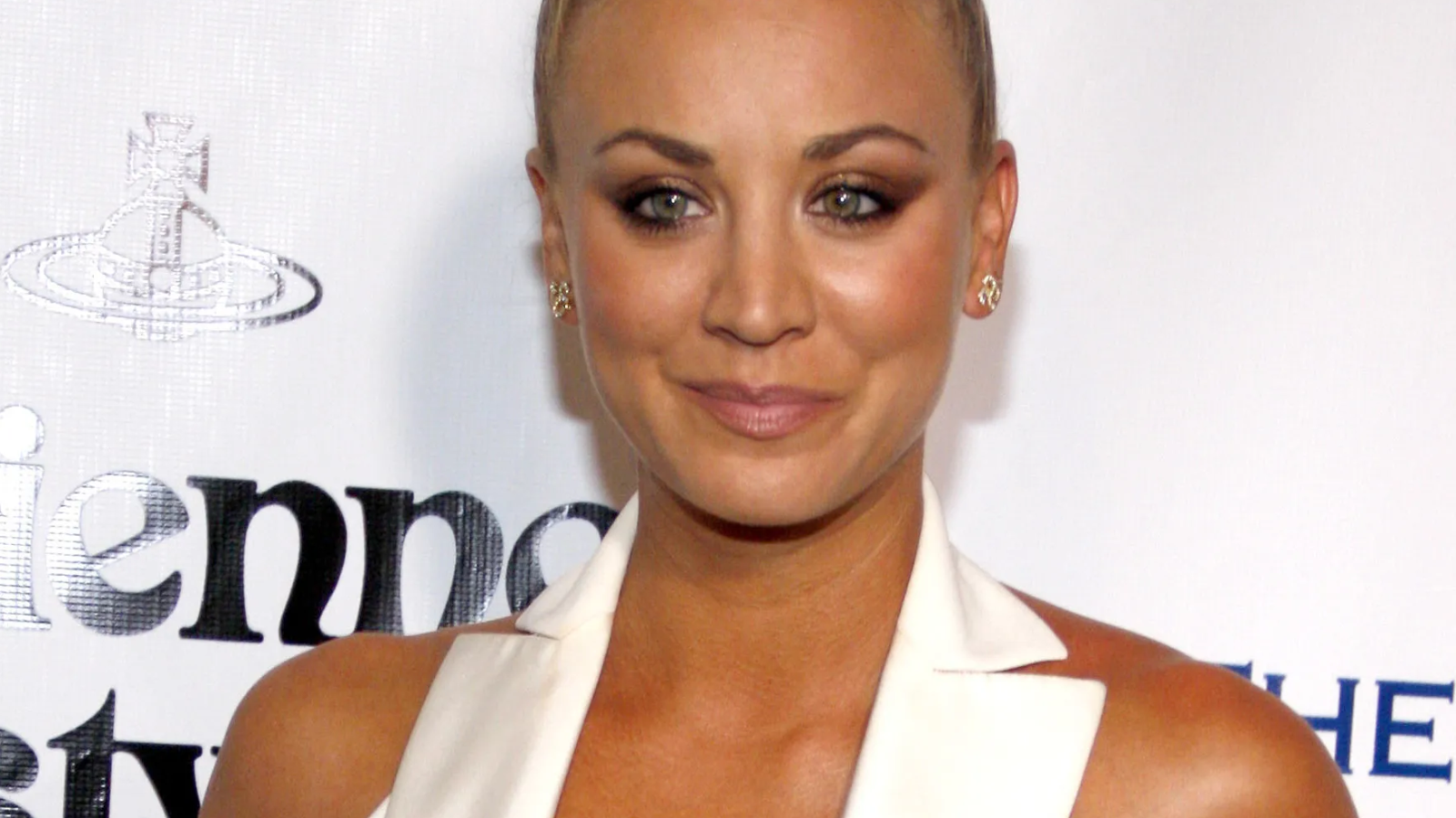