When Donald Trump made a side-visit to his resort in Ireland this summer during a two-day state visit, thousands of local police were called on to help protect the president.

Now, those police are getting handed a $100,000 bill from Trump's company for the time they stayed at his resort, a bill that included more than $15,000 for coffee and snacks alone.

Reports had already emerged earlier this month that Trump's company sent the large bill to the officers assigned to protect the president, including a report from The Guardian which noted that Trump's short stay at his Doonbeg resort called for 3,820 members of the Irish police service, the Garda Síochána, to work overtime at a cost of close to $8 million.

As Business Insider reported, a newly surfaced copy of the itemized bill sent to local law enforcement shows that the resort charged some very high prices for the food and drinks they consumed while keeping Trump safe.

"A newly surfaced copy of the bill sent by the resort to law enforcement working overtime shows questionable charges including $975 for extra coffee and over $15,000 for snacks," the report noted, adding that some of the coffee was billed while officers had to work in inclement weather.

Donald Trump has faced intense scrutiny for government spending at his company's resorts. As The Inquisitr reported, a significant uptick in spending at and around Trump's Turnberry resort in Scotland has led to allegations that the president is steering taxpayer money its way in an effort to keep the struggling resort afloat.

As Politico reported, records showed that the U.S. military spent $11 million on fuel at Prestwick Airport, which is the closest airport to Trump's resort. The same fuel could have been purchased cheaper at a U.S. military base, the report added. At the same time, there had been a significant increase in U.S. service members staying at the resort during trip layovers, which helped bring a rise in revenue to the resort.

"Taken together, the incidents raise the possibility that the military has helped keep Trump's Turnberry resort afloat — the property lost $4.5 million in 2017, but revenue went up $3 million in 2018," the report noted.

The U.S. Air Force said it would launch an investigation into the spending around Trump's resort.

Trump's spending came under greater criticism after he announced that his resort in Miami would host next year's G7 summit of world leaders, prompting bipartisan pushback that eventually led Trump to back away from the decision.
Latest Headlines 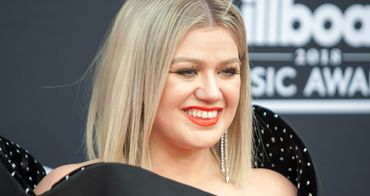 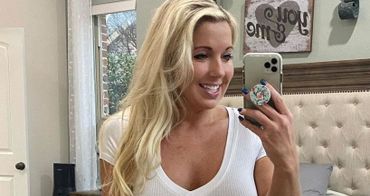 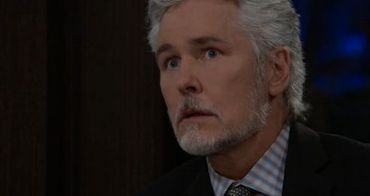