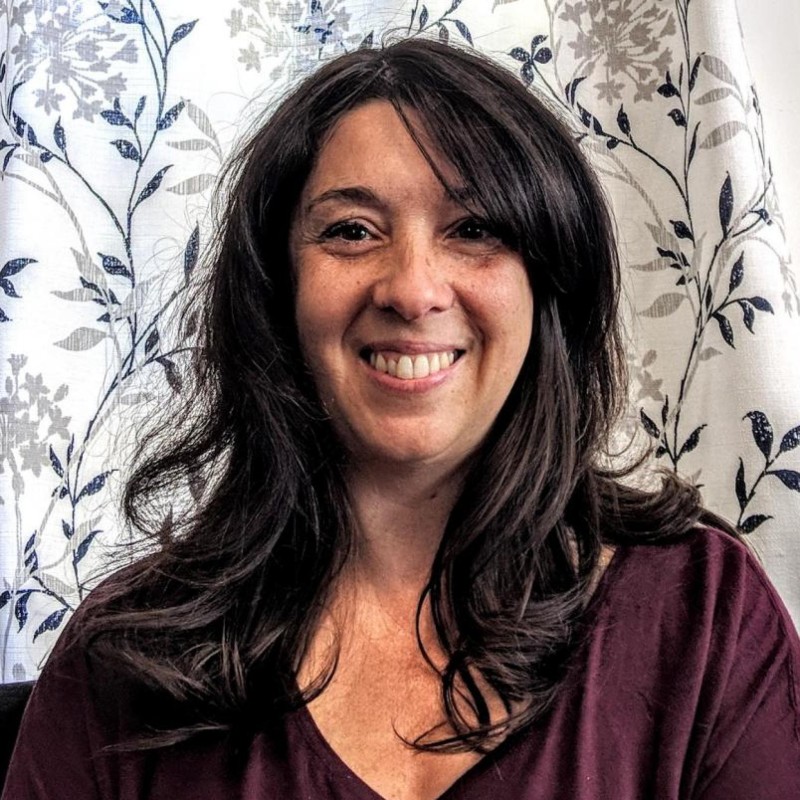 The Food and Drug Administration has taken an active role in approving new therapies to treat depression this week. On August 23, the Inquisitr reported that the FDA approved a new form of transcranial magnetic stimulation to help ease treatment-resistant depression. The new TMS treatment cuts down the number of treatments needed as well as significantly reduces the time for treatment from more than a half an hour to just three minutes.

On August 22, a company called Compass Pathways announced that the FDA had given them the green light for a new treatment for depression involving psilocybin, or "magic mushrooms." Compass Pathways is a life sciences company founded in London, England, in 2016. They are developing a clinical trial using psilocybin therapy for European and North American patients with treatment-resistant depression.

According to a news release issued by Compass Pathways, 216 patients in 12 to 15 research sites across Europe and North America will be dosed with psilocybin. Trials will begin in the UK this month with other sites joining in later.

The release says the dosed patients will also receive "psychological support." Researchers have known for some time that psilocybin showed promising usefulness as a safe treatment for depression. In October 2017, the Inquisitr reported that patients in a study conducted by Imperial College London felt less depressed and happier after psilocybin treatments.

The new study, undertaken by Compass Pathways, is a phase IIb study, meaning it is a rigorously controlled trial that demonstrates whether or not a treatment works. If the trial is successful, it will be followed by phase III studies, which compare the new treatment with the traditional treatment standards.

"We are excited to be starting this landmark trial which has the potential to transform lives," said George Goldsmith, Compass Pathways' chairman and co-founder. "Depression is the leading cause of ill-health and disability worldwide, and treatment-resistant depression affects more than 100 million people. It is a huge unmet need and the trial will teach us more about how this new approach might address it."

The Berkeley Wellness blog of UC Berkeley explained how psilocybin can help with emotional regulation. Untreated patients with depression generally experience increased blood flow to the amygdala, a part of the brain which controls emotion. After treatment with psilocybin, researchers observed reduced blood flow to the amygdala, which they correlated with a decrease in depressive symptoms in all 19 subjects one week after treatment, and in nearly half of participants five weeks later. This mechanism wasn't previously understood. The blog also reports that the FDA is considering approving the drug MDMA for treatment of PTSD because it increases feelings of trust and compassion.