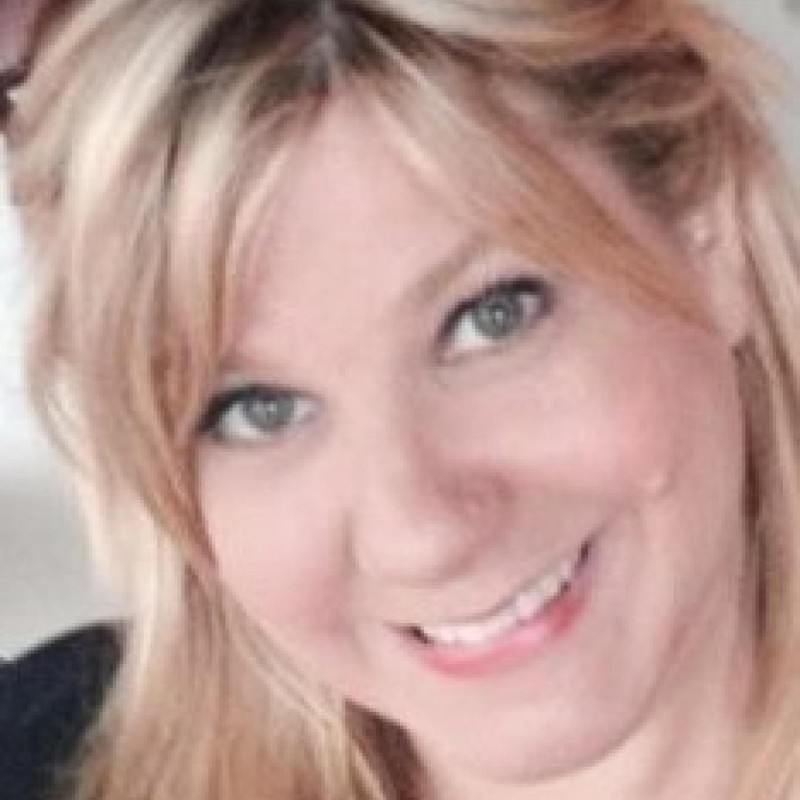 The New York City taxi commission may require a mandatory minimum wage for all ride-hail drivers at companies such as Uber, Lyft, Via, and Juno. If implemented, New York would become the first city in the country to set minimum pay criteria for the growing ride-share industry.

The Washington Post reports that drivers have long been lobbying for higher wages, and a recently released study presented to the city's Taxi and Limousine Commission seems to bolster their position. The study, conducted by James Parrott of the New School in New York City and Michael Reich at the University of California at Berkeley, indicates that drivers of platforms such as Uber and Lyft are currently not earning enough to compensate themselves for the expenses of owning and operating a vehicle in the city.

The study went on further to recommend an increase in gross wages to $25.76 per hour. The economists state that this would make sure drivers are able to clear the equivalent of $15 an hour after expenses, including self-employed payroll taxes, and also allow for 90 cents an hour to accrue towards paid time off. They say this is important since most drivers work long hours and paid time off would have a beneficial effect on driver, passenger, and pedestrian safety.

Parrot and Reich stated, "Driver pay is low, despite rapid industry growth and high pricing mark-ups, because companies depend upon having a large ready pool of available drivers." The pair put forward the argument that the minimum wage requirement is a necessity because 60 percent of New York's ride-hail drivers work full time and four out of five rides on the various platforms available throughout the city. The authors go on to report that New York has approximately 80,000 drivers working within the ride-hail industry, with the majority of them contracted in conjunction with Uber. They say if drivers were classified as employees, rather than contractors, Uber would be the largest private-sector employer in New York City.

Josh Gold, Uber spokesperson, has released the following statement in response to the study. "We share the goal that all full-time taxi and Uber drivers in NYC should earn a living wage, but the report's proposals would get there by shrinking the transportation pie; hurting riders through substantially increased prices and reduced service; and severely limiting the amount of time existing drivers can access the platform. We are concerned about the unintended consequences of implementing the findings in this report and believe many of the assumptions made about our industry are over-simplified to the point of flawed."

Lyft has also responded via spokesperson Campbell Matthews. "We have not seen the full report, but the new proposed policy appears to create financial incentives for drivers to provide less service. As a result, there will be more empty cars, more congestion, longer wait times for passengers, and, over time, less pay for drivers in New York City."

She went on to state, "This would be a bad outcome for all New Yorkers, and Lyft is committed to working with policymakers to find a better solution." At the same time, she admitted that at present, Lyft drivers did not meet the benchmarks suggested by the findings in the study.

Parrott and Reich detailed several methods companies could use to raise driver pay to the minimum standard they recommend, including $1 surcharge for all shared rides. The pair stated, "It thus seems feasible to improve the standard of living of app drivers while also allowing the industry to continue to meet passenger demand."