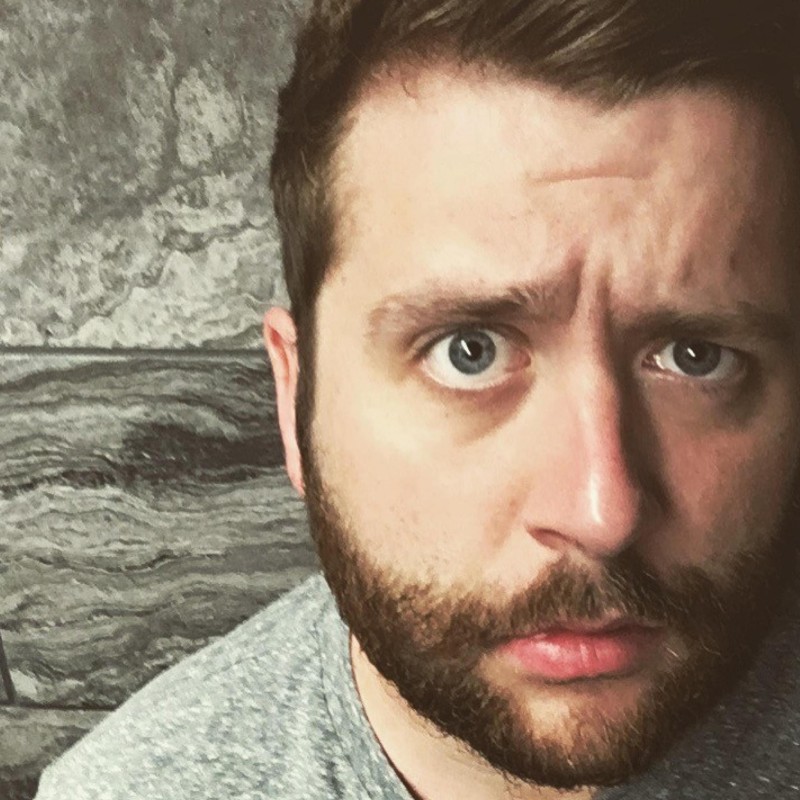 With the upcoming release of Avengers: Infinity War quickly on the way, fans are looking to brush up on their Marvel movie-watching in order to prepare for the superhero epic.

Luckily, AMC Theaters is willing to help them out with just that.

The movie theater chain recently unveiled a 31-hour movie marathon leading up to the release of Avengers: Infinity War, comprised of 12 movies from the Marvel Cinematic Universe. While some critically-acclaimed features are missing from AMC's marathon, such as Captain America: The Winter Soldier and Thor: Ragnarok, the marathon also excludes some of the lesser-appreciated entries in the series, including Iron Man 2, Thor: The Dark World, and Guardians of the Galaxy: Volume 2.

Unsurprisingly, all of the Avengers movies are included in the marathon, as well as solo movies featuring some of the newer heroes' debuts. The only superhero to not get his solo movie featured on the marathon is Ant-Man, who will appear briefly during his appearance in Captain America: Civil War.

You can check out the list of AMC Theater's Marvel Movie Marathon below.

Guardians of the Galaxy

The Marathon begins at 1:30 p.m. April 25 at AMC Empire 25 in New York and AMC Disney Springs 24 in Florida. Tickets can be purchased online for $75 apiece, and the marathon will run throughout the night until the Avengers: Infinity War premiere the following day.

Taking place after the events of Captain America: Civil War, Guardians of the Galaxy Vol. 2, and Thor: Ragnarok, Avengers: Infinity War finds Earth's mightiest heroes facing off against Thanos (Josh Brolin), a powerful alien being who is bent on finding the six Infinity Stones to bring back balance to the universe. Now facing the growing threat of Thanos' Black Order with entire worlds in the balance, the Avengers need to come together and team up with the Guardians of the Galaxy to put a stop to Thanos' scheme. It all comes down to this.