Will Blockchain Impact Jobs? Three Things You Need To Know 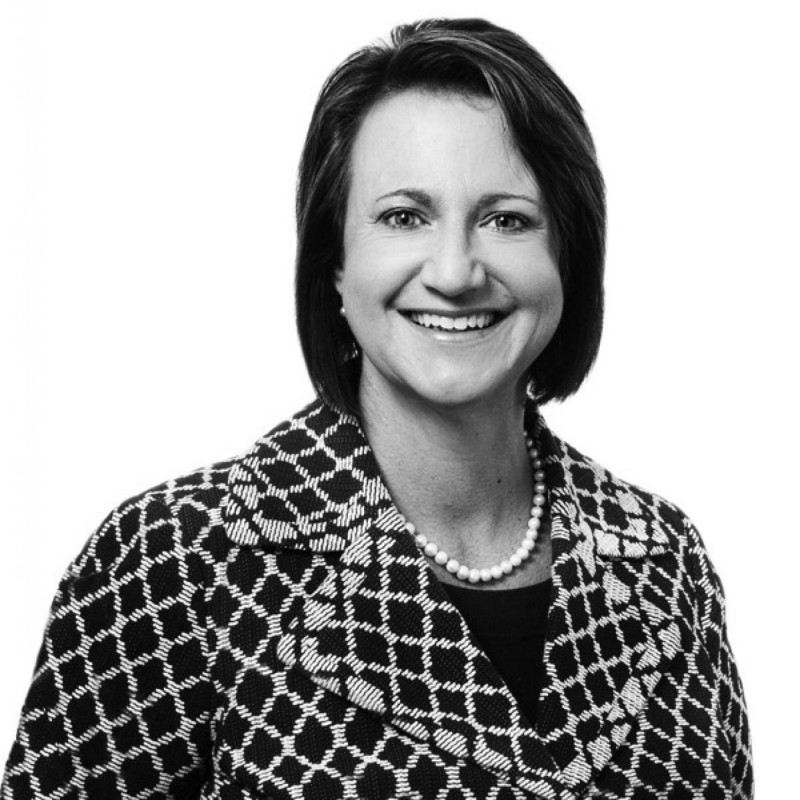 We have all been learning new terms lately. With "bitcoin" and "ethereum," along came "blockchain." Blockchain resulted from the creation of bitcoin. And, it allowed other cryptocurrencies to be developed. But blockchain is a gamechanger on its own. Now, one big question is on many people's minds. How will blockchain impact future jobs and employment? The short answer? Probably in ways we have not yet imagined. In the meantime, here are three things you need to know about how blockchain might impact future jobs and employment.

Blockchain means increased automation and less need for manual verification. It also means probable job impact. Most experts seem to be referring to it more as an efficiency increase. But, the result has to have an effect on jobs. From a recent article by CoinDesk, "with billions of dollars expected to be saved every year by moving transactions to blockchains or distributed ledger systems, what's often lost in the conversation is that much of this money will likely stem from a reduction in salaries currently paid to real, working people." So, while increased efficiency is typically looked at as a positive, it is important to realize where the efficiency is coming from. That is, technology replacing humans to get a job done. And, those replaced humans will, most likely, then be looking for new jobs. Have enough of an "efficiency increase" and a job crisis could be in the making.

For example, one area rarely mentioned that could be impacted is real estate. From an efinancialcareers.com article, it is noted that both areas of "home sales and mortgage lending – blockchain could streamline this process, impacting the demand for real estate brokers and lenders."

Increased threats often bring increased opportunities. Skills that are replaced by technology or mechanization often require the acquisition of new, higher-level abilities. From the same article by efinancialcareers.com, we find that "industries including payments, banking, security and more will all feel the impact of the growing adoption of this technology." This could be compared to automation in manufacturing, and cause "change in the way we do things, leading to fewer jobs."

An area where more skills and more jobs will be needed is security and encryption. According to an article by Financial Times, "while blockchain creates an immutable record that is resistant to tampering, fraud may still occur at any stage in the process but will be captured in the record and therefore easily detected." With more blockchain transactions occurring, making sure those transactions are secure will be even more important.

Blockchain could open new opportunities, however. For example, the banking industry may be disrupted due to transactions no longer having to flow through those institutions. But, blockchain may make it easier to provide bank services to many more people than now receive them. According to an article from Forbes, "even Goldman Sachs offering retail banking to people with as little as a $1 deposit indicates the shifts happening in the industry even pre-blockchain."

As some types of work may become less relevant, other types of work can become more in demand. For example, it is well-known that blockchain has the capability to massively disrupt the audit business. But, as one accounting firm CEO put it, "maybe it's an opportunity." He mentioned even offering up certain services "as a software," which could free up team members to "do more of the high-growth, value-added, higher-margin business consulting and advisory business." It demonstrates an important element of a free-market system. People figure out how to evolve with technology to provide services that were either inconceivable or unnecessary before.

Blockchain technology may still be in its infancy from a utilization standpoint. But, that is probably only a temporary matter. So, understanding what threats and opportunities are out there can help to ensure that people most potentially impacted can be prepared. For people already in the workforce, preparation may mean acquiring new skills. For people preparing for the workforce, it may mean changing one's field of study. Both important if the goal is to be on the opportunity end of blockchain.