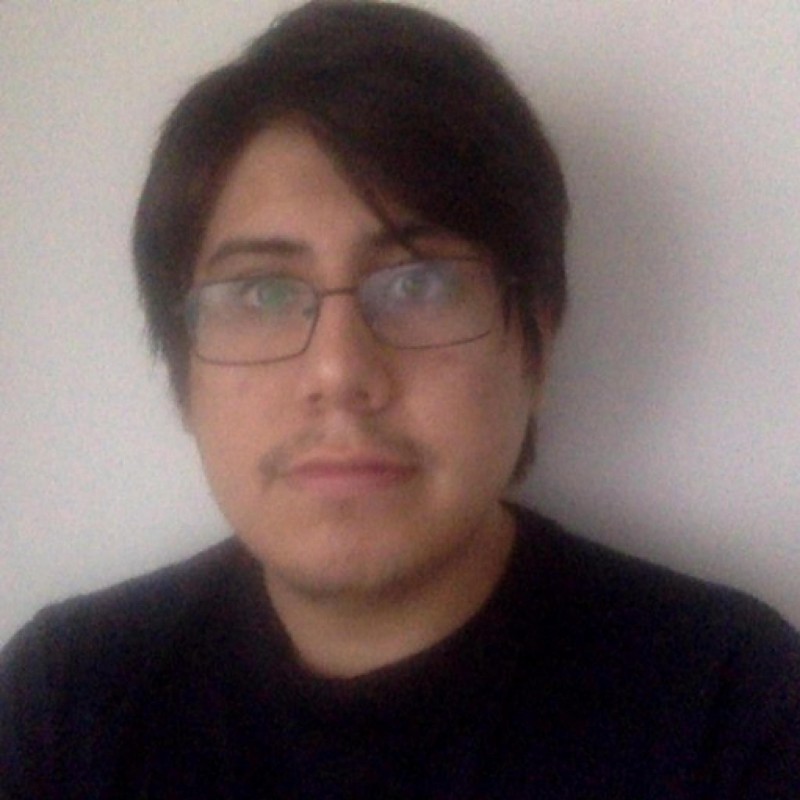 In an interview with ScreenGeek, Edgar Wright, writer/director of the Cornetto Trilogy, Scott Pillgrim Vs. The World, and recently critically acclaimed Baby Driver, was asked about the possibility of making a movie within the DC Cinematic Universe to which he replied, "I don't know. I'm really not too familiar with their heroes, so I couldn't say which one I would do," a non-answer that is sure to get fans excited for the possibility of a superhero movie by the critically acclaimed auteur.

However, circumstances would have to be different from his previous decade-long endeavor to get Ant-Man to the big screen with Marvel Studios.

Wright confirmed rumors on Playback, a podcast by Variety, about his controversial exit from the Ant-Man movie having to do with creative differences between himself and the studio.

He discussed the studio's decision to write a draft without him and how it turned him into a "director for hire" which caused him to lose enthusiasm for his passion project.

"...you're sort of less emotionally invested and you start to wonder why you're there, really," he said.

Back in 2015, Joss Whedon, writer/director of The Avengers and Avengers: Age of Ultron, told BuzzFeed his confusion at Marvel Studios moving forward without Edgar Wright on Ant-Man.

"I thought the script was not only the best script that Marvel had ever had, but the most Marvel script I'd read. I had no interest in Ant-Man. [Then] I read the script, and was like, Of course! This is so good!"

He went on to say that the script Wright had written was reminiscent of the comic books and that both Wright and Marvel Studios "complemented" each other in their different perspectives.

Whedon is now set to direct an adaptation of Batgirl for the DC Cinematic Universe. He is also currently working on the Justice League film in post-production after Zack Snyder exited due to a family tragedy.

With a move from another acclaimed writer/director making the move from Marvel Studios to Warner Bros, the possibility of Wright doing a DC movie is all the more promising. With Whedon is helping with projects at Warner Bros. and his admiration for the ambitious script that Wright co-wrote and was set to direct at Marvel Studios, it can be assumed that there would be a place for Wright.

Harry Styles' Wellness Routine: Here's What He Does To Stay In Shape

REPORT: 'Bachelorette' Katie Thurston Thought She And Greg Grippo Would Get 'Engaged’ Before On-Screen Fight