Chapter 211 of immensely popular Japanese manga The Seven Deadly Sins unravels the shocking truth about one of the characters that just might prove pivotal to the series. With the Light of Grace in jeopardy and the Gate to Heaven about to be breached, the Giant King and the Fairy King have some tough decisions to take while Melodias helps Elizabeth recuperate in the current chapter of Nanatsu no Taizai.

Chapter 210 of The Seven Deadly Sins marked the arrival of Gowther of Selflessnes and Melascula of Faith in The Gates of Heaven. Meanwhile Rou had managed to embed himself within the Warriors of Stigmata perfectly. He didn't offer the slightest hint about his true identity. The lack of "rage pouring in from beyond" was assumed to be the defeat of the Ten Commandments at the hands of the Fairy King and the Giant King.

However, just when the warriors were attempting to relax, they received a distress call announcing that the demons have taken control of The Light of Grace. Moreover, before the warriors could react, Rou revealed himself and mercilessly began slaughtering them. He even killed all the gatekeepers. When asked why he had aligned himself with the Demon clan, Rou indicated he desired the annihilation of all Stigmata Warriors.

During the conversation, Melascula of Faith calls out to Gowther, and asks him to close the Gate to the Heavens. The request surprises the two kings. Gowther asks Melascula to do it herself. Taken aback by the casual tone of the conversation, the Giant King asks why Gowther has aligned himself with one of the Ten Commandments. Still confused about his identity being questioned, Gowther wonders why the kings aren't aware that he is one of the Ten Commandments. Since Gowther has always been one of the seven deadly sins, the King Gloxinia's puzzlement rises further.

The urgency to attend to the crisis at the Light of Grace beckons the two kings. Gloxinia points out that the time wasted in conversation is causing the loss of several magic powers. As expected, Rou is busy killing anyone who stands in his way back at the Gates to the Heaven.

RELATED REPORTS BY THE INQUISITR

The Fairy King notes that Gowther has the ability to alter memories, and in all likelihood, is responsible for erasing the Giant King's memory. Shocked, King Dolor demands that his memories be returned to him. However, Gloxinia interjects and states that it is the real Gowther and not the impersonator who has the Giant's King's memories. Gloxinia notes that the Gowther he is referring to is the one who is 3,000 years in the future. He adds that they too are from the same time.

In the next panel, Melascula of Faith realizes that she has been tricked. She angrily proclaims that Gowther tricked her into withdrawing from her battle with the four Archangels, and then manipulated her into coming to the tower all by herself. She adds that Gowther even tricked her into creating the monstrosity that is clearly not the gate to the prison of the demon world. Interestingly, a voice responds that after the plan to rescue the hostages was formulated, Melascula of Faith has been manipulated. The voice adds that the trickery was necessary for the sake of attaining "freedom."

It is not immediately clear how, but the real Gowther is telepathically controlling the impersonator. Since the real one is still connected with the fake one, the conversation is heard by Gloxinia and Dolor. Upon discovering the phenomenon, Gowther apologizes and claims that he has been "hearing violent emotions blooming in a 'Garden of Chaos.'" He adds that it is the emotions that serve as proof of a person being alive. It is feelings like anger, grief, fear, and pain that impart value to lives. In extension, the explosion of these emotions is essentially art in its purest form.

As expected, King Gloxinia is livid about Gowther hiding facts from the Demon King and lying to him. He reminds Gowther that they are in the midst of the Holy War. Gowther shocks the kings by claiming he cares nothing about the Holy War as he has absolutely no interest in it. Interestingly, he reveals why he lacks any feeling for the war.

Chapter 211 of The Seven Deadly Sins ends with the puppet Gowther waving goodbye, implying that he might die because his time has run out. The panel promises that the next chapter of the popular Japanese series, titled "The Puppet Asks For Love," will reveal Gowther's side of the story and the truth behind his sin.

Chapter 212 of The Seven Deadly Sins is expected to be released without a break. Mangaka Nakaba Suzuki has promised that the upcoming mega-chapter would contain 43 pages of Gowther's side story. 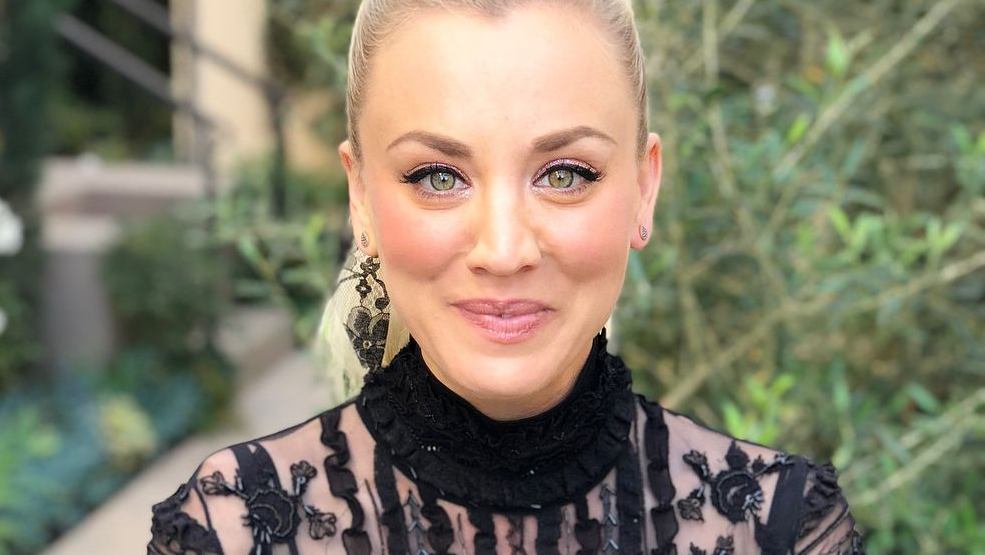