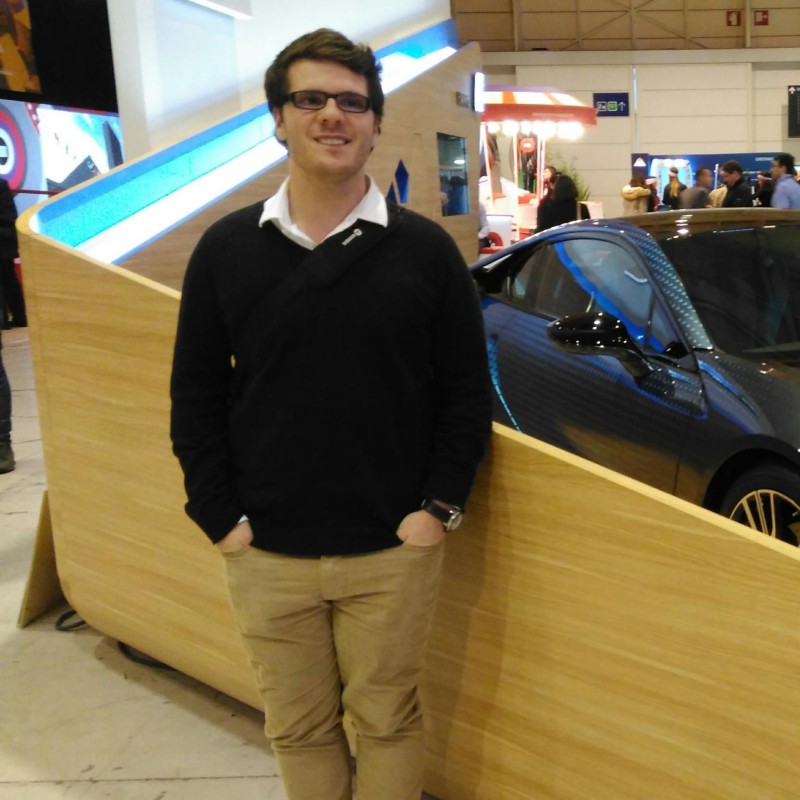 Ever since Pokemon GO started to lose popularity Niantic had to act quickly to stay relevant. Among other measures, the company announced the Pokemon GO Gen 2 update, in which 100 new creatures were reportedly going to be added to the game. Unfortunately, so far players saw little more than the introduction of Baby Pokemon on December 12, 2016. Reportedly, Niantic will launch the rest of the Pokemon GO Gen 2 update over the next few months.

So far, the Baby Pokemon are apparently not such a great update. Silph Road, a crowdsourced research collective, decided to investigate egg hatch rates on the Pokemon GO Gen 2 update and found out evolved forms of baby Pokemon may no longer be hatching at all.

Silph's researchers made sure to "flush" their old eggs before conducting the study, to guarantee non-biased results. While getting rid of their eggs, players hatched 10 evolved Pokemon.

Before Pokemon GO's Gen 2 update, researchers often hatched Pokemon such as Magmar, Jynx, Clefairy, and Electabuzz. After the update, however, no researcher hatched any of these, in a clearly drastic contrast. Granted, some players already reported hatching evolved forms after the update, but researchers speculate this may be because the eggs were in players' inventories before Niantic rolled out the update.

Researchers' data also suggests four region-specific Pokemon – Farfetch'd, Kangaskhan, Mr. Mime, and Tauros - don't hatch from eggs as well. Niantic announced in the past that Rattata and Pidgey wouldn't be hatchable in 2km eggs, and didn't mention any other Pokemon. As such, this may be a simple error that may be fixed in the future. We do know, however, that region-specific Pokemon don't hatch from eggs acquired outside of their natural habitat.

the eggs can only be found in their natural habitat.

Trainers have, as such, been advised to save up on candy, so they'll be able to evolve the baby Pokemon they hatch. Other than that, they can only get lucky and run into the Pokemon they want. On the other hand, in an article detailing the ways Pokemon GO must evolve this year, Forbes' contributor Paul Tassi advises Niantic to unleash the Gen 2 update all at once, to captivate players and bring the game back to its initial popularity.

A Legendary Pokemon update, for example, is expected to be released soon, as Niantic has reportedly been holding the Legendary monsters back, as players are likelier to explore the outside world during seasons such as Spring and Summer. There is yet no confirmed date regarding the release of this update, or other Gen 2 Pokemon.

After the release of Gen 1 Legendary Pokemon, TheBitBag suggests some of the first monsters trainers will get to see in 2017 out of Pokemon GO's Gen 2 update are the three starters: Chikorita, Cyndaquil, and Totodile. Another option are Gen 1 evolutions found in Gen 2, such as Steelix, Crobat, and Scizor.

Pokemon GO's Gen 2 update may still bring a lot of new exciting features to the game, as some players reportedly want other features, such as NPC's and new items, for the augmented reality game to be a little closer to the original handheld game that captivated an entire generation.