Is Nutella A Spread Or A Topping? The FDA Seeks To Find The Answer 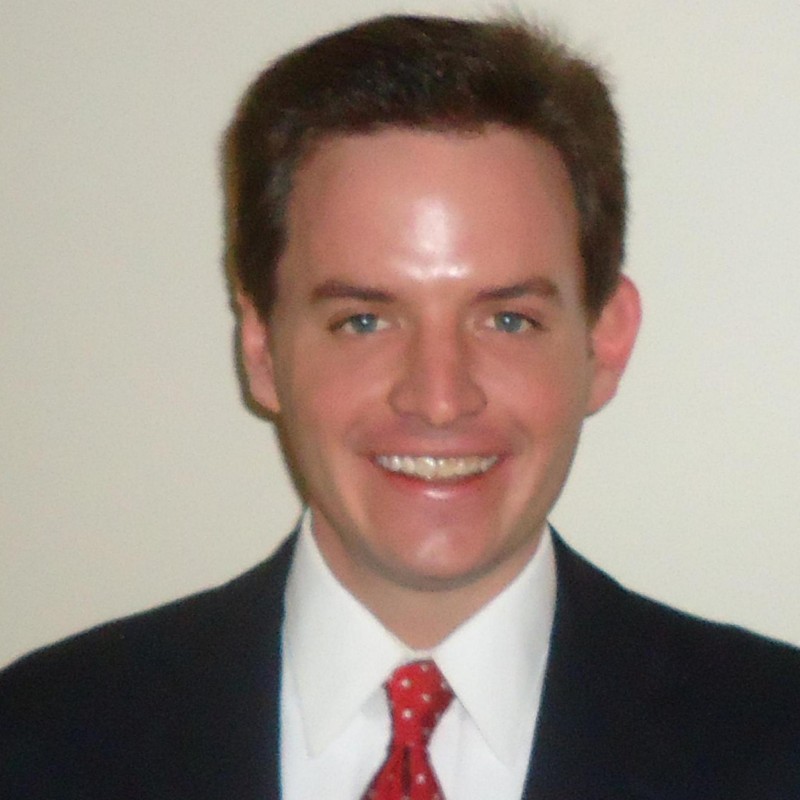 Is Nutella a spread or a dessert topping? The Food and Drug administration is on a mission to find the answer. The FDA is also asking for help and will accept public input on this question until January 3, 2017.

Nutella is made by Ferrero, an Italian company. As reported by Anna Edney on Bloomberg News, it is an item that the FDA has classified under the "other dessert toppings" umbrella for more than two decades.

"The FDA is responsible for establishing 'reference amounts customarily consumed,' or RACC, for 139 food-product categories, including cookies, egg rolls, coffee, dry pasta, butter, canned fruits and tofu. The RACC designation helps determine a serving size. In 1993, the FDA ruled that Nutella fell into the product category called "other dessert toppings."

While Nutella may be classified as a dessert topping at the moment, more folks have apparently been using it on breakfast items in recent years. Many now enjoy spreading it on their toast, waffles, pancakes, or bagels before starting their day.

The makers of Nutella are furious that the FDA classifies it as a dessert https://t.co/jxmommi1d1 pic.twitter.com/mx6l0oZh7h

"That led the agency on Tuesday to seek information on flavored nut-butter spreads, their intended use and typical consumption amounts, according to a document posted online."

Obviously, the way in which Nutella is being used on food is clearly something that appears to have changed over the years. It can also be used to make cupcakes, and earlier in 2016, the Inquisitr also reported on Krispy Kreme offering Nutella-filled donuts.

Not everyone is convinced that reclassifying Nutella would be a great idea, however. BBC News reports that most jams contain approximately 50 calories per tablespoon, meaning that Nutella would still have twice the regular amount, should it indeed be reclassified.

Please join me in telling the FDA that Nutella is not jamhttps://t.co/cTVS4ciClO by @chengela pic.twitter.com/Yy1H8NU6sH

So what do you think? Is Nutella a spread or a dessert topping? If you are a Nutella consumer, let your voice be heard!