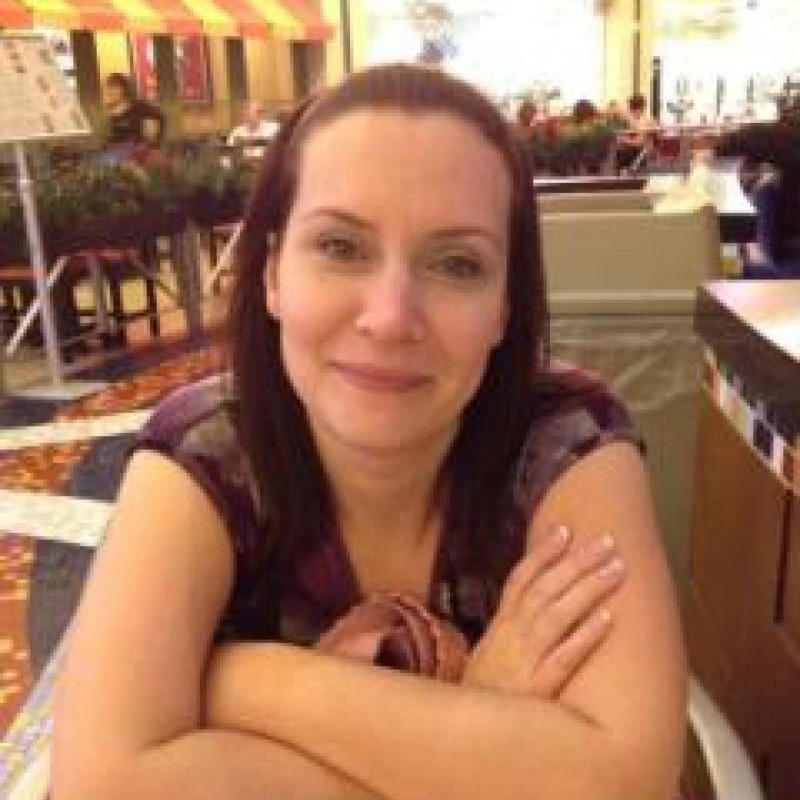 House Minority Leader Nancy Pelosi has endorsed Hillary Clinton on the same day voters from her state head to the polls. Pelosi made her announcement on Good Morning America, saying that she was "proud" to have voted for Clinton and endorse her for President of the United States.

WATCH: @NancyPelosi tells @GMA she voted for @HillaryClinton in the #CAPrimary and is "proud to endorse her" https://t.co/ETTi85qA8Z

Pelosi joins a growing list of Democrats who have been throwing their support behind Clinton, including former Vice President Walter Mondale, former Secretary of State Madeleine Albright, former Attorney General Eric Holder, and current Governor of New York Andrew Cuomo. Many news outlets are reporting that President Obama will be joining that list this week and announcing that he is endorsing her. It is said that President Obama is eager to hit the campaign trail to help Clinton defeat Donald Trump in the November election.

While some outlets are reporting that Clinton already has the Democratic nomination locked up, Clinton responded to the report saying she was flattered, but many states were still heading to the polls, so it is not a done deal.

The contest between Clinton and her rival, Bernie Sanders, does not appear to be winding down anytime soon, with Sanders saying that he will push the race all the way to the convention in July. Going into today's primaries, Clinton currently sits at 2,383 delegates -- the number needed to secure the nomination -- and Sanders has 1,569. However, of Clinton's 2,383 delegates, 571 are superdelegates compared to Sanders' 48 superdelegates.

Unlike pledged delegates, superdelegates can change their vote right up to the convention, which is why Sanders is determined to push the race to the end. He has openly stated that he plans to go after some of Clinton's superdelegates in his bid for the party nomination. If Sanders managed to pull it off, it would be a huge upset. Many counted him out very early on after he announced his bid for the White House, but Sanders has managed to surprise over and over, winning states that few thought he had a chance in.

While Clinton says she is still focusing on the primaries and the nomination, her attention has turned to Donald Trump, the presumptive Republican nominee, in the last week or so. During what was supposed to be a foreign policy speech, Clinton went after everything from Trump's racism to his lack of knowledge regarding foreign policy.

Hillary Clinton's Trump speech is a breakthrough for her campaign https://t.co/TwUbOlWynhhttps://t.co/OWfmdCDFed

Today voters from California, Montana, New Jersey, New Mexico, North Dakota, and South Dakota will all vote, and on June 14, the District of Columbia will vote. There is a total of 851 delegates still up for grabs for the Democrats. The latest polls show a very tight race in California, but with Clinton maintaining a small lead over Sanders. It is expected that Clinton will easily win New Jersey, with every major poll showing her ahead by a large margin. Sanders has pulled out some big upsets before in this campaign, so it would be naive of Clinton's team to count him out just yet, however, it seems unlikely that he will be able to sway the number of superdelegates needed to switch their vote to him.