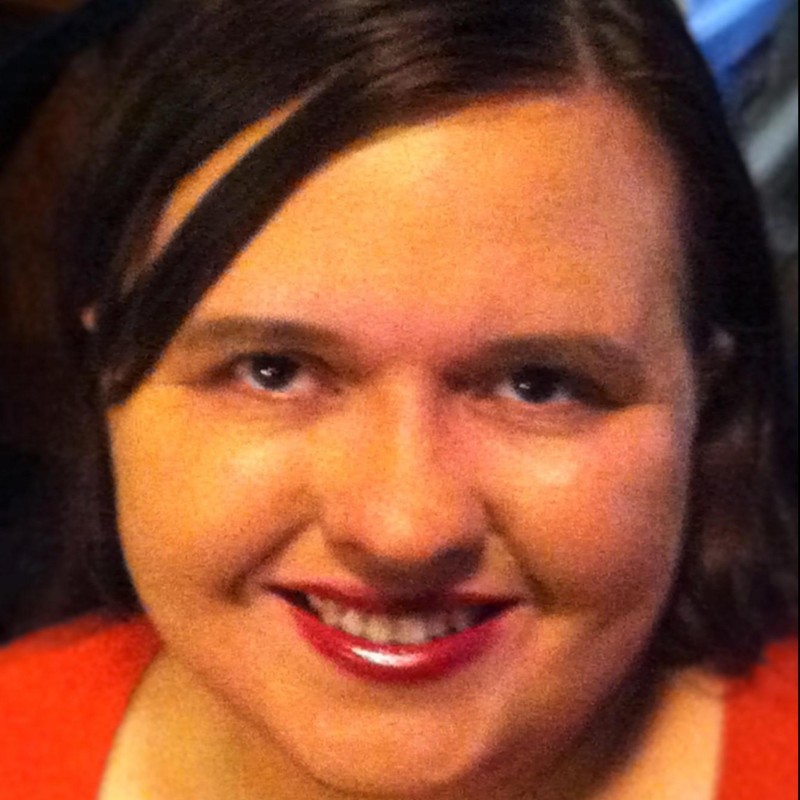 Amazon announced the development of 30 minute delivery service. The online shopping corporation has always looked for newer, faster, and more convenient shipping options for it's customers.

CBS reports Amazon CEO Jeff Bezos surprised Charlie Rose and the 60 Minutes team after his interview with a look at this new "Octocopter." This drone will fly packages directly to a customers doorstep a mere half hour after purchasing.

The futuristic technology is still in the testing phase and being run through numerous safety protocols. Pending FAA approval, Bezos anticipates being able to offer this option to customers in as little as 4 to 5 years.

"I only knew that there was a surprise coming. I had no idea what it was," 60 Minute producer Draggan Mihailovich explained. "They kept saying over and over again, 'Whatever you think it is, it isn't."

Mihailovich said they were building it up so much he became skeptical. "How great can this be?" he thought.

60 Minutes associate producer Nathalie Sommer said Bezos added to their curiosity during a tape change: "If you can guess what it is, then I will give you half my fortune and send you to Vegas with it," Bezos told the producers.

Even when the drone was unveiled, Rose, Mihailovich, and Sommer were bewildered. Rose told 60 Minutes Overtime that Mihailovich thought they resembled giant flying tarantulas:

"I had no idea what its purpose was at first glance...They actually look like something out of a Philip K. Dick novel.

The LA Times writes that in a brief Q&A on the Amazon Website, the company states: "One day, Prime Air vehicles will be as normal as seeing mail trucks on the road today."

The company is already known for having a wide range of shipping options. Currently they offer free two-day shipping for Amazon Prime members and have been developing same-day delivery as they expand their grocery delivery service. Recently, Amazon announced, that with the aid of the USPS, the company plans to offer Sunday deliveries.

An Amazon spokesperson said they plan to continue developing the technology while the FAA decides how they can safely be deployed. They added that they hope the agency will create rules and regulations for unmanned aerial vehicles by 2015. "We will be ready at that time," the spokesperson said.

How do you feel about Unmanned Delivery? Way of the future, or flying robotic tarantulas fit for a SciFi movie?