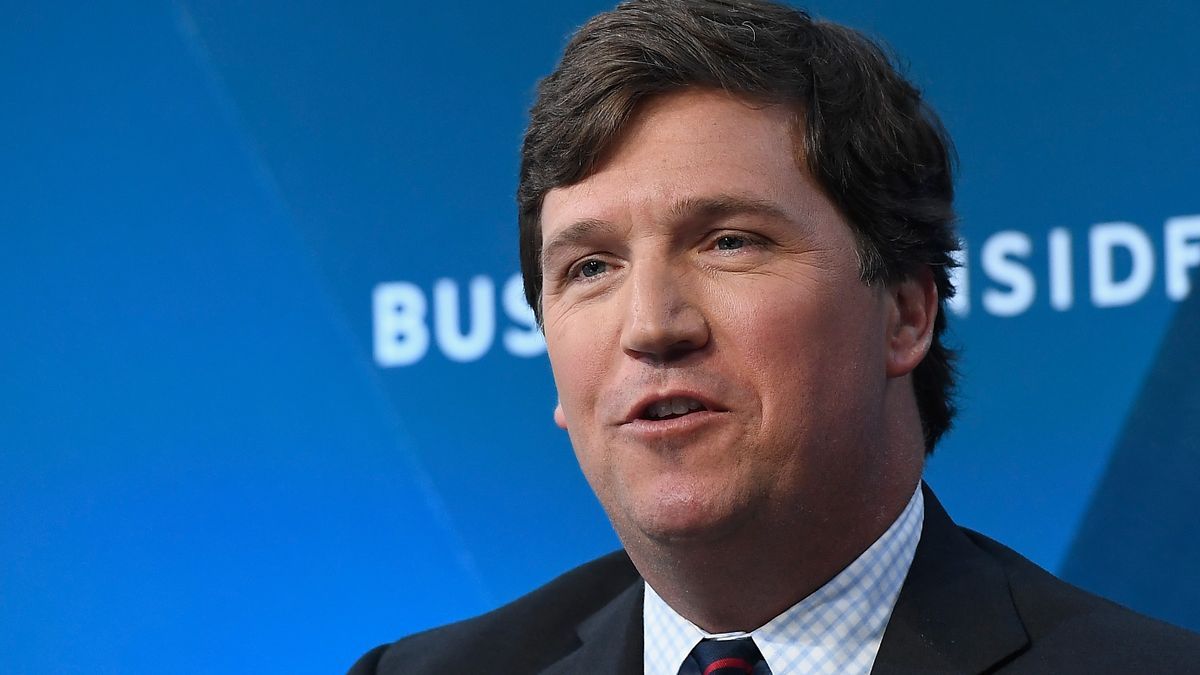 "If you’re trying to calm people down about the idea of vaccines, and make them less vaccine-hesitant, and convince them it is not a conspiracy run by Bill Gates, then you won’t consider doing something like this.”

Carlson was referring to the unsubstantiated theory that Gates was behind the coronavirus pandemic and planned to use the crisis to microchip individuals who receive a vaccine.

Carlson Is Supported By Other Republicans

Vaccine passports have received significant opposition from prominent Republicans.  Florida Governor Ron DeSantis slammed the idea on Monday and claimed it is "unacceptable" for both the government and private sector to require citizens to show proof of vaccination.

"You want the fox to guard the henhouse? I mean, give me a break, I think this has huge privacy implications. It is not necessary to do.”

Carlson highlighted DeSantis' comment during his Fox News appearance and slammed Republican lawmakers for not following in the governor's footsteps.

Misinformation Around The Passports Continues To Spread

According to Raw Story, many of the claims surrounding vaccine passports are untrue. For example, the federal government is not pushing for a vaccination requirement, and will not mandate anyone to receive a passport. In addition, the publication said the federal government will have no role in maintaining the passport databases.

U.S. News & World Report also underlined that vaccine passports are not a novel idea and are already used by some countries to determine vaccination against illnesses such as tuberculosis and yellow fever.

G7 Countries Are On Board With Vaccine Passports

As reported by iPolitics, the G7 countries — the United States, Canada, United Kingdom, France, Italy, Germany, and Japan —  are on board with the vaccine passport proposal.

"Countries around the world are exploring COVID vaccine passports for a range of uses, including for international travel and entrance to places like bars, gyms or concerts," the publication wrote.

"Canada’s federal government has said it’s open to developing a document for travelling."

According to Raw Story, the passport proposal was not created by the Joe Biden administration, as some have claimed.

The idea of vaccine passports has ignited a debate over possible privacy concerns.

As reported by CNBC, the certificate of vaccination proof would likely come in the form of a smartphone app. According to the European Union, tech giants like Google and Apple — facing their own scrutiny over privacy issues — might collaborate with vaccine passports. However, the World Health Organization denied that this would be the case.