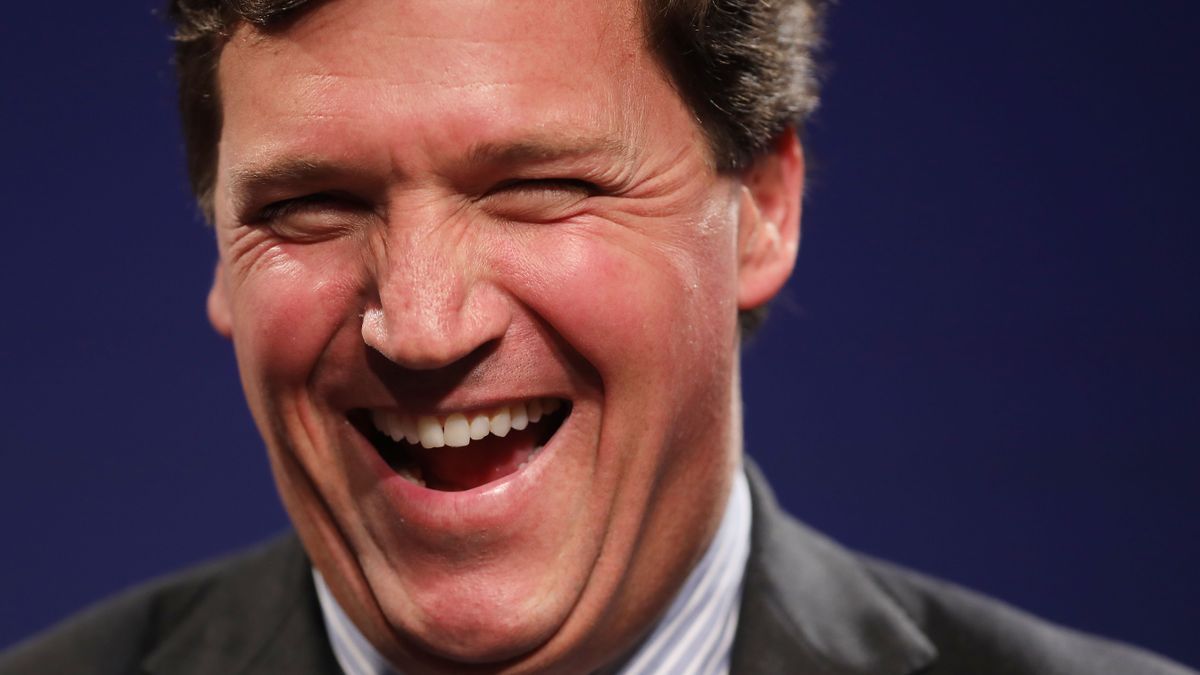 The laugh drew significant degree of attention on social media, where many compared the host's cackle to the Batman villain The Joker.

"Tucker Carlson started laughing like the Joker, threw his own guest off the air, and then proceeded to spew conspiracy theories about his own high school yearbook, if you’re wondering how his night is going," tweeted Palmer Report.

Carlson's laugh came amid his discussion with Gavin, who was critical of the use of force Chauvin deployed against Floyd, who was murdered in police custody.

“I just think it was excessive,” Gavin said.

Afterward, Carlson interrupted Gavin and noted that Chauvin would likely spend the rest of his life behind bars.

"So, I’m kind of more worried about the rest of the country, which, thanks to police inaction, in case you haven’t noticed, is like boarded up," he continued. 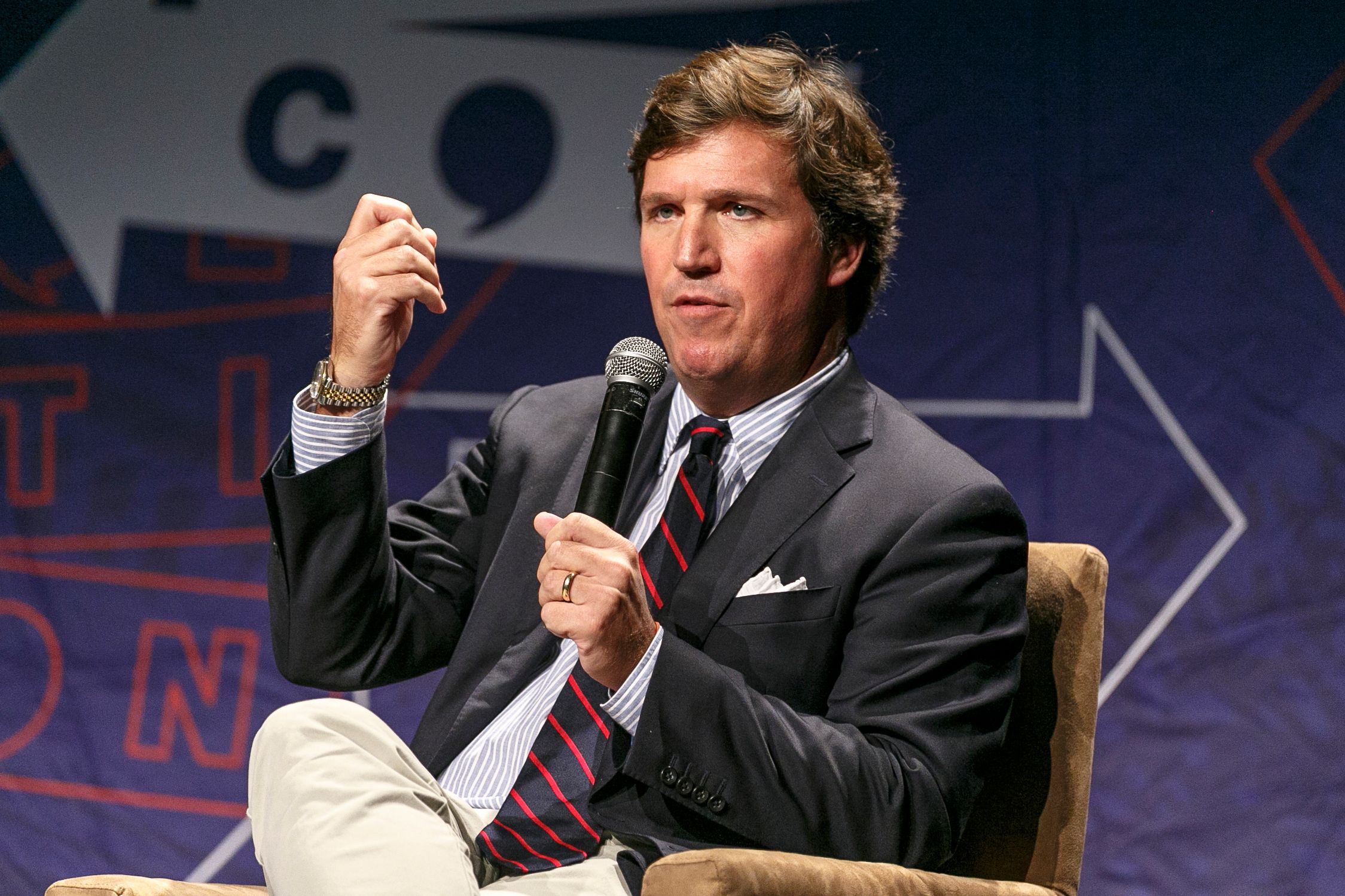 According to Carlson, the jury in the Chauvin trial was intimidated to find the former police officer guilty of murdering Floyd.

Per The Hill, Carlson said the jury understood there would be "consequences" if Chauvin was acquitted.

“After nearly a year of burning, looting, and murder by BLM [Black Lives Matter], that was never in doubt."

"No mob has the right to destroy our cities. Not under any circumstances, not for any reason.," he later said.

Carlson's Laugh Has Made Headlines Before

It's not the first time Carlson's laugh has raised eyebrows.

As reported by Newsweek, the audio tape featured a person who is alleged to be Cuomo discussing the media's purportedly false allegations against him.

The Fox News host noted that Cuomo often makes "moral lectures" on his program when people do not meet his moral standards.

Others Were Also Displeased With The Chauvin Verdict

Carlson is not alone in his apparent dismay at the Chauivin verdict.

As reported by Newsweek, Ben Shapiro is among the other conservative commentators who have voiced displeasure with the murder charges against the former Minneapolis police officer.

According to Shapiro, Chauvin should have been convicted of manslaughter. While Shapiro contended that the evidence supported a conviction, he argued against the notion that race played a role in Floyd's death.

As The Inquisitr reported, Shapiro previously claimed the prosecution had significant problems in its case.