NBA Rumors: Myles Turner & TJ Warren Could Be Traded To Warriors For Andrew Wiggins & No. 7 Pick 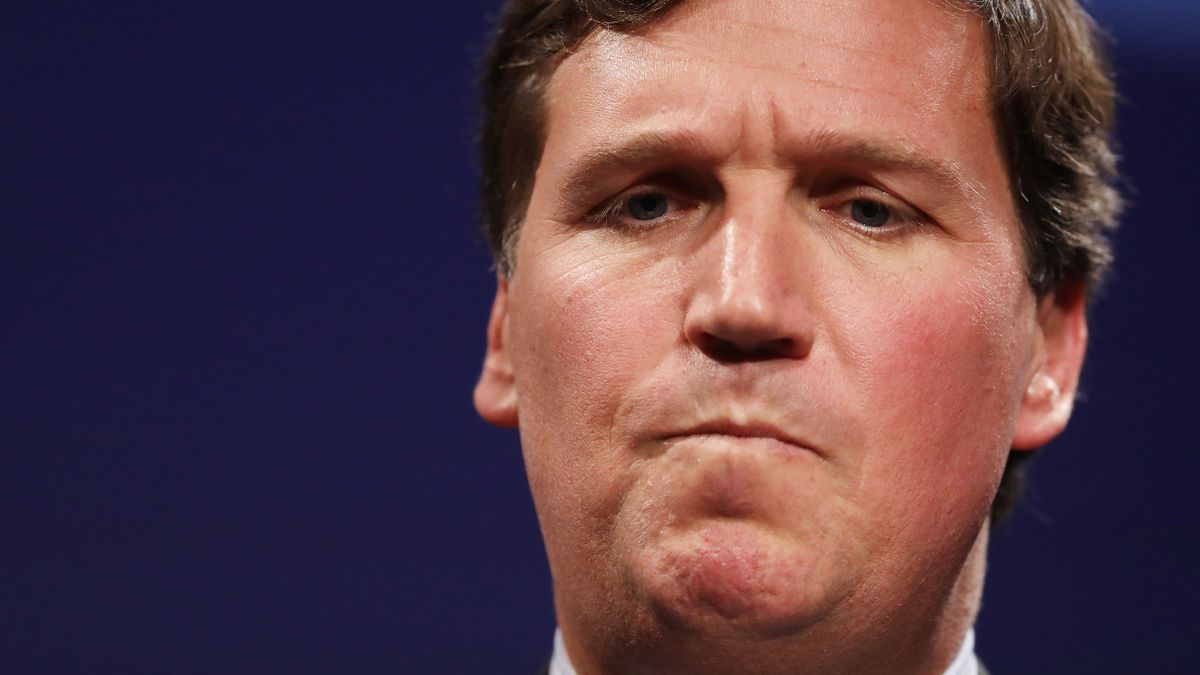 Fox News host Tucker Carlson is facing pushback for his claim that the FBI might have been involved in the Capitol riot on January 6.

As reported by Raw Story, Jennifer Merciaca, a professor and expert on political rhetoric, beleives that Carlson taps into the fear of his viewers to push conspiracy theories.

"If you can tap into people's emotions, you can get them to do what you want them to do. Media effect scholars talk about how fear appeals work through the television and cognitive scientists have actually explained that it's your body's physiology."

Fear Is Followed By Conspiracy

According to Merciaca, after Carlson creates fear, he pushes his alleged conspiracy theories.

"So what he has is your attention because those hormones have made you attentive to his message," she said.

"They've also denied you of your ability to think critically. So he has your attention but you don't have your reason. And then he deploys conspiracy theories and he's excellent at creating narratives that people will believe."

Merciaca also contended that Carlson's conspiracies are intended to activate the brain's fight or flight response.

Not Everyone Believes The Theory Is Far-Fetched 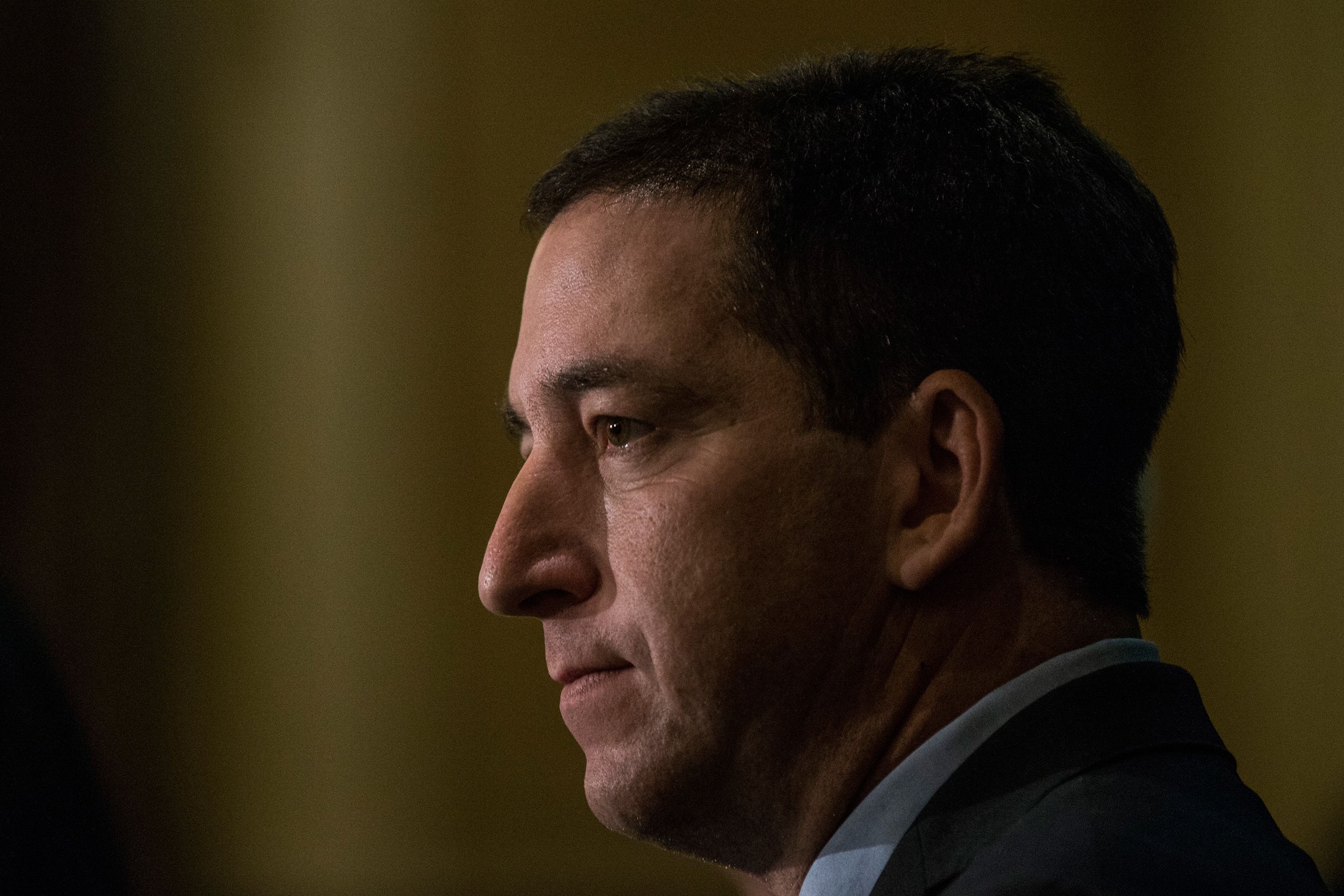 Despite the pushback, not everyone is convinced that Carlson's theory is far-fetched.

As reported by RealClearPolitics, journalist Glenn Greenwald noted that the FBI has a long history of using informants and operatives to dictate alleged terror plots.

Greenwald also expressed dismay at the post-Donald Trump alliance between liberals and the FBI and CIA.

During his conversation with Carlson, Greenwald highlighted Operation Mockingbird and encouraged viewers to read up on the covert CIA program.

Per RealClearPolitics, the program attempted to use news media to push propaganda during the Cold War

Greenwald has long argued that the presence of former intelligence officials on mainstream news outlets is a concerning extension of this type of program.

In a piece for Scoop, Caitlin Johnstone made the argument that the CIA has now become the media and no longer needs to infiltrate the landscape.

Evidence Has Yet To Prove The Theory

According to National Review, evidence has yet to surface to prove that undercover FBI agents were involved in fueling the Capitol riot.

The outlet pointed out that Carlson's theory relies strongly on Revolver's report, which it accused of lacking sufficient facts to support its claims.

National Review claims that Carlson mistakenly believes that unindicted co-conspirators in the Capitol indictments are equivalent to FBI confidential informants.

"In reality, they are saliently different. At times in his remarks, Carlson conveyed a grasp of what a CI does and how that differs from willful participation in a crime," the outlet wrote.