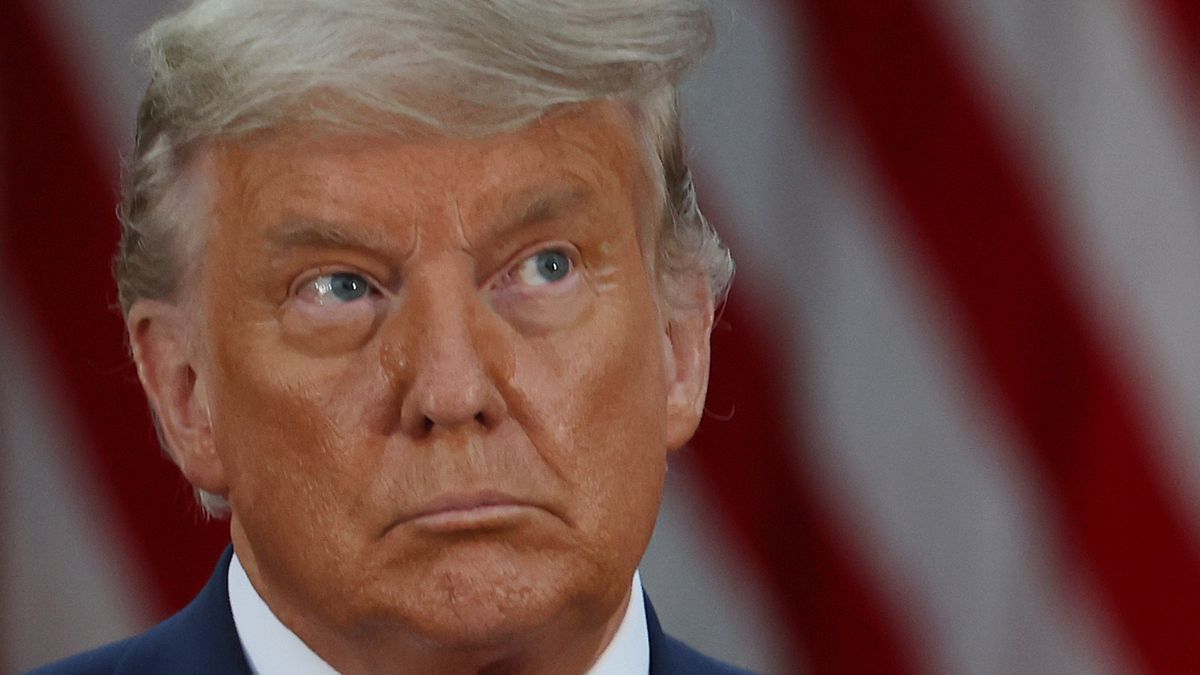 A Thursday report from The New York Times claims that a group of Donald Trump supporters engaged in a campaign to spy on Federal Bureau of Investigation employees to discredit the then-president's enemies.

Project Veritas allegedly headed the operations against the FBI from a Washington property.

The Team Worked With A British Former Spy

The alleged operation to conduct surveillance on FBI employees was headed with the help of British former spy Richard Seddon.

As The Inquisitr reported, Prince previously trained CIA operatives for former President George. W Bush's administration in an off-the-books program that was allegedly unknown even to Congress.

Trump was previously accused of pulling troops from Somalia in order to make way for Prince's private mercenaries.

The Team Tried To Remove Trump Enemies From FBI Ranks 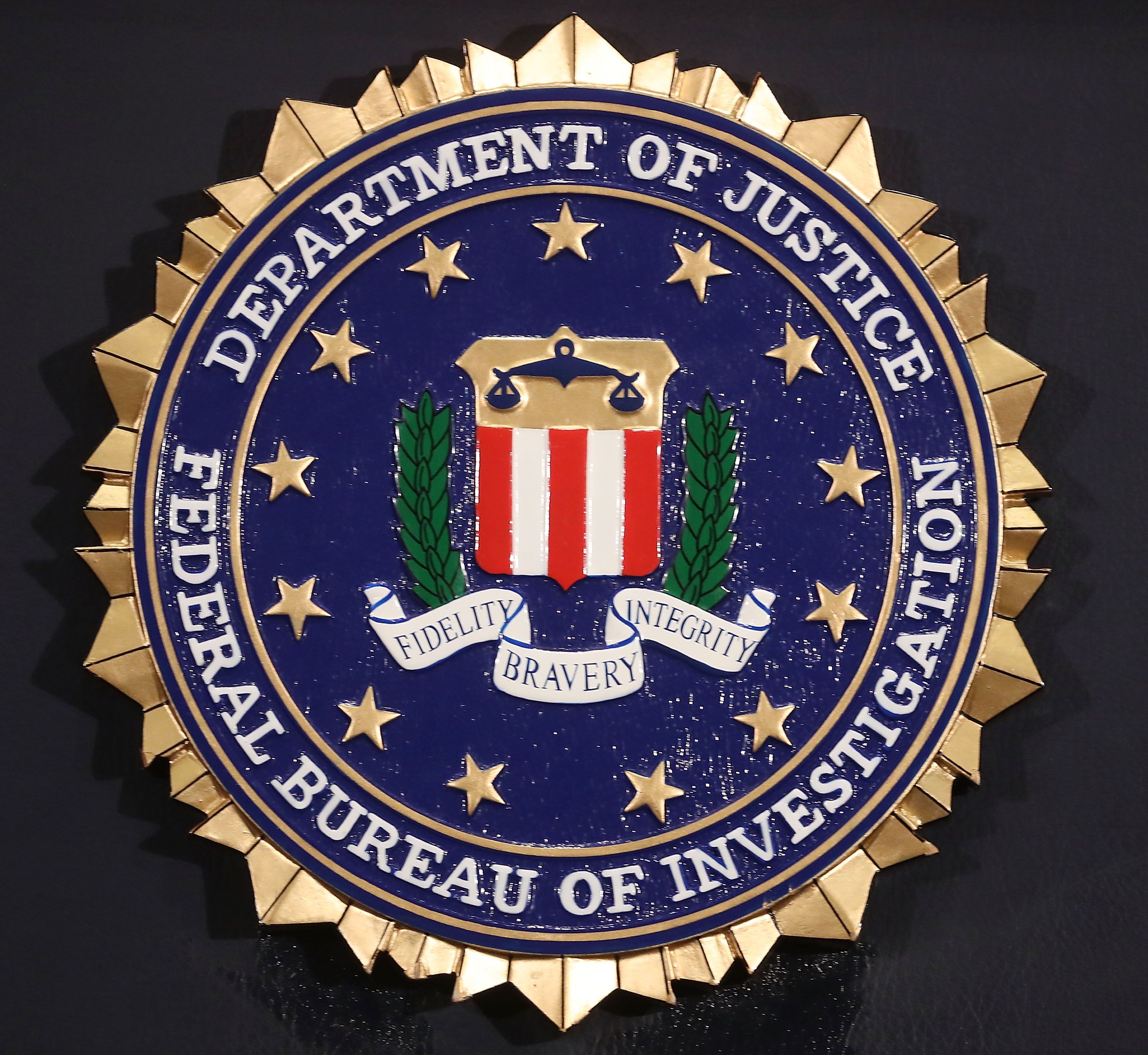 According to The New York Times, the team of conservative activists attempted to identify and weed out FBI officials who were opposed to Trump.

"The efforts to target American officials show how a campaign once focused on exposing outside organizations slowly morphed into an operation to ferret out Mr. Trump’s perceived enemies in the government’s ranks."

The outlet claimed that it's unclear if Trump's administration had direct knowledge of the operation.

Barbara Ledeen, who was involved in the campaign against McMaster, claimed that she was onboarded by someone who had access to his calendar.

"It involved a plan to hire a woman armed with a hidden camera to capture Mr. McMaster making inappropriate remarks that his opponents could use as leverage to get him ousted as national security adviser."

Still, the publication noted that it's unclear if Project Veritas directed the purported plot — despite some of its members' involvement.

McMaster ultimately resigned on March 22, shortly after the operation was abandoned after The New York Times said Project Veritas realized he would be ousted regardless of their efforts.

James O'Keefe Claims The Reporting Is A 'Smear Piece'

Project Veritas founder James O'Keefe pushed back against the claims made in The New York Times article and called it a "smear piece."

O'Keefe is referring to the defamation lawsuit his group won against the publication earlier this year, per The Federalist.

Notably, a New York judge took aim at the outlet for blurring the line between opinion and news.