Donald Trump 'Appears To Have Conspired' With Bolsonaros For Insurrection, Commentator Says 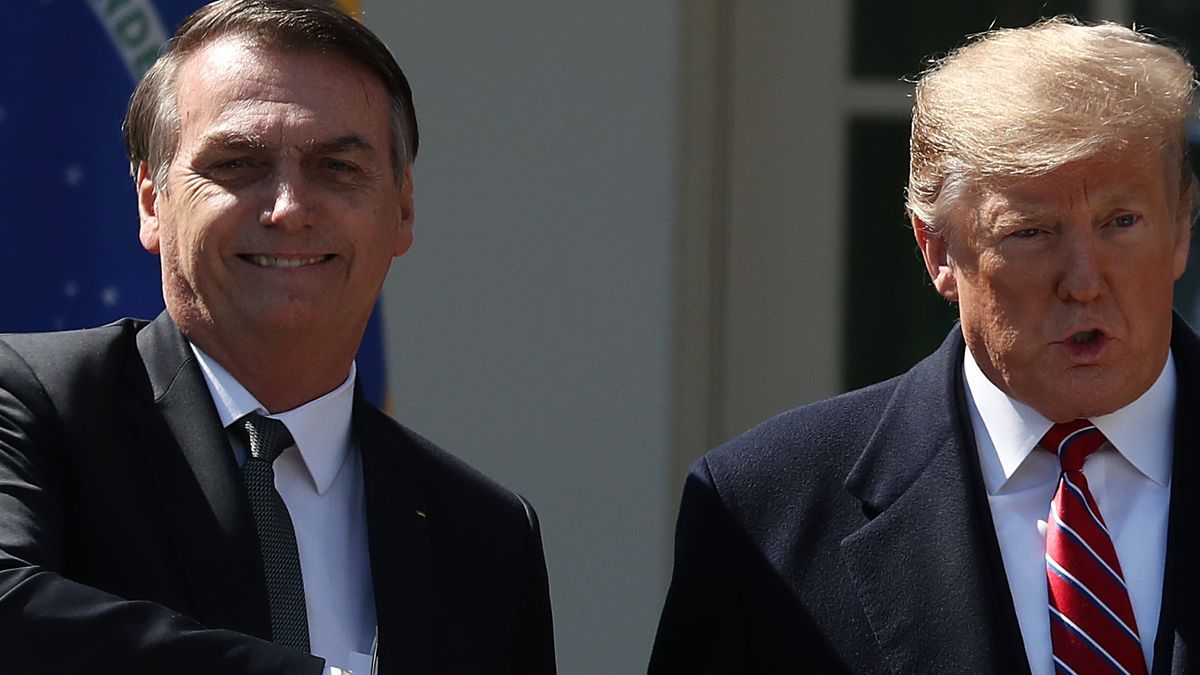 Attorney Seth Abramson on Friday claimed that former President Donald Trump conspired with the Bolsonaro family for the Capitol insurrection on January 6.

"Jair Bolsonaro—the so-called "Trump of the Tropics"—has killed hundreds of thousands with a COVID-19 denialism identical to Trump's," he tweeted.

"And his family appears to have conspired with Trump's in the insurrection."

Afterward, Abramson outlined the various pieces of evidence in support of his theory.

According to a Substack piece by Abramson, Eduardo Bolsonaro met with insurrectionists during what he claimed was a vacation to Washington, D.C. The author also spotlighted that the politician met with prominent Trump supporter Michael Lindell.

"While Bolsonaro reportedly made his surprise January 4 visit to the White House during a 'vacation' from his work as an elected representative in Brazil’s government, it’s clear it was a working vacation, as on January 5 — the first day Lindell said he met with Bolsonaro — Eduardo’s wife Heloísa Bolsonaro wrote on social media that her husband was 'in a meeting' in 'Washington.'"

The Bolsonaro's Have Close Ties To The Trumps 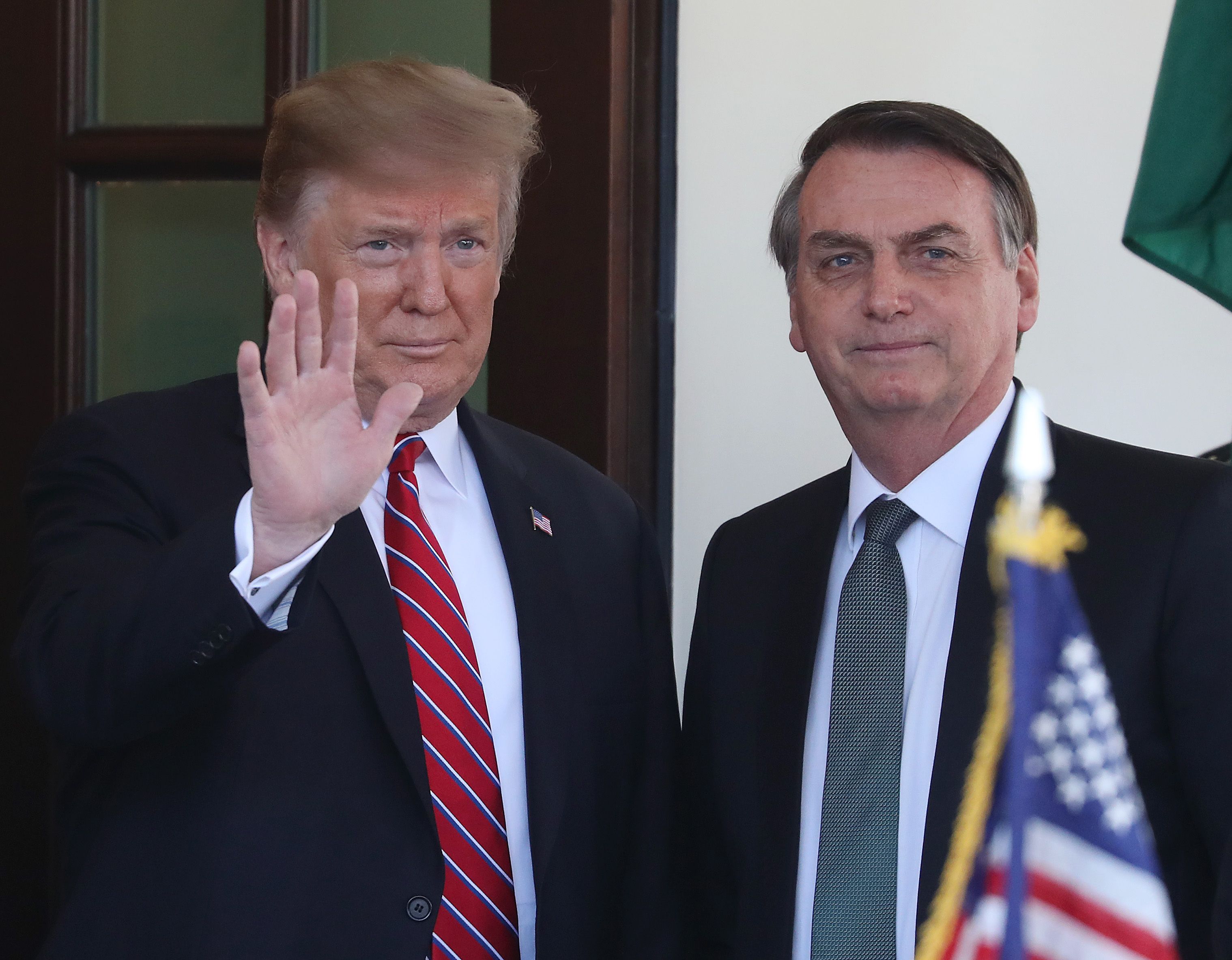 The Bolsnaro family has remained close to the Trump family. As Abramson noted in his Substack piece, Eduardo Bolsonaro met with the Trumps at the White House just two days before the Capitol riot.

Notably, Eduardo Bolsonaro was briefly appointed by his father to act as Brazil’s ambassador to the United States due to his purportedly close relationships with Trump and his children.

Curiously, The Intercept noted that Eduardo Bolsonaro and his father have long been known to have ties to militias and paramilitary gangs.

Abramson underlined reporting that suggested Eduardo Bolsonaro has close ties to Steve Bannon, who was allegedly involved in promoting the January 6 Stop the Steal event that preceded the Capitol riot.

Prior to the storming of the historic U.S. building, Bannon worked in Trump's White House as chief strategist before he was fired, CNN reported.  The former strategist was allegedly given the choice to resign before he was forced from the administration.

Despite conflicting reports on Bannon's exit, he continued to praise Trump and offer support for his presidency and re-election campaign.

Abramson's Work Has Come Under Fire

A February piece from Columbia Journalist Review was critical of Abramson's work. The publication likened his Twitter threads to "meta-journalism" and accused him of failing to vet his claims for accuracy.

The outlet also noted that Abramson was mistaken on many of his claims related to Robert Mueller's Russia investigation. In particular, the publication said that his claims mostly came from "stringing together theories" from other coverage on the story.

In response to the criticism, Abramson took to Twitter to call the article a "sloppy, despicable hit-piece."