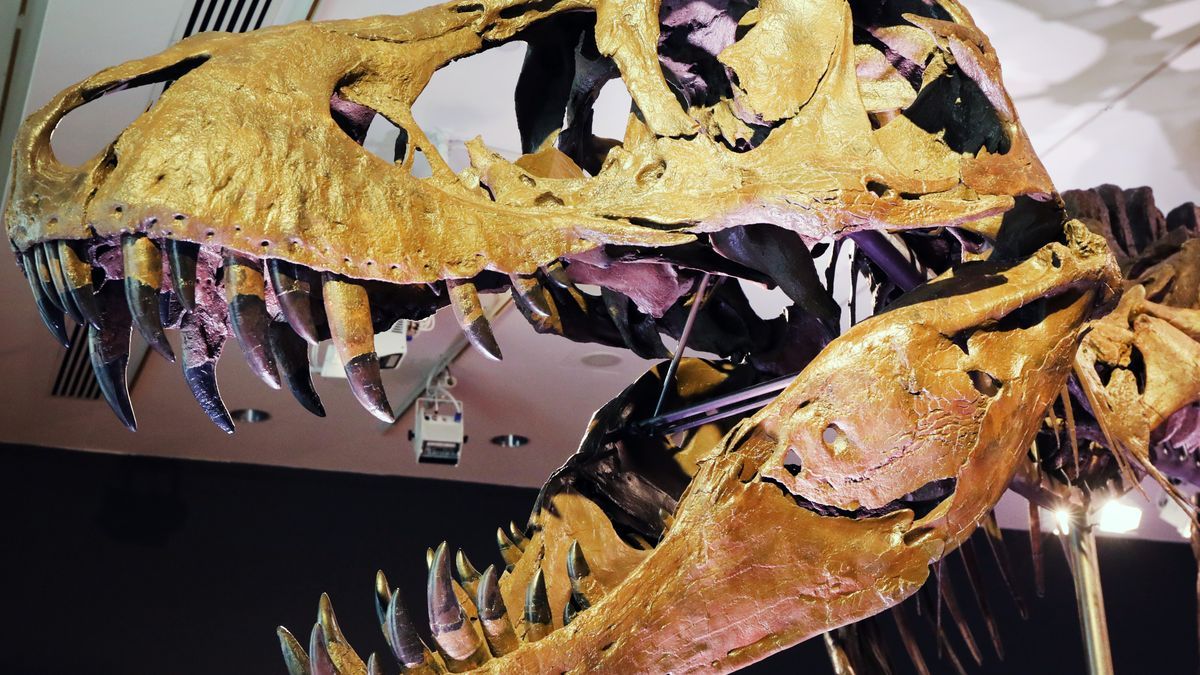 A new study on the Tyrannosaurus rex published Tuesday in the journal Royal Society Open Science finds that the ancient creature moved much slower than previously believed, CNN reported.

According to the research, the dinosaur moved under 3 miles per hour, which places it in similar territory as humans, who could allegedly keep up with the creature.

As noted by Cinema Blend, the findings ruin some scenes in the classic Steven Spielberg film, Jurassic Park. including one that showed Dr. Hammond clocking the T. rex at 32 miles per hour.

Previous estimates of the T. Rex's speed did not properly account for its tail, which makes up over half of the dinosaur's length.

Pasha van Bijlert, the lead author of the study, touched on the role of the tail in the new T. Rex speed calculation.

According to van Bijlert, animals typically walk at speeds that minimizes energy cost.

"They do this choosing specific step rhythms at which their body parts resonate," he said.

"Since the entire tail of T. rex is suspended by ligaments, which behave like rubber bands, we reconstructed this tail to investigate at which step rhythm the tail of T. rex would resonate." 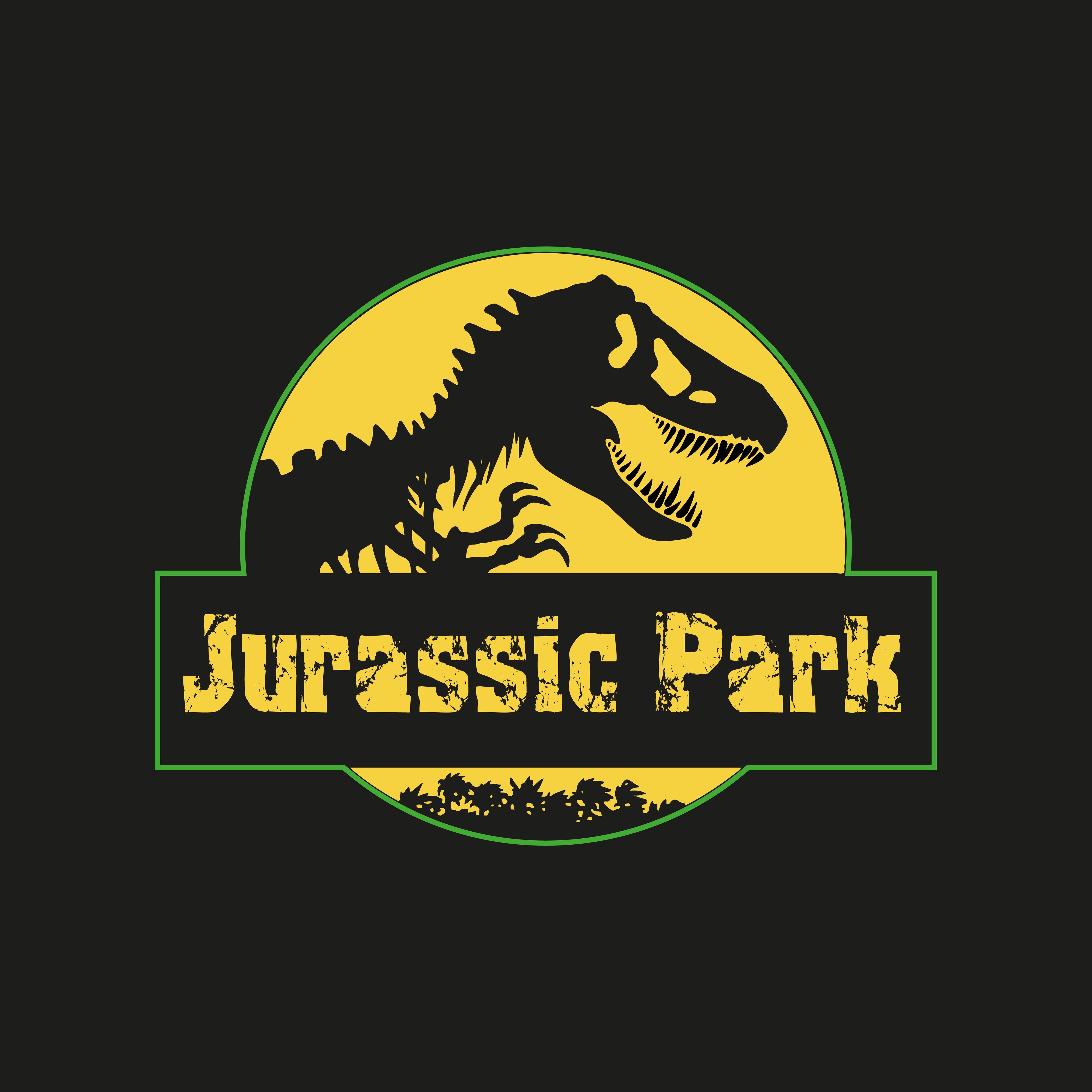 There's one Jurassic Park scene in particular that is ruined by the new study: when Muldoon, Ellie, and Malcolm are being pursued by a T. Rex as they flee in a jeep.

"Muldoon is flooring the vehicle in the scene, and Rexy has no problem keeping up – which we now know requires a touch of the old suspension of disbelief," the publication noted.

Nevertheless, the outlet noted that the creatures in Jurassic Park movies are not supposed to be real dinosaurs but genetically modified ones brought the life using frog DNA.

Prior to the recent study, the T. Rex's speed was allegedly overestimated due to calculations that focused on the dinosaur's legs and hips.

According to van Bijlert, the legs and hips do play a role in estimating speed. However, he underlined that the T. Rex has a unique tail that has no modern counterpart, which means that excluding or minimizing its role will not provide an accurate estimate.

In the new study, the team used a computer model along with a T. Rex fossil that was about 12 meters long.

T. Rex's Walk At A Similar Speed As Many Modern Animals

The new T. Rex walking speed is similar to many modern animals, including elephants, giraffes, horses, humans, and ostriches.

"So this includes both two- and four-legged animals, and also both relatively small and large animals," van Bijlert said.

The researcher noted that the study is unique because it places the T. Rex's walking speed closer to many modern animals that still walk the Earth.

John Hutchinson, a professor of evolutionary biomechanics at the Royal Veterinary College in London, called the new study's original model "interesting" and expressed optimism about its use in future research.