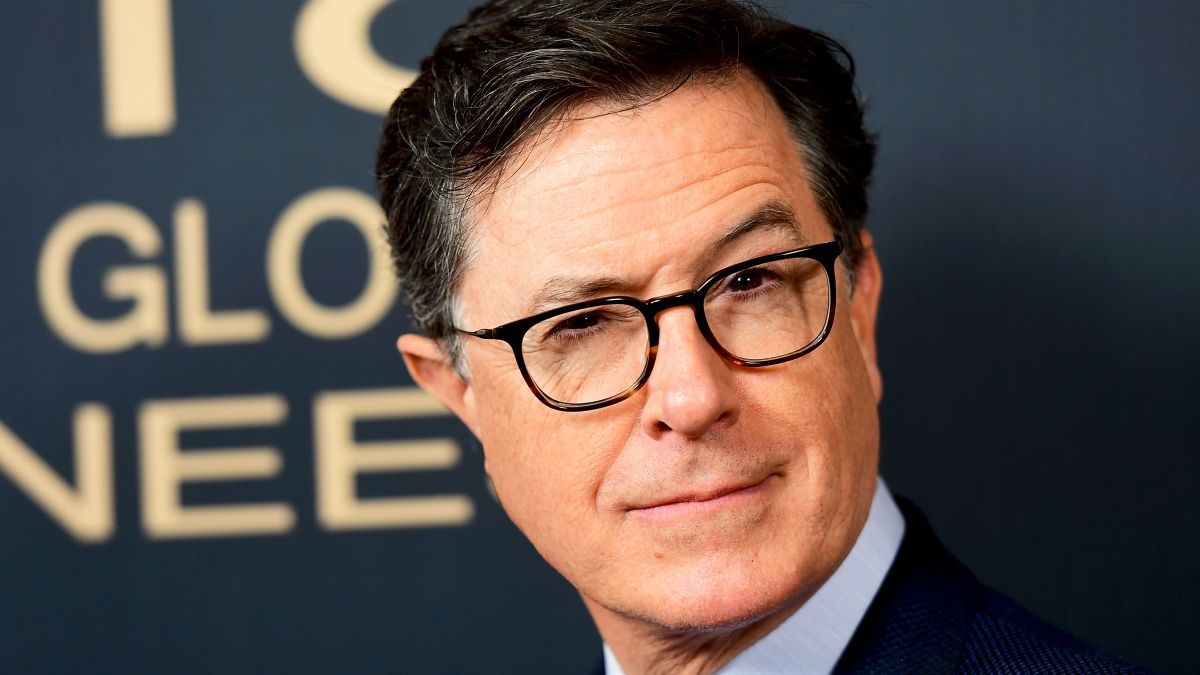 "Wow. That was some strong ‘grandpa’s had enough of your lip energy,'” Colbert joked.

"Watch your tone little mister. Knock it off with the grab-ass and the horseplay. This isn’t a dog-and-pony show. Were you born in a barn? If you were, grab a pail and start milking the cows because they’re coming home to roost, little boy blue! I fought in Korea!”

Biden snapped at Collins when she questioned him on Russian President Vladimir Putin after the pair's summit in Geneva, Switzerland.

Collins asked Biden why he was confident that Putin will change his ways.

"What the hell, what do you do all the time? When did I say I was confident."

Biden claimed that he suggested Putin would only change his behavior if the rest of the world "reacts" to Russia and undercuts their global standing.

Biden Apologized For His Outburst "I shouldn’t have been such a wise guy with the last answer I gave," he said.

According to Biden, reporters must have a negfative view of the world to be successful. He also claimed that reporters are the brightest people in America.

Collins expressed appreciation for the apology but noted that her question was not meant to be positive or negative.

Biden Reportedly Has A Short Temper

A May report from The New York Times shed light on Biden's temperament in the White House and suggested that he has a short temper.

"Mr. Biden is gripped by a sense of urgency that leaves him prone to flares of impatience, according to numerous people who regularly interact with him," the publication reported.

According to The New York Times, Biden "erupts into fits of rage" in a way that mirrors his predecessor.

Biden also allegedly does not have much patience for advisers who cannot answer his questions, of which there are usually many.

Colbert believes that Biden's talk with Putin trumped his predecessor's, The Guardian reported.

“The only thing that was exciting about it is that this time it was not the most demoralising, nauseating international boot-licking anyone has ever seen," he said, referring to Trump's summit with Putin in Helsinki, Finland.

According to CNN, Trump's meeting with Putin was notable because the then-president appeared to side with the Russian leader against the United States intelligence community.

Trump often took aim at American intelligence and claimed that officials were determined to take him out of power.