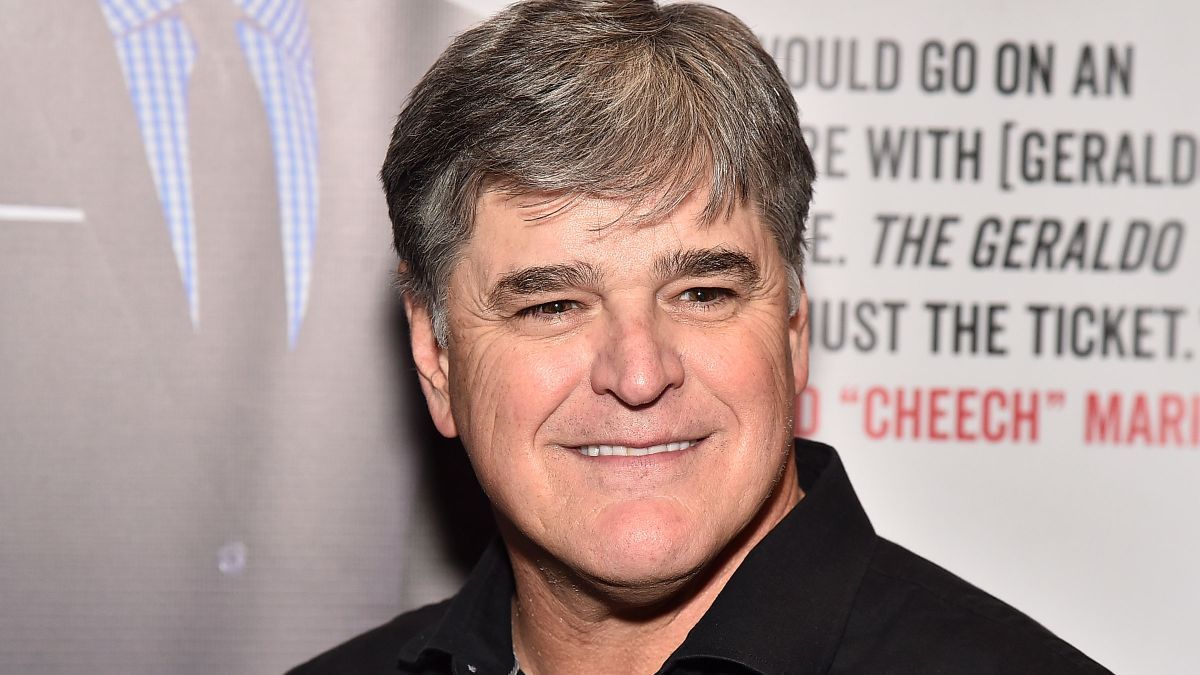 Fox News host Sean Hannity used Monday's edition of his show to slam late-night host Jimmy Kimmel for his attack on Caitlyn Jenner, who is running for governor of California as a Republican, Breitbart reported.

“Jimmy, here’s my advice. Don’t talk about my show anymore. Bust since you did, let’s remind people, take a trip down memory lane,” he added. “You wanna talk about ignorant assholes? This is you dressed as Karl Malone."

Hannity also highlighted a bit from The Man Show when Kimmel had a cucumber in his pants.

During an episode of his show last week, Kimmel mocked Jenner for her interview with Hannity about her bid for California's governor.

“Is it transphobic to call a trans person an ignorant a-hole?” he asked.

“Or does calling that trans person an ignorant a**hole — even though she happens to be a trans person — show that we don’t discriminate against ignorant a**holes, no matter their gender orientation? It’s a tough one. I don’t know. I guess we’ll let the Internet decide tomorrow.”

Jenner Outlined Her Plans For California On 'Hannity'

Jenner used her appearance on Hannity to outline her plans for California if she is elected governor, Fox News reported.

According to Jenner, she would tackle California's tax burden — the state has a 7.25 percent sales tax — by putting a hold on all taxes.

"They have stuff on the books right now that they want to tax people for leaving for the next 10 years."

Jenner also took aim at the length of the state's regulations, which she suggested are excessively long.

Hannity & Kimmel Have Clashed Before 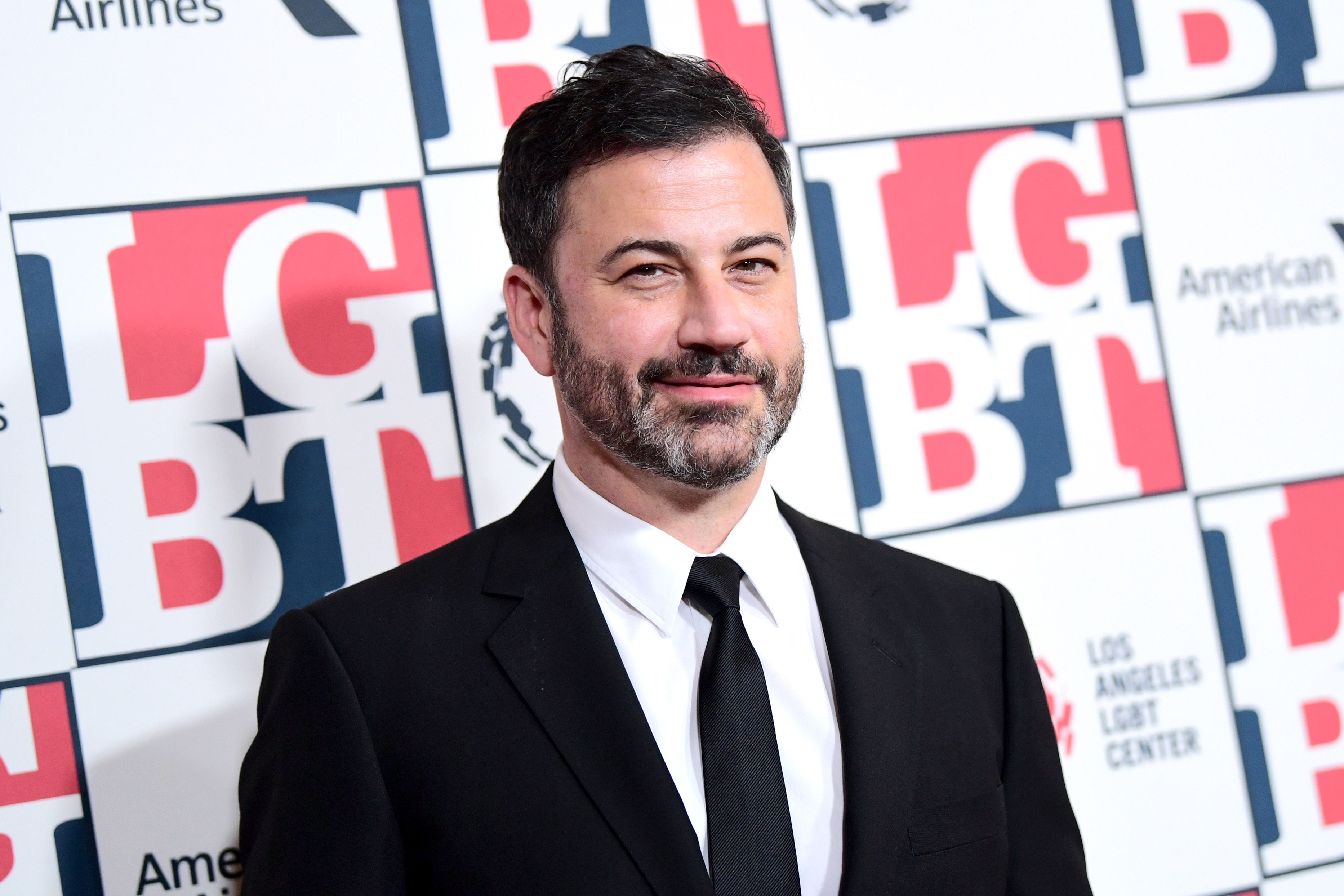 Hannity and Kimmel have traded barbs before. As reported by Vanity Fair, Hannity took aim at Kimmel in 2018 for mocking Melania Trump's accent.

Per The Inquisitr reported, Hannity demanded that Kimmel apologize for his comments.

Eventually, the pair made a truce, and Hannity invited Kimmel on his show. Nevertheless, the meeting never took place.

Hannity faced scrutiny for his remarks on Michelle Obama and her children.

As The Inquisitr reported, the remarks resurfaced after Hannity took issue with Kimmel's mocking of Melania Trump.

At one point, Hannity claimed that Obama's campaign speech "tone" was "angry" and "bitter," per Media Matters for America.

"It seems her view of the United States is one of despair and hopelessness," he later said of the former first lady's campaign speeches.