Republicans Are Bracing For A 'War' With Donald Trump, Official Says 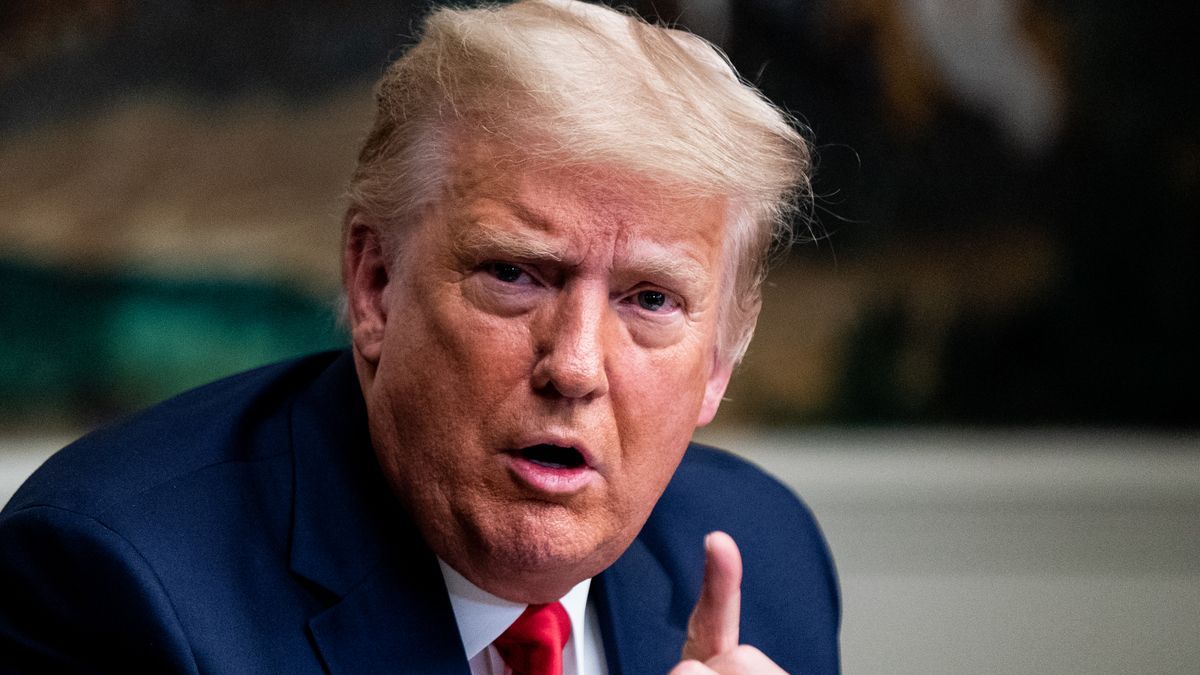 The Republican Party is allegedly preparing for a clash with former President Donald Trump.

As reported by The Washington Post, a senior Republican involved in talks on the future of the GOP suggested a fraught path ahead.

“There is going to be a war. It is inevitable.”

The comment comes as Trump and his allies work to create a new fundraising network outside of the Republican Party, which is allegedly fueling fears that the real estate mogul will take over the party's fundraising apparatus.

Trump Was The Most Prominent GOP Fundraiser As President

During his time in the White House, Trump was a prolific fundraiser for the Republican Party.

As reported by The Washington Post, the Republican National Committee raked in $890 million in 2020 — a significant leap from the $343 million raised amid Trump's 2016 campaign.

"Many of the party committee appeals continue to feature Trump, even after he has left office," The Washington Post noted.

Trump's Team Claims He Is Trying To Help The GOP

Despite fears of a civil war in the party, Jason Miller, a senior Trump adviser, suggested that the real estate mogul has good intentions.

“President Trump commands the most powerful brand and greatest fundraising apparatus in political history, and he looks forward to using that capital to elect America First conservatives and win back the House and Senate for Republicans in 2022,” he said in a statement.

Nevertheless, fears continue to swirl within the party amid the backdrop of Trump's purported revenge schemes.

Despite his support for the real estate mogul, longtime Trump ally Lindsey Graham claimed earlier this month that the businessman has the potential to destroy his own party.

As reported by The Independent, Graham made the remarks during an interview with Axios reporter Jonathan Swan that aired on HBO.

According to Graham, Trump has "magic" that has a "dark side" as well as the potential for good.

Trump Has Been Accused Of Trying To Destroy The GOP Before 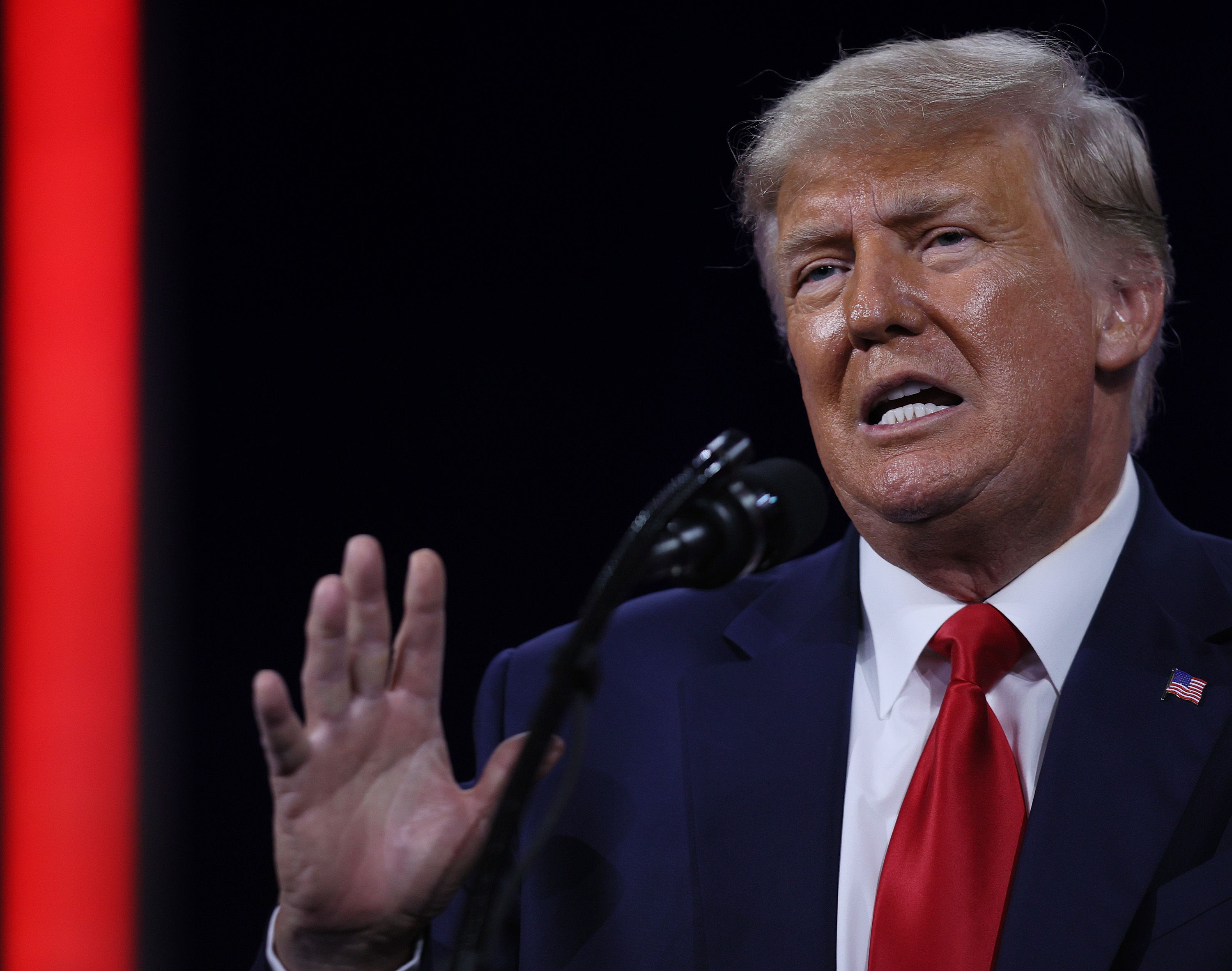 While president, Trump faced accusations of trying to destroy the GOP after he lost the election to Joe Biden.

As The Inquisitr reported, former Bill Clinton official Joe Lockhart accused Trump of attempting to take down the Republican Party on his way out of the White House. The accusation came as Trump turned on then-Senate Majority Leader Mitch McConnell amid bipartisan talks over a coronavirus bill.

Elsewhere, Republican lawmaker David Jolly suggested that a potential Trump 2024 presidential run would lead to the destruction of the current GOP coalition.