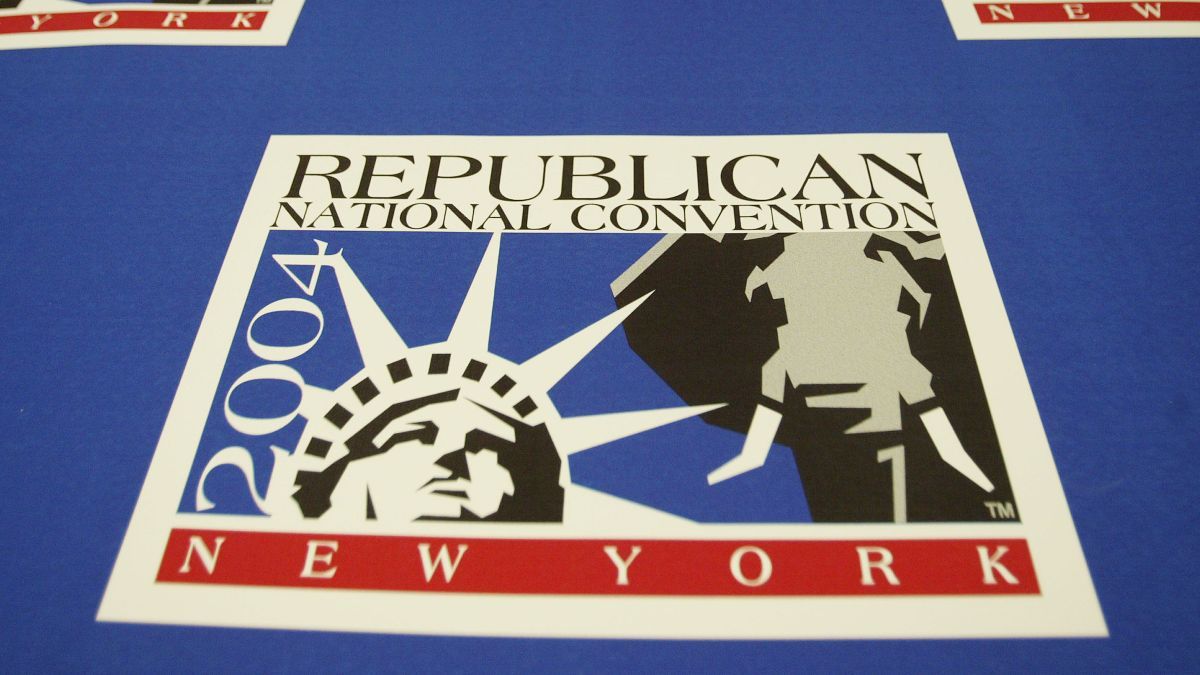 Reporter Travis Waldron used a recent HuffPost piece to warn that some members of the Republican Party are getting close to achieving its purported goal of rewriting the U.S. Constitution.

Waldron underlined that various conservative groups — including the Convention of States Project and the American Legislative Exchange Council (ALEC) — have convinced lawmakers in 15 states out of the required 34 to pass resolutions in support of a new constitutional convention.

Per the Center for Media and Democracy, the newly proposed resolutions this year span 24 states, which Waldron noted would trigger Article V of the Constitution and set a convention in motion.

Republicans Could Make Their Move If They Win Congress In 2022

David Super, a Georgetown University law professor with his eye on the GOP movement for a new convention, believes that if the Republicans win the House and Senate after the midterm elections, they will "immediately" attempt to call for an Article V convention.

“It’s not a foregone conclusion that the simple Republican majority would get there, but if they get big majorities, I think they’ll try.”

Notably, former Wisconsin Gov. Scott Walker last year made a push for Republican officials to sue Congress as part of a broader scheme to force a convention.

The Prospect Of A Convention Is Divisive 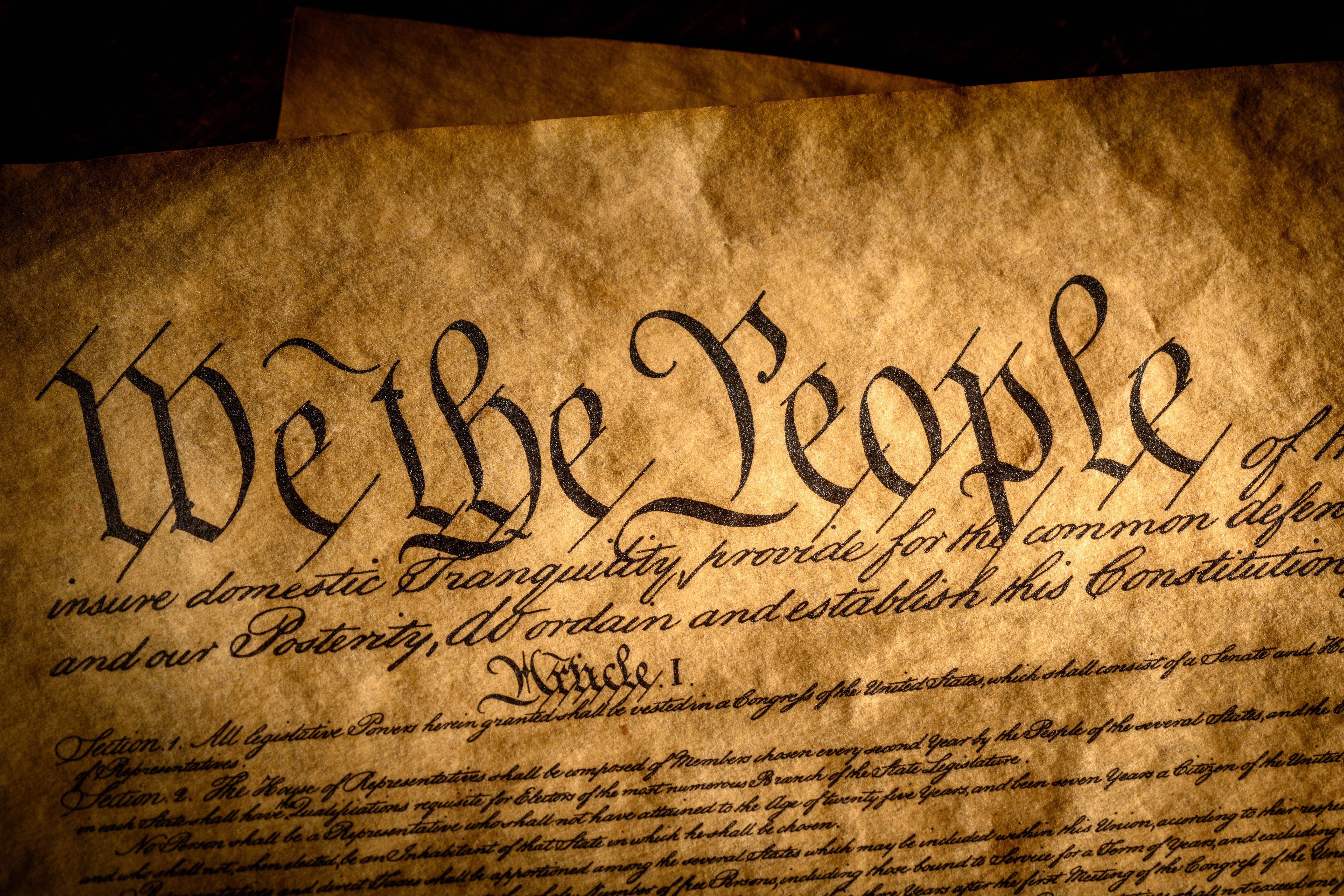 According to Waldron, the idea of pushing for a Constitutional convention is divisive and has support on both the left and right.

"Almost as quickly as advocates have introduced new resolutions in key states that could tip the balance their way, opponents have mobilized to persuade other legislatures to repeal their existing calls, tipping it right back."

Still, Waldron noted that the push for a convention is now primarily part of the Republican Party agenda and has the most support from the coalition's radicals.

Many Fears Surround The Possible Convention

Among those who oppose a convention, there are many fears about its implications.

Jay Riestenberg of Common Cause, a liberal group that campaigns against the possibility, warned that anything from the First Amendment to the 14th Amendment could be in danger of being destroyed by the process.

Elsewhere, some believe that the convention would cause more division in a country already divided over the legitimacy of the 2020 election, as The Inquisitr reported.

The Convention Could Fracture Democracy

Walter Olson, a senior fellow at the Cato Institute, is one such person who has warned of the dangers of the convention itself as opposed to its effects on the Constitution.

"We shouldn’t want to go down that road, especially now that we’ve just had an experience of how dangerous and unpleasant it is to get close to a constitutional legitimacy crisis,” he said.

Olson was referring to the Republican opposition to the 2020 election results and subsequent riots at the U.S. Capitol following Donald Trump's nearby Stop the Steal rally, as The New York Times reported.