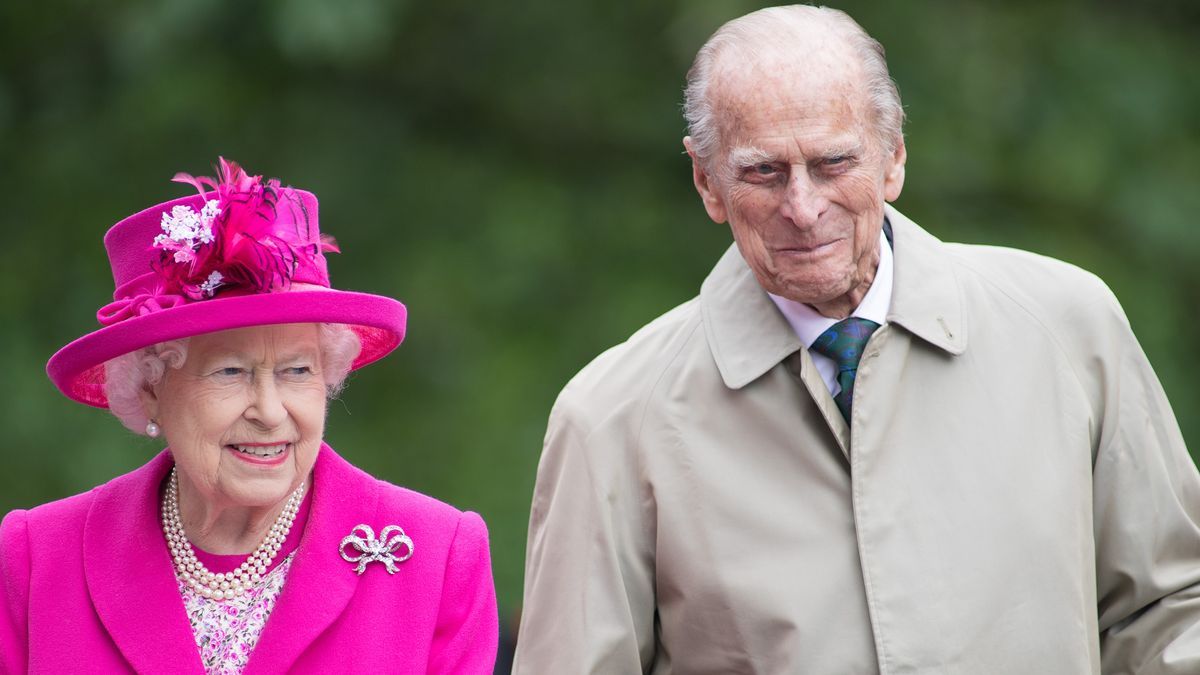 The late Prince Philip at one point allegedly had a secret plan to bypass his wife, Queen Elizabeth II.

According to The Daily Express, Philip tried to bypass the Queen in a top-secret meeting in which he attempted to thrust himself into an independent role within the Commonwealth, which would likely have been achieved outside of the Queen's purview.

The outlet claimed that Philip's plan involved the creation of a "Commonwealth Bilderberg Group." Notably, the Bilderberg Group was created in 1954 to open channels of communication between Europe and North America to prevent another world war.

Philip Wanted To Create His Own Group Modeled After Bilderberg

Per The Daily Express, Philip worked with his uncle, Lord Louis Mountbatten, to create a new group modeled after The Bilderberg Group, which has become a lightning rod for various theories since its founding.

The purported plan was outlined in The Journal of Imperial and Commonwealth History by Dr. Phillip Murphy, who claimed that the pair pursued the plan between 1964 and 1966.

Notably, Philip and Mountbatten attended a Bilderberg conference in 1965.

"By this time the Commonwealth was beginning to divide," Murphy reportedly wrote in his 2006 journal.

The Plan Was Rejected By The Commonwealth 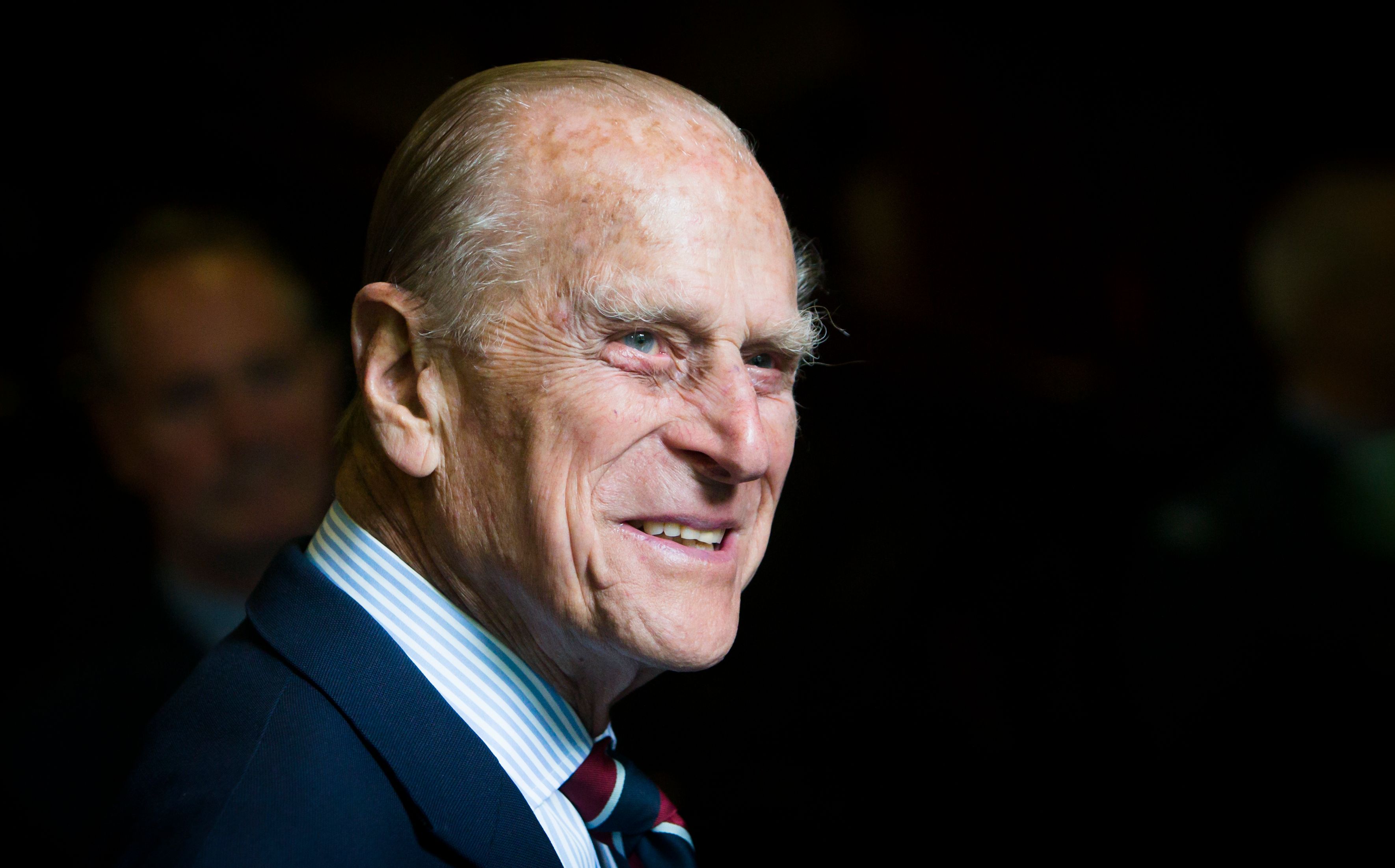 Despite the ambitious plan proposed by Philip and his uncle, it was rejected by the Commonwealth Relations Office, which suggested that the pair were making a play for power.

"There is a suspicion on the part of some of the newer members that Britain still in some ways tries to run the Commonwealth," it said in a scathing rebuke of the plan.

"This makes for suspicion of any new ideas which we may put forward, and resentment of anything which might be regarded as a tightening of the apron strings."

Bilderberg Is The Center Of Many Theories

Since its establishment decades ago, Bilderberg has become the center of various far-out theories that speculate on the nature of the group of global elites.

In a piece for The Conversation, University of Leicester professor Martin Parker argued that there is truth to some of these theories on the secretive group and thus they should not always be dismissed.

"When these people gather once a year, they do not engage in withering self-criticism, but instead reinforce the assumptions that they collectively make about the best sort of economic and political order."

Bilderberg Has Addressed Claims Of Its Activities

Bilderberg has responded to claims that have fueled speculation of its activities.

As reported by The Daily Express, Denis Healey, a Bilderberg group founder and longtime steering committee member, did not entirely refute the theories.

"To say we were striving for a one-world government is exaggerated, but not wholly unfair," he said.

According to Healey, Bilderberg was formed by figures who believe that perpetual war and the resulting death and homelessness is something that has to be put to an end.

Healey suggested that a single global community would be a positive force for achieving world peace.