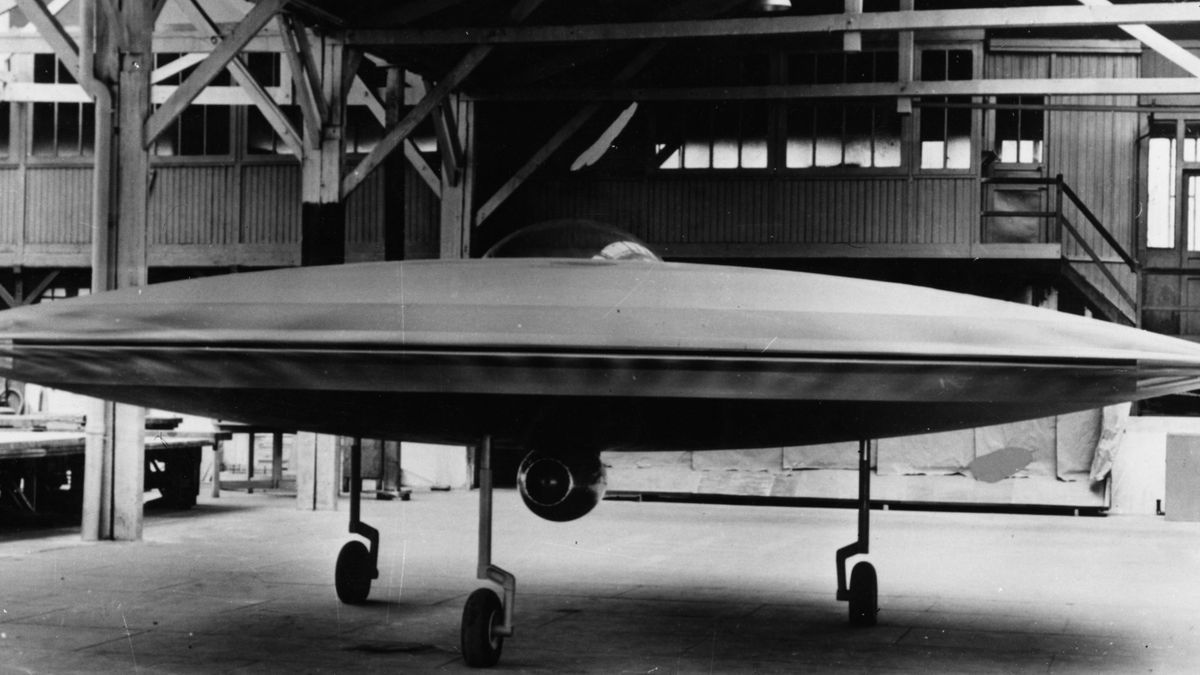 Whistleblower Luis Elizondo, the former head of the Advanced Aerospace Threat Identification Program that operated in the Pentagon’s C Ring, claims that the Department of Defense headquarters is preparing to reveal what it knows about UFOs, The New York Post reported.

“I think the government has acknowledged the reality of UAP,” he told the publication.

His comment was referring to the forthcoming report that Pentagon and spy agencies are mandated to report about “unidentified aerial phenomena,” per former President Donald Trump’s $2.3 trillion 2021 appropriation bill.

Although Elizondo signed what he called a "lifelong" NDA after leaving the Pentagon in 2017, he didn't hesitate to reveal his confidence in the information that will be included in the upcoming report.

According to Elizondo, the U.S. government officials did not want to make the information public for fear that it would undermine their public image.

“They felt that it made them look inept. They felt in some cases that it challenged their philosophical and theological belief systems … They just couldn’t process it.” 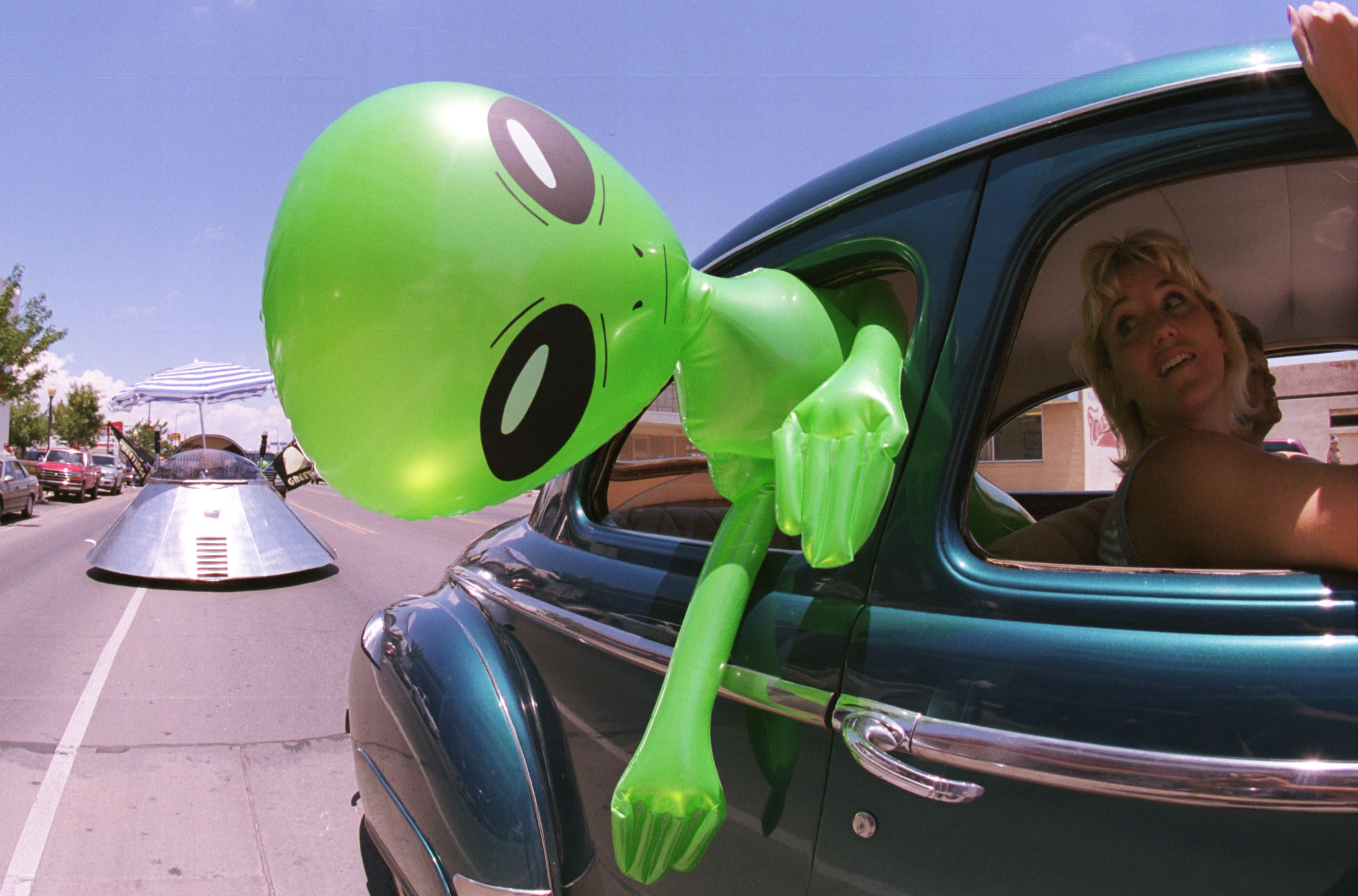 During his time at the Pentagon, Elizondo claims to have learned a great deal about UFOs. He said that some of the vessels can travel at 11,000 miles per hour and can turn "instantly — something that the most advanced human jets are not capable of.

Elsewhere, Elizondo said that some vessels can fly anywhere from 50-feet to 80,000 feet above the surface of the Earth without any shift in their performance. He also said they can travel underwater at the same level of execution.

With all of their purportedly amazing capabilities, Elizondo said that UFOs have none of the standard features of human-designed aircraft.

“[These] things have no wings, no cockpits, no control surfaces, no rivets in the skin, no obvious signs of propulsion — and somehow they are able to defy the natural effects of Earth’s gravity. How is that possible?”

According to Elizondo, there appears to be a connection between UFO activity and American nuclear technology. He suggested that the vehicles have an interest in such research, echoing former Democratic Sen. Harry Reid.

The Pentagon recently confirmed a UFO sighting from 2019.

As reported by WXII 12, Pentagon spokeswoman Sue Gough said that the leaked media from the U.S. Navy showing triangular objects moving through the clouds was indeed labeled a UAP by the Department of Defense.

According to Gough, the Pentagon typically avoids commenting on information that could be beneficial to its "potential adversaries" in order to "maintain operations security."