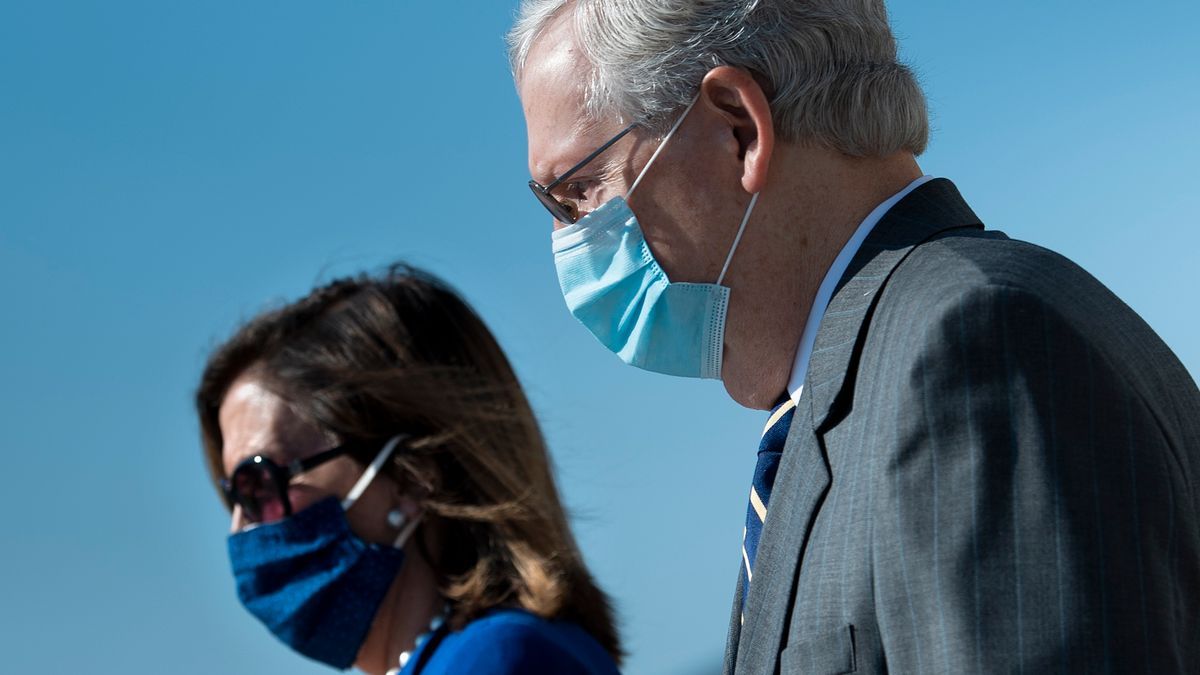 Pelosi reportedly made the comments to Susan Page, the author of the forthcoming autobiography on Pelosi, Madam Speaker: Nancy Pelosi and the Lessons of Power.

"Mitch McConnell is not a force for good in our country,” she told Page during the writing of the work.

“He is an enabler of some of the worst stuff, and an instigator of some of it on his own.”

The book also touches on McConnell's nickname, "Moscow Mitch," and Pelosi's use of the term, which she admitted she uses to get under his skin.

As noted by The Hill, McConnell received the name in 2019 after opposition to Democratic efforts to bolster U.S. election infrastructure. The push came in the wake of reports concluding that the Kremlin interfered in the 2016 presidential election that put Donald Trump in power.

Per The Hill, McConnell has slammed the nickname as an attempt to "smear" him. 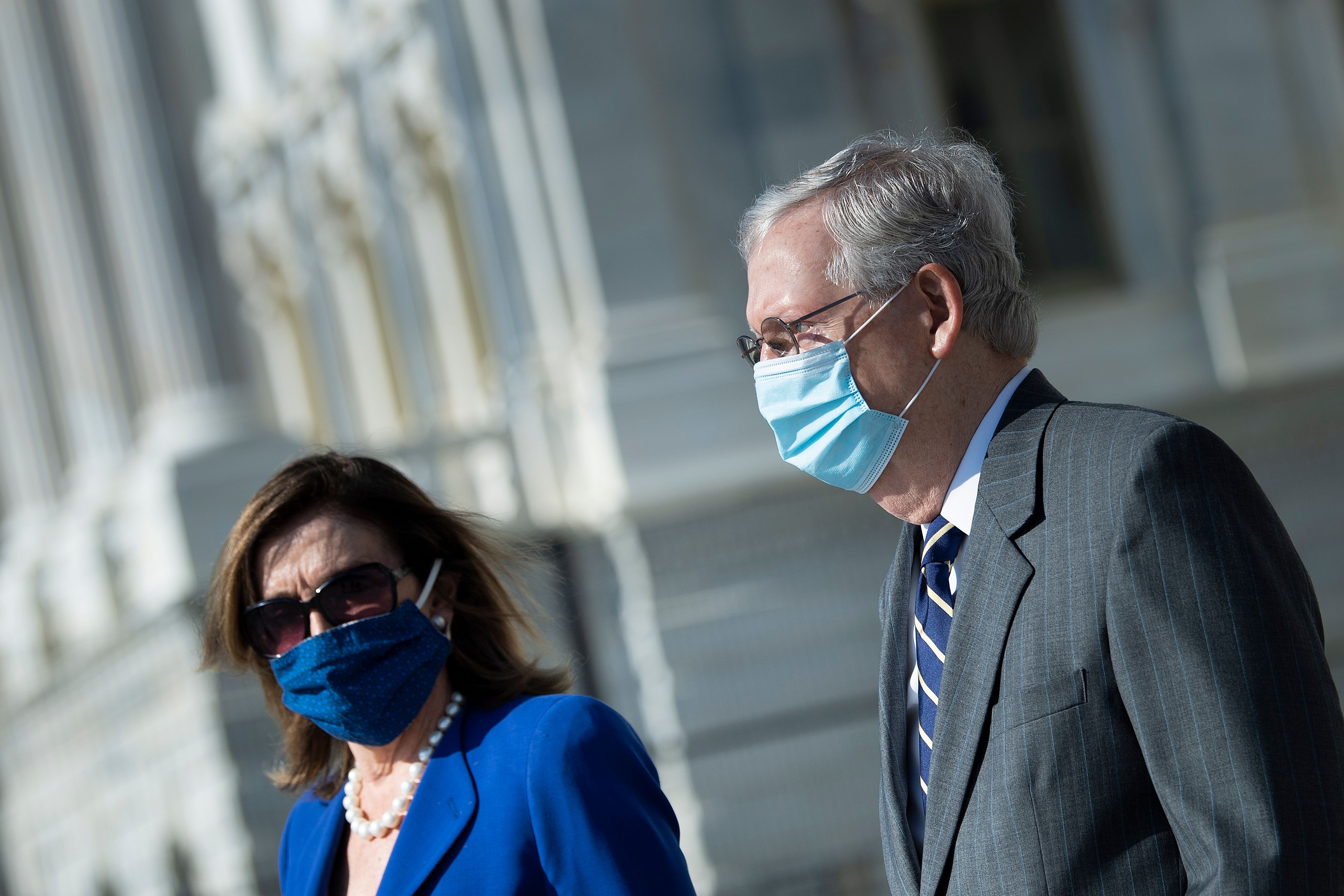 According to the book, Pelosi and McConnell clashed after the death of the late Supreme Court Justice Ruth Bader Ginsburg.

Notably, Pelosi wanted Ginsburg to lie in state n the Capitol Rotunda — which she later did — but McConnell opposed the idea.

"McConnell rejected the idea on the grounds that there was no precedent for such treatment of a justice."

"He wasn’t swayed by the argument that Ginsburg had achieved an iconic status in American culture, especially for women and girls," the book claimed.

As noted by The Hill, Ginsburg became the first woman to lie in state at the Capitol.

As two of the most powerful members of their respective parties, Pelosi and McConnell have long clashed.

As reported by Business Insider, Pelosi previously slammed the politician as "pathetic" after revealing he would not vote to convict Trump after the Capitol riot on January 6.

Elsewhere, NPR reported that McConnell took aim at Pelosi's plan for a January 6 commission and claimed that the proposal was a "partisan" endeavor.

"The 9/11 Commission was intentionally built to be bipartisan, 50-50 bipartisan split of the commissioners was a key feature."

Pelosi Was Allegedly Elected Thanks To Misleading Mailers

The book also reveals some unfavorable information about Pelosi. According to Breitbart, the work reveals that Pelosi's entry into Congress was achieved due to misleading mailers that tricked Republicans into voting for her.

In particular, the mailers criticized efforts to increase rates and included elephant logos reminiscent of the Republican Party logo.

"The push worked, and delivered her thousands of GOP votes," the book read.

The work continued to claim that Pelosi would likely not have won without the GOP votes she purportedly gained thanks to her mailers.