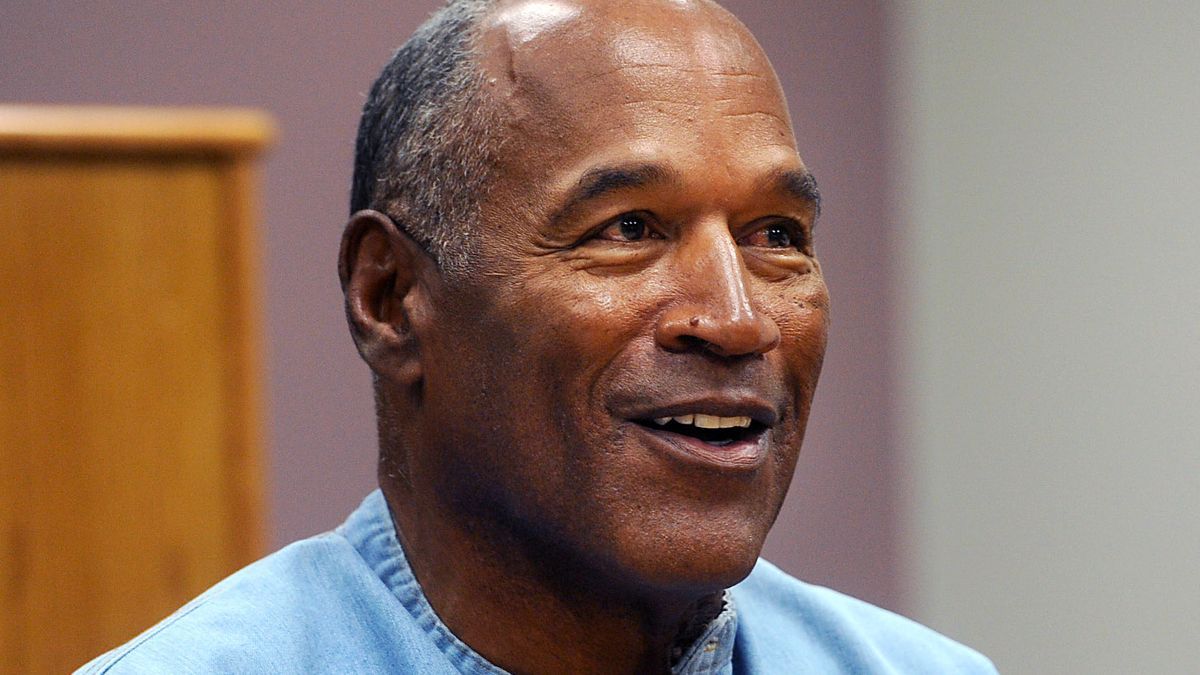 Although James later deleted the tweet, Simpson suggested that the basketball player should have waited before sending out such an inflammatory remark.

"It’s a war that must be fought but sometimes you need to take your time and be a little more patient before you comment on some of these bad incidents that are happening with police departments," he said in a video posted on Twitter.

"This one, LeBron should’ve waited."

Simpson Accused The Media Of Manipulating The Footage Of The Death

According to Simpson, the media is showing edited footage of the incident to hide the fact that Bryant was wielding a knife when she was shot dead.

"They made it sound as if it was another police officer overreacting and killing a young Black American. Well, from what I saw when I saw the full thing, the police had no choice."

Elsewhere, National Review also suggested that the media was ignoring the evidence linked to the incident and jumping to premature conclusions.

James Deleted The Tweet & Said It Was Written In Anger 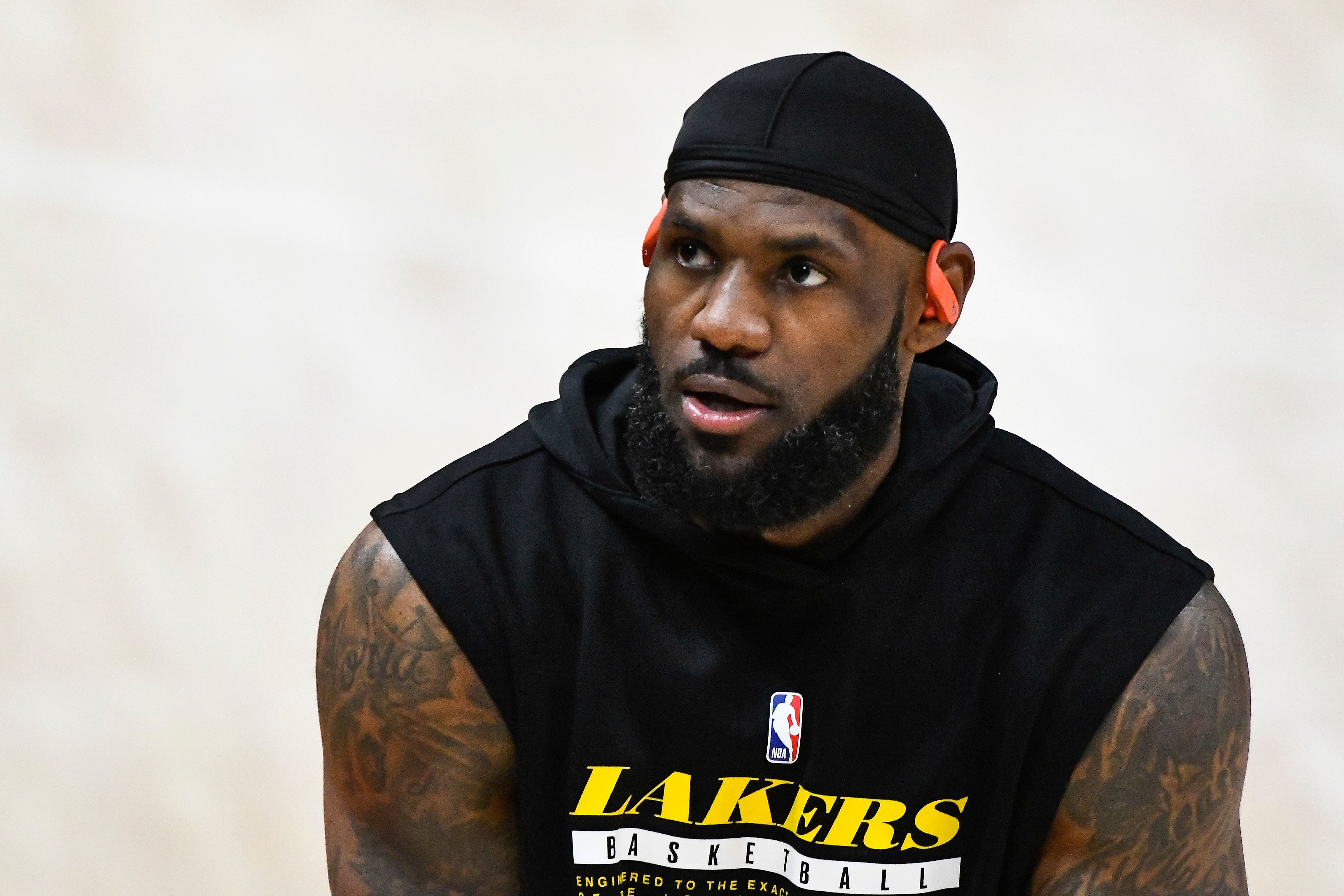 James deleted his controversial tweet, which captioned an image of the shooting scene with "YOU’RE NEXT #ACCOUNTABILITY," and claimed that it was made in a state of anger.

Still, the damage appears to be done. Critics took aim at James for inciting his nearly 50 million followers and implying that the shooting was not justified.

The comment also came in the wake of former Minneapolis police officer Derek Chauvin being convicted of murdering George Floyd — a killing that fueled months of protests across America last summer.

The Shooting Has Been The Center Of Controversy

The shooting of Bryant has been the center of controversy.

Along with Simpson, others have noted that Bryant was holding a knife and was charging at another girl, per Radar Online. The outlet noted that the officer who arrived at the scene shot Bryant as she was moving with the knife.

According to Simpson, a taser was not an option at the time of the shooting and if the officer did not use his firearm on Bryant, the other young girl might have lost her life.

James Has Been Outspoken On Police Violence

James has not held his tongue on the issue of police violence.

As The Inquisitr reported, the Los Angeles Lakers star previously shared his thoughts on the murder of Floyd and has supported former San Francisco 49ers quarterback Colin Kaepernick, who is infamous for kneeling during the national anthem to protect police brutality and racial injustice.

Per ClutchPoints, James responded to the guilty verdict against Chauvin with just one word: "ACCOUNTABILITY."

The outlet also underlined that James was "one of the most prominent voices in the NBA" amid the Black Lives Matter movement sparked by Floyd's death.