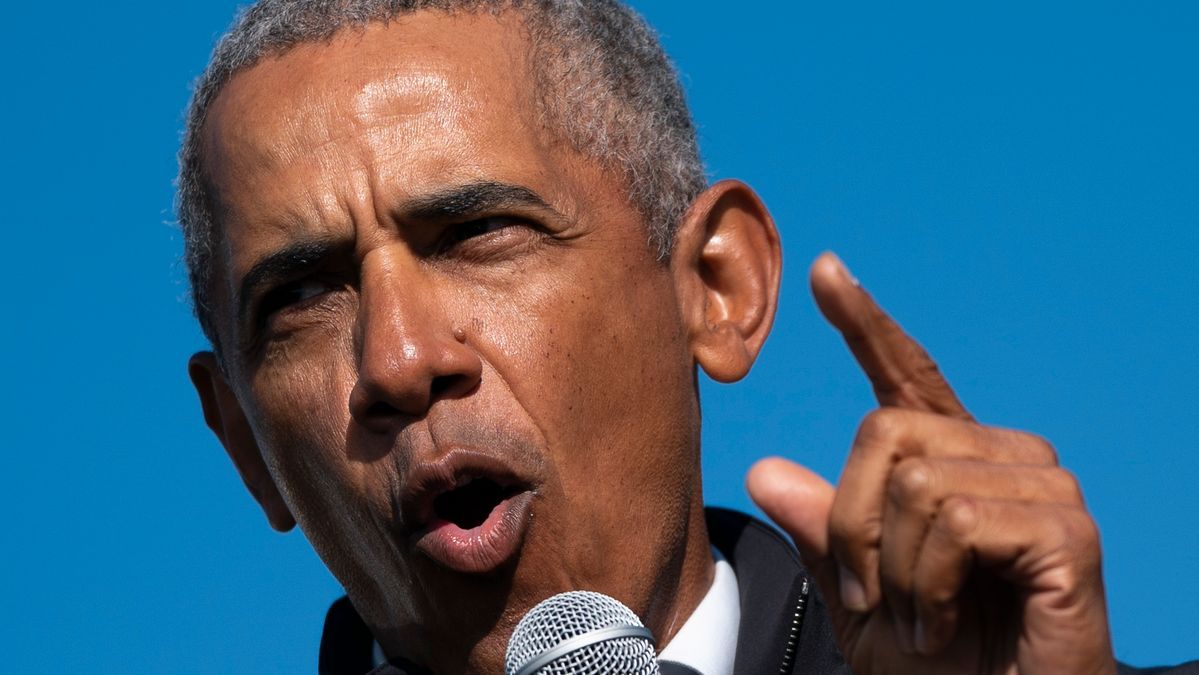 Seth Andrew, who helped found Democracy Prep Public Schools, is accused of using his position to steal money from the educations institutions in the network.

“As alleged, Seth Andrew abused his position as a founder of a charter school network to steal from the very same schools he helped create,” said U.S. Attorney Audrey Strauss.

Strauss said that Andrew stole money from schools and used the payday to save money on a mortgage for a multimillion-dollar Manhattan apartment.

As reported by CNBC, Andrew is accused of stealing money from escrow accounts that were established for schools within the Democracy Prep network.

After looting the accounts, the former Obama adviser allegedly used the funds to create a business account in the name of one of the schools in the network.

One piece of evidence against Andrew is a surveillance photo that shows him at a bank closing an escrow account linked to one of the schools.

An FBI agent noted that Andrew is wearing a yellow Democracy Prep hat.

Andrew's Alleged Theft Was Found Due To New Safeguards According to Natasha Trivers, the current CEO of Democracy Prep, Andrew's alleged theft was uncovered after "financial safeguards" were implemented shortly after she took on her current position in 2019.

Trivers noted that Andrew left the Democrat Prep network in 2013 before taking aim at his purported theft.

"His alleged actions are a profound betrayal of all that we stand for and to you and your children, the scholars and families that we serve. To be clear, at no time did the alleged crimes pose any risk to our students, staff or operations in any way."

As noted by CNBC, Andrew is currently the CEO of Democracy Builders. According to the organization, it is a "social sector studio" that funnels money into "enterprises" that aim to influence technology, education, and democracy worldwide.

In 2020, Democracy Builders purchased the former campus of Marlboro College in Marlboro, Vermont. The organization is allegedly intending to use the $1.725 million property to create the Degrees of Freedom school.

According to CNBC, it reached out to Andrew's Democracy Builder co-founder but did not receive a response.

Andrew Worked For Obama After The Alleged Theft

As reported by Fox News, Andrews' departure from the Democracy Prep network in 2013 — after the alleged theft took place — was followed by his role in the Obama Administration.

"He later worked as a senior adviser in the Obama White House's Office of Educational Technology," the publication noted.

The Obama administration was previously enveloped in scandal when a whistleblower was found dead with a gunshot wound to the chest.

As The Inquisitr reported, Haney went missing on February 19, 2020.

Haney allegedly warned friends that if he was found dead, it was not the result of suicide.