Mike Pence Heckled As A 'Traitor' At Conference 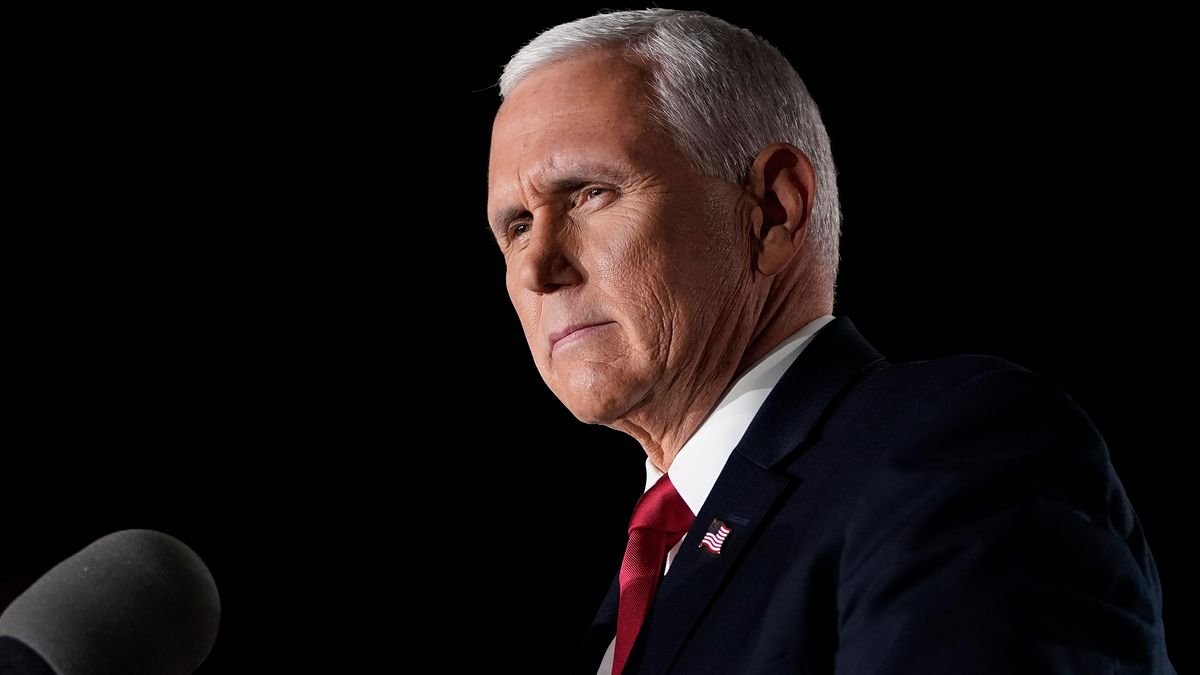 Former Vice President Mike Pence is having a tough time returning to Republican Party politics after his public clash with Donald Trump on the issue of 2020 election interference.

As reported by Raw Story, Pence appeared at the Faith and Freedom Coalition conference on Friday and was heckled by several people who appeared to be chanting "traitor."

The hecklers were eventually escorted out of the event, according to Tampa Bay Times political editor Steve Contorno.

Nevertheless, the incident spotlights the divide in the current GOP.

Although Pence oversaw the ratification, Business Insider noted that he did not have the authority to stop the process.

Despite Pence's lack of authority, Trump continues to claim that his former second-in-command could have stopped Biden.

"It's too bad Mike Pence didn't go back, because you would have had a much different result had Mike Pence gone — he could have said, 'I'm sorry, but this was not approved by the state legislature, and according to the Constitution, it had to be," he said in March. 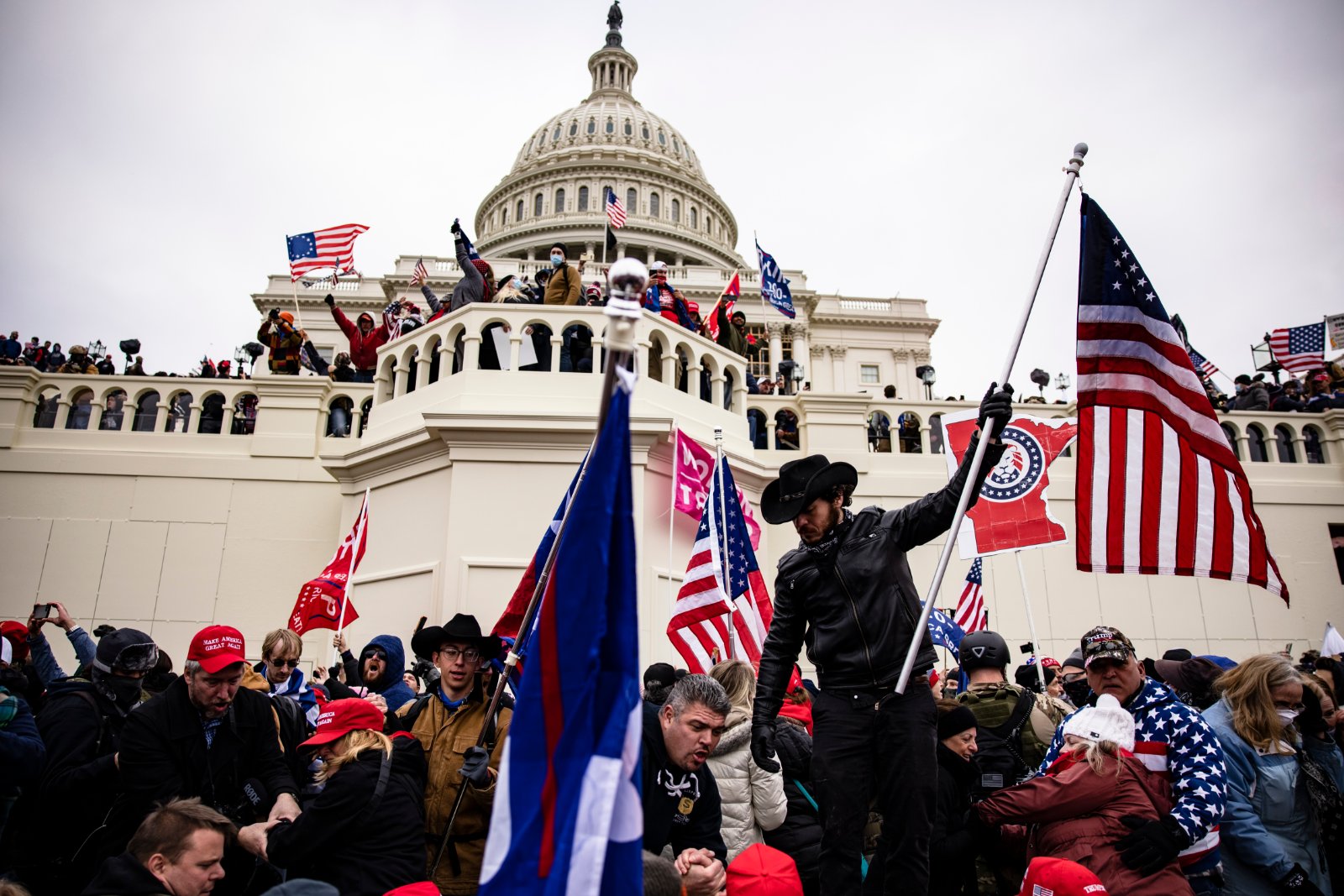 During the January 6 storming of the U.S. capitol, supporters of Trump chanted "hang Mike Pence!"

As The Inquisitr reported, Jim Bourg, the pictures editor for Reuters who was inside the building during the riot, said that some rioters were looking for Pence and wanted to hang him from a tree.

Per Business Insider, Trump allegedly knew Pence was in danger when he tweeted an attack on his vice president amid the siege on the Capitol.

"Mike Pence didn't have the courage to do what should have been done to protect our Country and our Constitution," Trump tweeted.

Pence has addressed the disagreement between him and Trump on the 2020 election.

As reported by The Guardian, Pence spoke about the Capitol riot during a speech at a Republican dinner in New Hampshire.

“You know, President Trump and I have spoken many times since we left office. And I don’t know if we’ll ever see eye to eye on that day.”

“You know, President Trump and I have spoken many times since we left office. And I don’t know if we’ll ever see eye to eye on that day.”

The outlet noted that Pence's comments came amid speculation that he is considering a play for the White House in 2024.

According to CNN's Chris Cillizza, Pence's comments at the dinner might have doomed his chances of a 2024 presidential bid.

The commentator noted that Pence appeared to be intentionally placing himself into the same category as Republican lawmakers like Liz Cheney and others who speak the truth about the January 6 riot.

"Which is a very interesting gambit given that there is, to date, zero evidence that Republicans who break with Trump on January 6 have any sort of political future within the Party," Cillizza noted. 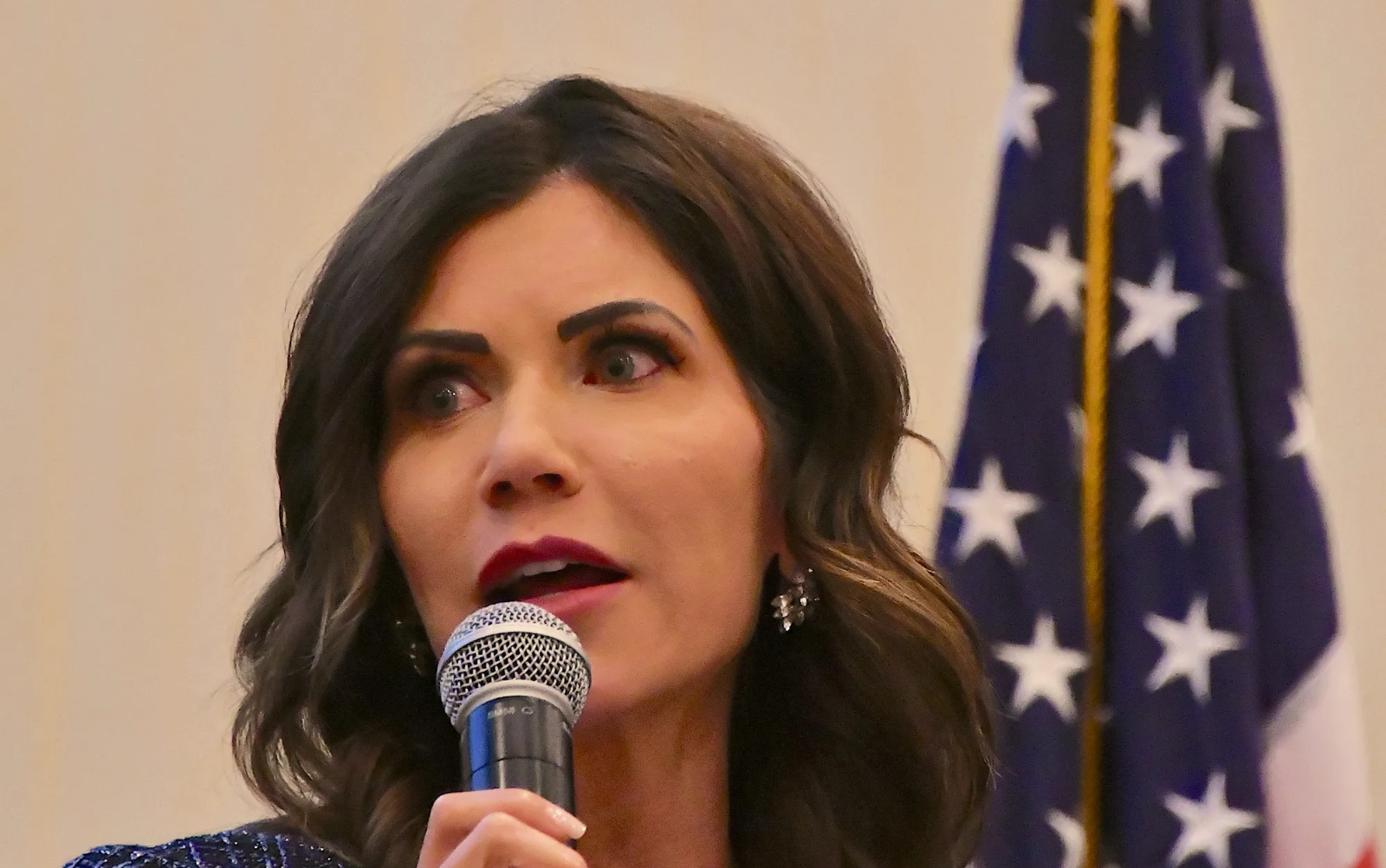