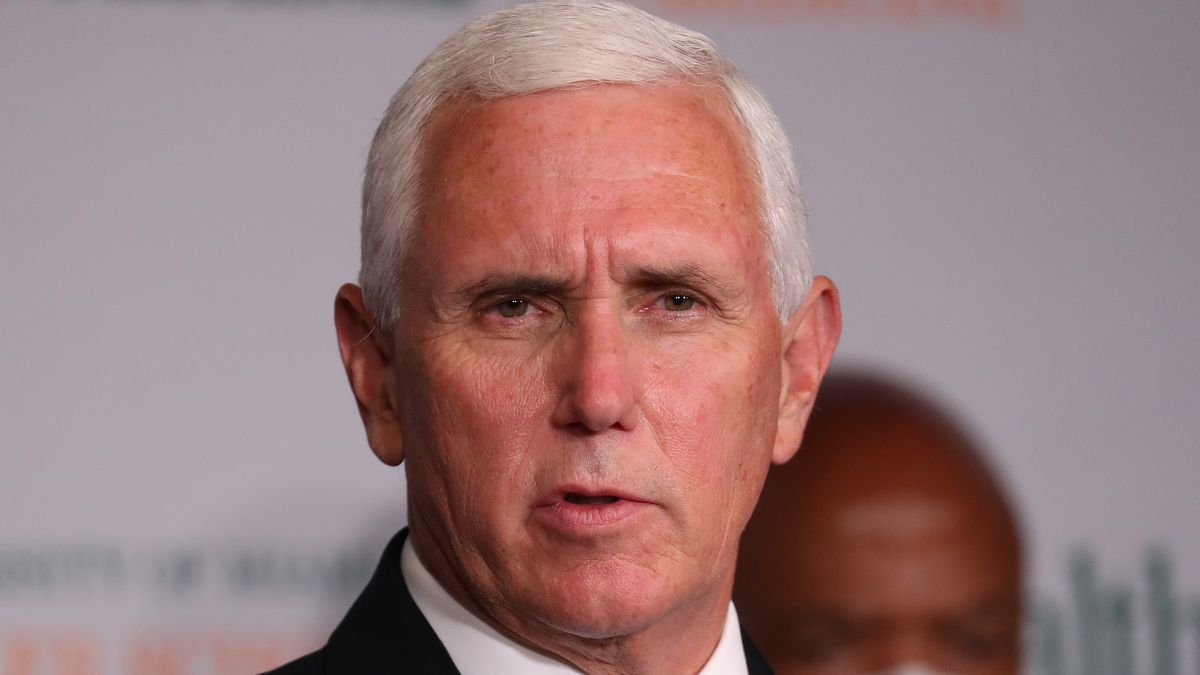 A new report from Business Insider claims that former Vice President Mike Pence quietly praised an adviser to Donald Trump for standing up to the former president.

Former Director of the National Economic Council Gary Cohn allegedly confronted Trump about his response to the 2017 "Unite the Right" white supremacist rally in Charlottesville, Virginia.

The remarks were spotlighted in an excerpt from the book Frankly We Did Win This Election: The Inside Story of How Donald Trump Lost, which was recently published in Politico Magazine.

Cohn allegedly didn't believe Trump's response to the rally, which led to the death of counterprotester Heather Heyer, was adequate.

"We condemn in the strongest possible terms this egregious display of hatred, bigotry, and violence on many sides — on many sides," Trump said.

The book claims that Cohn "unloaded" on Trump and claimed that his "lack of clarity" harmed America.

Cohn then told the former president that he might leave his position. The excerpt claims that no one in the room stood up for Cohn at the time. 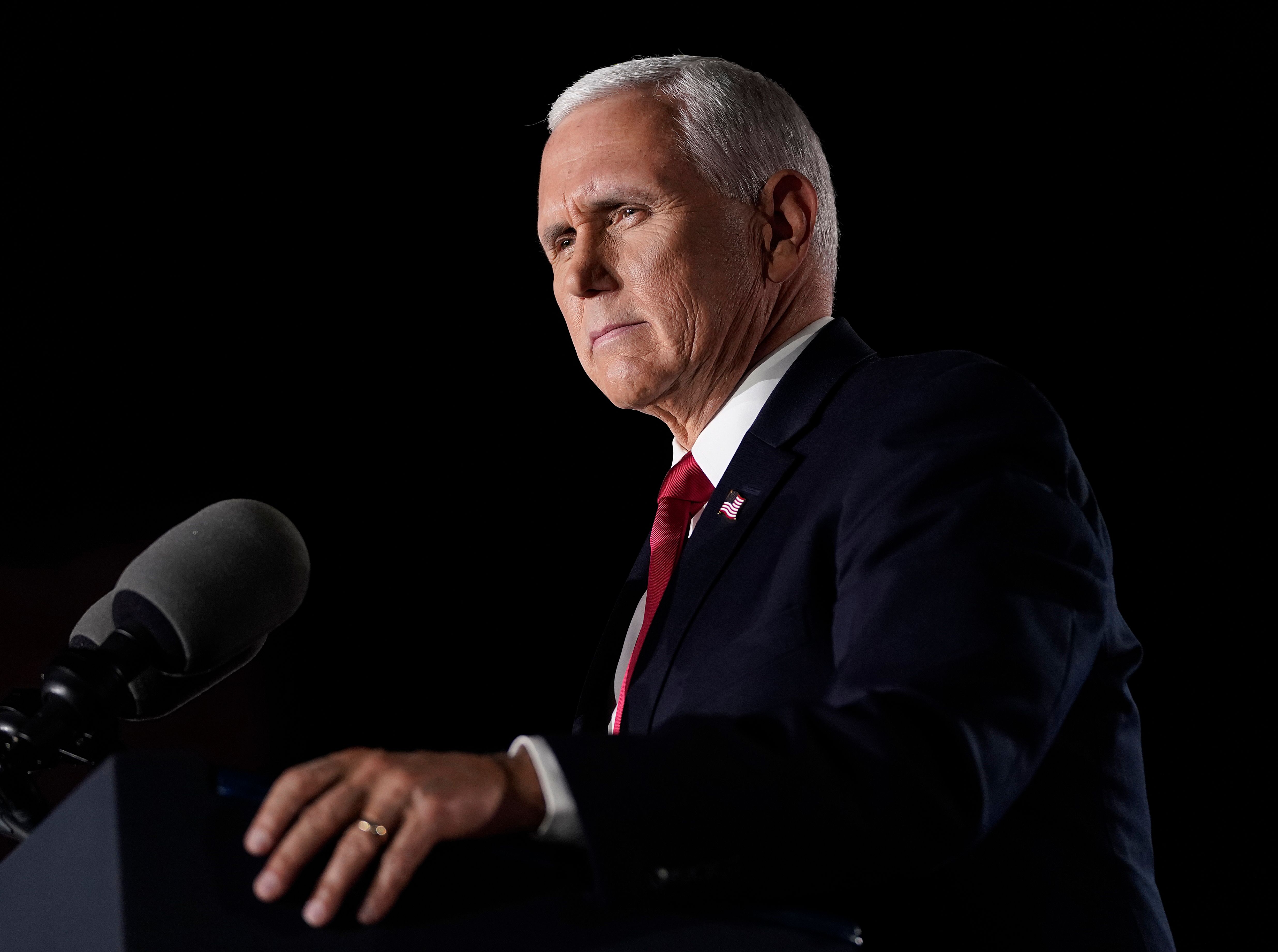 Although Pence did not praise Cohn at the moment, he allegedly approached the adviser later and privately praised him.

"I'm proud of you," he allegedly told Cohn, outside the earshot of Trump.

Cohn left his role in the Trump administration in April 2018, over a year after starting in January 2017.

Although the pair clashed on the issue of tariffs, they only had kind words for each other amid Cohn's departure.

"It has been an honor to serve my country and enact pro-growth economic policies to benefit the American people, in particular the passage of historic tax reform," Cohn said in his departure announcement.

Pence & Trump Clashed On The Events Of January 6

Trump & Pence clashed on the issue of the storming of the Capitol on January 6.

Pence refused, and many noted that the then-vice president had no authority to stop the certification.

The public clash has soured some Trump supporters on Pence.

As The Inquisitr reported, Pence was recently heckled as a "traitor" during a Friday appearance at the Faith and Freedom Coalition conference.

Despite his public clash with the former president, not everyone has turned on Pence for defying Trump.

As Newsweek reported, House Minority Leader Kevin McCarthy pushed back on claims that Pence is a traitor and noted his longtime loyalty to the real estate mogul.

"He was the governor of Indiana. And he was the vice president, stood right by President Trump, helped him get through the tax reform, get those judges in," he said.

McCarthy was referring to Trump's nomination of three Republican justices of the Supreme Court.