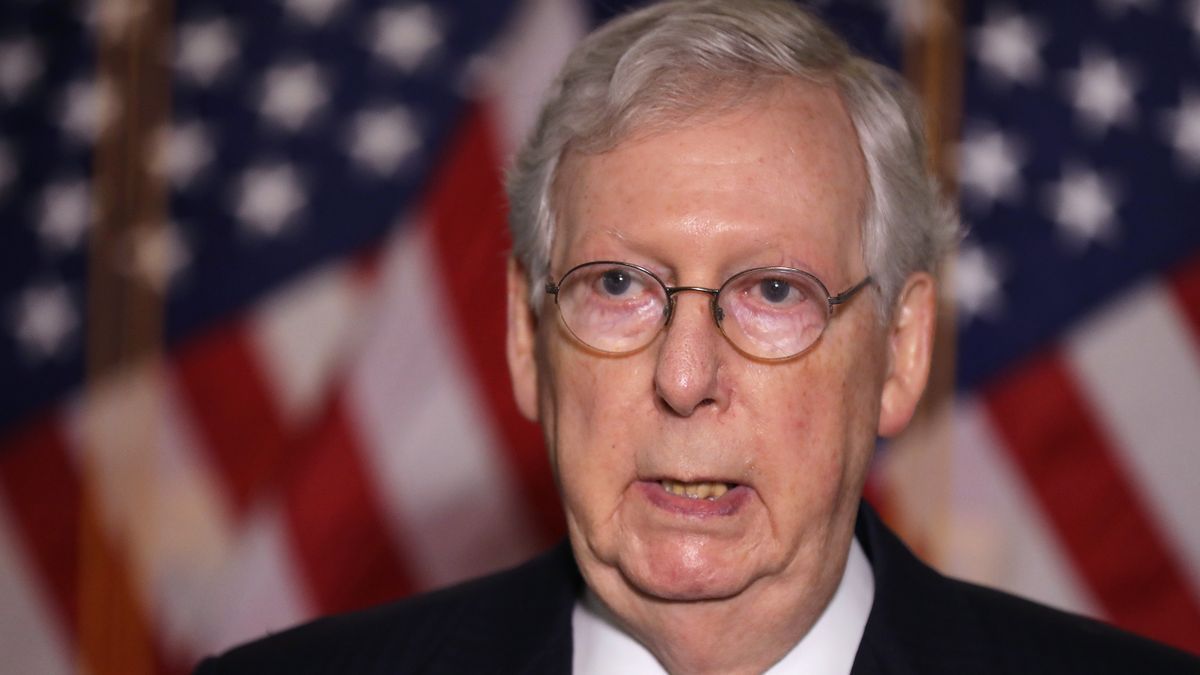 During an appearance on Fox News on Wednesday, Senate Minority Leader Mitch McConnell claimed that President Joe Biden has yet to invite him to the White House.

As reported by Raw Story, McConnell also said the pair have not been in contact since the head of state was sworn in.

"I haven't been invited to the White House so far this administration," he said.

"[They] are not interested in doing anything on a bipartisan basis in the political center. They'd be more than happy to pick off a few of our members and do what they would like to do."

McConnell Accused The Democratic Party Of Moving To The Left

According to McConnell, the Democratic Party is moving to the left of the political spectrum under Joe Biden's leadership.

"They're going hard left,"  he said. "They misread the election. It's a 50-50 Senate and a very narrow Democratic majority in the House, not a mandate to turn America into Bernie Sanders's view of what America ought to be."

Along with McConnell, the Republican Party has long accused Biden and the Democrats of moving toward socialism.  Elsewhere, some Democrats accuse Biden of being too far to the right.

McConnell Has Criticized Biden In The Past 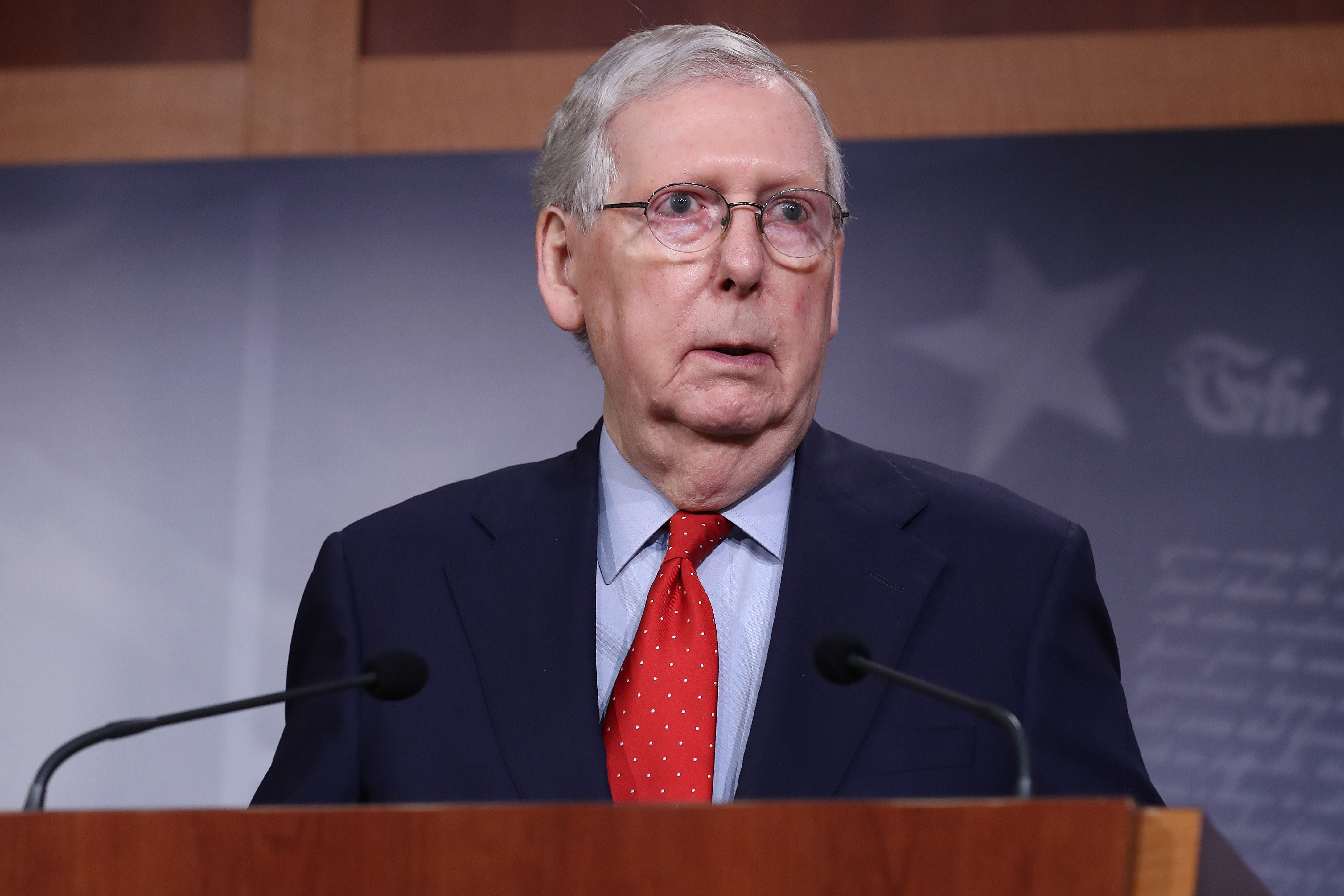 McConnell recently criticized Biden's suggestion that the vaccine trajectory was the work of his administration.

As The Inquisitr reported, the 79-year-old lawmaker claimed that the Democratic Party inherited the pace of vaccinations from Donald Trump's administration. He also slammed Biden's decision to encourage Americans to wait until Independence Day before scheduling gatherings with friends and family.

Previously, McConnell criticized Biden for walking back Dr. Anthony Fauci's previous vaccination goal of April. The comment came after Biden touted his goal of providing all American states access to vaccinations by May 1.

Biden Is Accused Of Ditching His Bipartisan Goals

Although Biden ran on a platform that promoted unity and bipartisanism, USA Today noted that he ditched his goal for the recent coronavirus relief bill.

The outlet underlined that the package did not receive any Republican support in either the House of Representatives or Senate. According to the publication, Biden's decision to forgo bipartisanship could hinder his ability to pass further landmark legislation.

Notably, political analyst Charlie Cook suggested that the move could act as a "strong disincentive" for GOP lawmakers to work with Biden in the future.

Biden & McConnell Have A Long History

A piece from The Guardian underlined Biden and McConnell's long history that was built during their lengthy political careers. Notably, they had a relationship while working in the Senate that the outlet claimed was strong enough to remain intact after some of the most partisan fights in Congress.

Evidence of the pair's cordial relationship was on display following Biden's electoral win when McConnell congratulated Biden after his victory and Biden returned the call.

"I had a great conversation with Mitch McConnell today,” the head of state said, adding that he called the lawmaker to thank him for the kind words.